Vote for the CatchMark Performance of the Week (March 21-26) 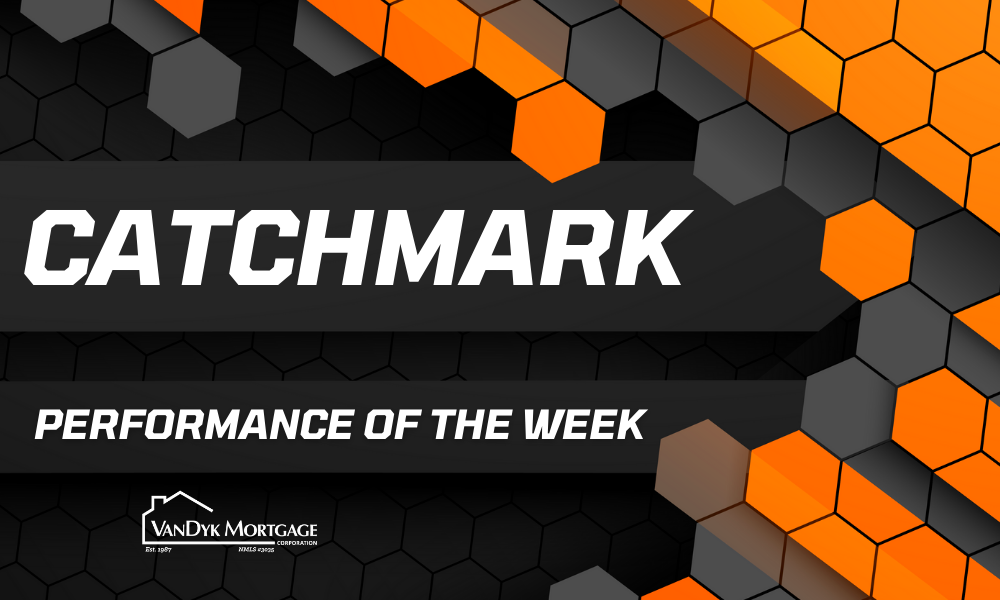 VanDyk Mortgage brings you the first CatchMark Performance of the Week for the spring sports season.

After consideration, the CatchMark SportsNet team decided that there were four deserving nominations for the opening poll.

Nominations and voting will release Wednesday morning and voting closes at noon Friday. Shortly after, the winner of the CatchMark Player of the Week will be announced.

Without further ado, here are the nominees for the CatchMark Performance of the Week series. Read the description of each athlete’s accolades and cast your vote at the bottom of the story.

The junior leader for the Norse girls soccer team began the season on a high note, scoring two goals in a winter wonderland last Thursday. Pannucci’s pair of goals late in the game gave North Muskegon the 2-0 victory over Western Michigan Christian. On Friday, she bent in a nifty goal on a corner kick in the Norse’s 3-1 victory over Grand Rapids NorthPointe Christian. Pannucci will look to lead her team to a second consecutive state title this season.

Vikings freshman Camden Thompson made quite the name for himself throughout the basketball season this winter. The stud rookie carried his dominance over to track at Whitehall’s first meet of the season at Grand Valley State University last week. Thompson broke Whitehall’s school record in the 60-meter hurdles with a time of 9.28 seconds. The record was previously held by Brandon Kallhoff, who posted a time of 9.82 in 2018.

Star pole vaulter David Conrad launched himself onto the record board last week at the Vikings’ opening meet at Grand Valley State University. The junior vaulted 15 feet, breaking the previous record by almost a foot, posted by John Achterhoff in 1999. Conrad is expected to be a standout pole vaulter in the area.

The 800-400-400-800 medley relay team of Carter McIlroy, Nate Bolley, Lukas Palmer and Riley Buys added a third broken record for the Vikings at the Grand Valley State University opening meet last week. The relay team posted for a time of 6:04.22, which shattered the previous record of 6:23.65 held by Tanner Selig, Louis Hosticka, Caleb Beeghly and Joshua Gonzalez in 2017. The relay team will look to compete for first-place finishes at each event on Whitehall’s schedule.