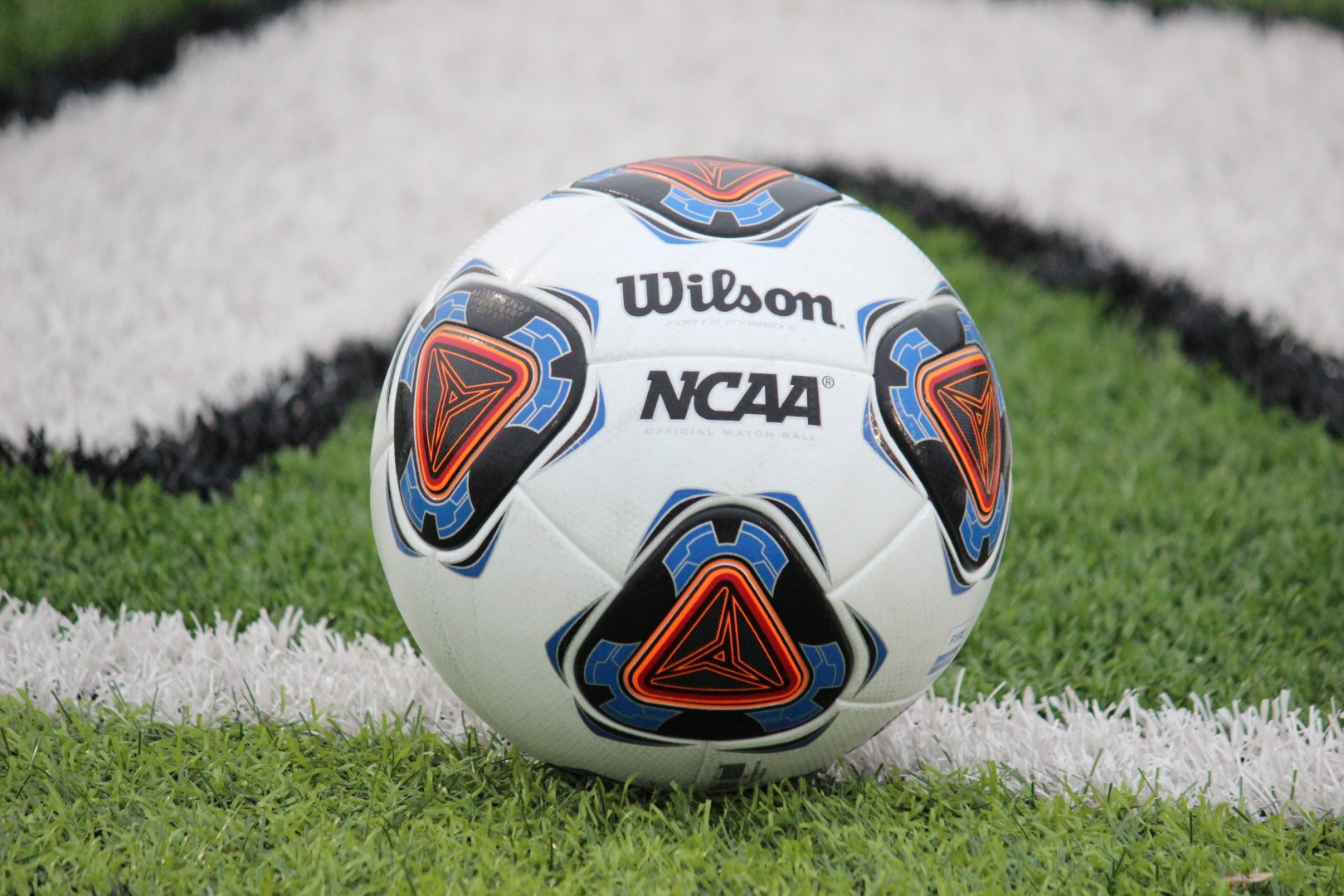 Today (Wednesday, Oct. 19), conference foes Hart and Manistee will contend for a Division 3 district title. Game time is set for 4:30 p.m., although the location has not yet been finalized by district host Hart. CatchMark will update this story when it’s finalized.

Below are details from those matches, plus scores and schedules for districts involving West Michigan Conference teams.

NORTHPOINTE CHRISTIAN 2, NORTH MUSKEGON 1: The Norsemen dropped a tough one to 13th-ranked Grand Rapids NorthPointe Christian and end their season with an 8-11-3 record.

NorthPointe Christian broke a scoreless tie with 17 seconds remaining in the first half. The Mustangs made it 2-0 near the midway point of the second half.

With 16 minutes remaining, North Muskegon’s Gabe Lenius scored to cut the Norse’s deficit in half. They could not net the equalizer, however.

WESTERN MICHIGAN CHRISTIAN 6, RAVENNA 0: Gavin Riksen netted a hat track as the Warriors powered past the Bulldogs and earned a spot in Friday’s 7 p.m. district final against NorthPointe Christian.

Western Michigan Christian improved its record to 11-8-2. Ravenna finishes its season with a 5-10-4 record.