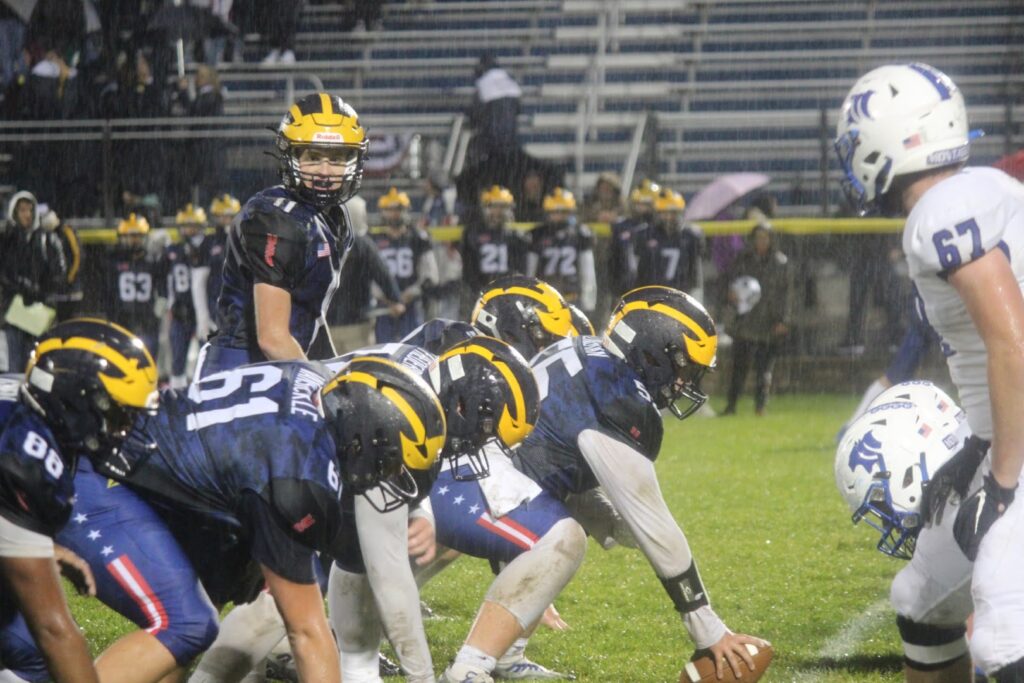 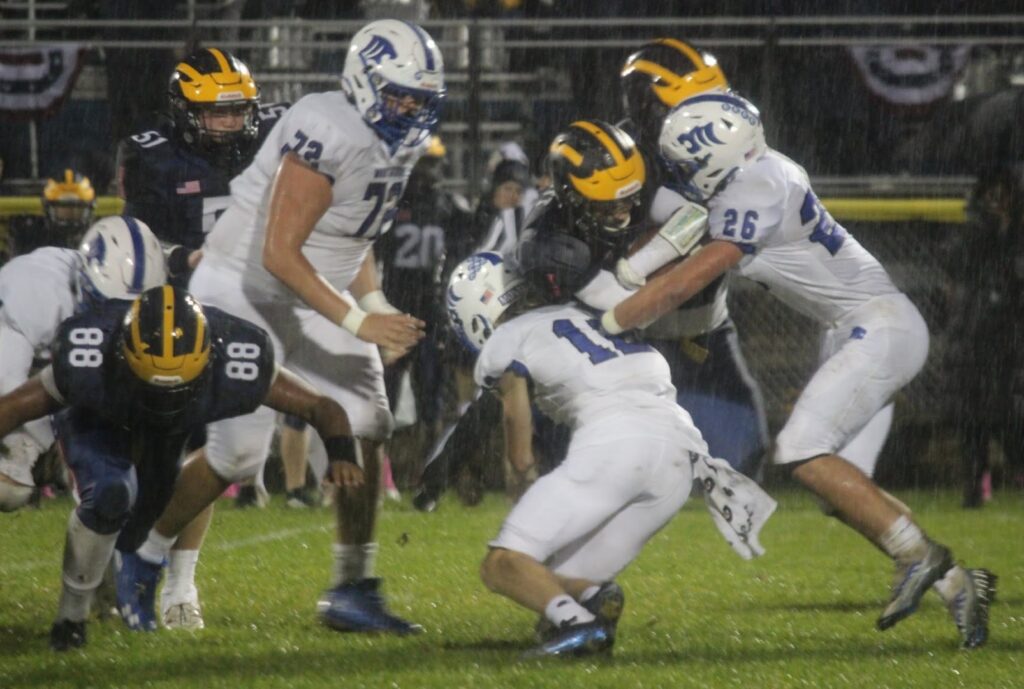 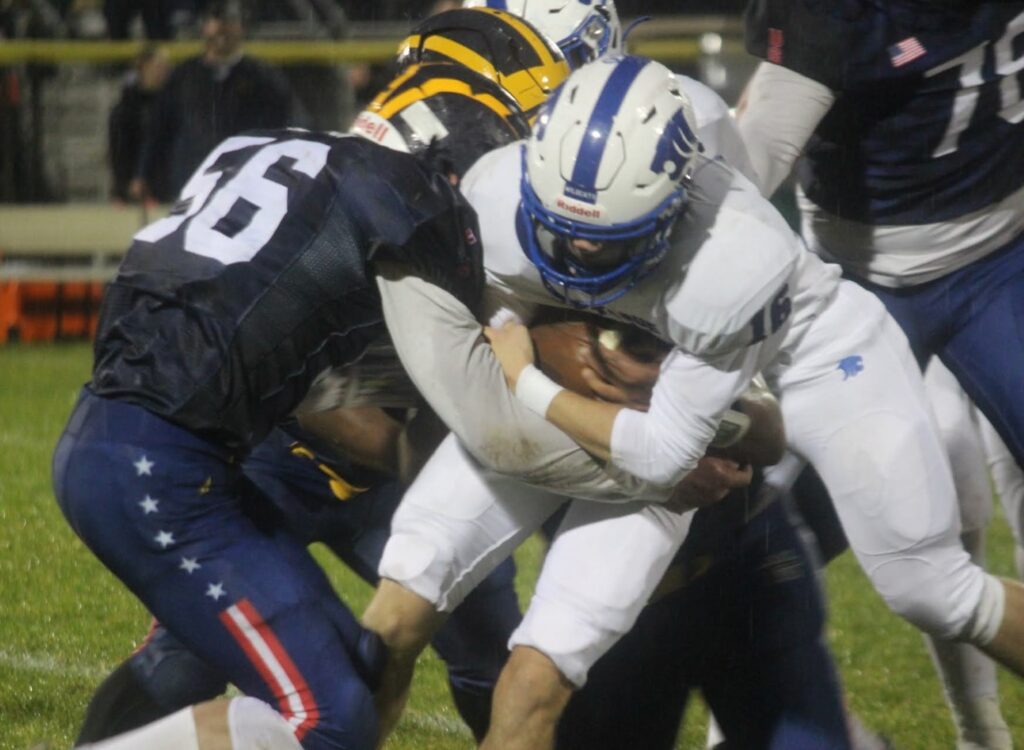 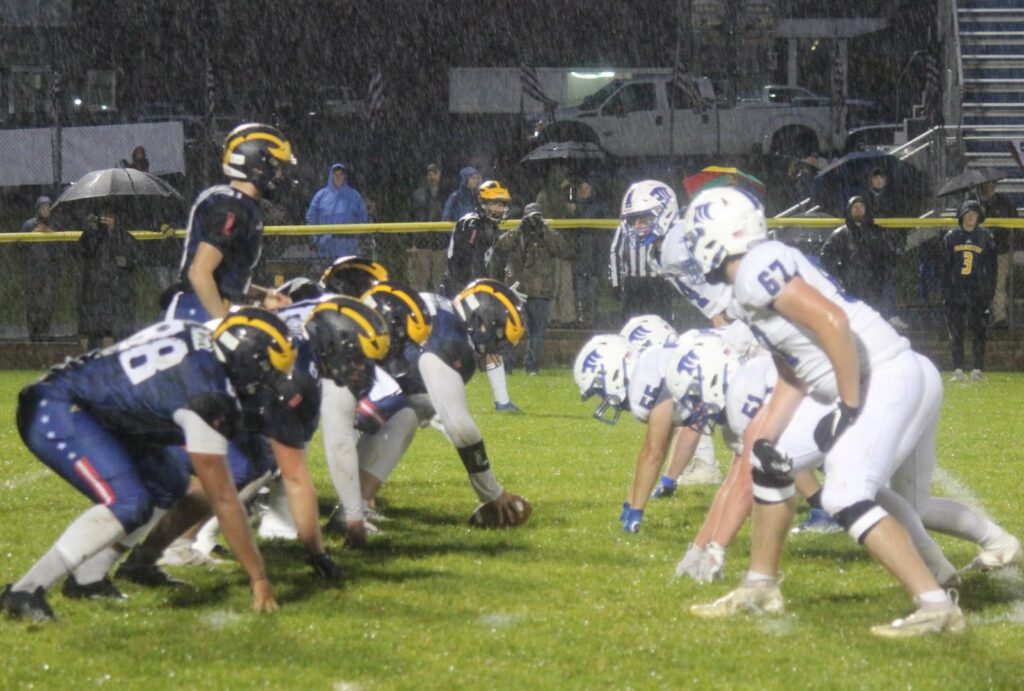 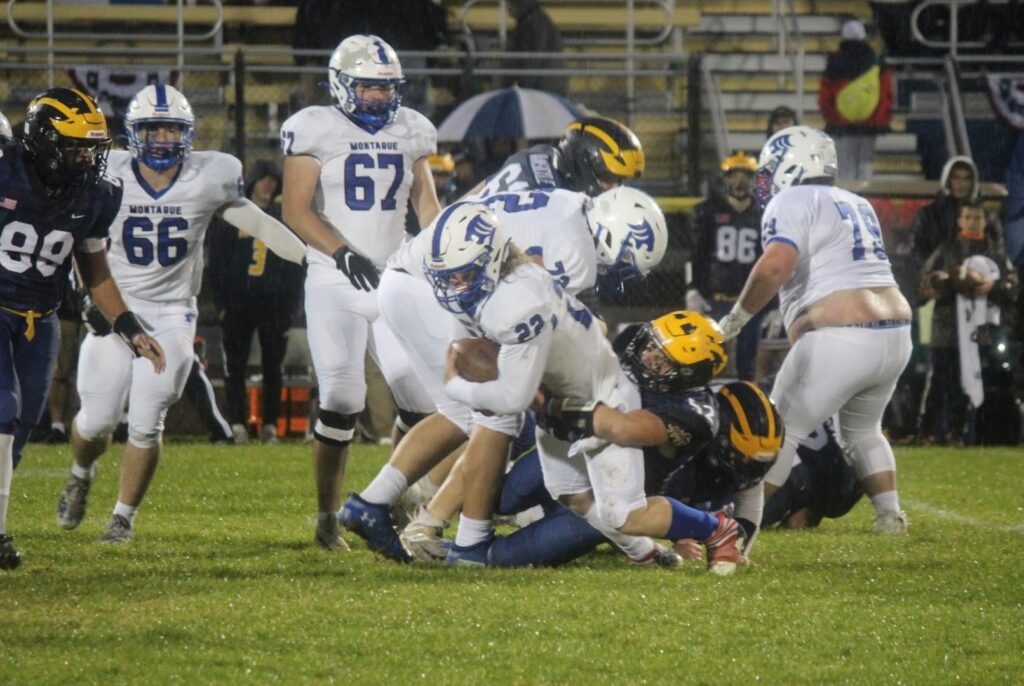 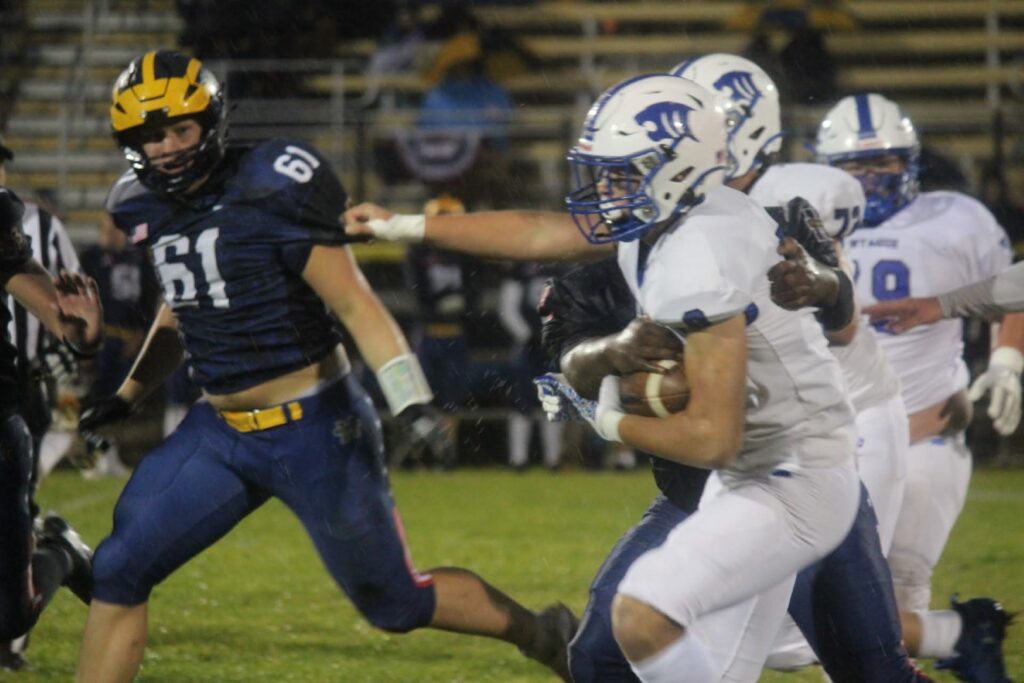 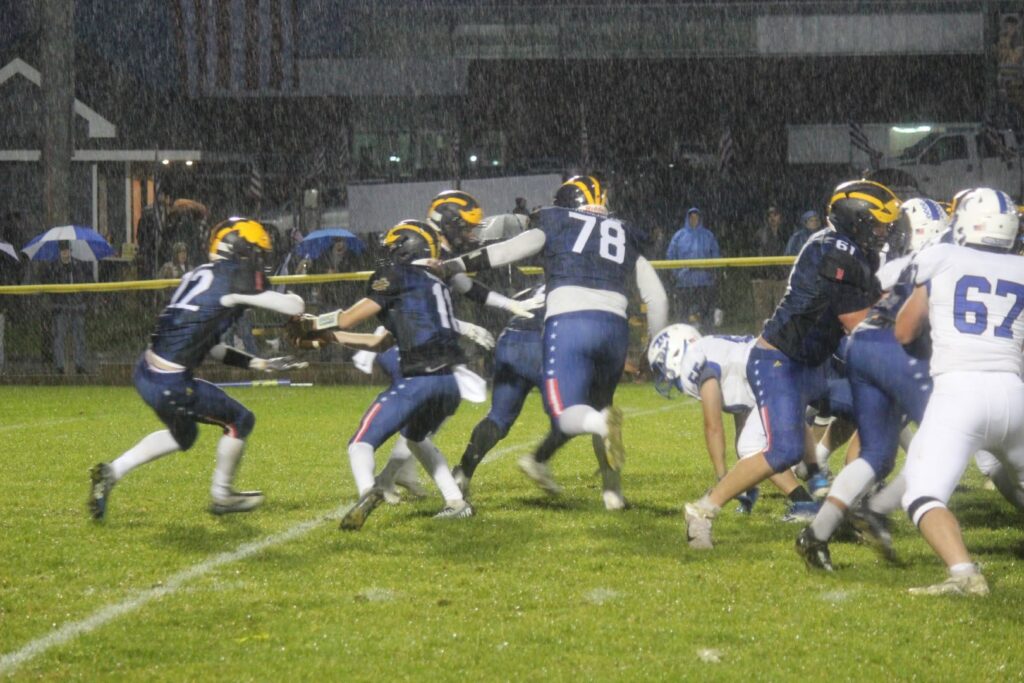 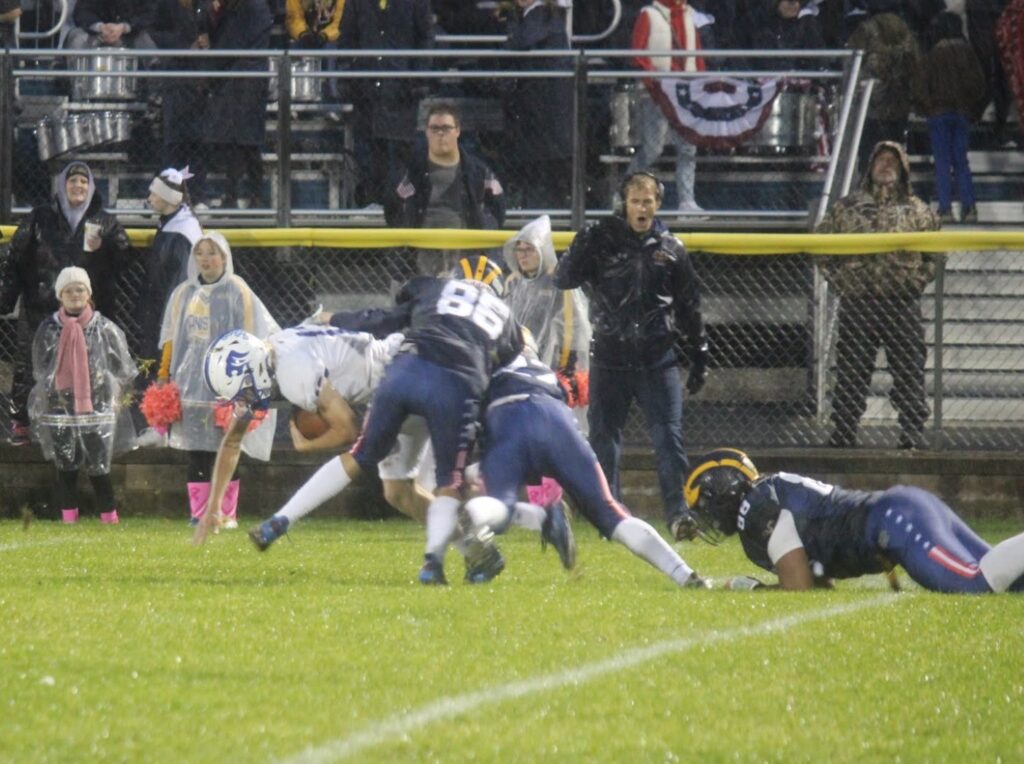 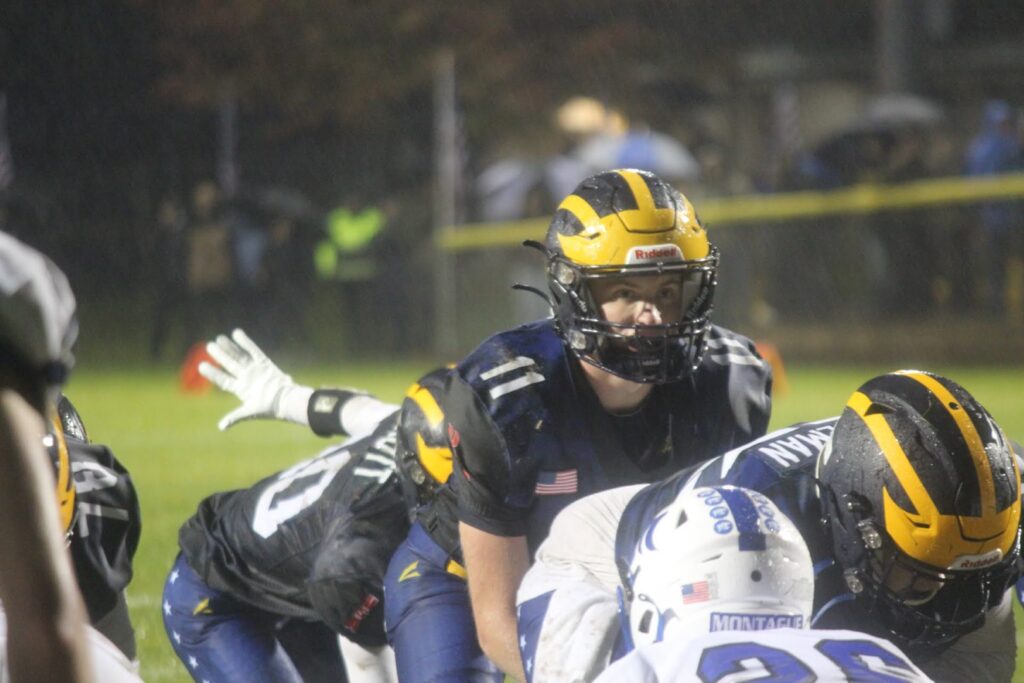 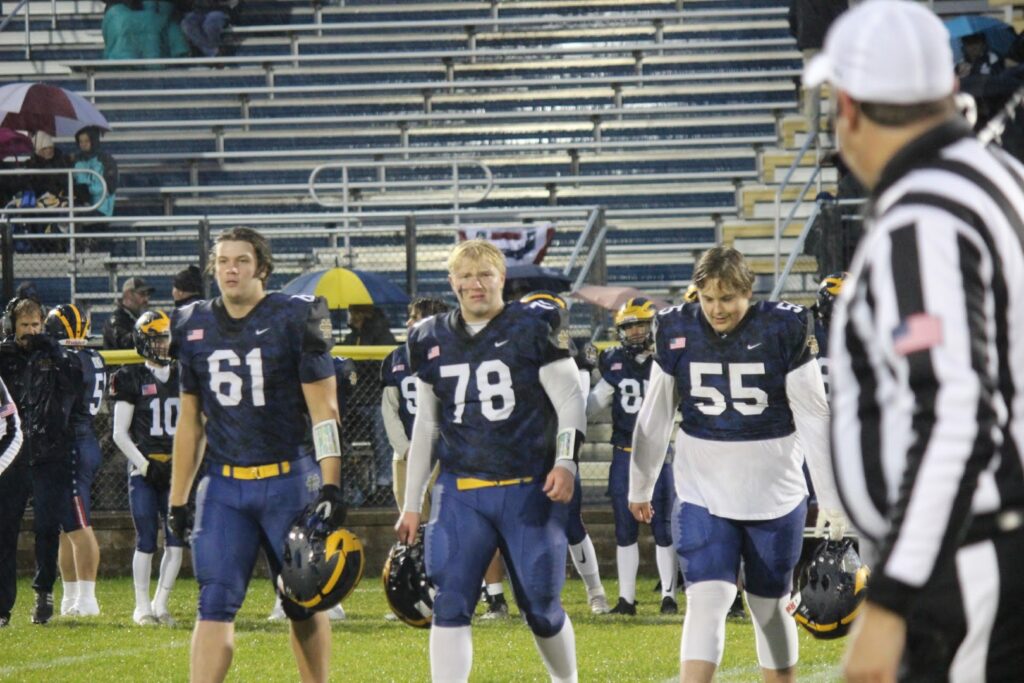 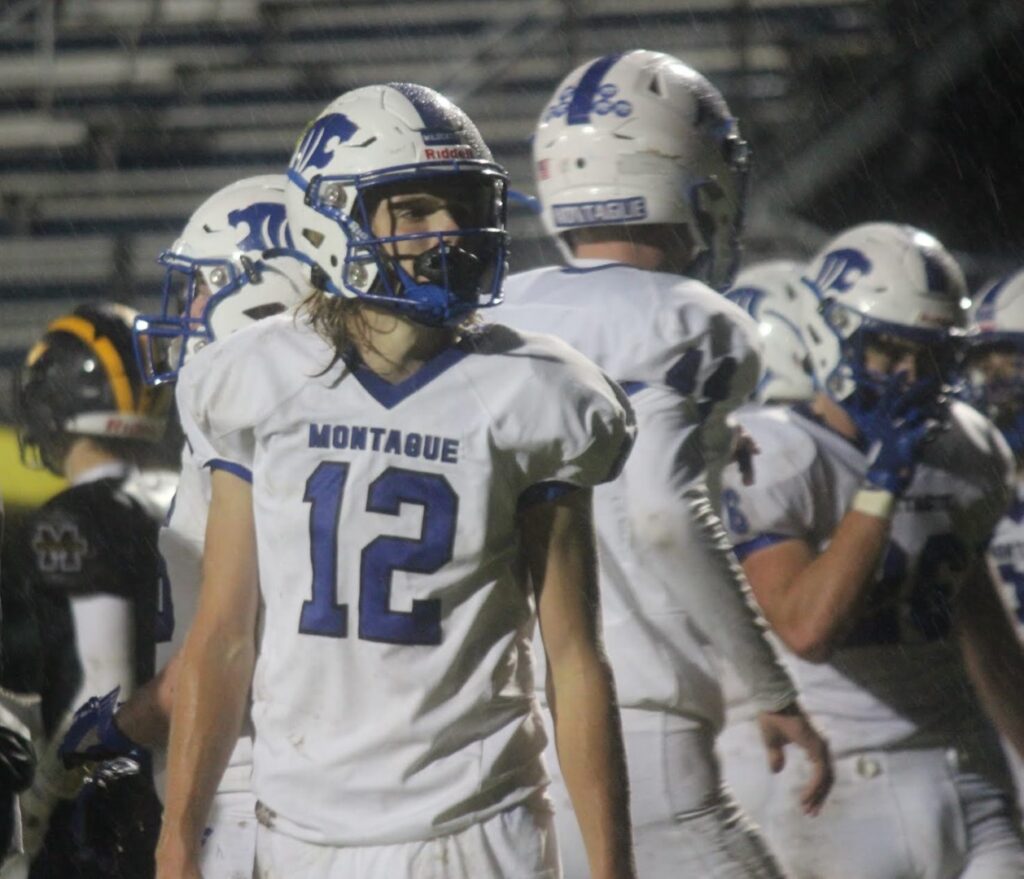 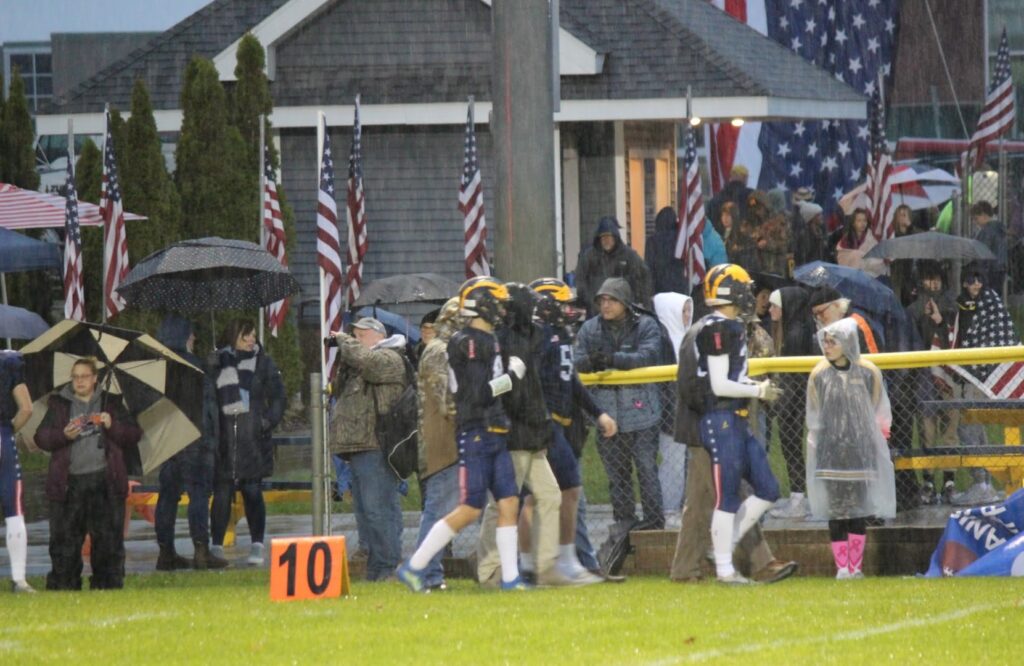 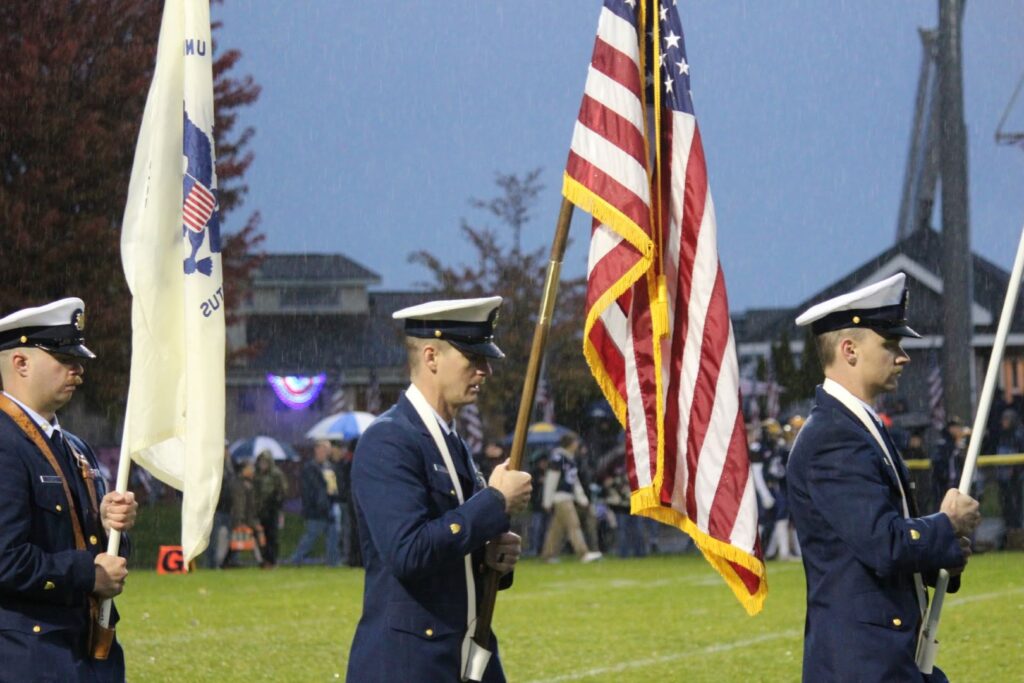 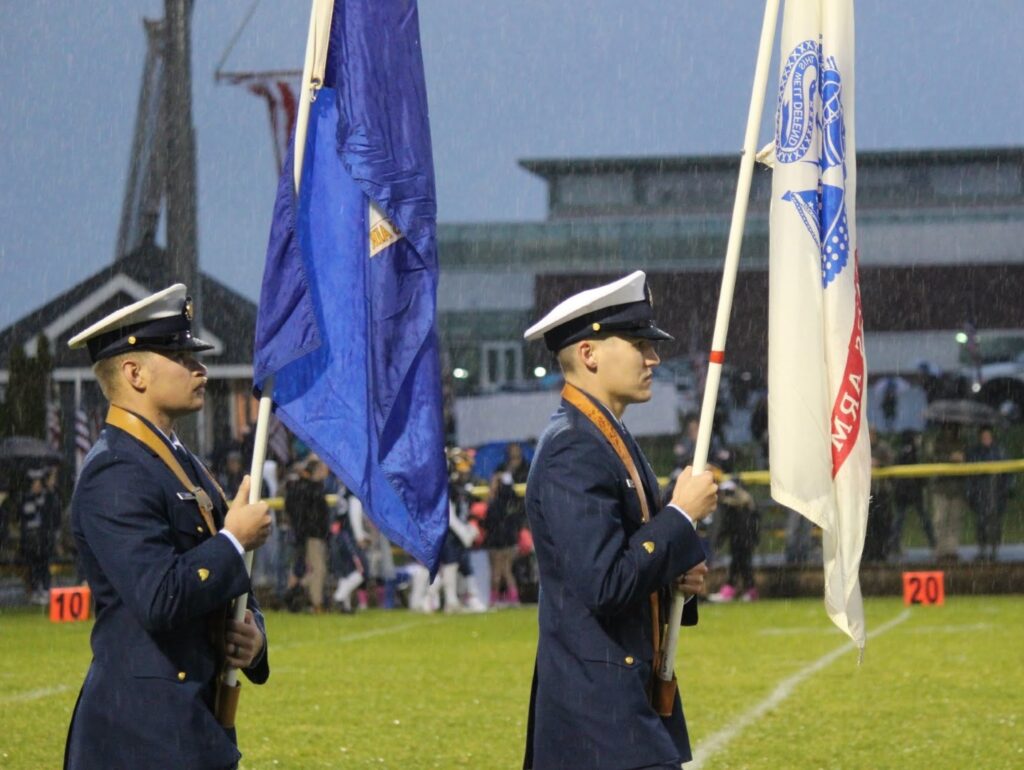 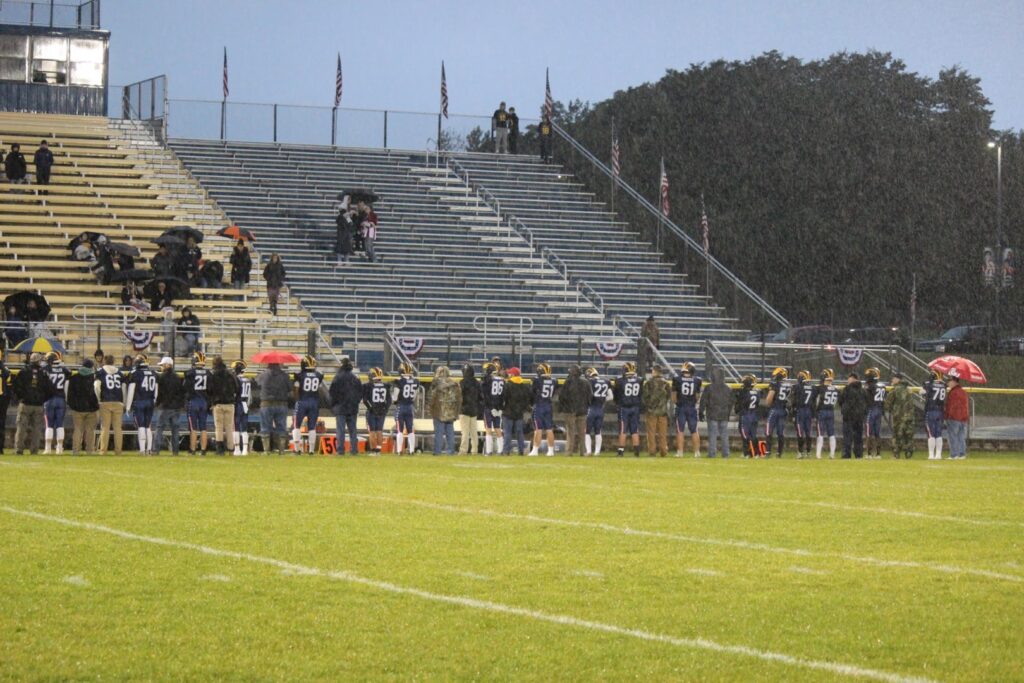 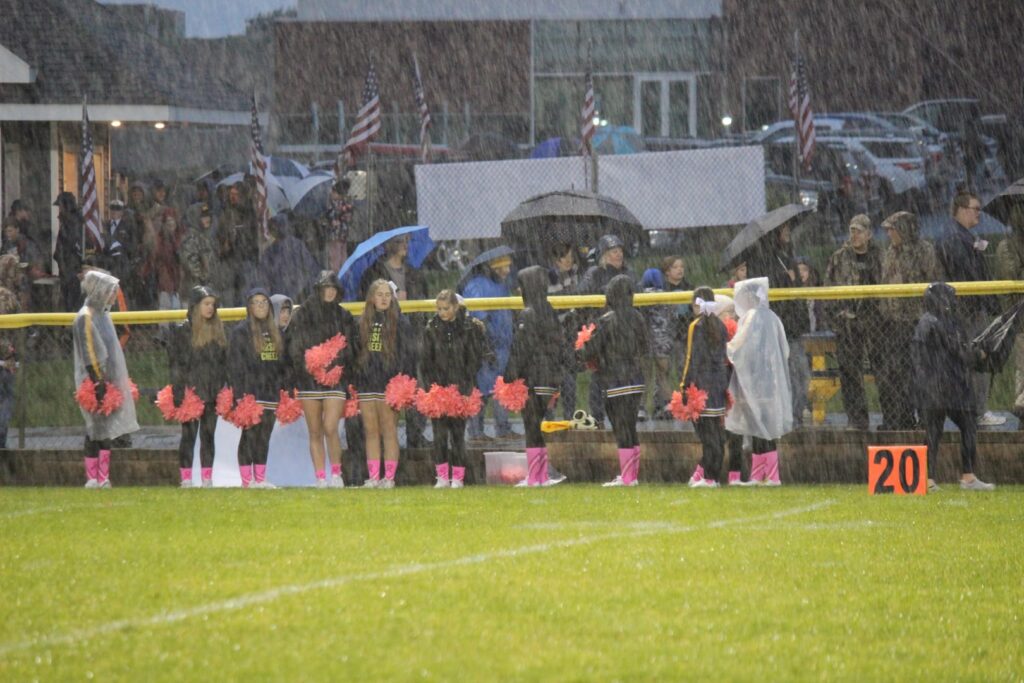 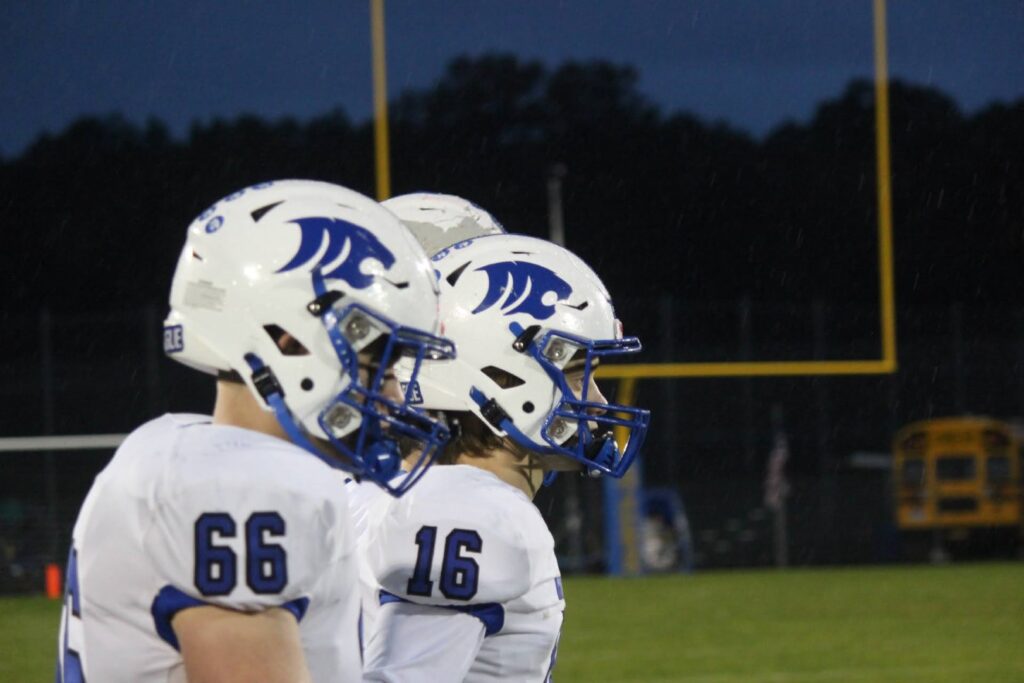 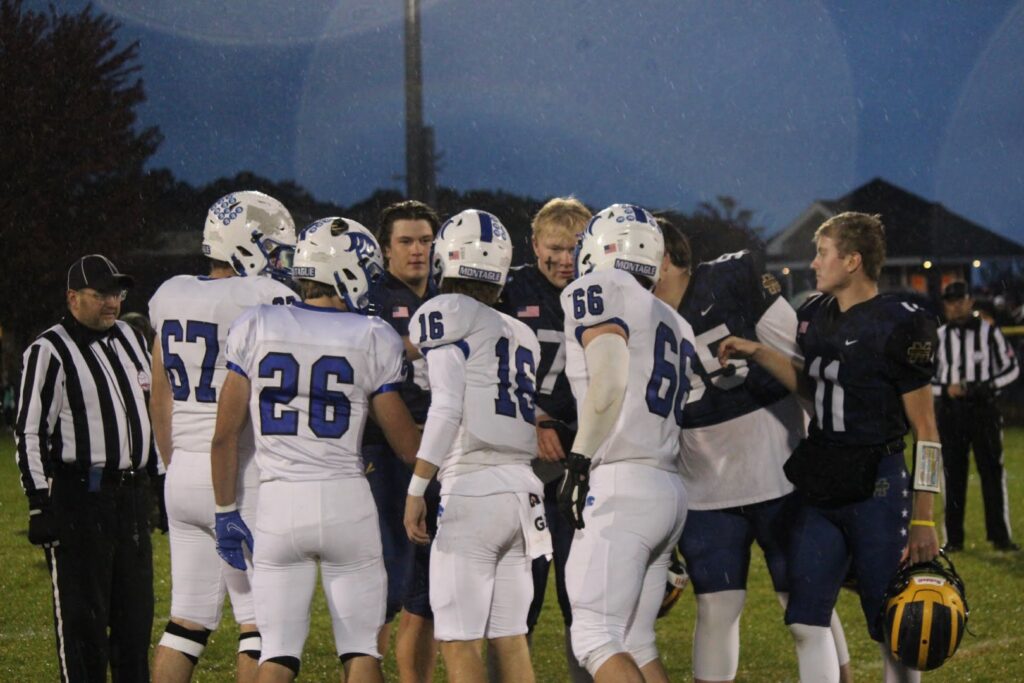 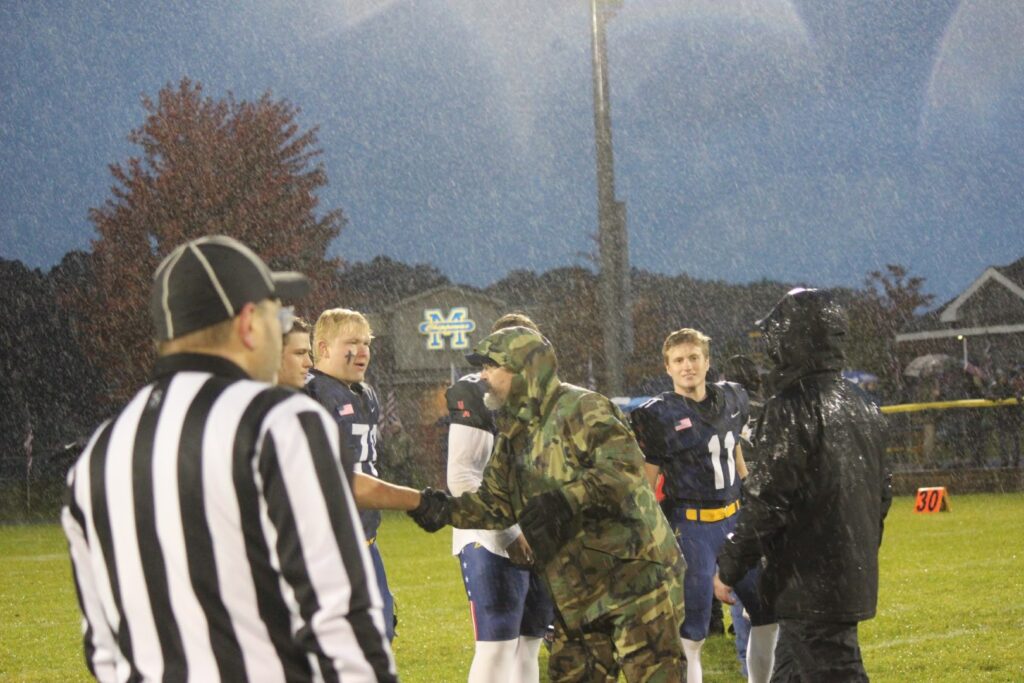 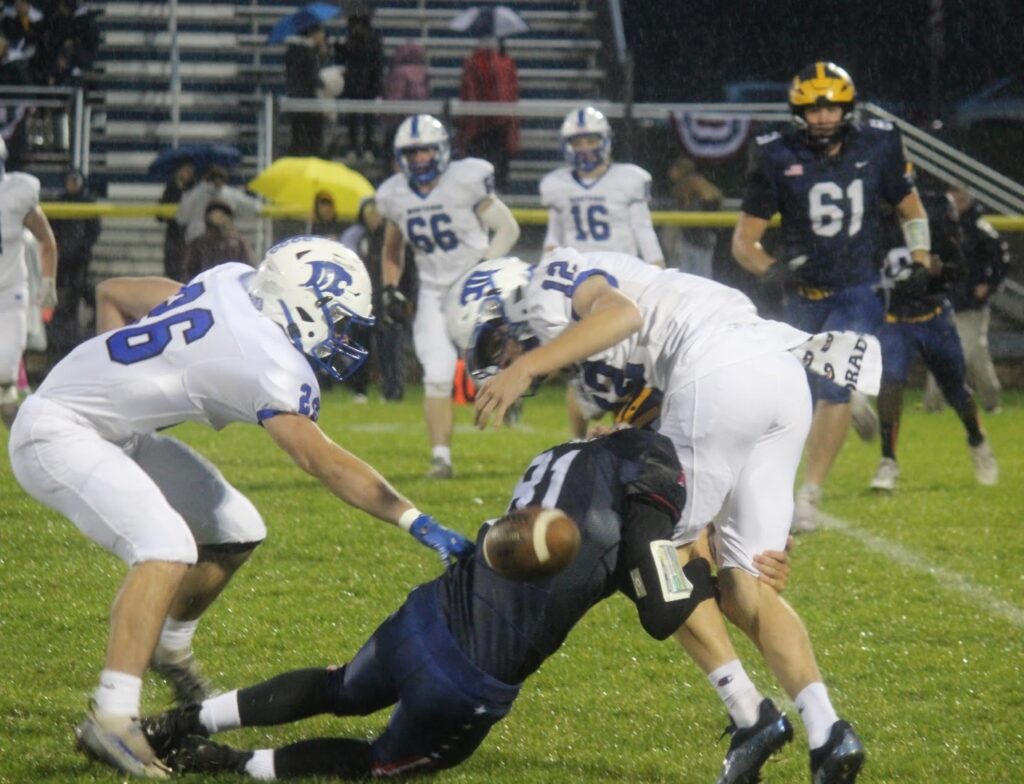 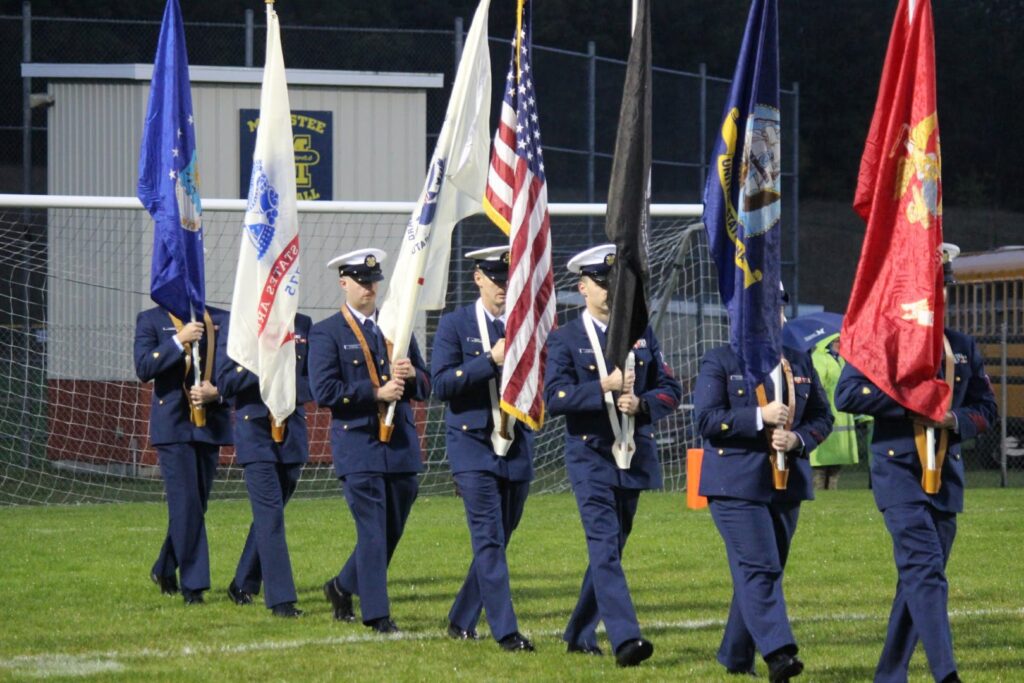 When it rained, it poured for the Montague football team Friday night at Manistee.