Vikings improve to 8-0 overall and have outscored opponents a combined 414-84.

In what could potentially be Whitehall’s final regular-season game, the Vikings left nothing to chance. They also left Fremont as WMC Lakes Division champions. They ran their overall record to 8-0 and WMC Lakes mark to 5-0.

Earlier Friday, Orchard View announced it was canceling its Week 9 home game against Whitehall, which is unsure if it will find a replacement contest.

Meanwhile, Fremont slips to 4-4 overall and 1-4 in the WMC Lakes. 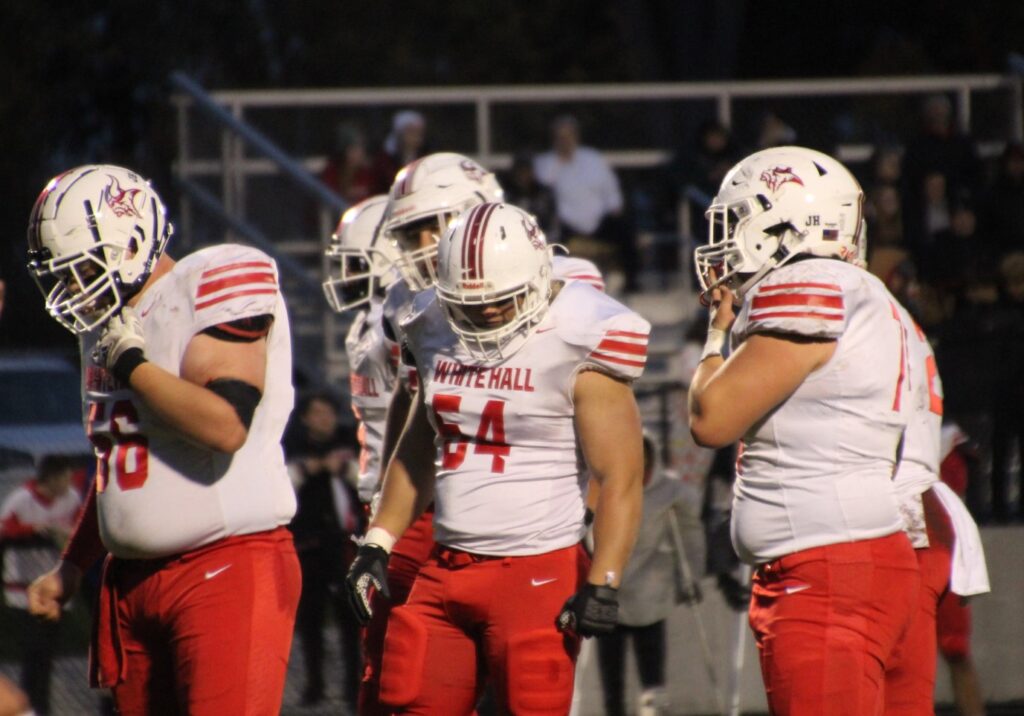 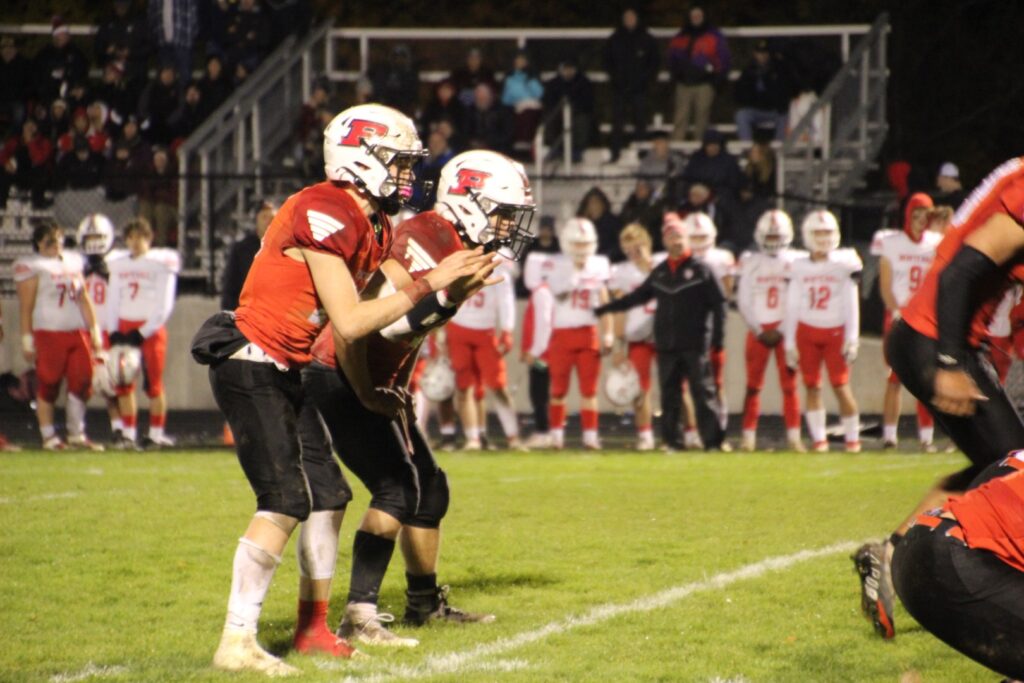 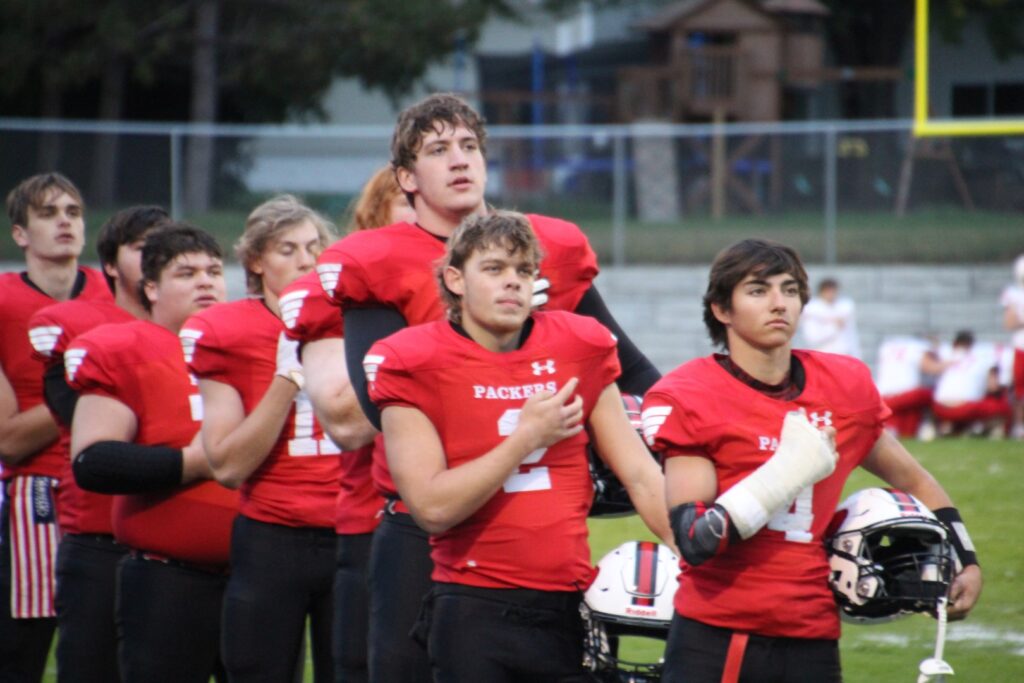 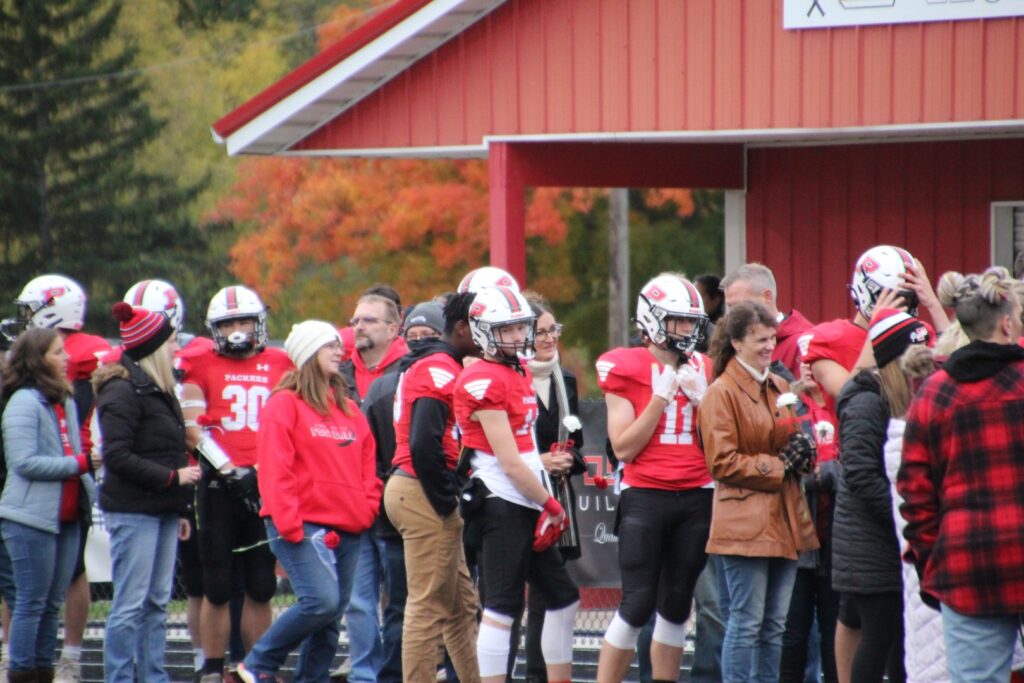 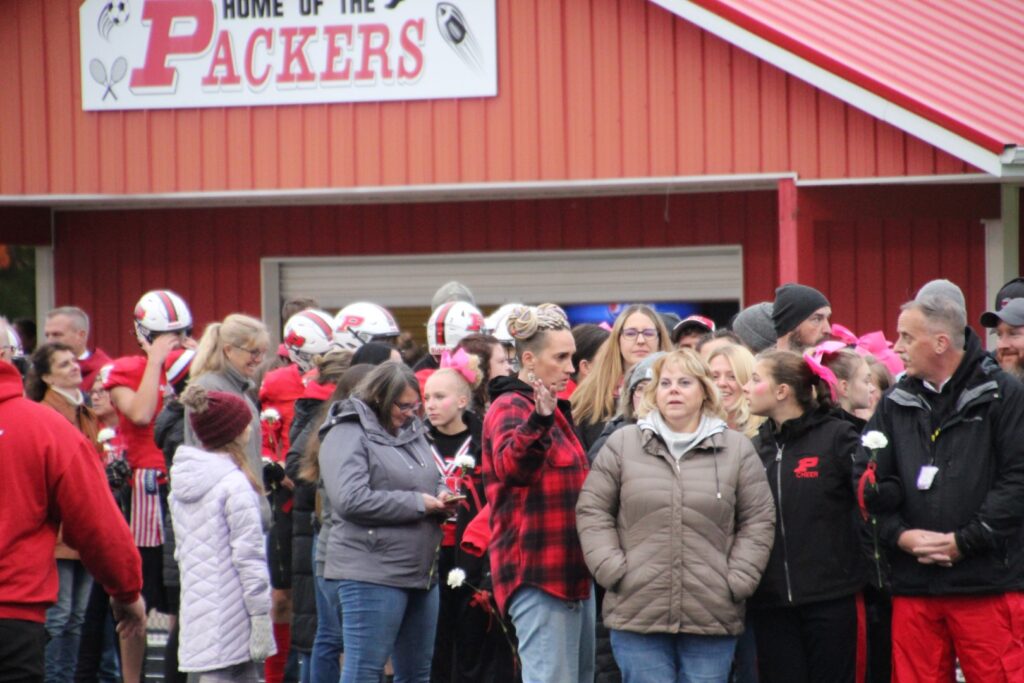