Jayden Perrone finishes with 26 points and 12 rebounds to power the Spartans. 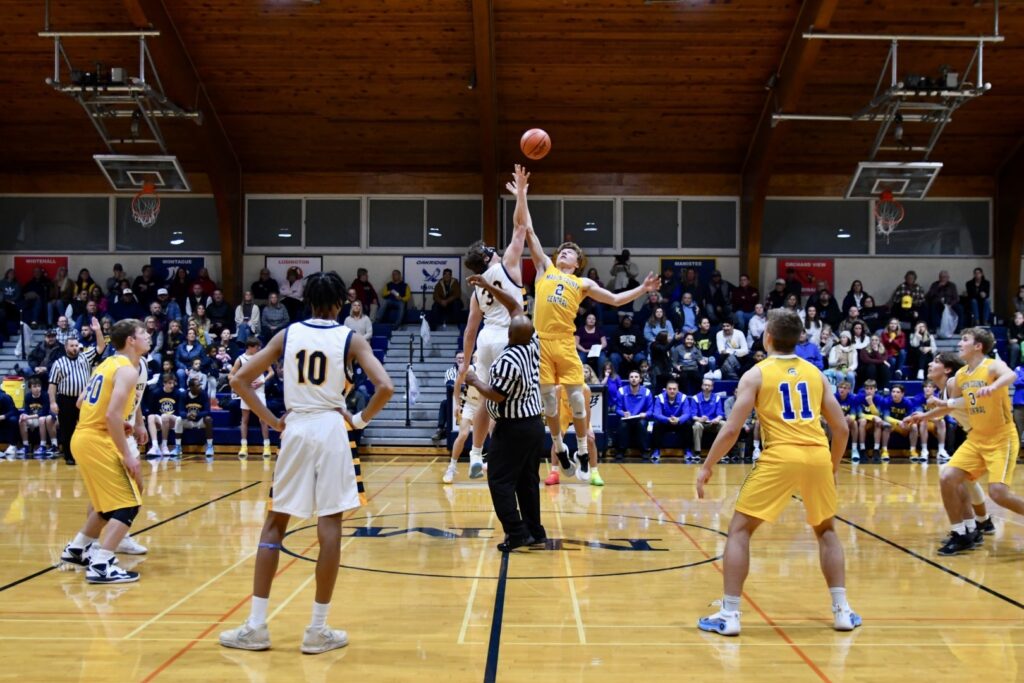 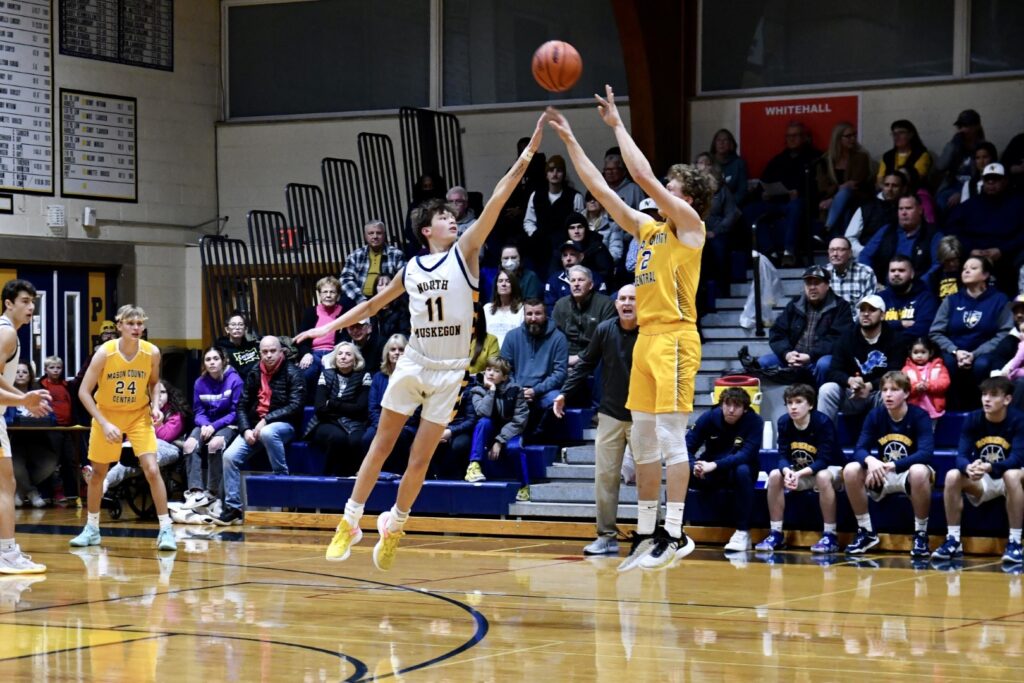 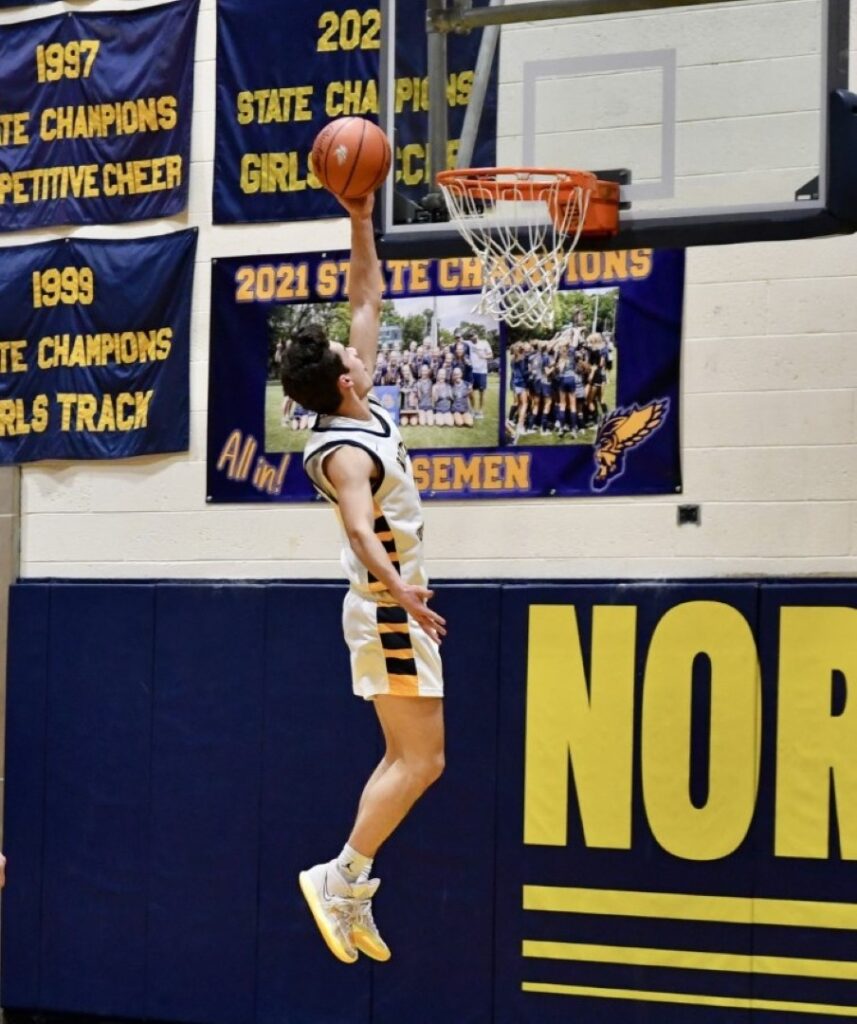 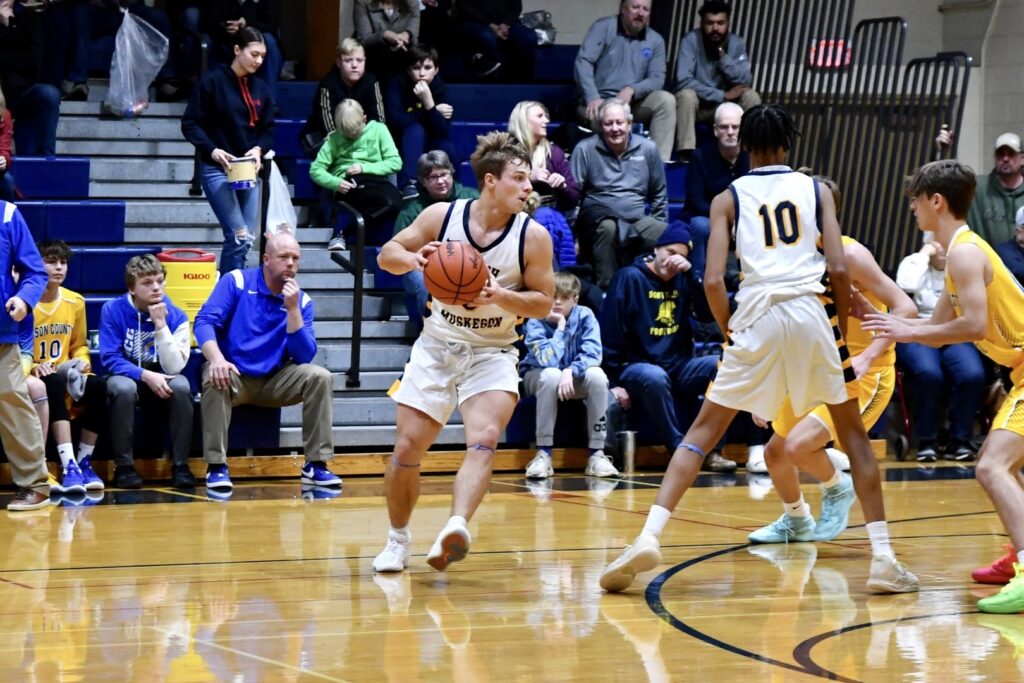 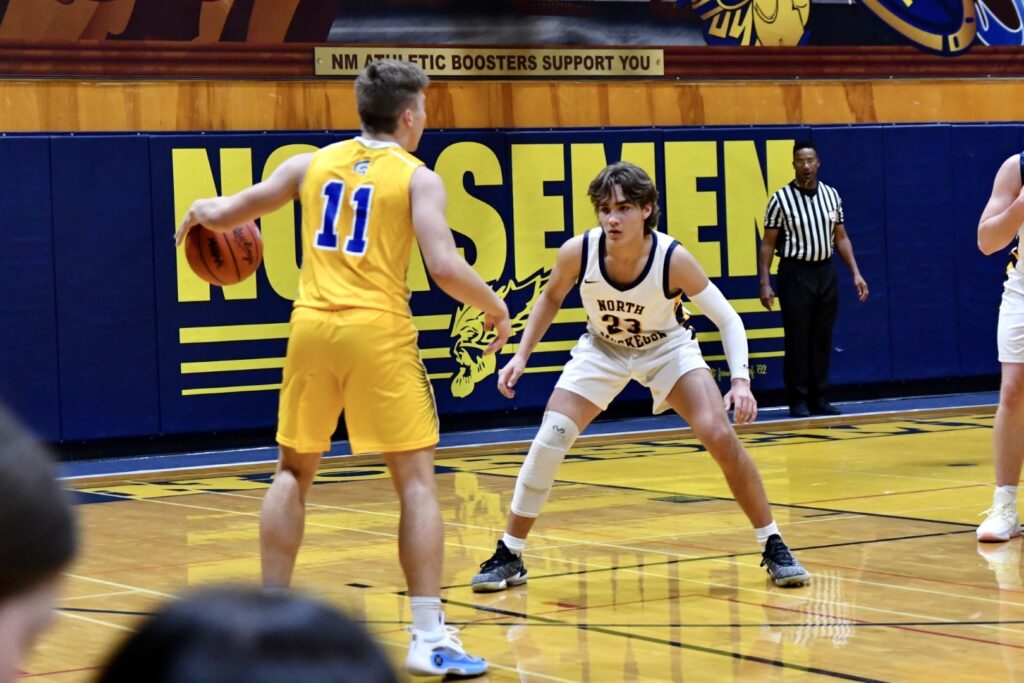 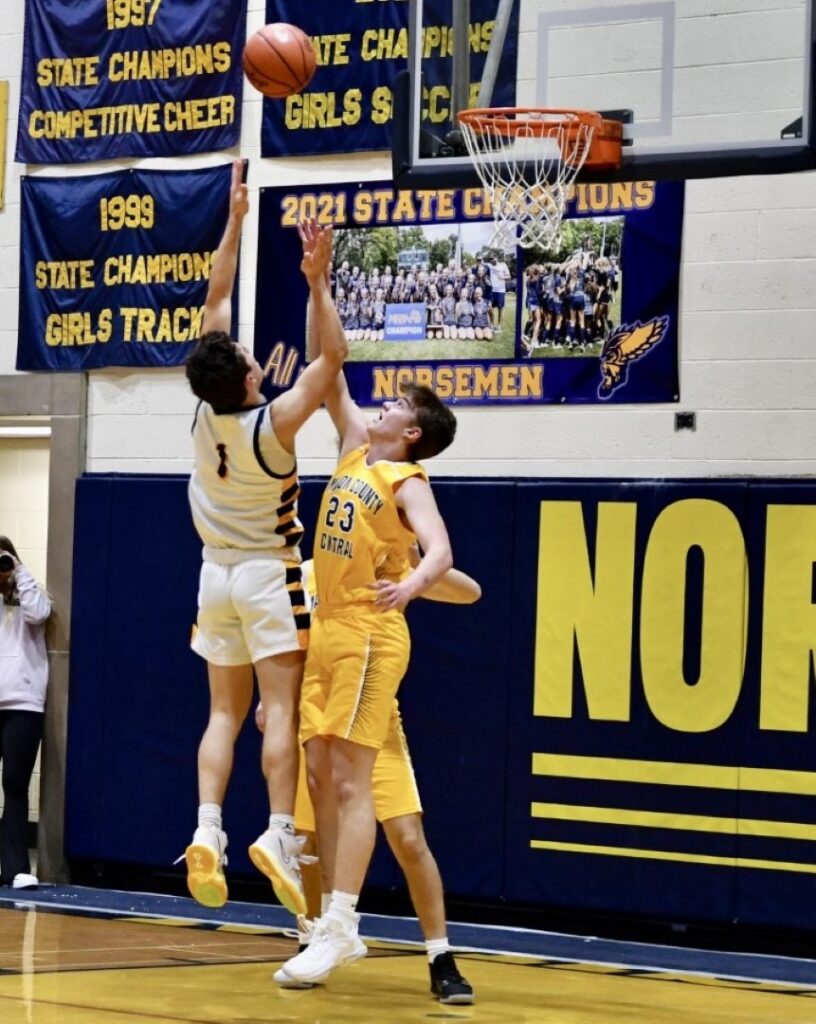 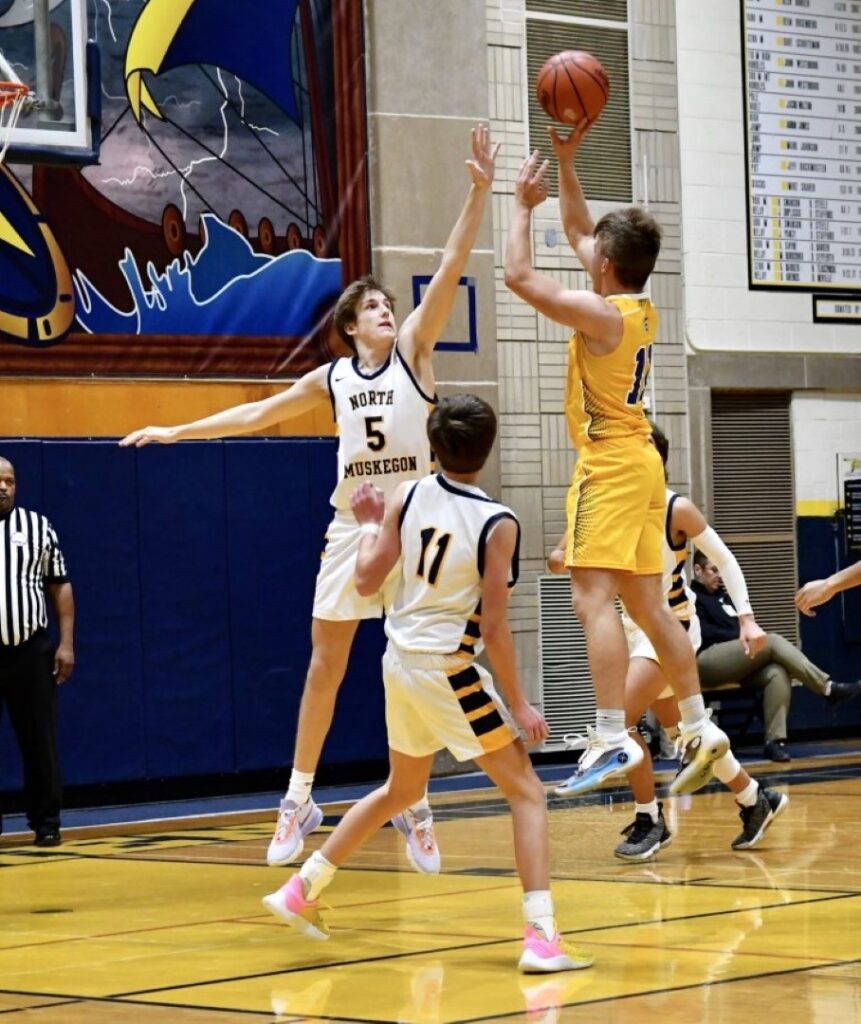 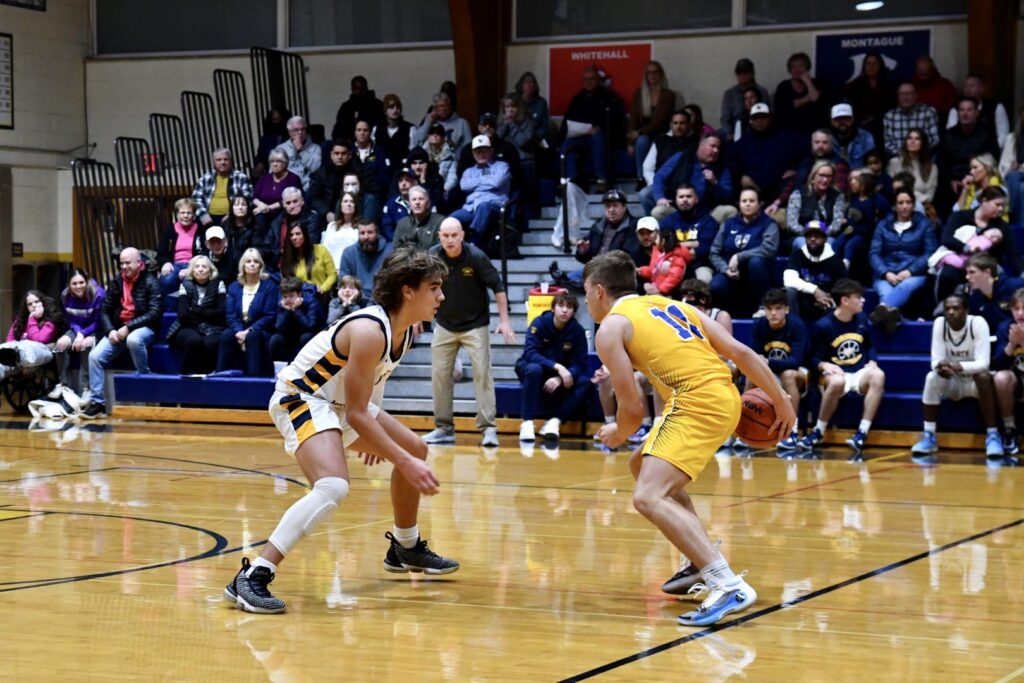 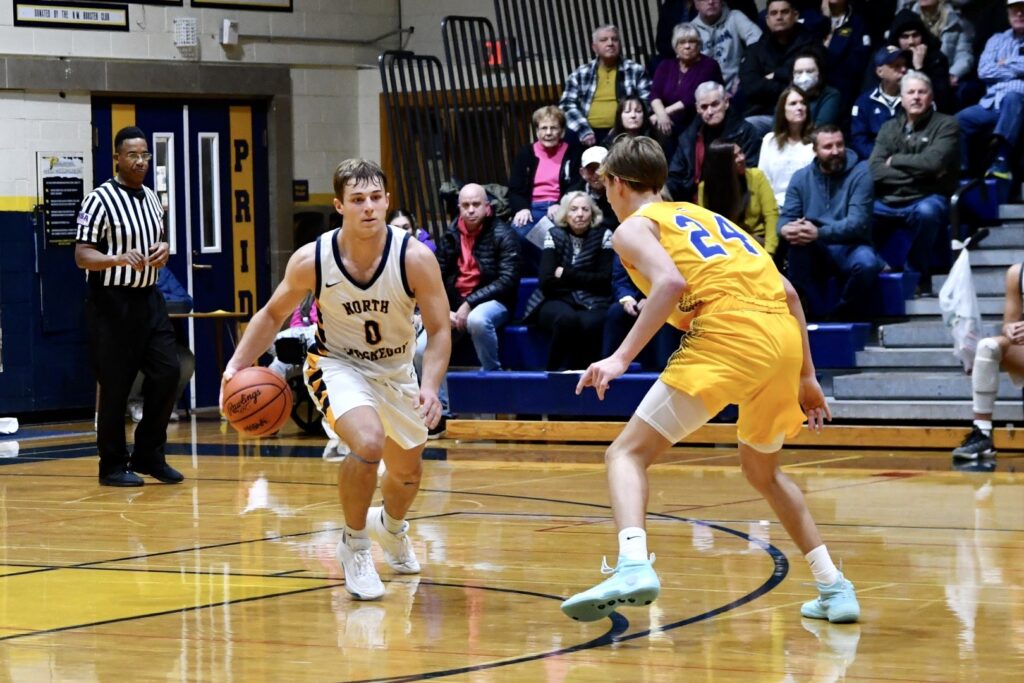 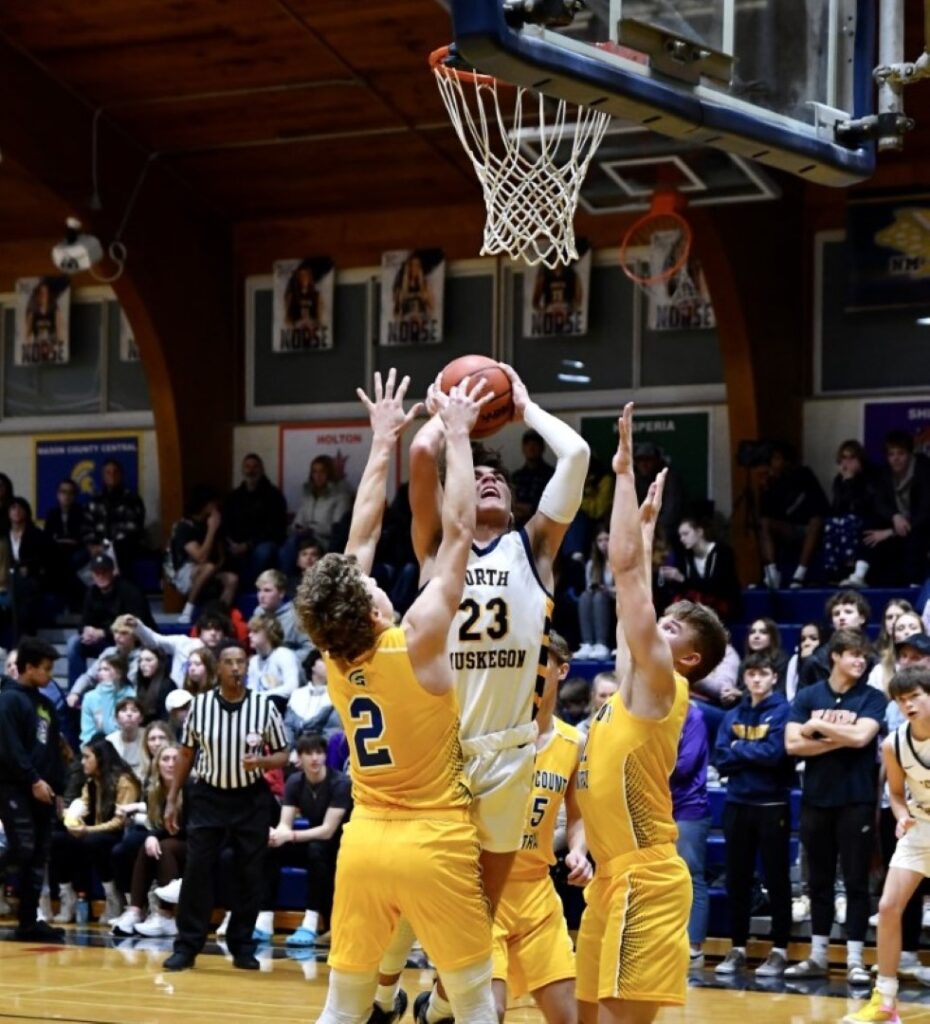 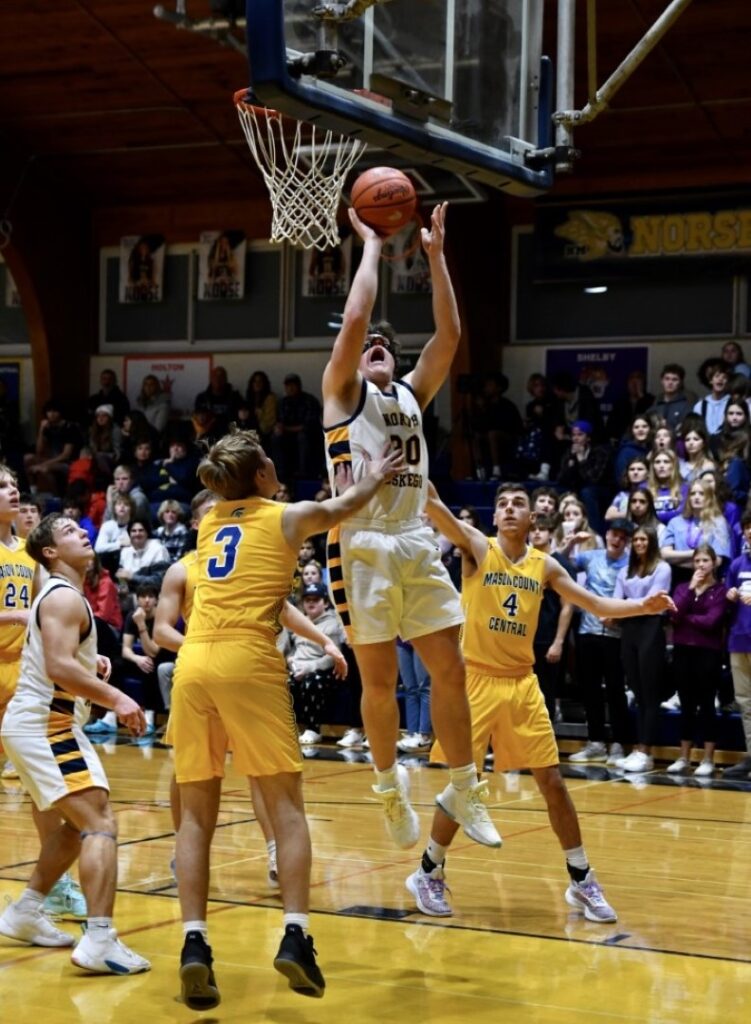 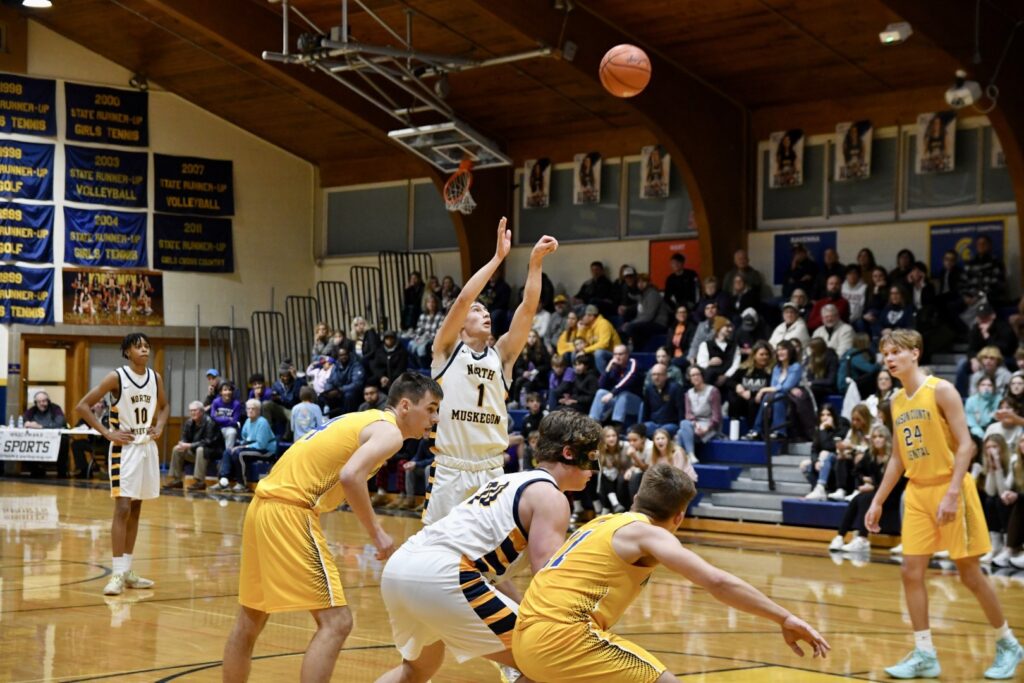 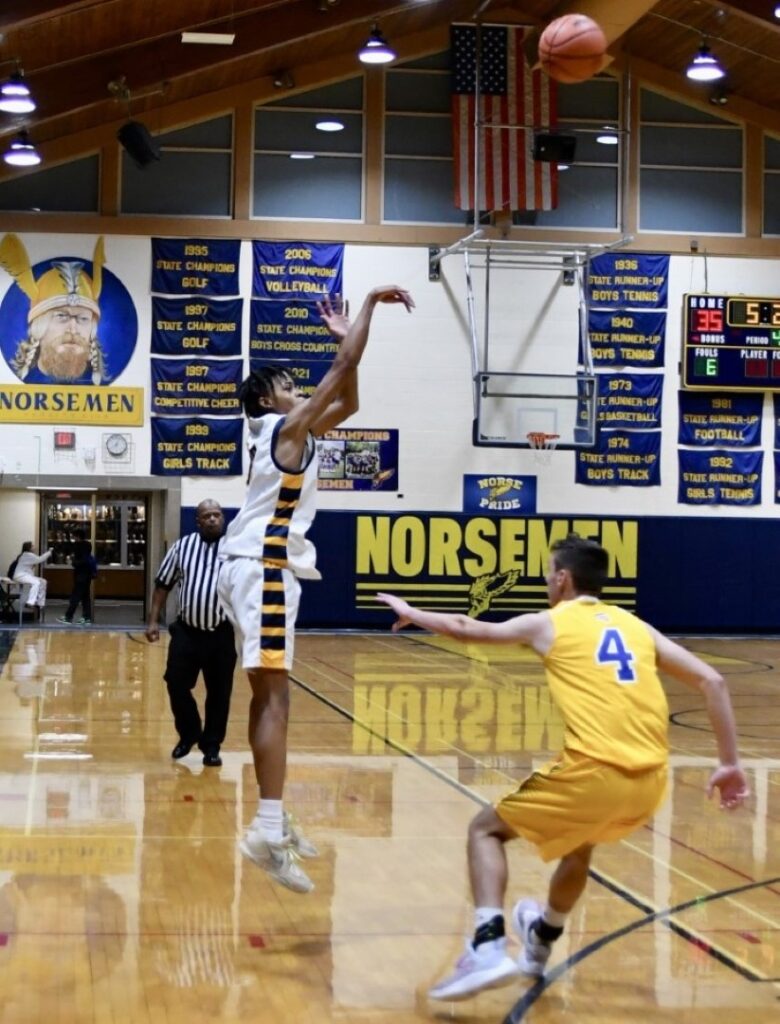 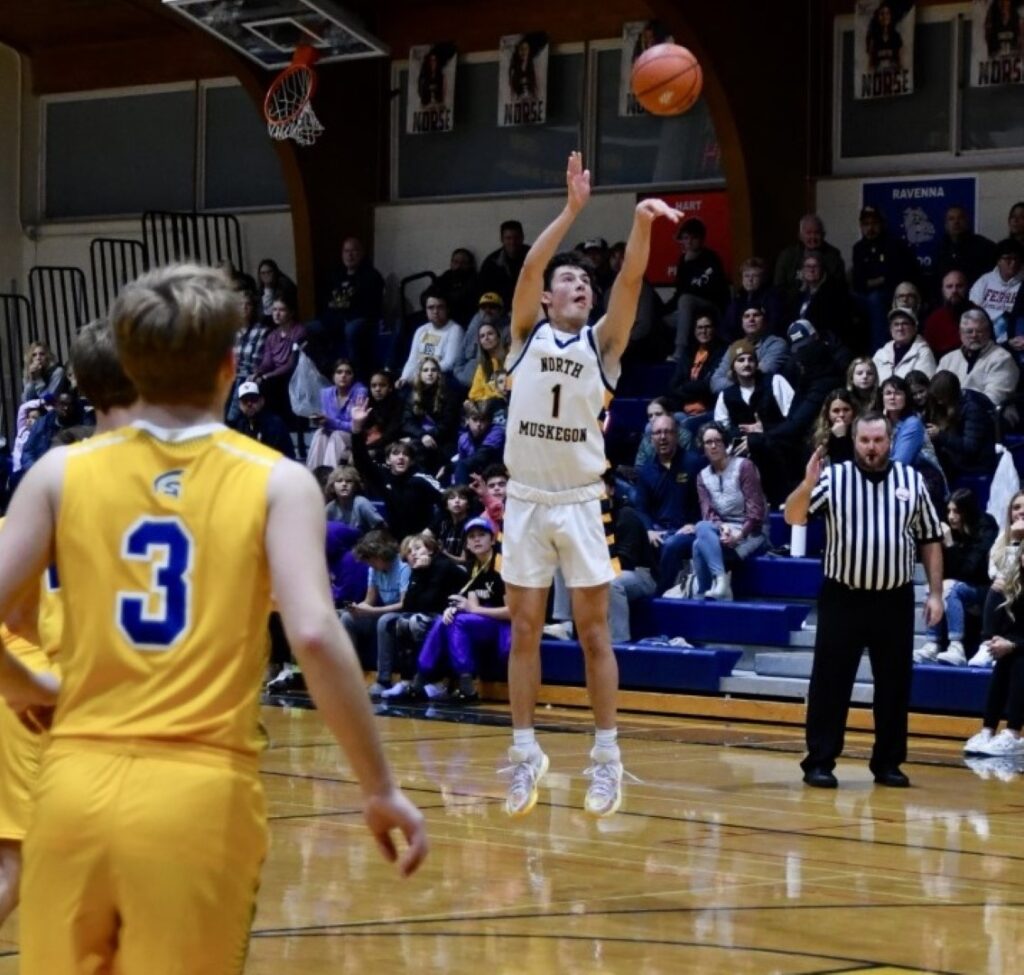 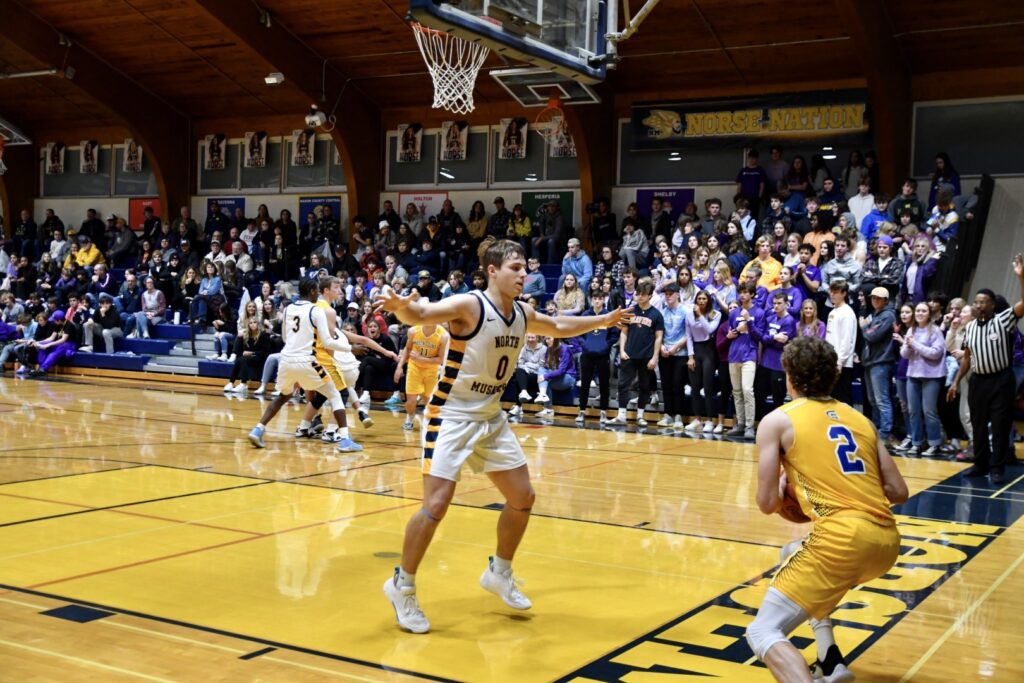 “Obviously, North Muskegon is probably the preseason favorite to win our division, so we knew going in it was no easy task,” Mason County Central coach Tim Genson said. “We felt like we put ourselves with our conditioning and regiment and things we’ve done to be a better fourth-quarter than what we’ve been and that was very evident.”

The game was tied at 39 midway through the fourth quarter after North Muskegon’s James Young hit a free throw, but Mason County Central closed with a 12-5 run to seal the victory.

“It was tied a couple different times in the fourth quarter, but they just made one more play and then made their free throws down the stretch,” North Muskegon coach Chuck Rypstra said.

Jack VanderHaag added seven points for the Spartans and he helped set the tone defensively, according to Genson.

“I think it was a really good, close high school game. We were very steady throughout the game,” Genson said. “I think (the win is) big. For these boys, they hadn’t been able to ever really beat North Muskegon in anything regardless of what sport we’ve played them. We had overtime with them last year, had some decent games, but we’ve never been over the hump. It’s a compliment to Chuck for how good of a program they’ve been.

“I told the boys, ‘You get to wear the bull’s-eye now.’ When you beat the league favorite in their gym, that’s how it goes. We’ll see how it all plays out, from a confidence standpoint.”