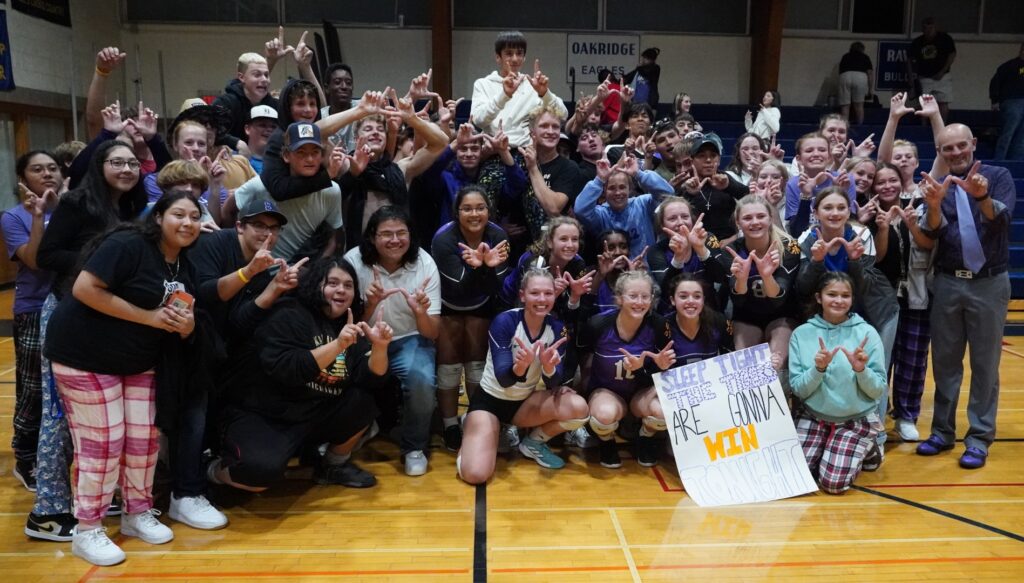 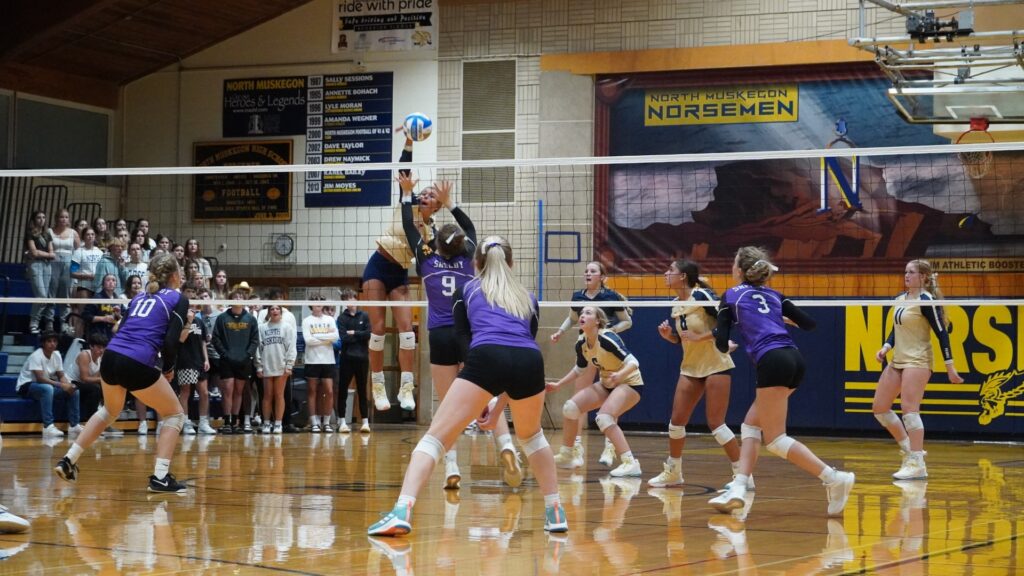 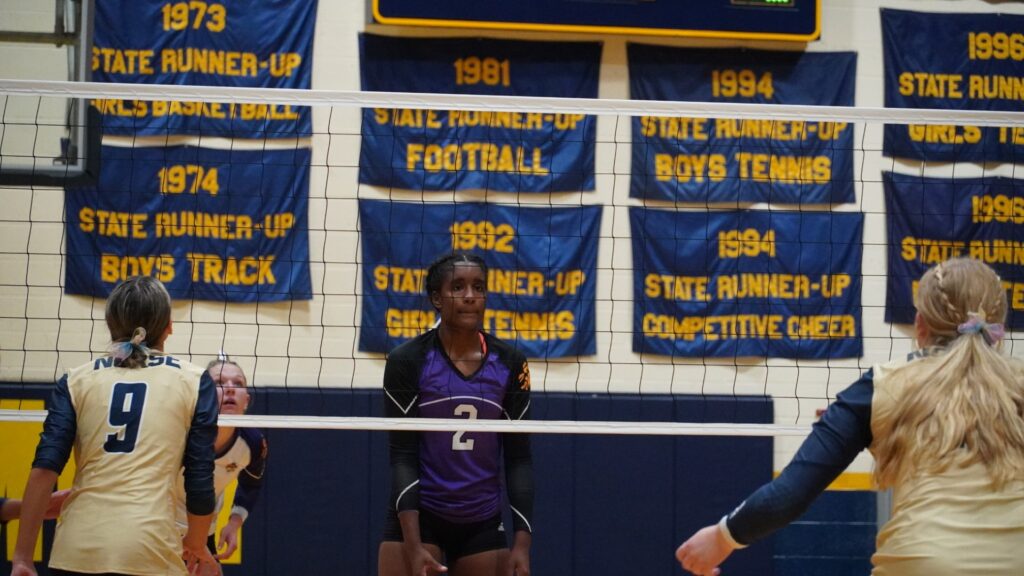 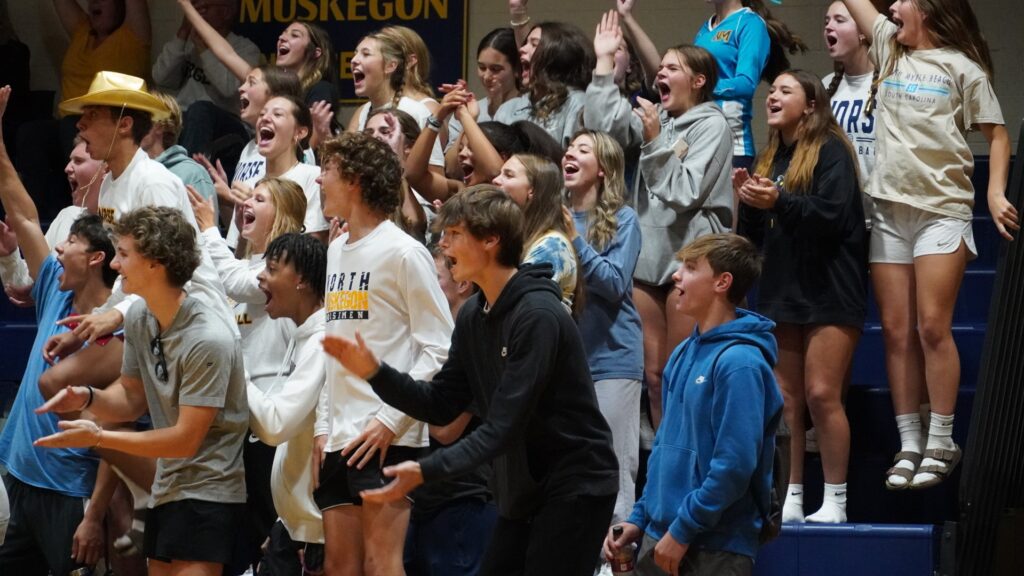 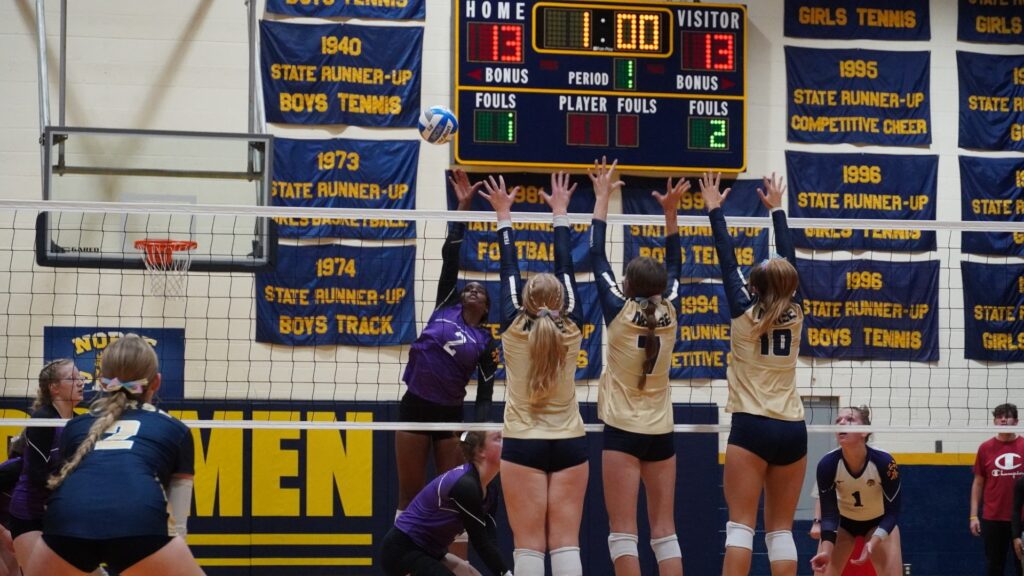 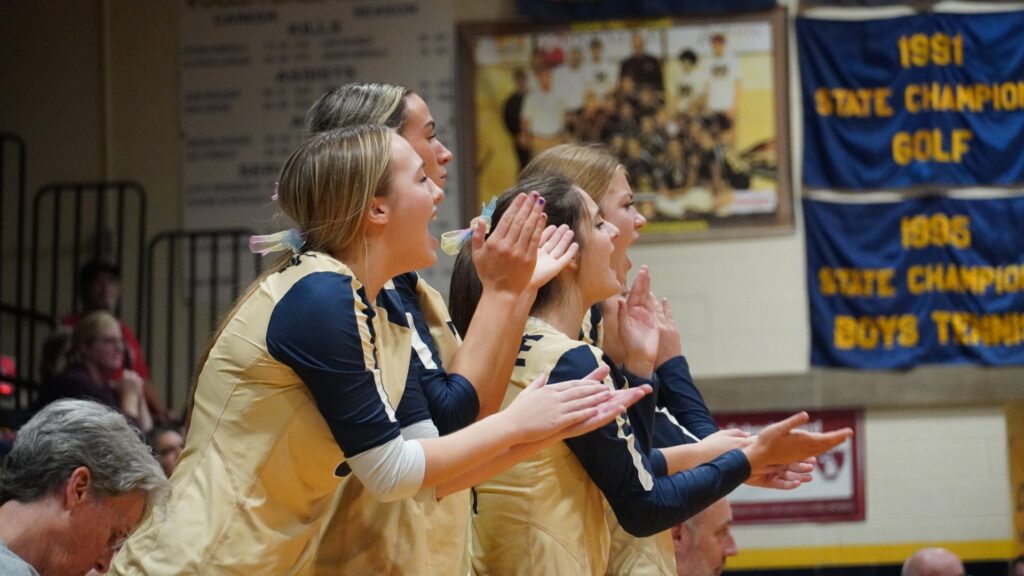 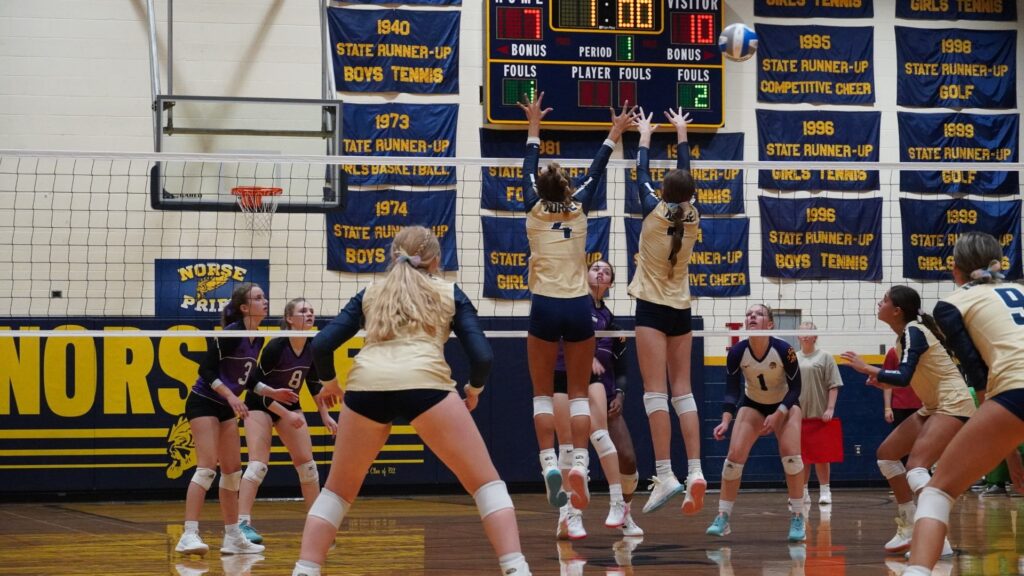 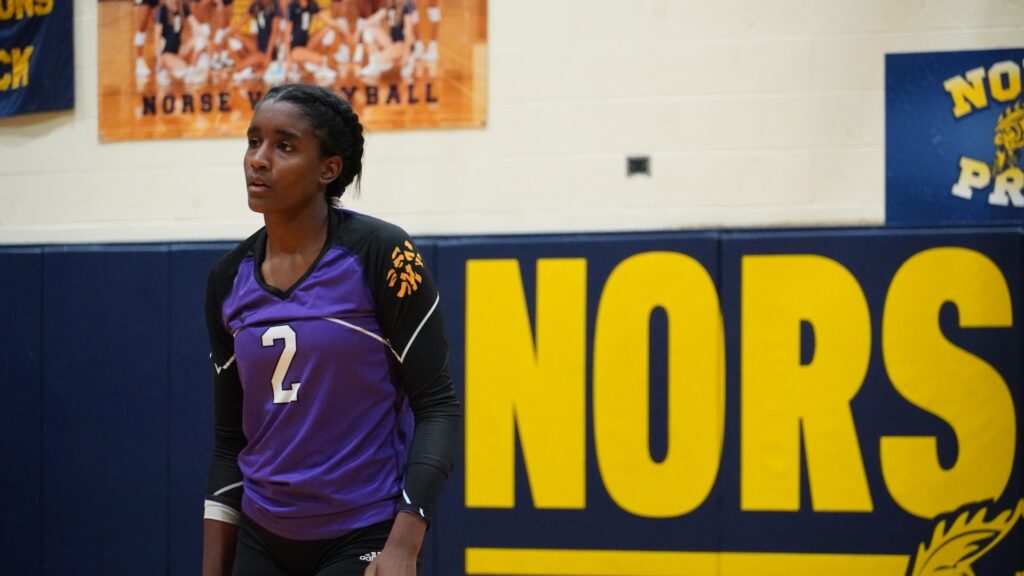 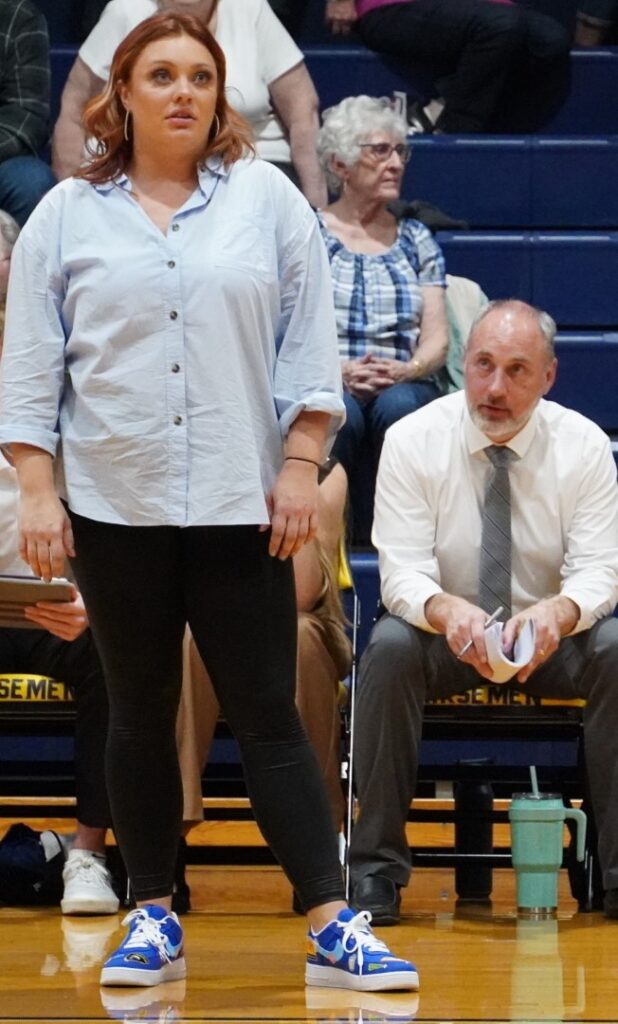 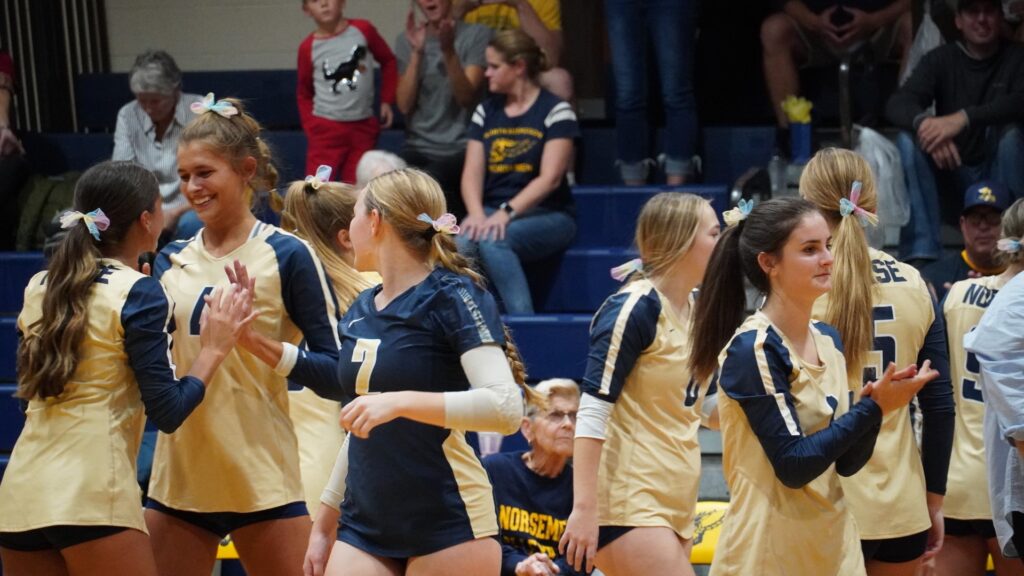 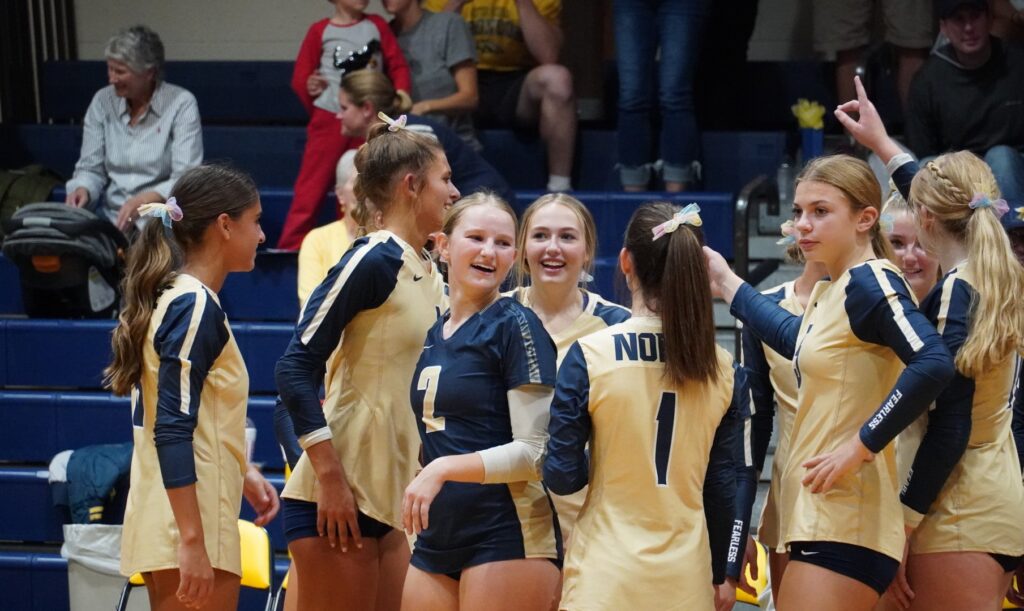 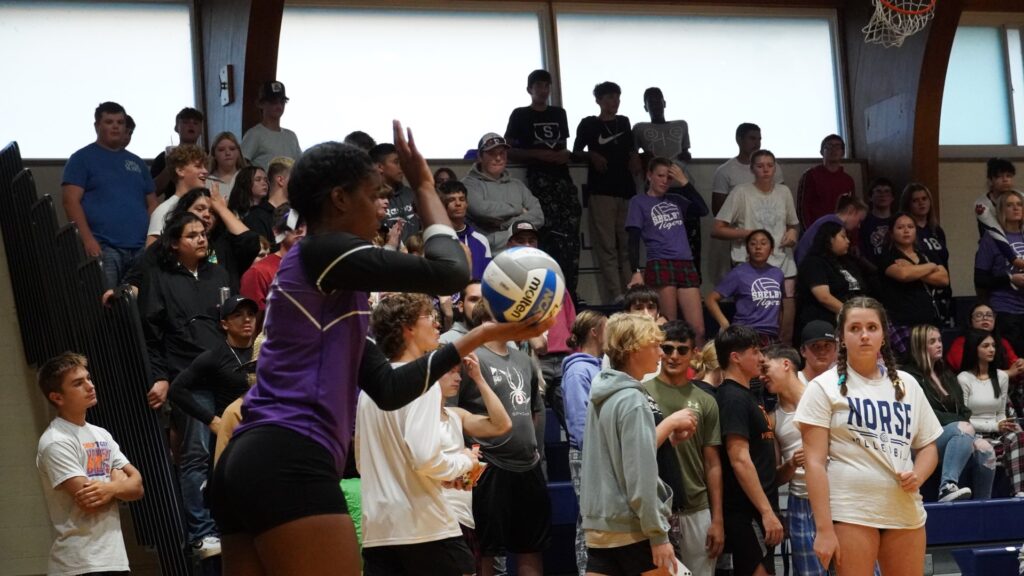 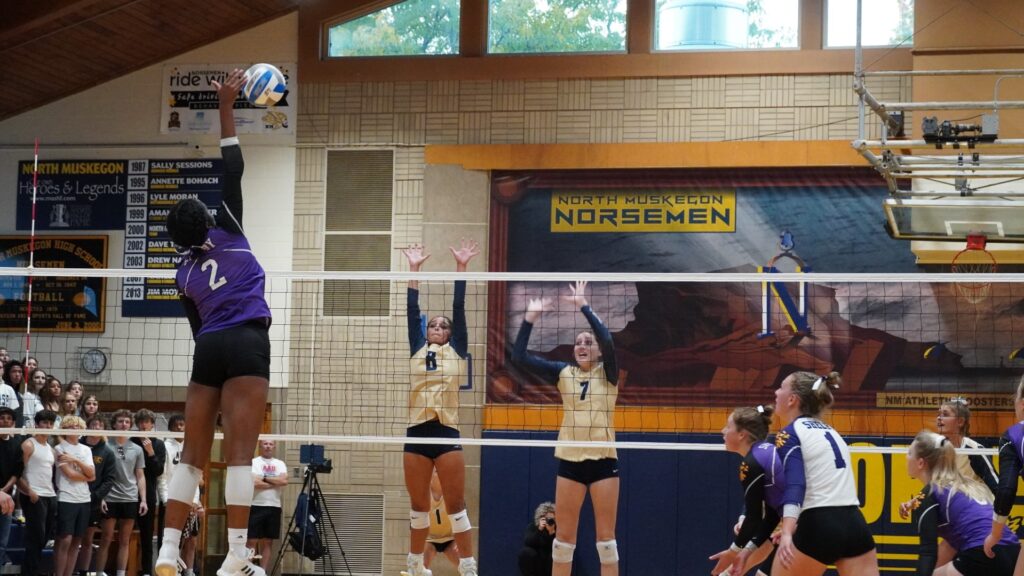 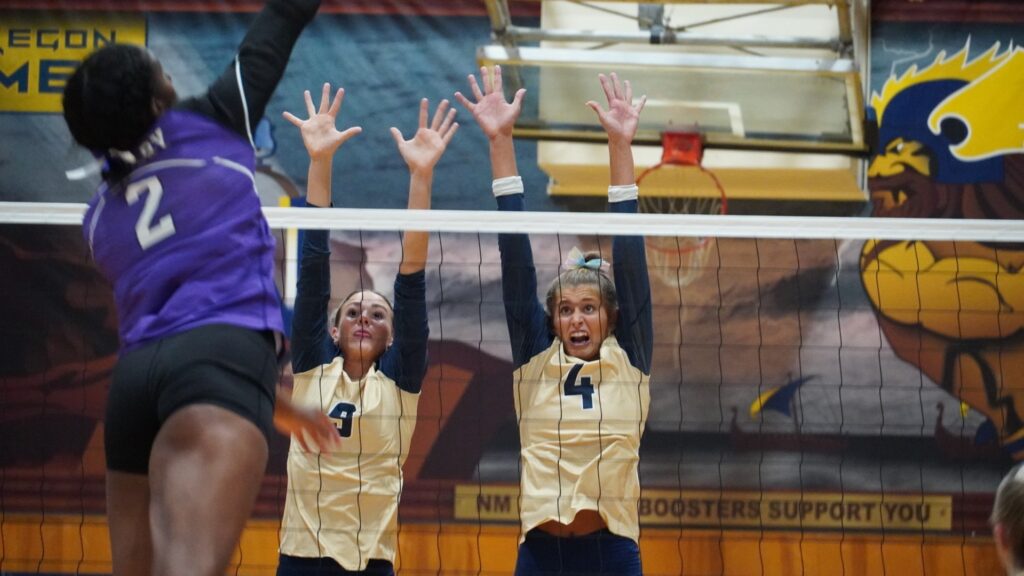 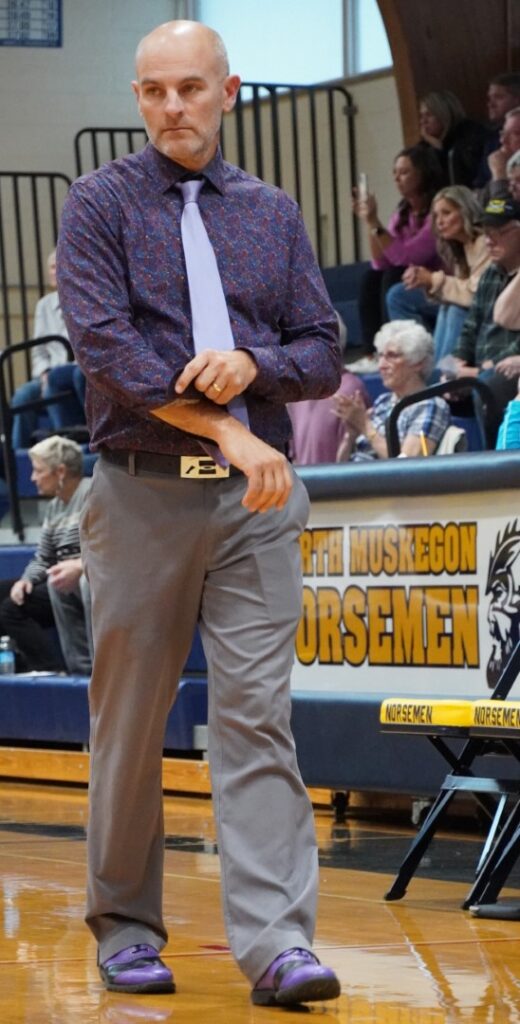 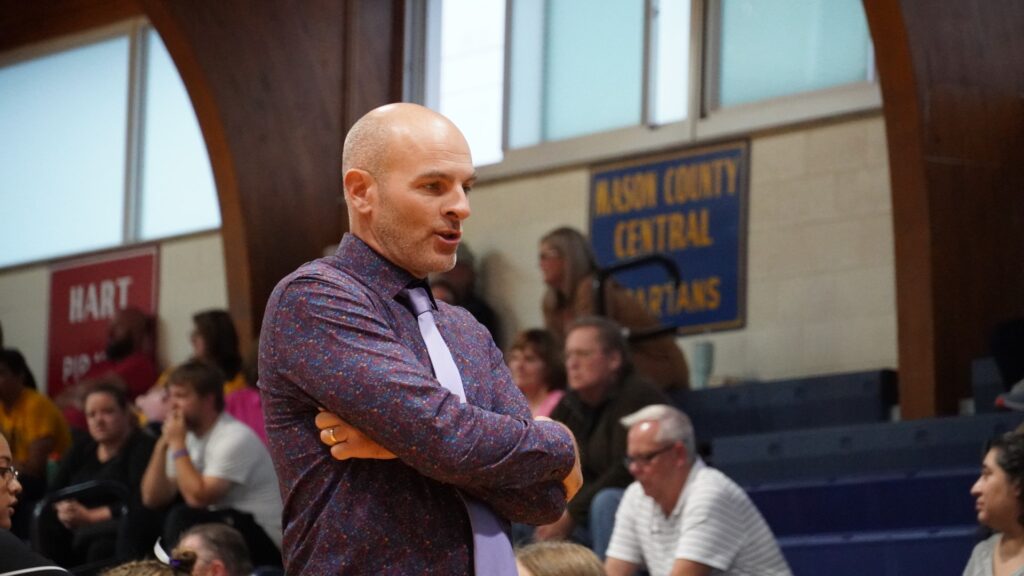 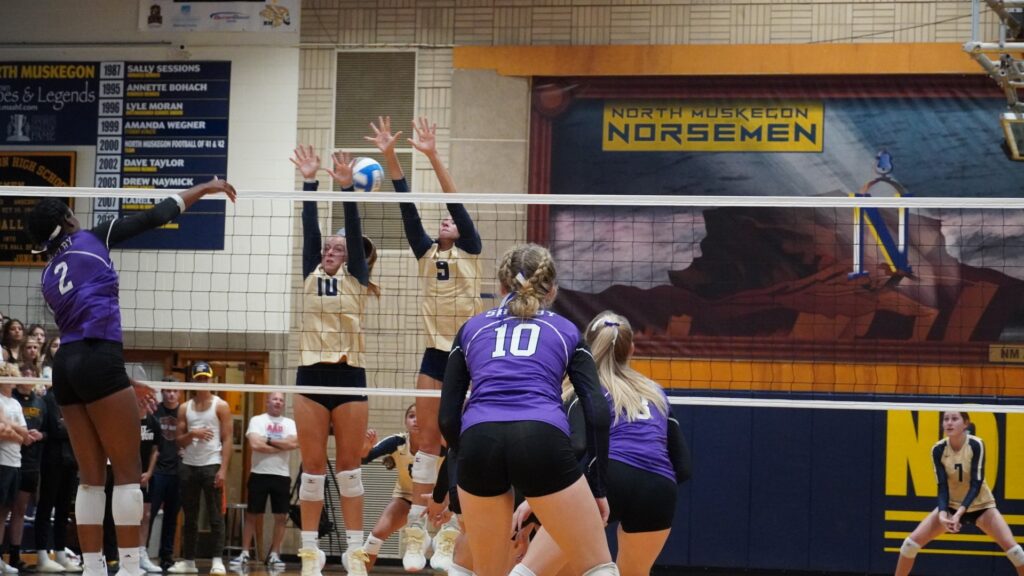 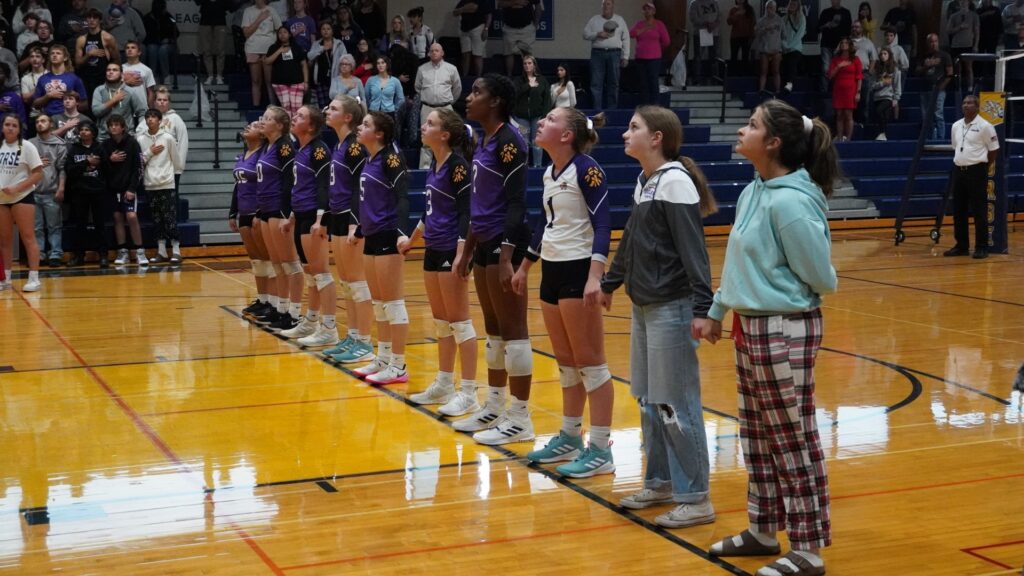 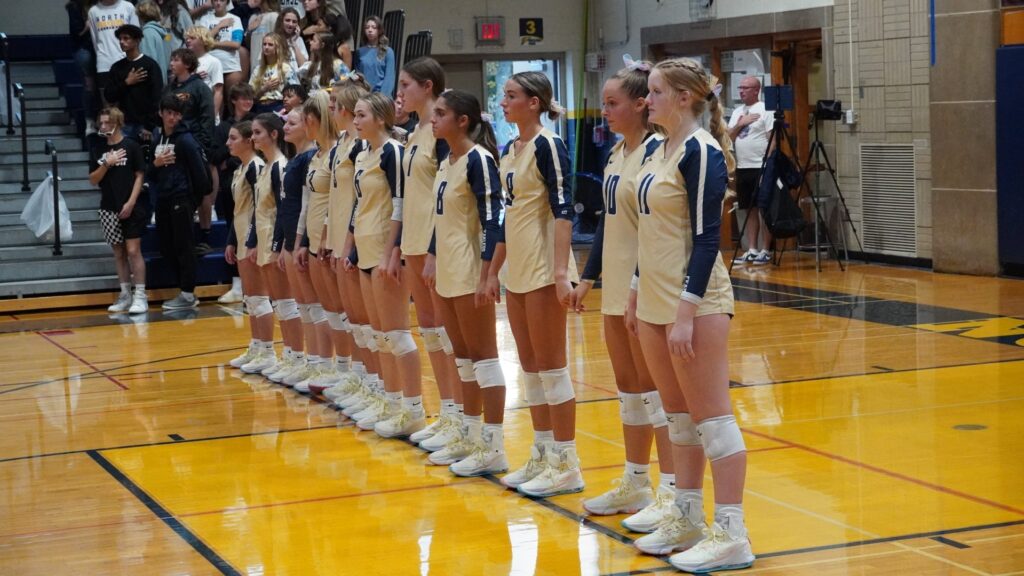 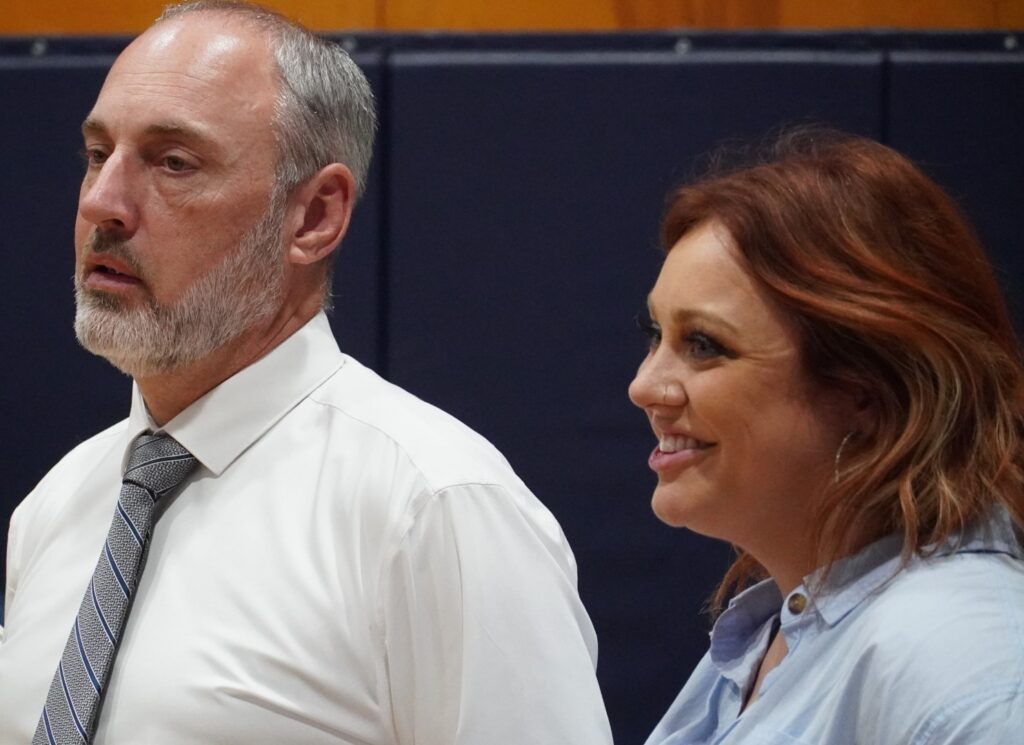 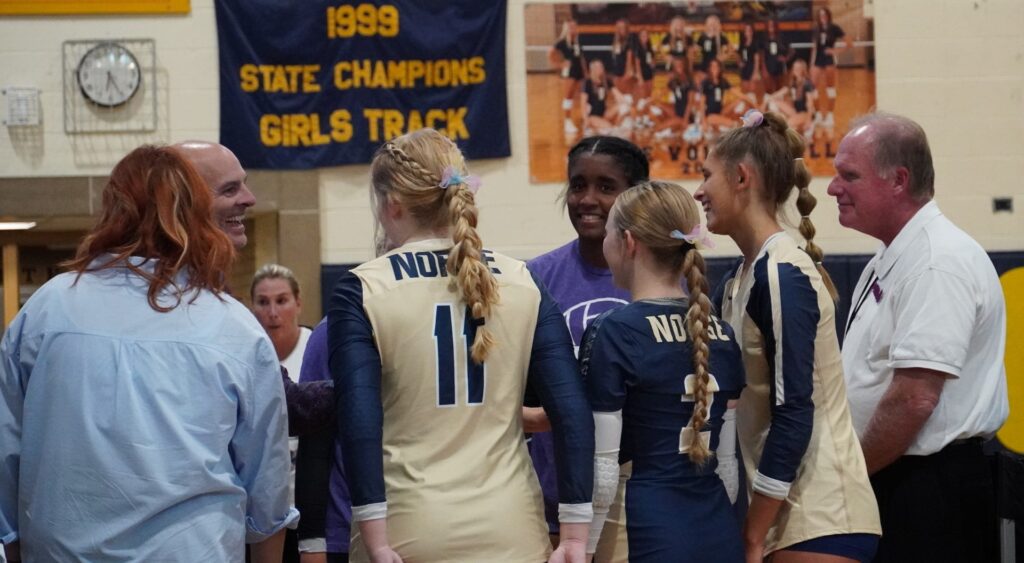 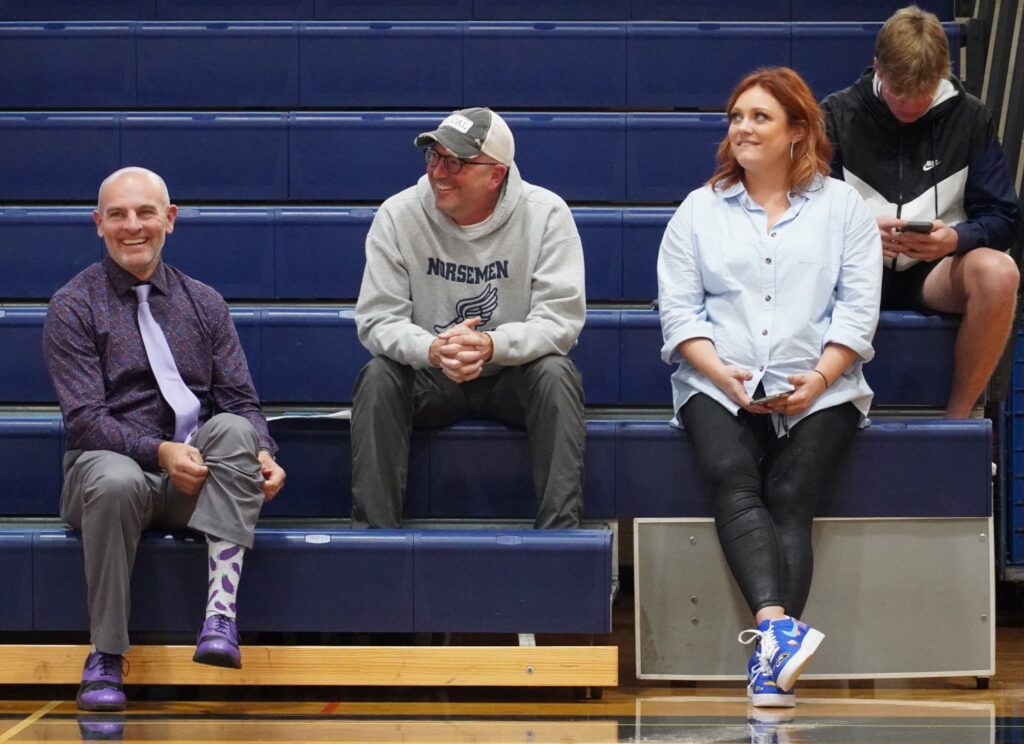 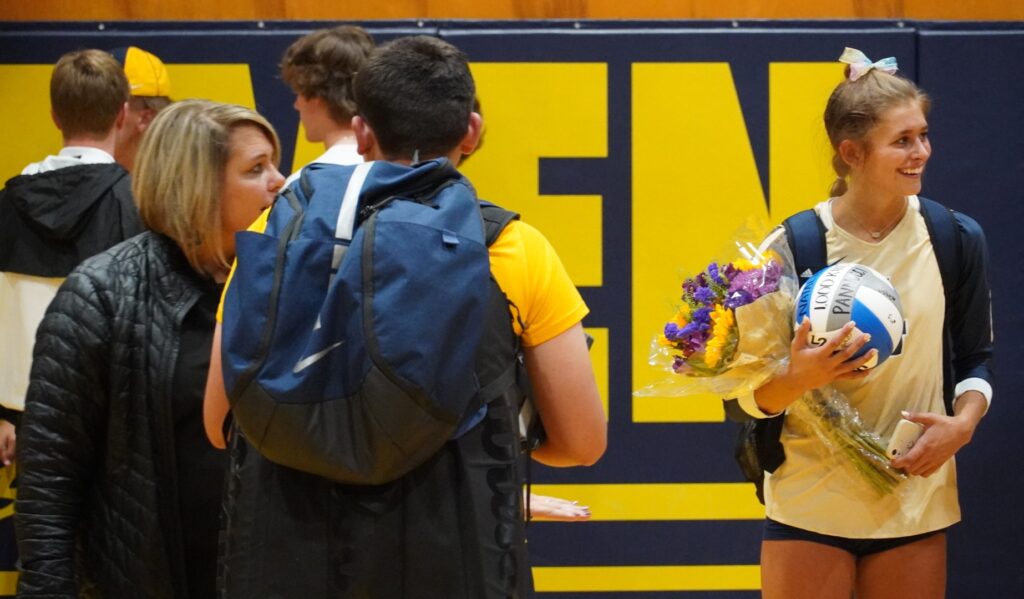 NORTH MUSKEGON — If Shelby’s volleyball team were seeking for an edge or a boost in its key West Michigan Conference Rivers Division volleyball match Tuesday night at North Muskegon, then it looked in the right place.

The Tigers called upon their student body to show up. They showed up in a big way.

Here are notables and stat leaders from the match: