WHITEHALL – High school football fans in Muskegon County had been anticipating the offensive fireworks that a Whitehall vs. Fruitport playoff football matchup might bring.

They may have left Whitehall’s football stadium a little soggy Friday night, but they could not have been disappointed in the 77 points scored in the Vikings’ 51-26 victory over the Trojans in a rain-soaked, standing-room-only Division 4 district finals showdown.

Of course, Whitehall fans came away happier as their unbeaten Vikings seized their first district championship since 2014 on the strength of an explosive offense, fast and physical defense, and strength at the point of attack.

Now comes the matchup that many have been pointing to the entire season: Whitehall (11-0) vs. Grand Rapids South Christian (11-0) for the regional championship, pitting teams that have held down the top two spots in the state rankings most of the way. Kickoff is set for 7 p.m. Friday (Nov. 11) at East Kentwood’s Falcon Stadium.

Fruitport closes its memorable season with an 8-3 record. 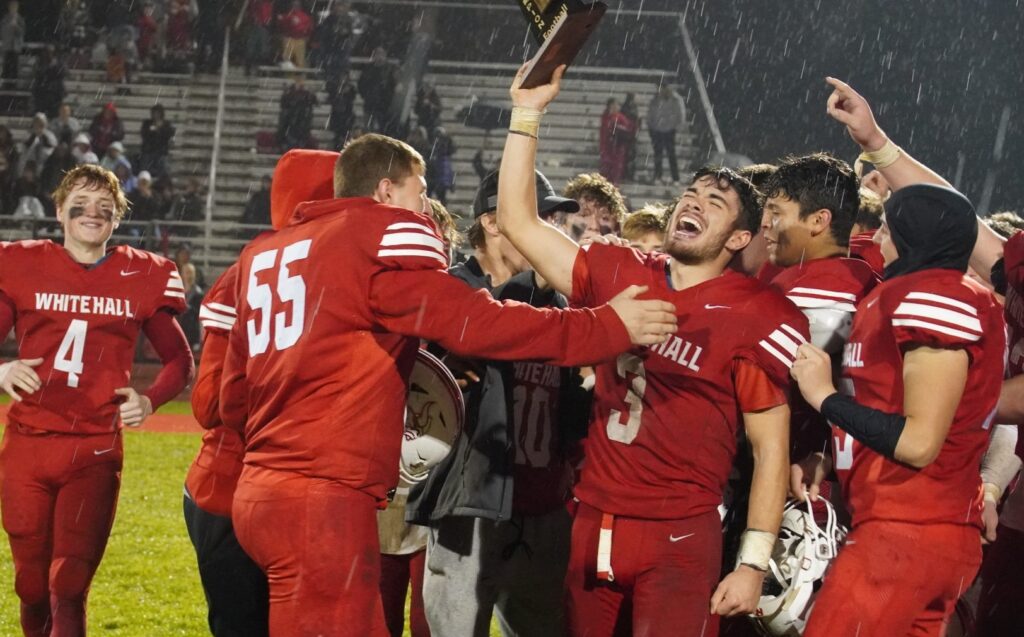 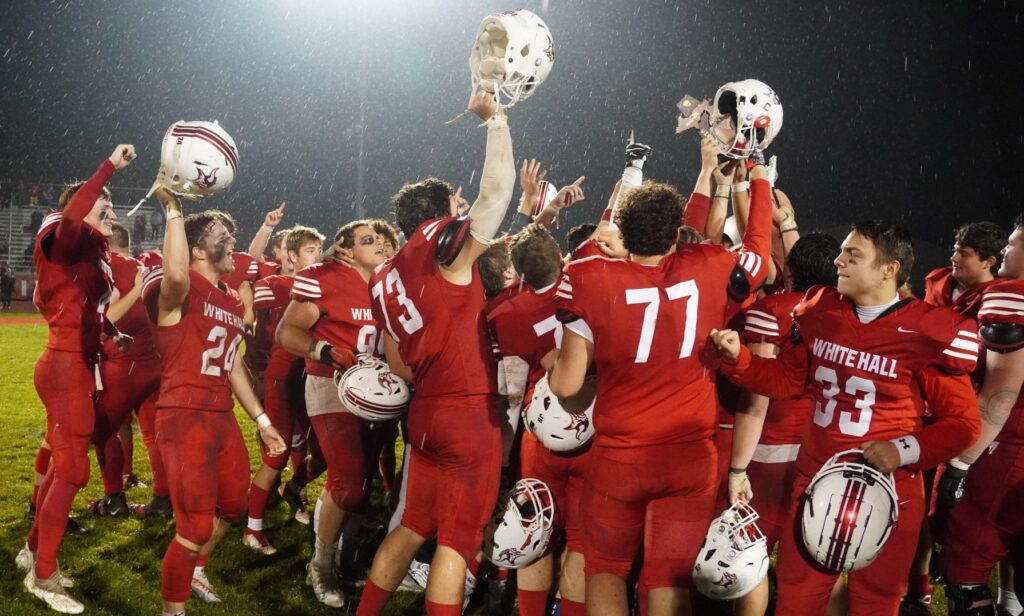 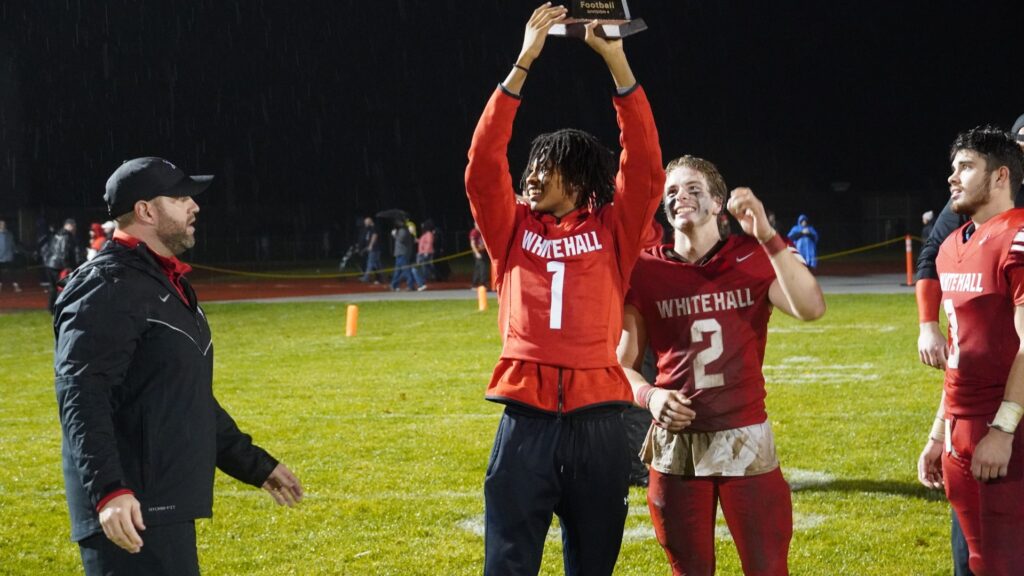 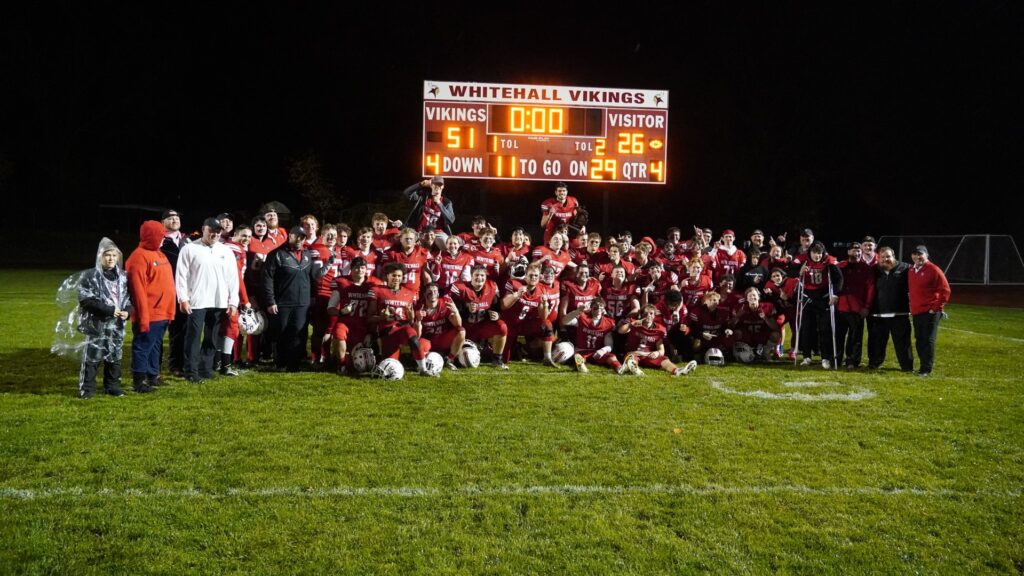 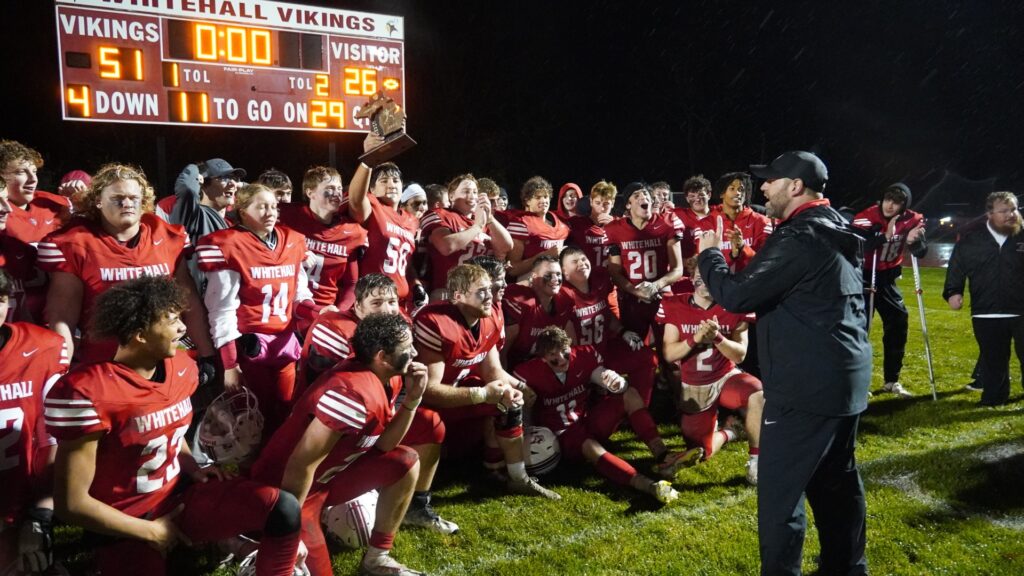 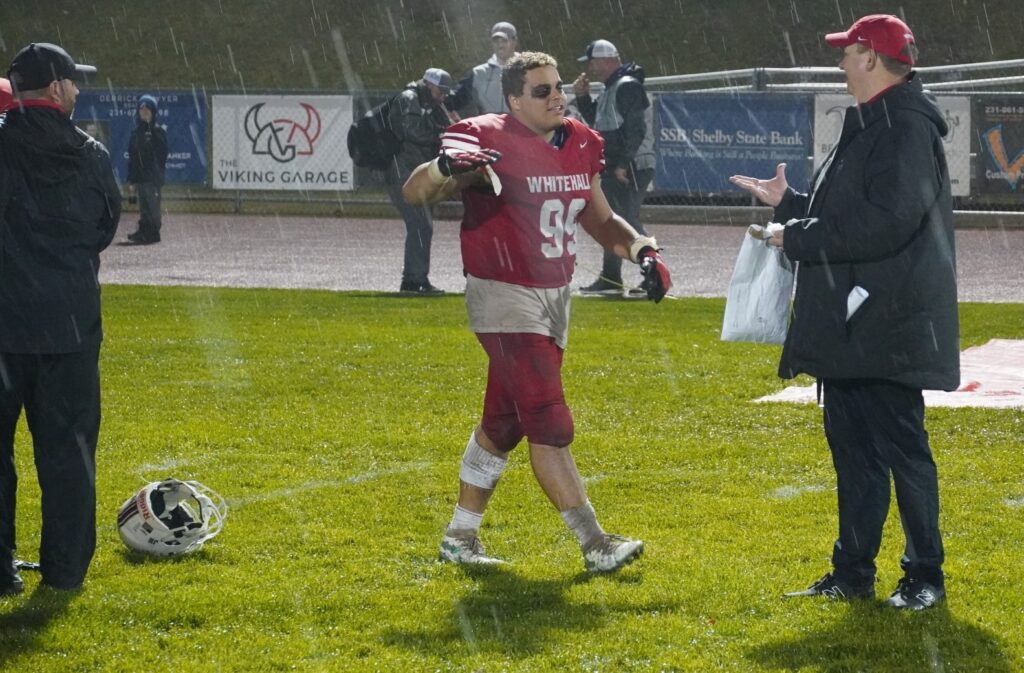 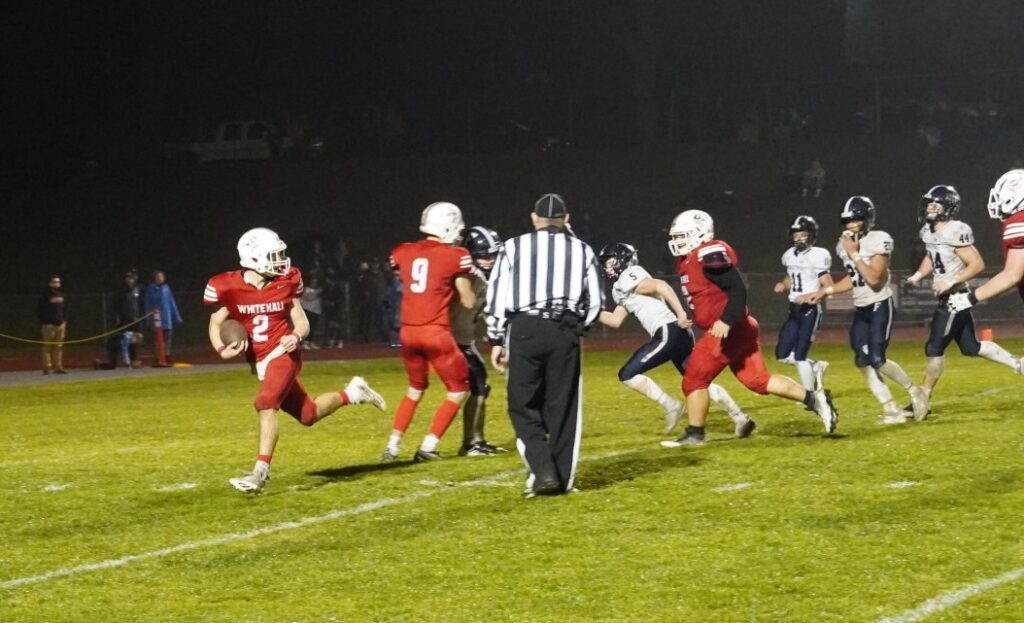 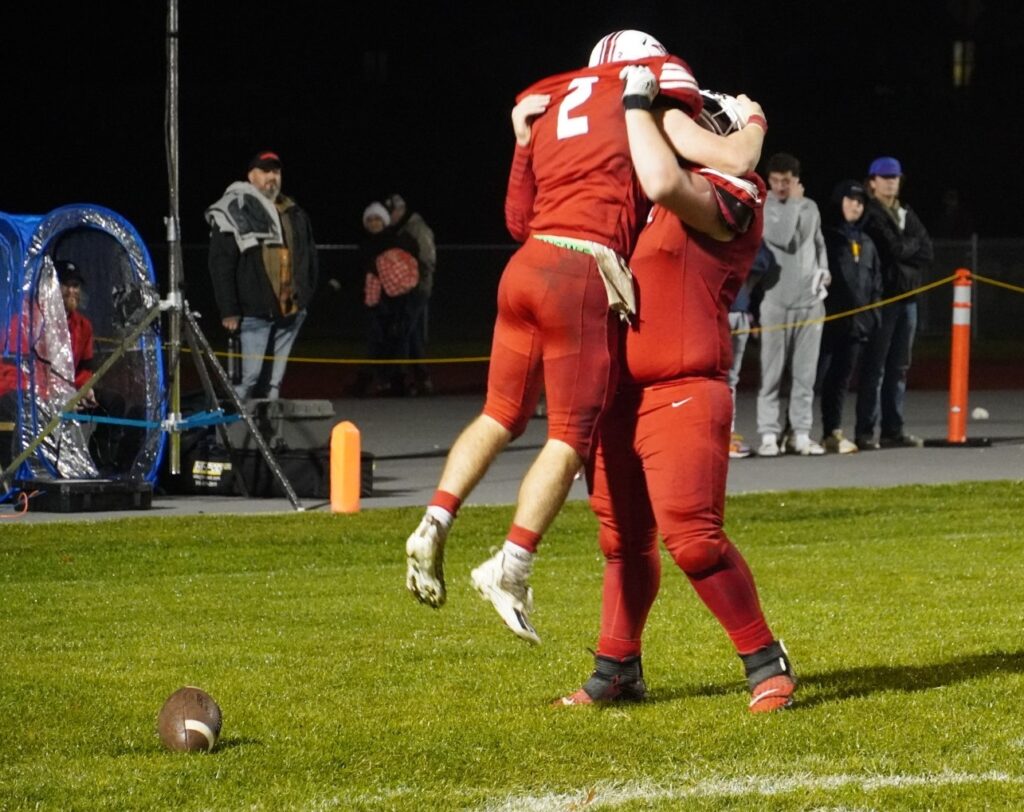 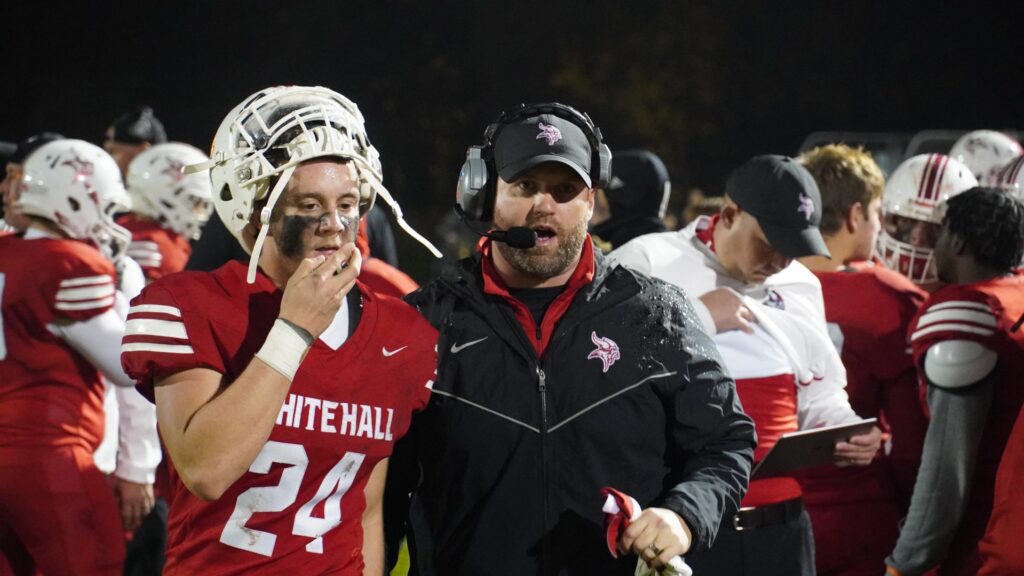 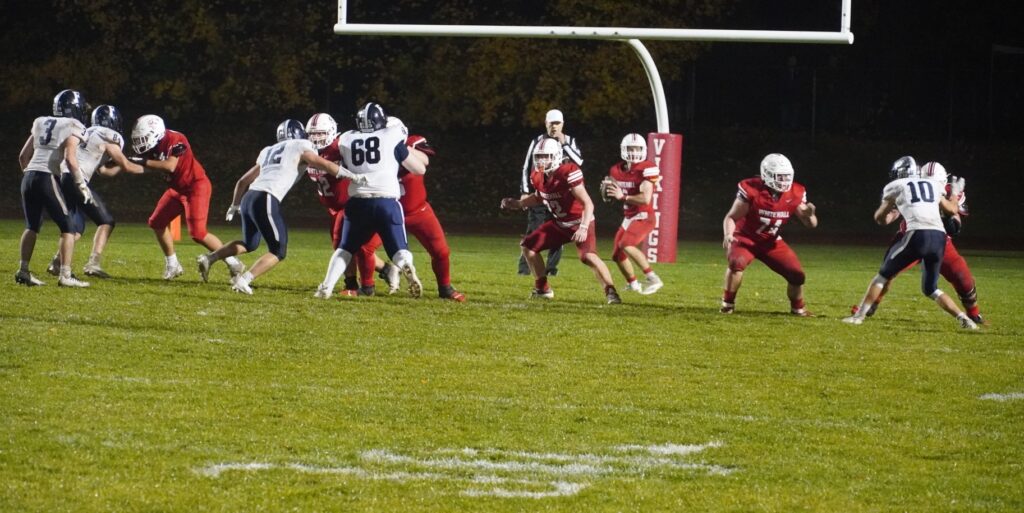 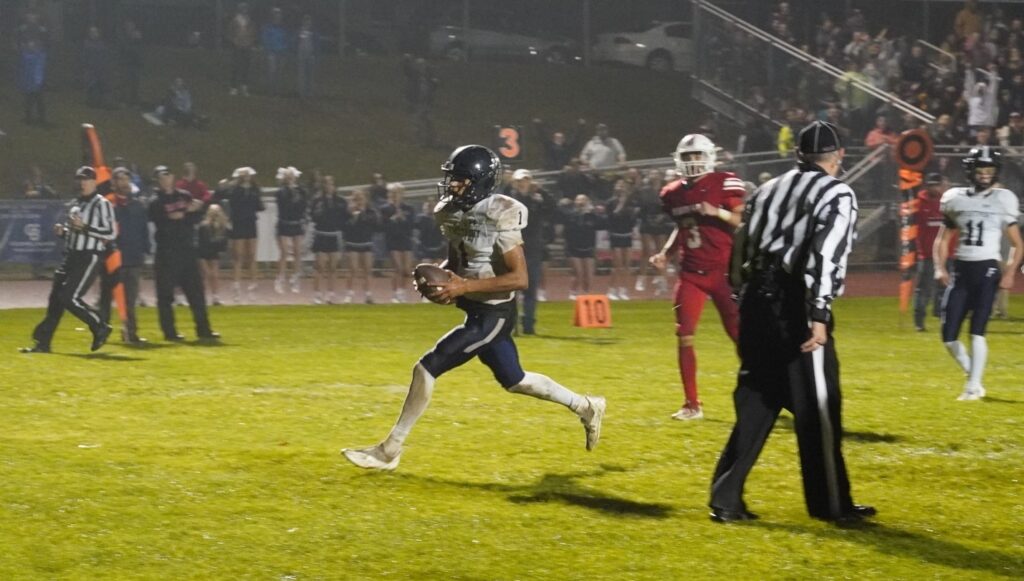 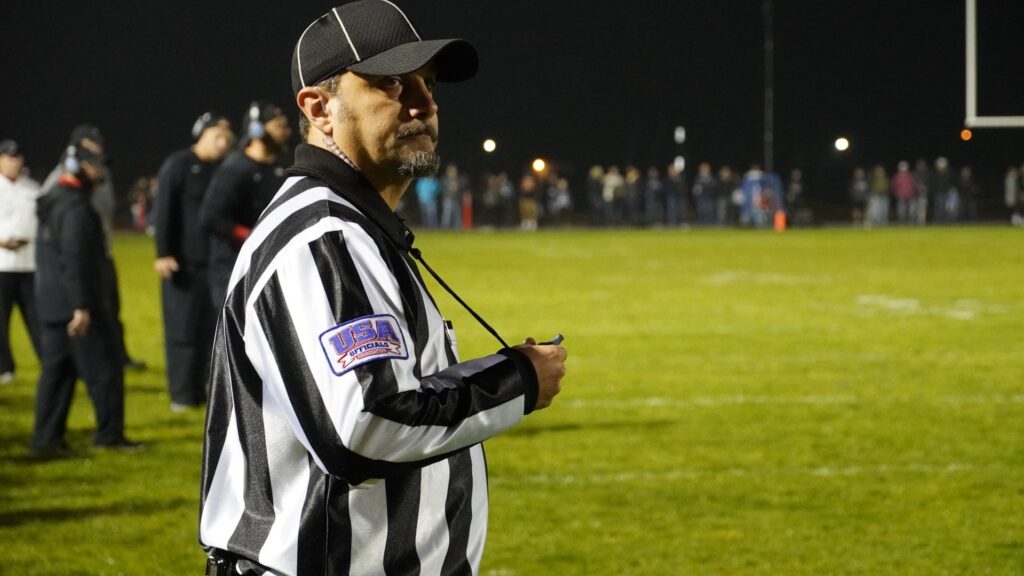 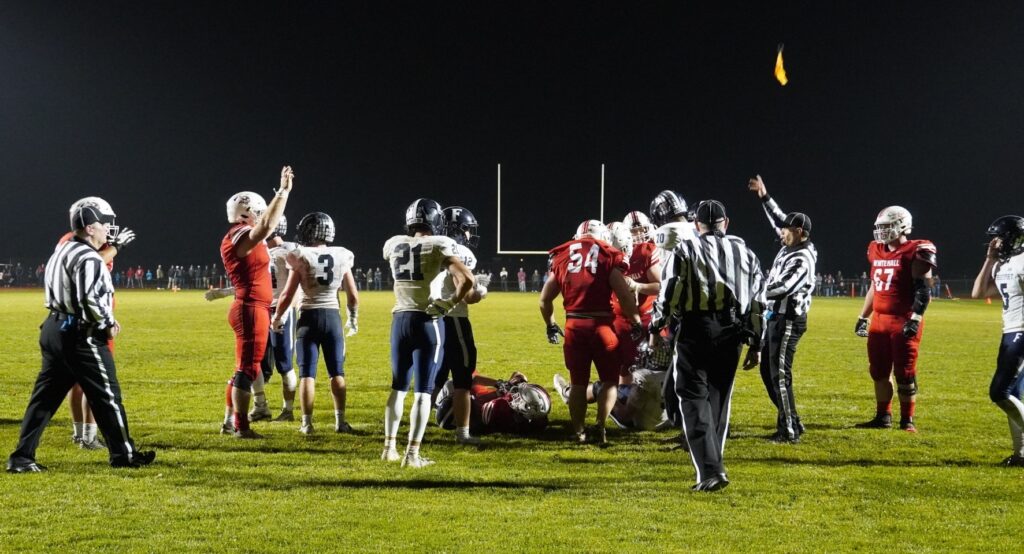 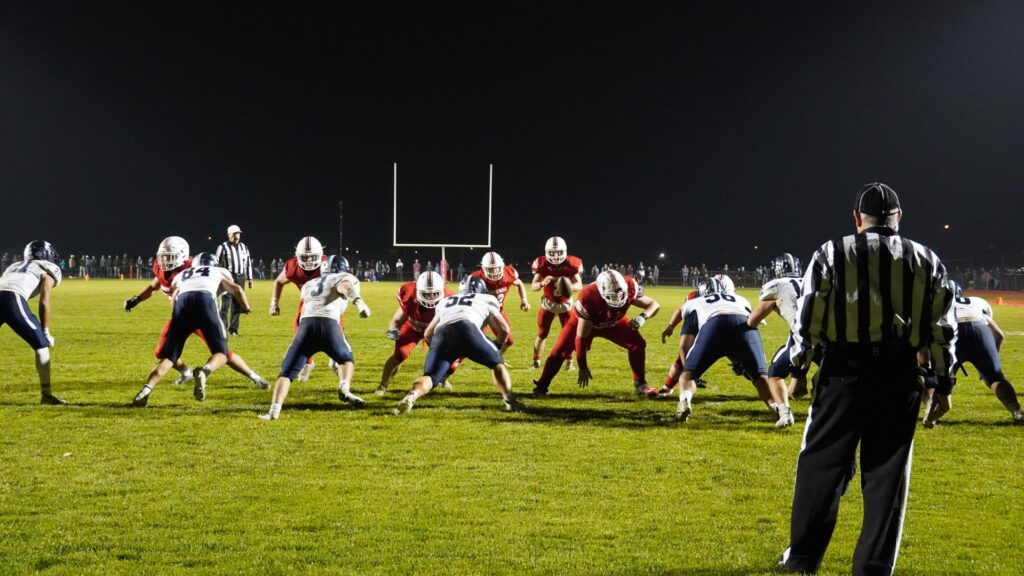 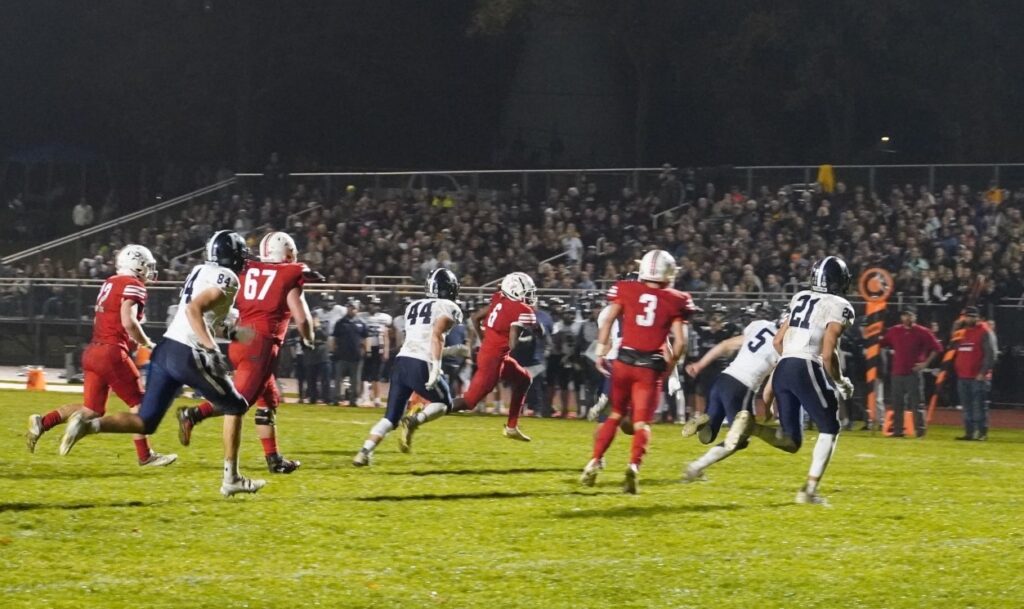 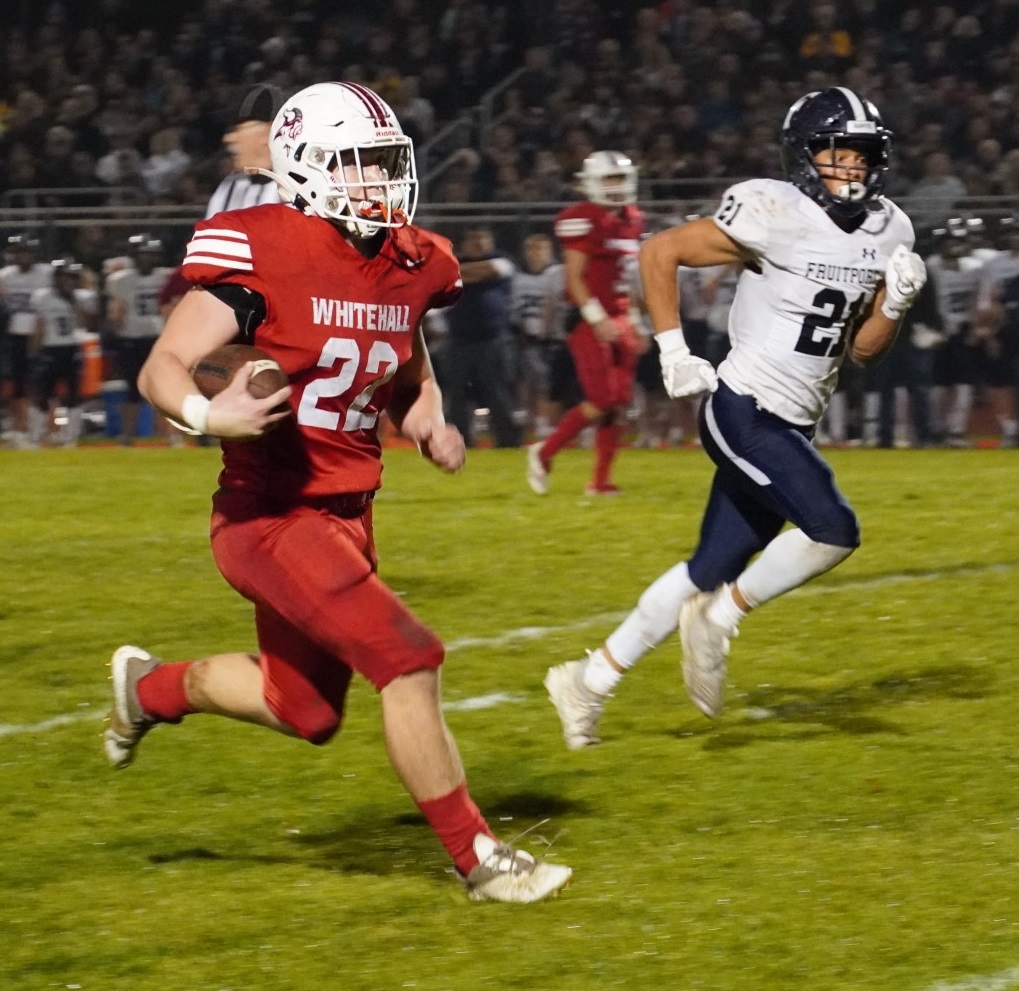 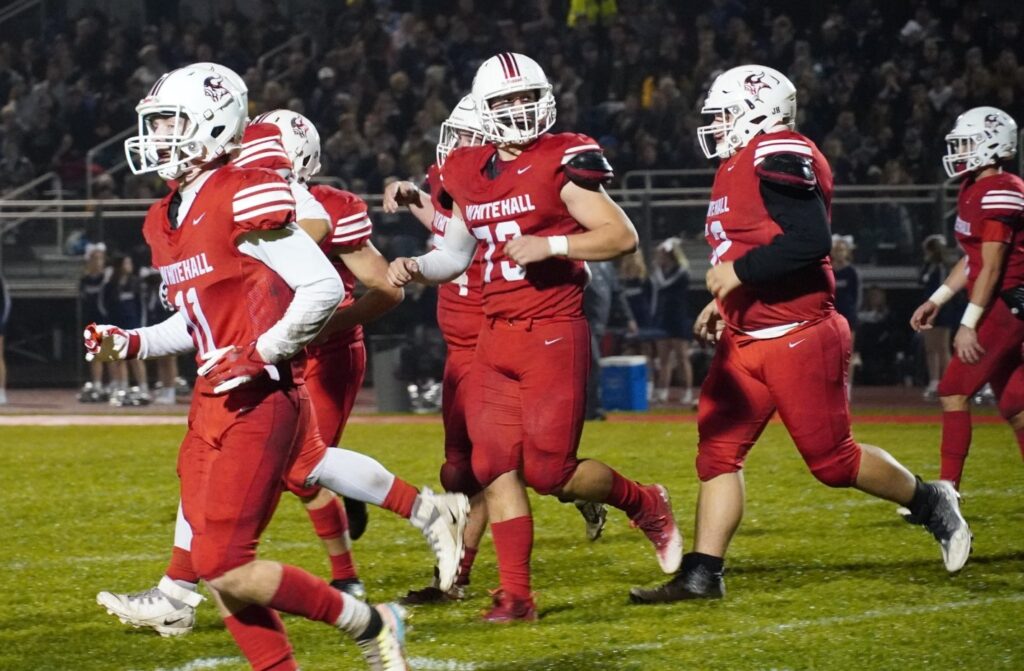 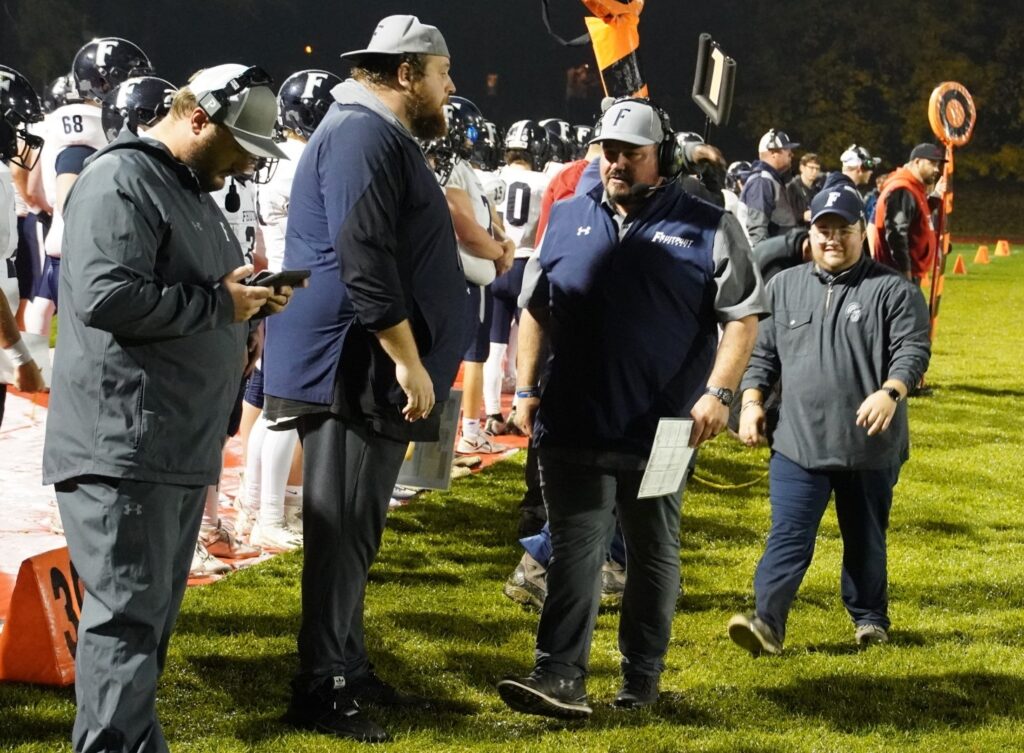 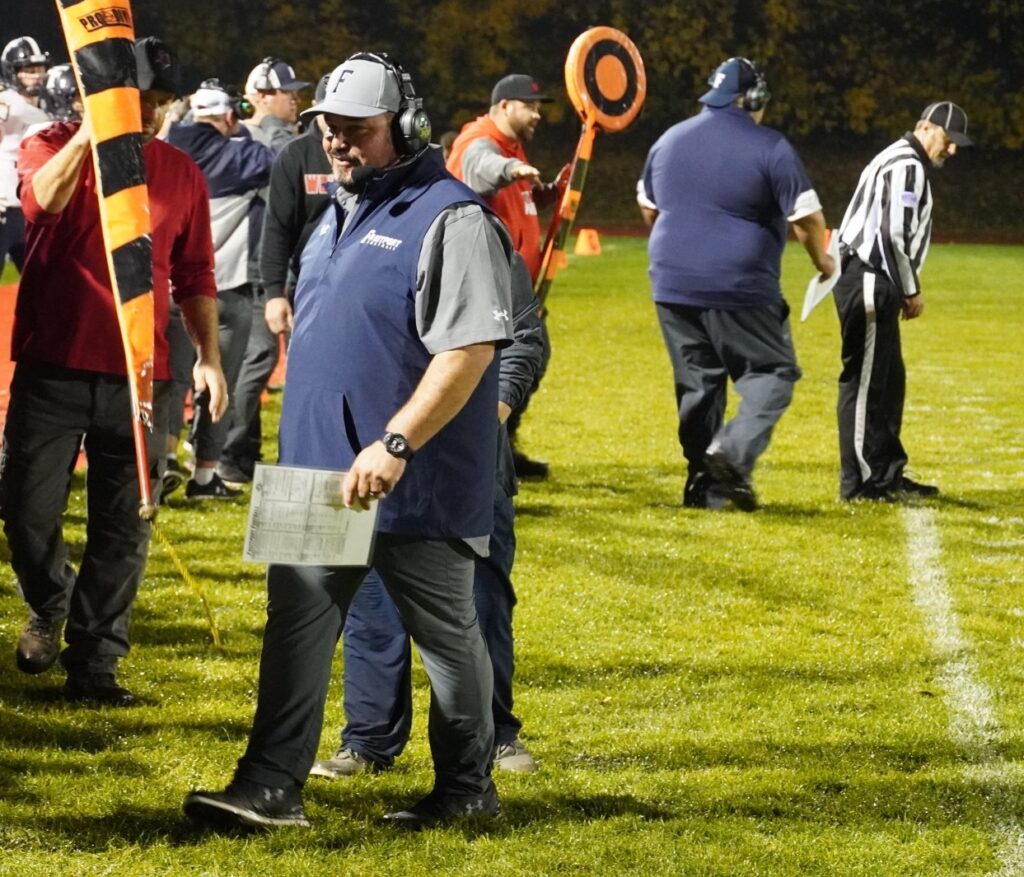 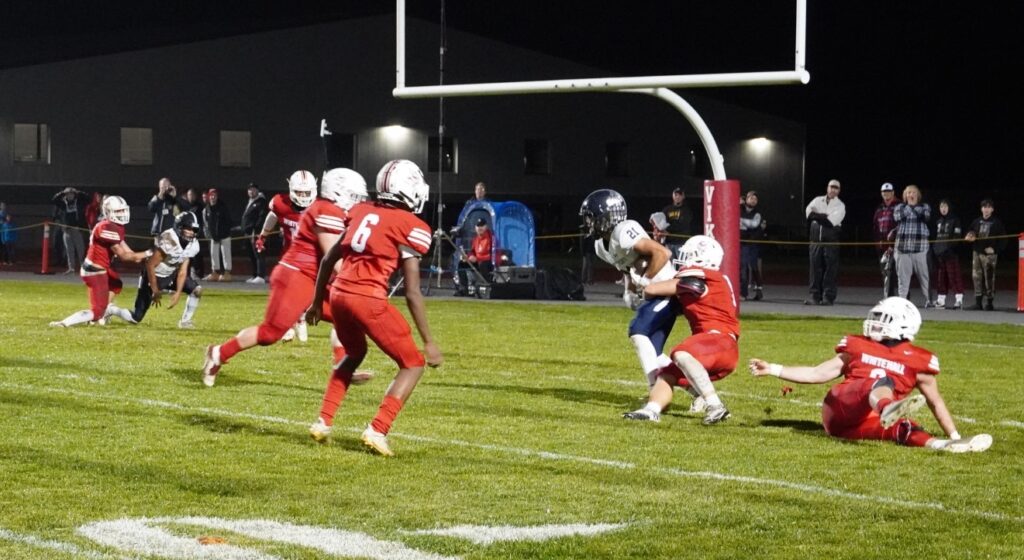 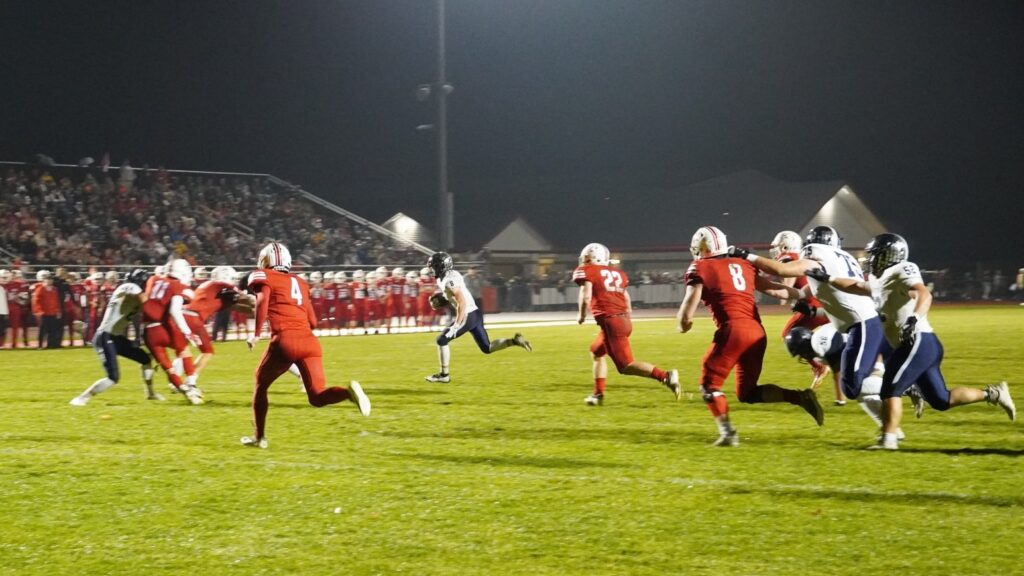 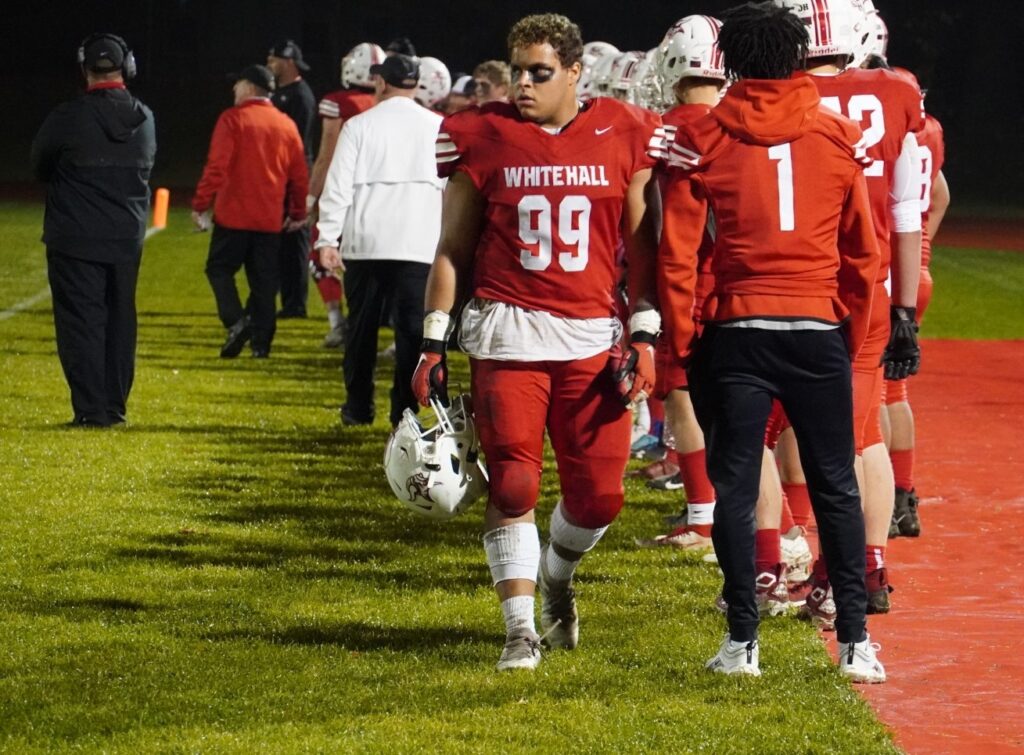 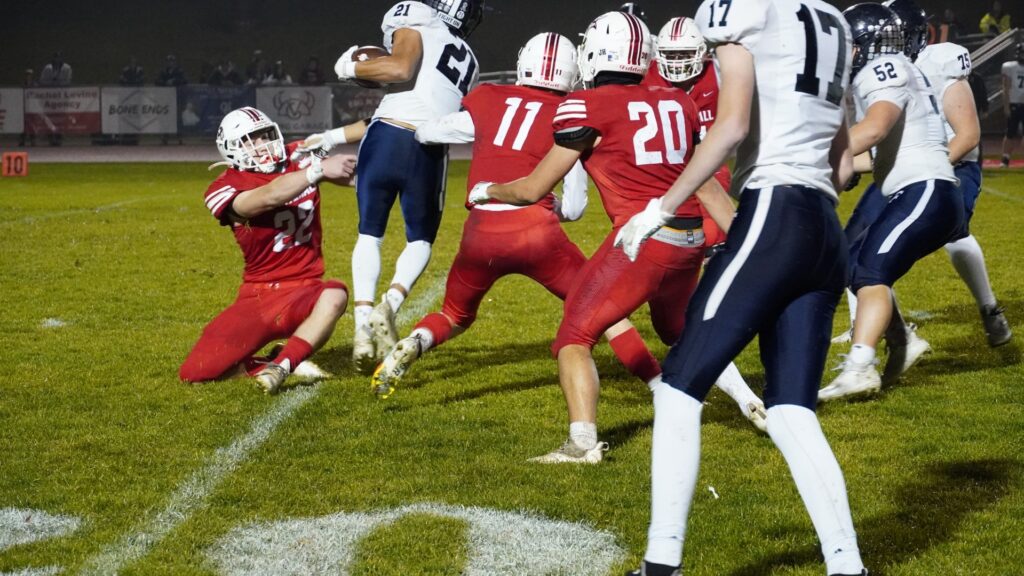 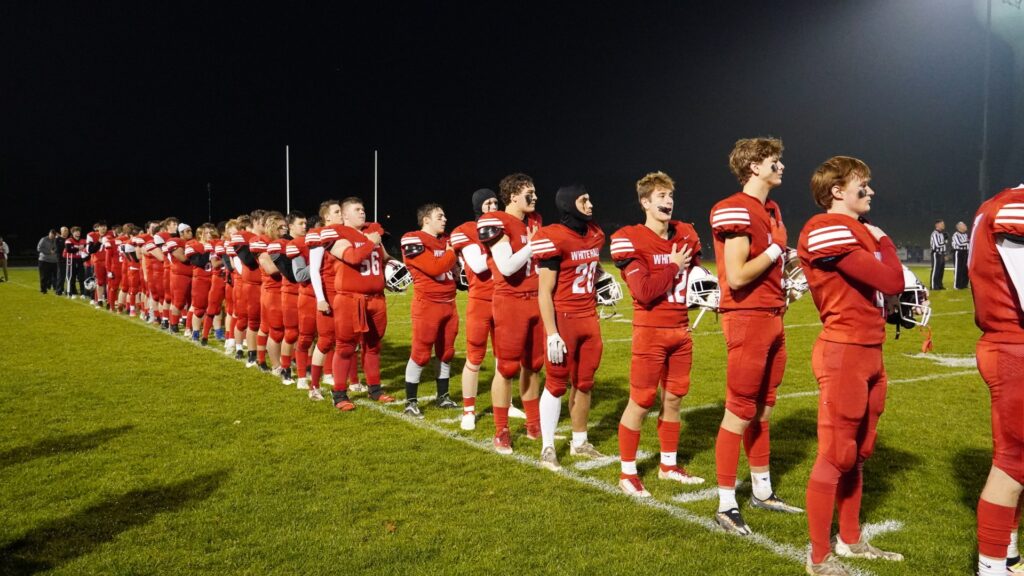 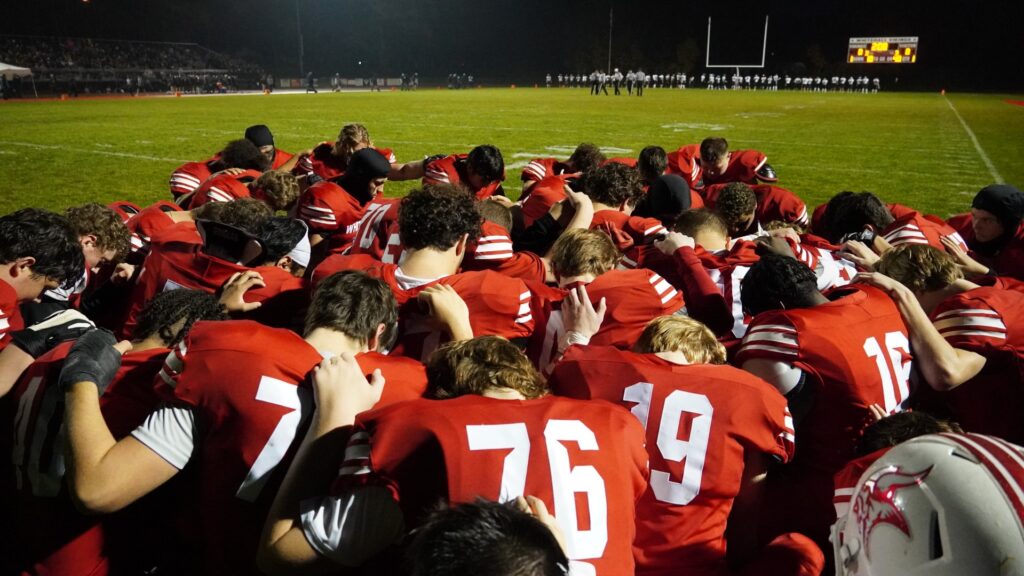 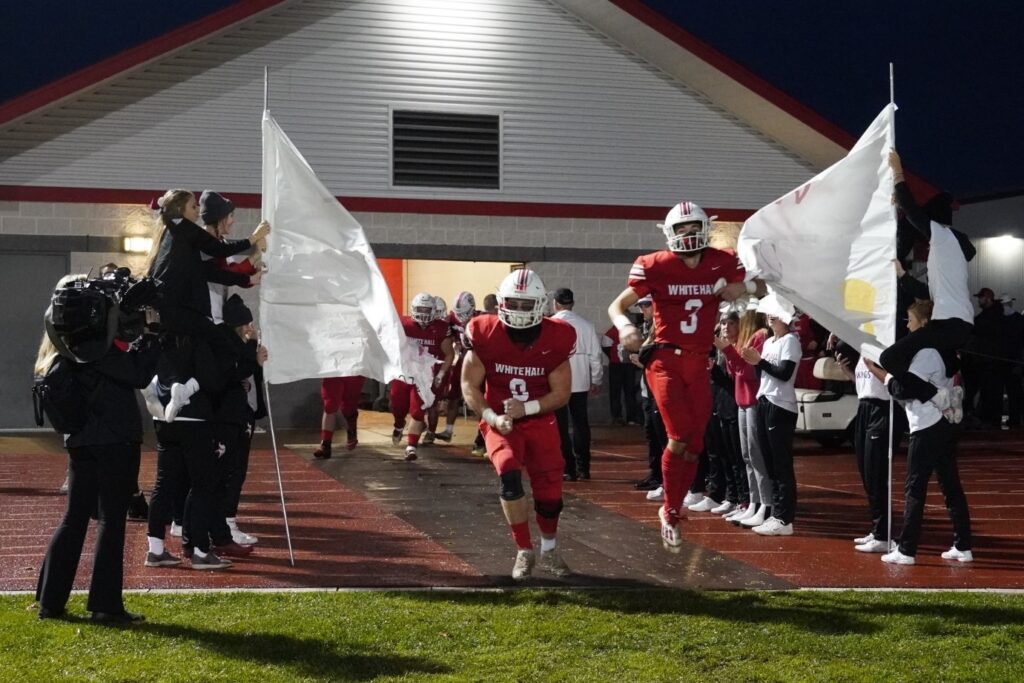 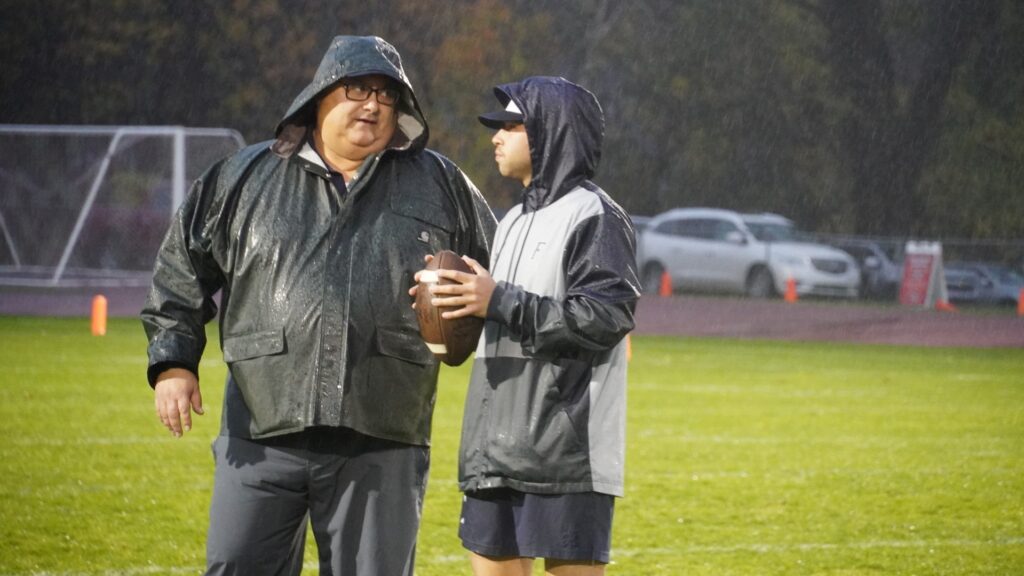 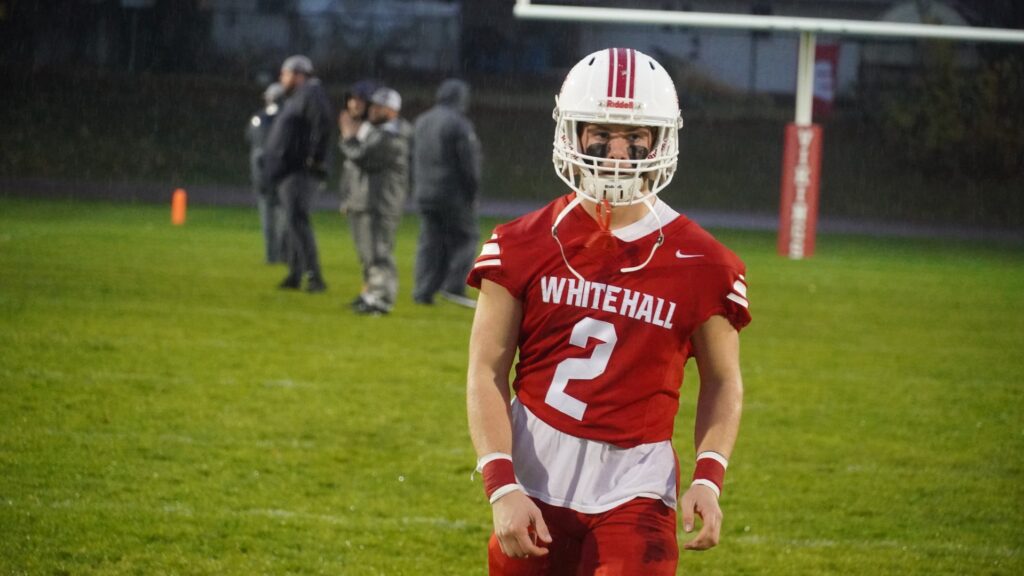 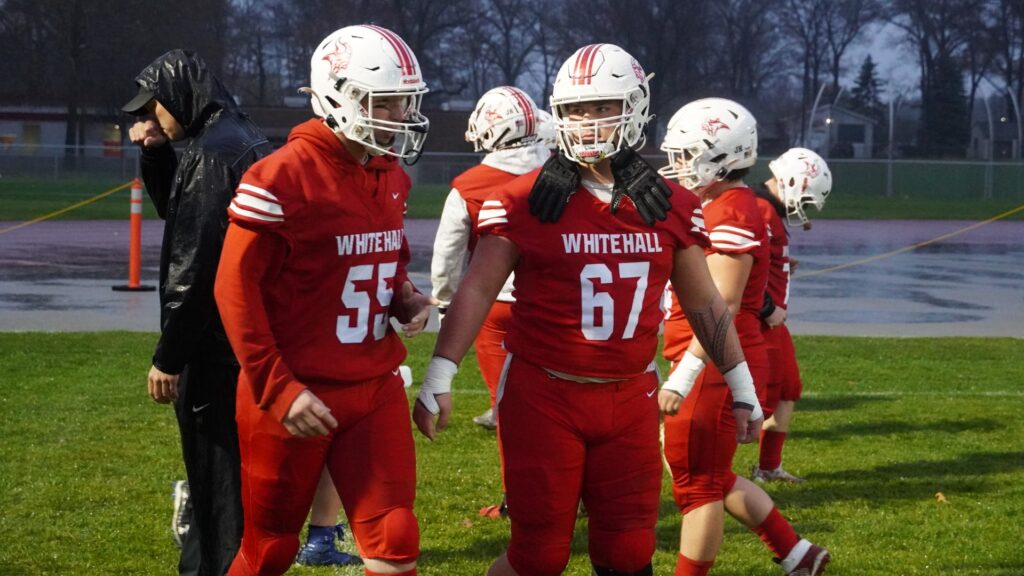 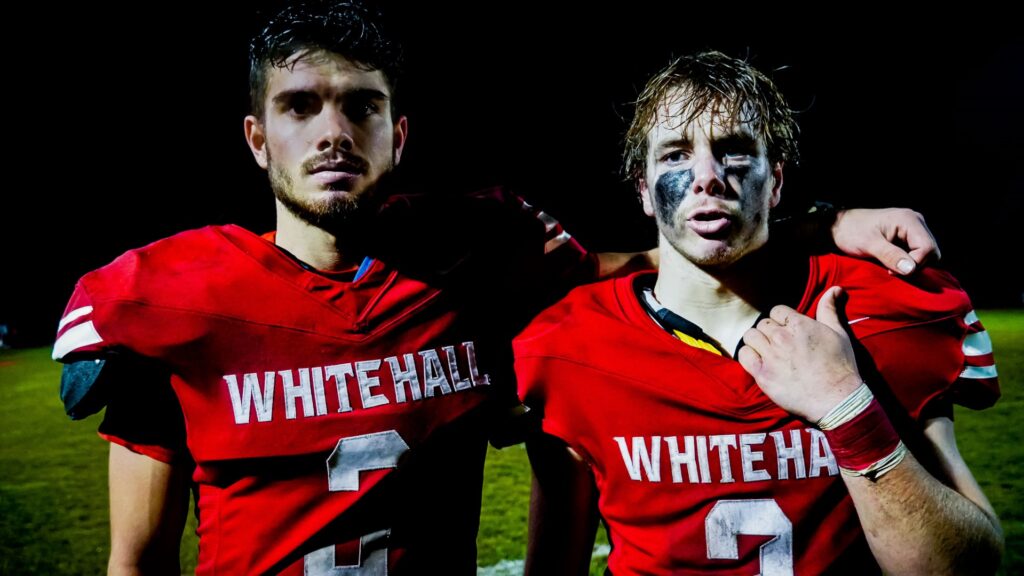 Here are notables and more details from the Whitehall-Fruitport game: