NORTH MUSKEGON — North Muskegon’s football team is on a mission.

The Norsemen have their eyes on the program’s first conference title in more than 30 years and nothing seems to be slowing them down in West Michigan Conference Rivers Division play.

Hart slips to 3-2 overall and 1-1 in the WMC Rivers Division.

Check out the CatchMark SportsNet livestream replay at the top of this story. 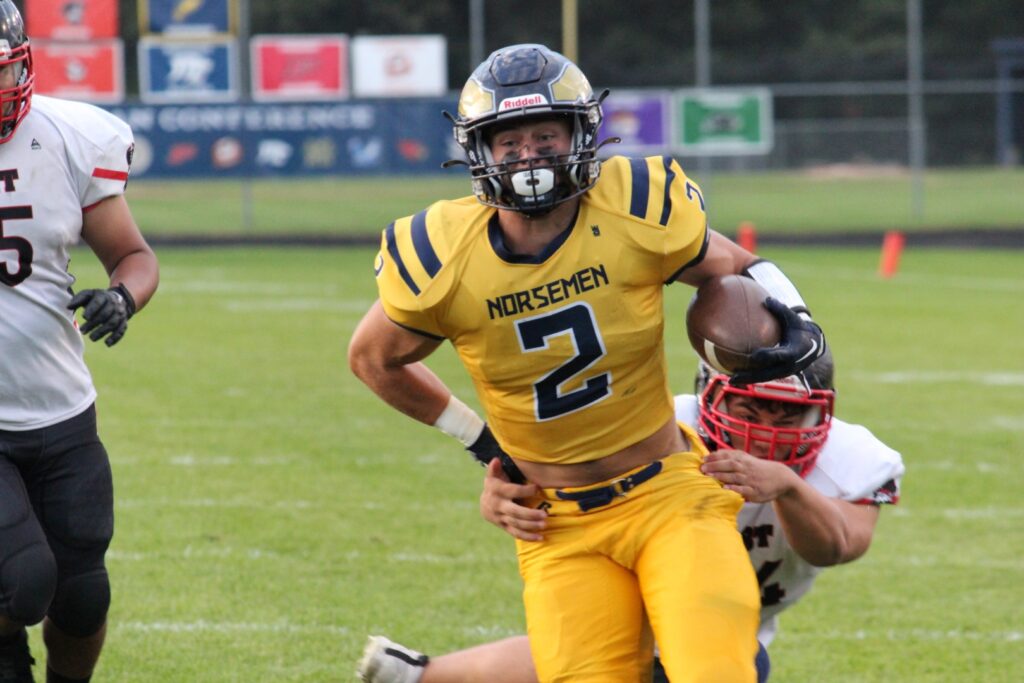 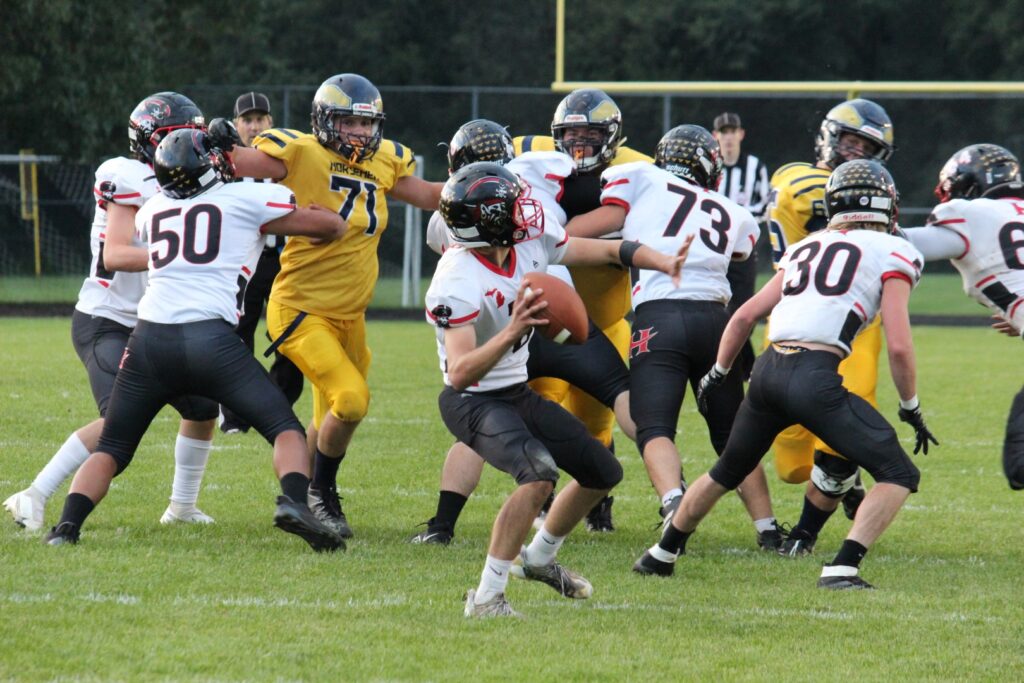 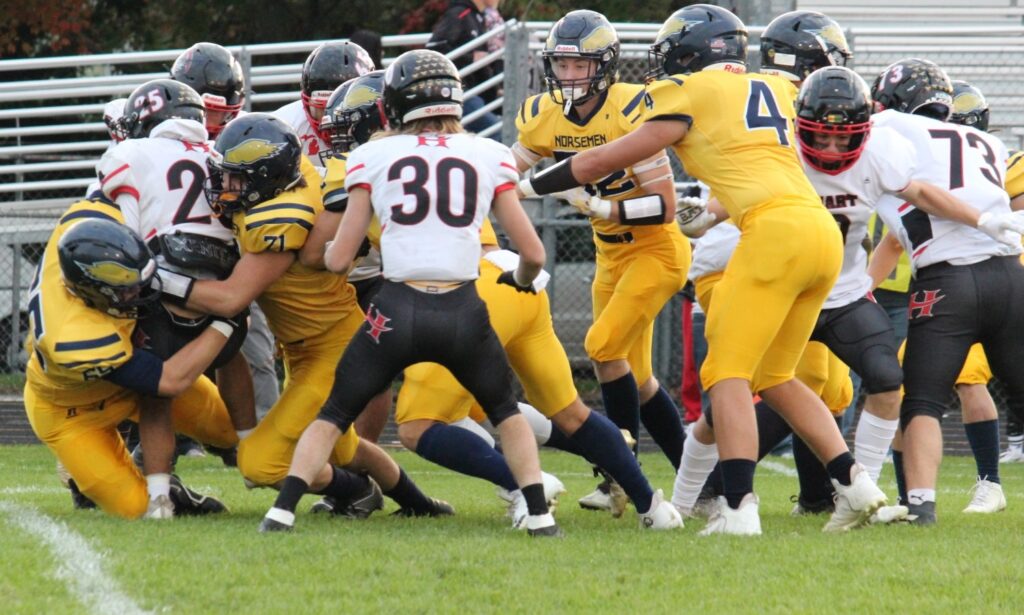 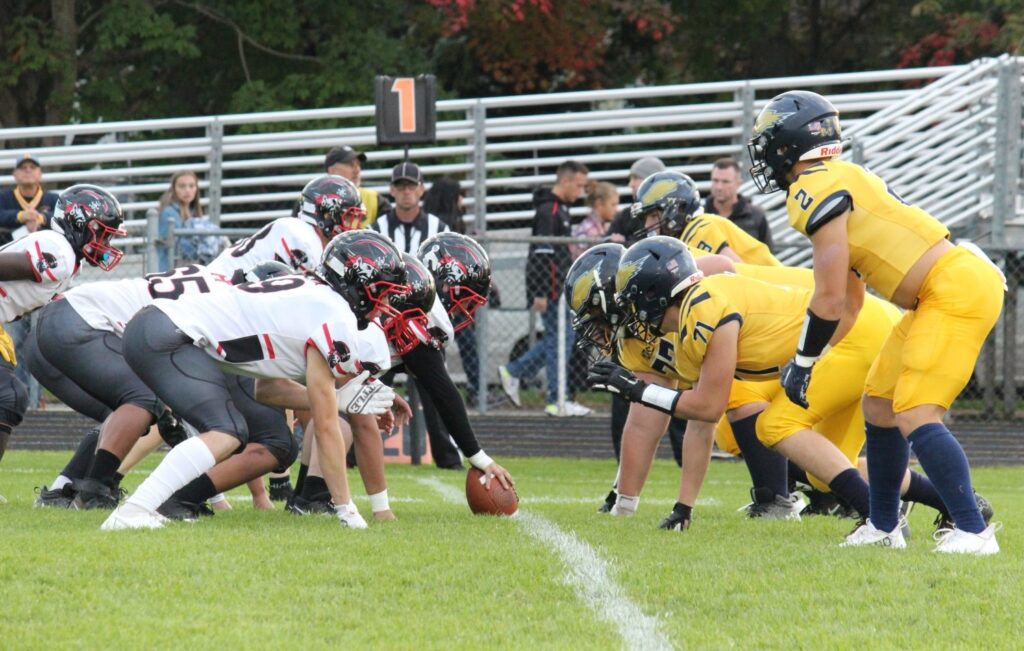 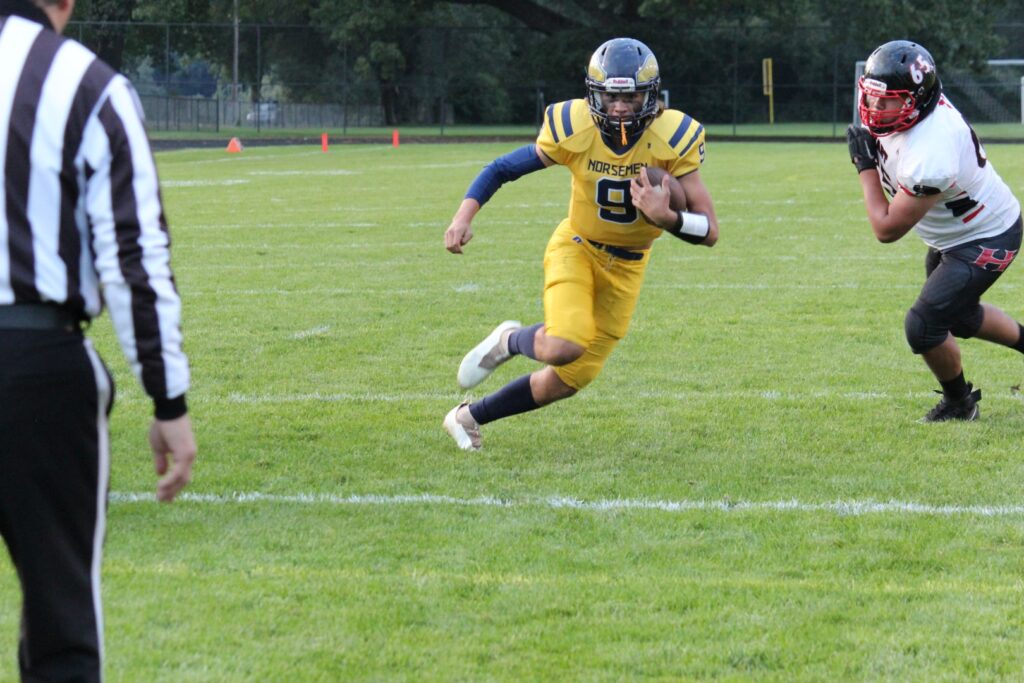 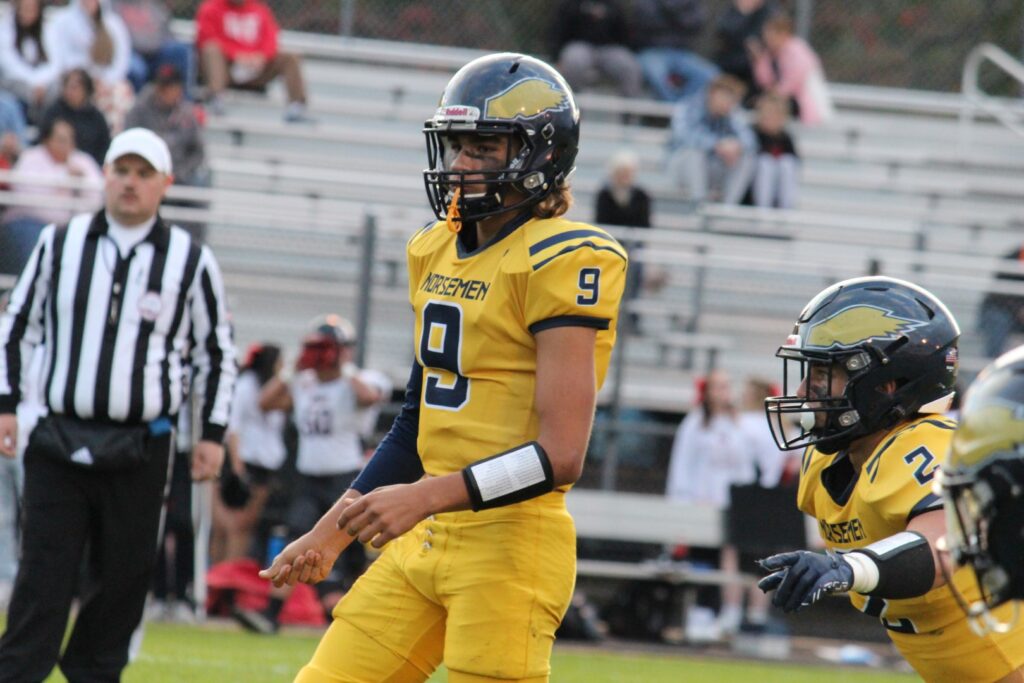 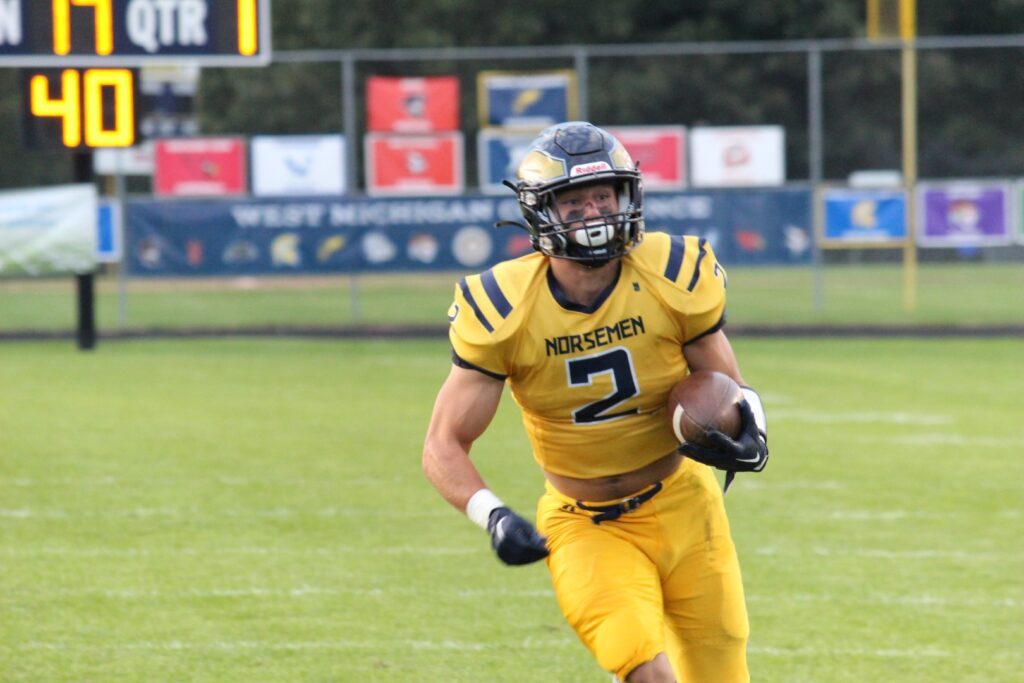 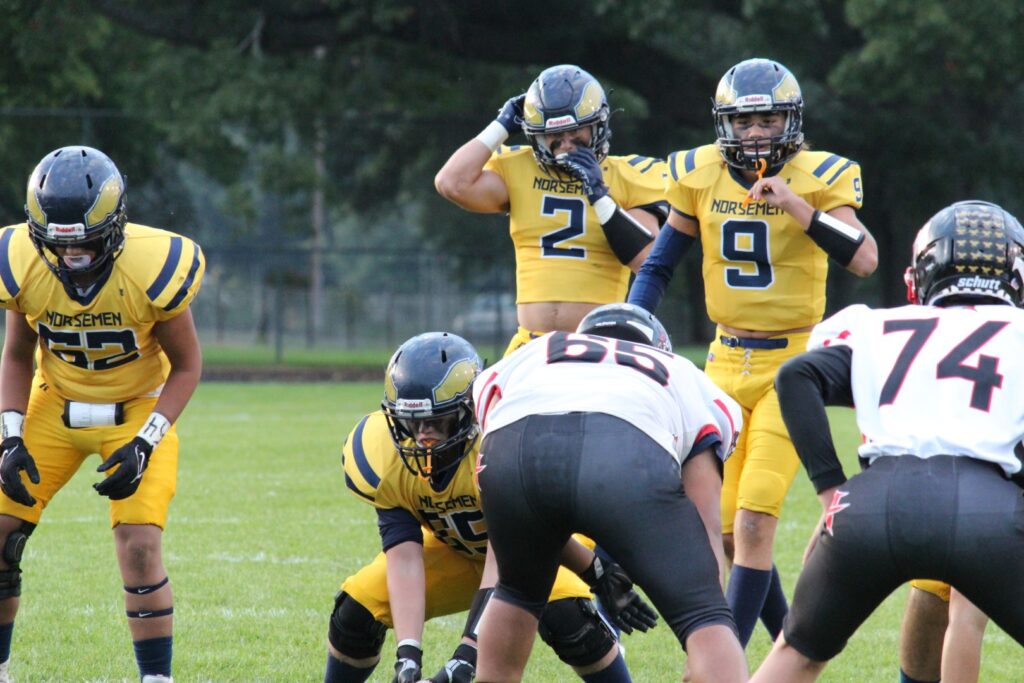 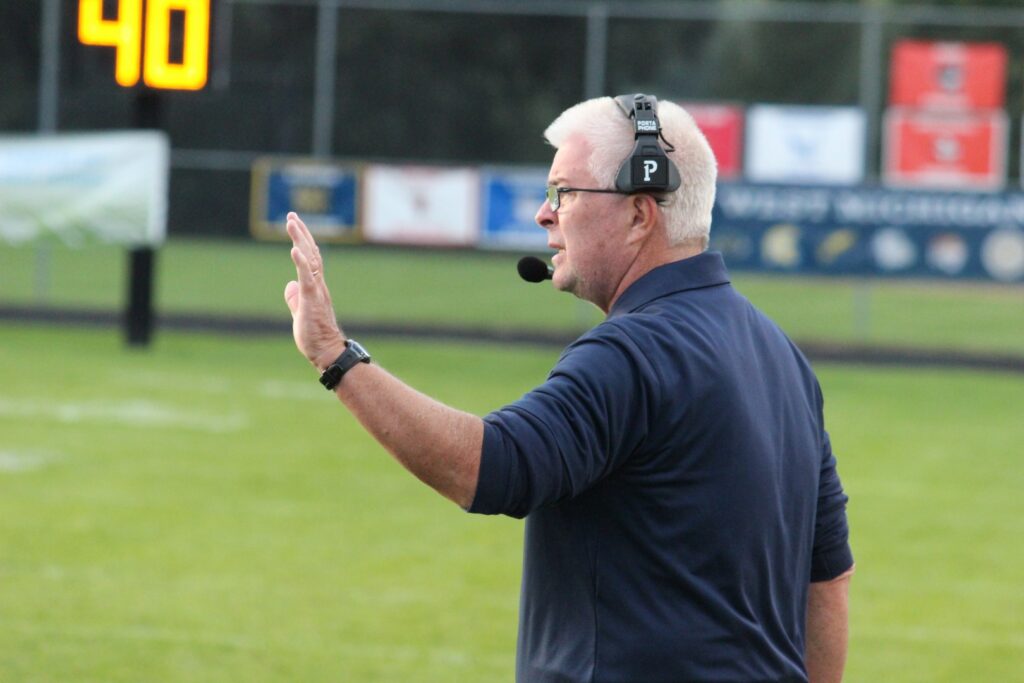 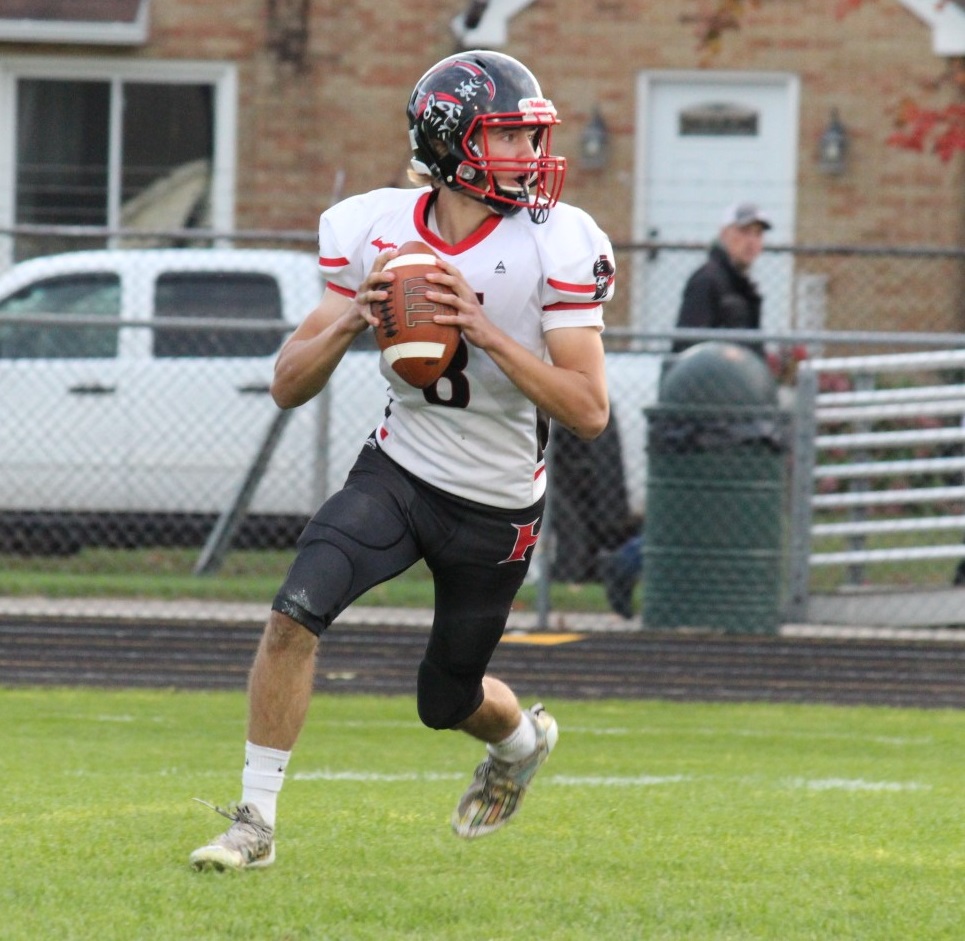 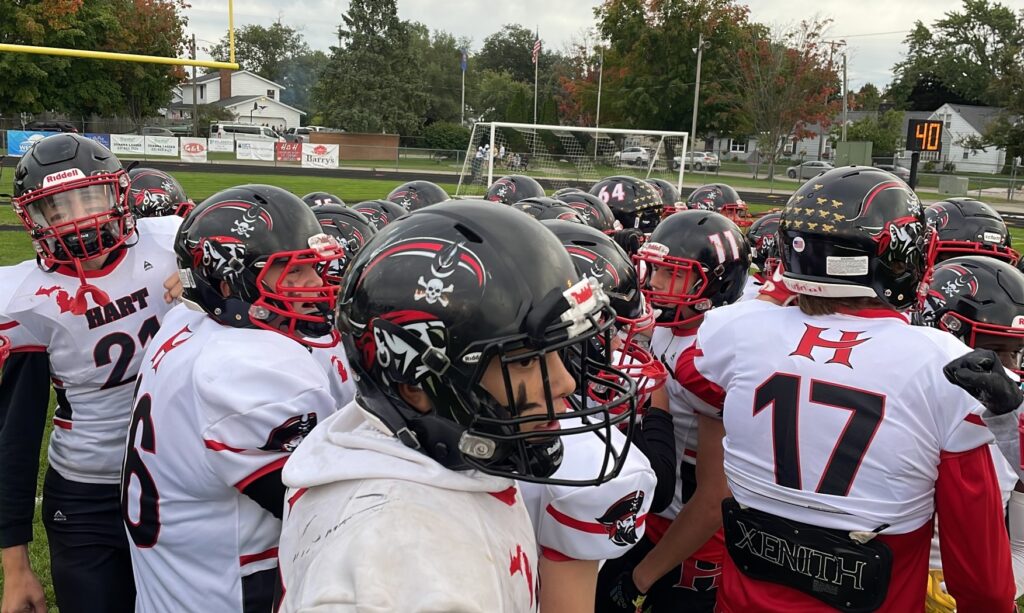 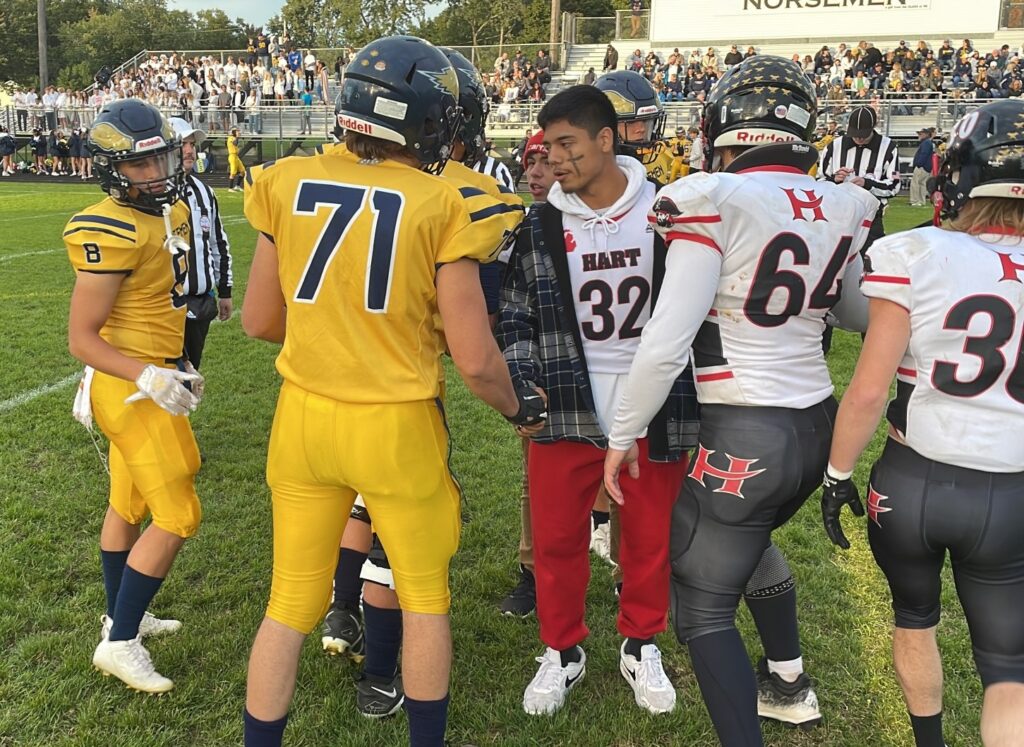 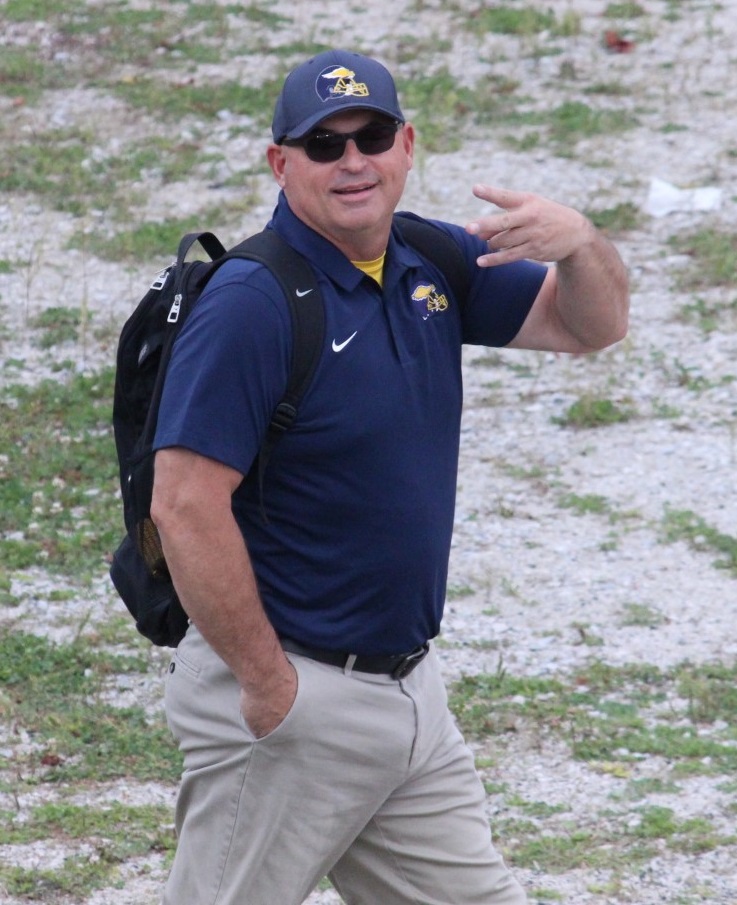 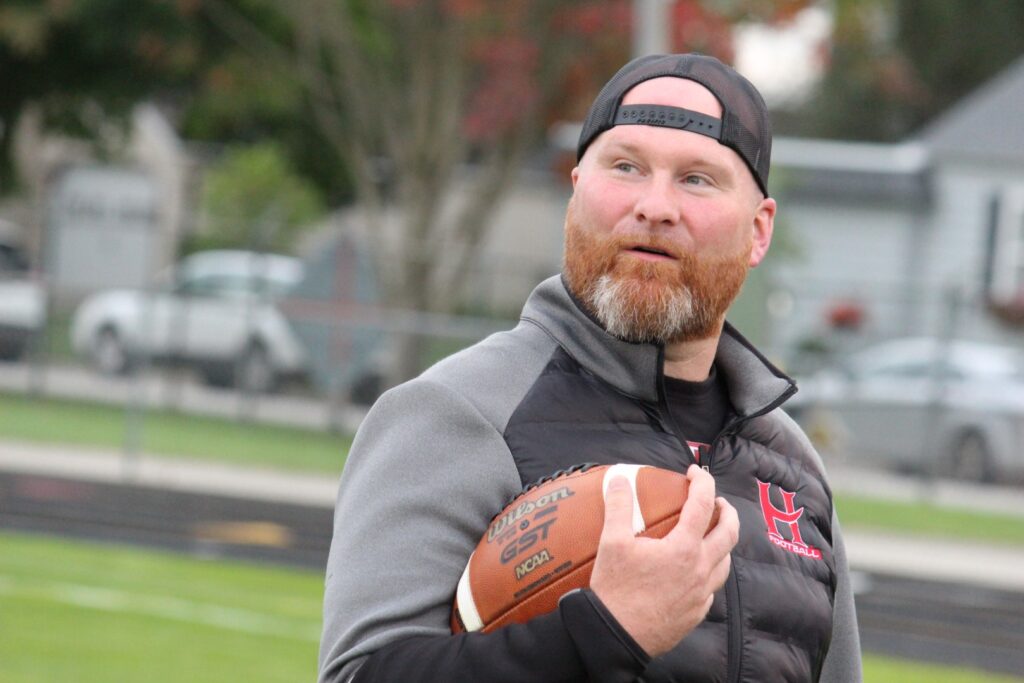 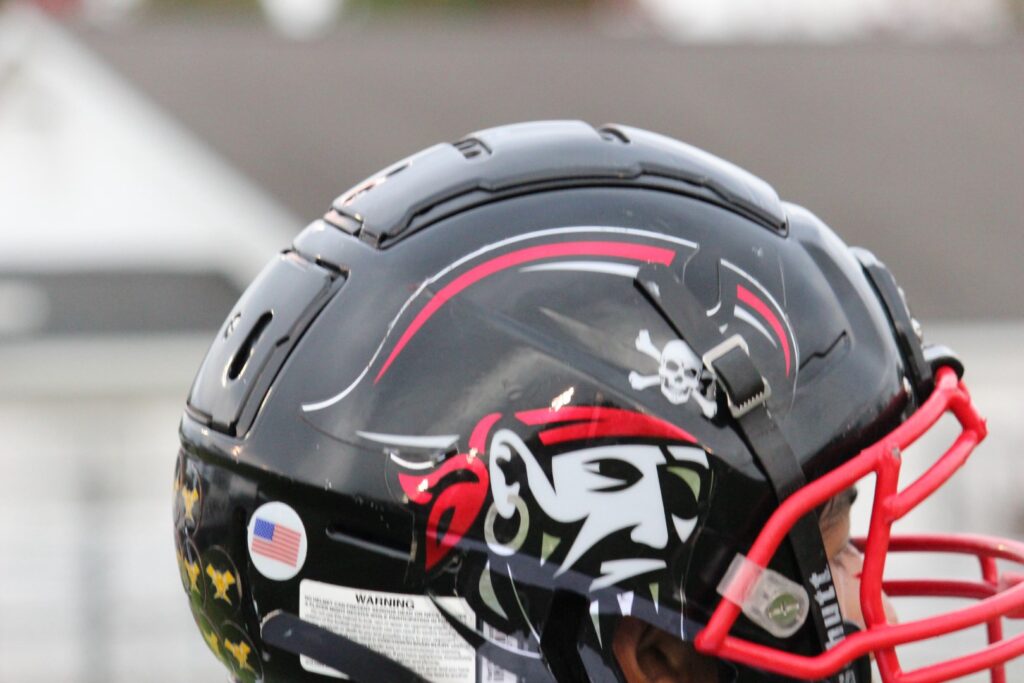 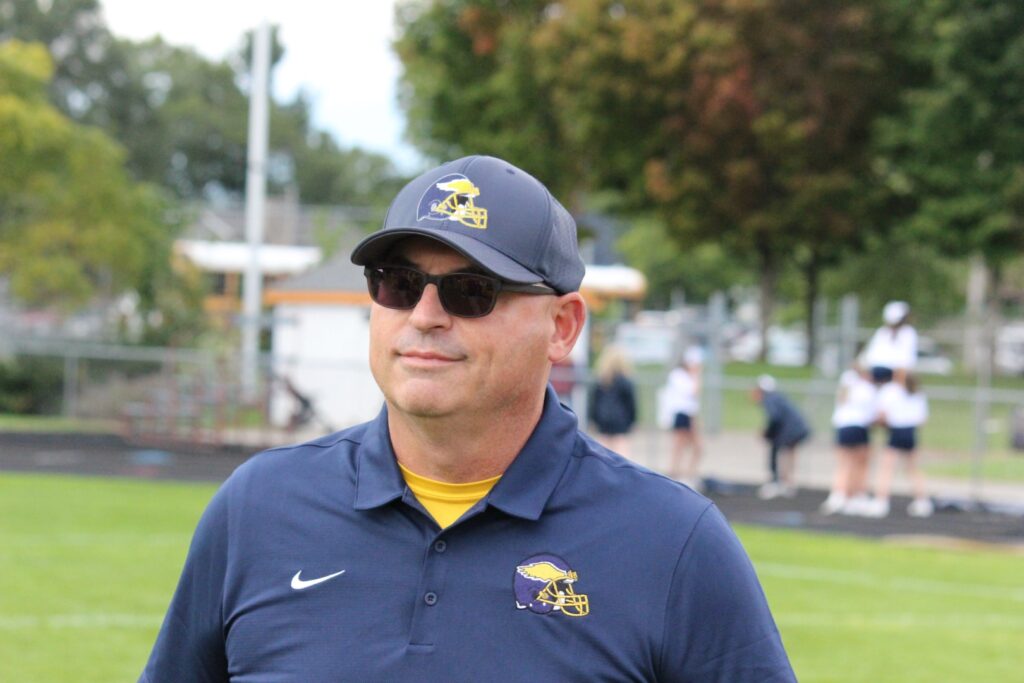 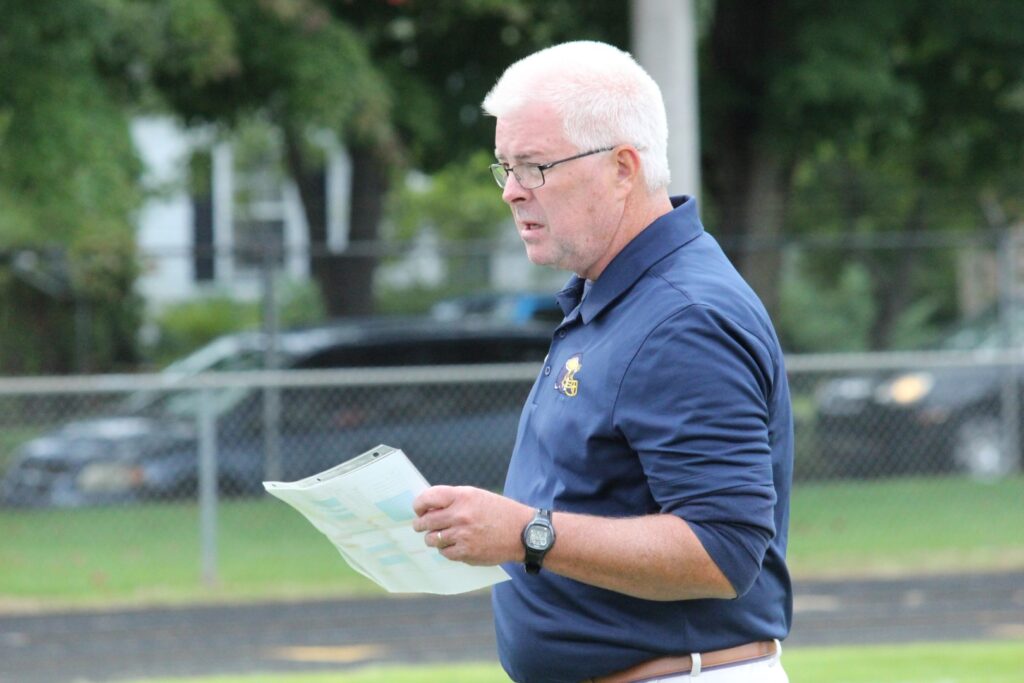 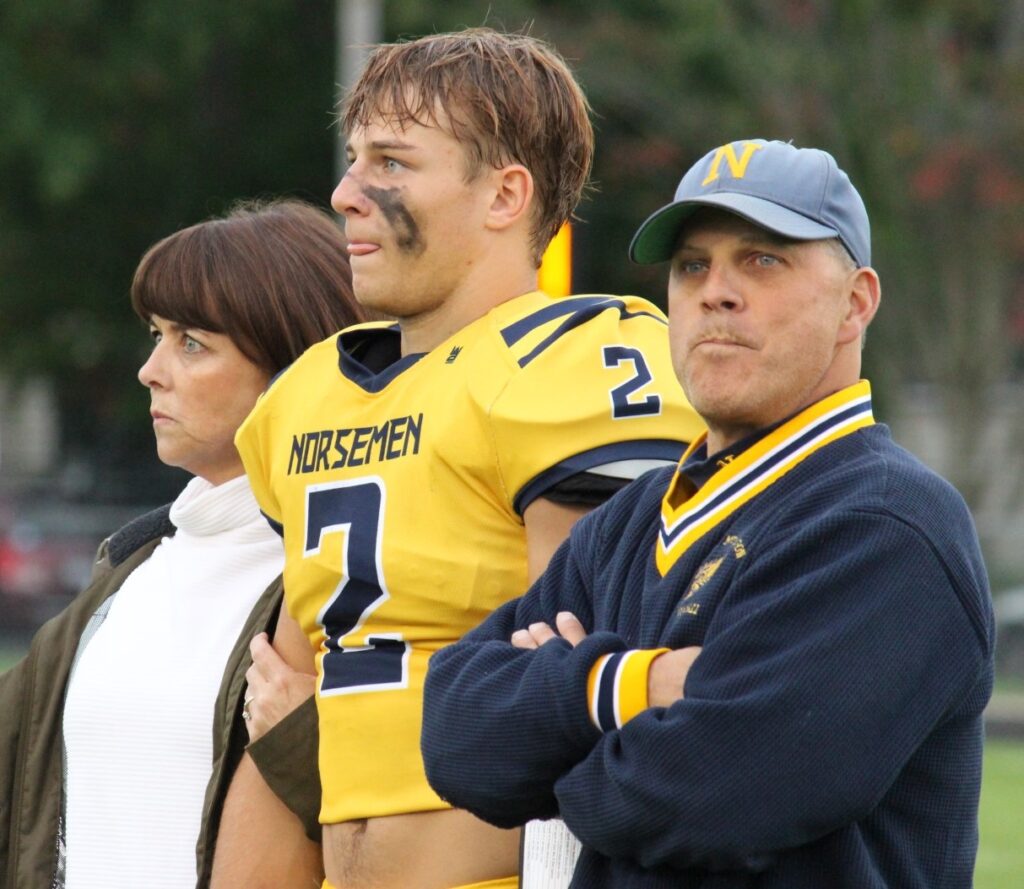 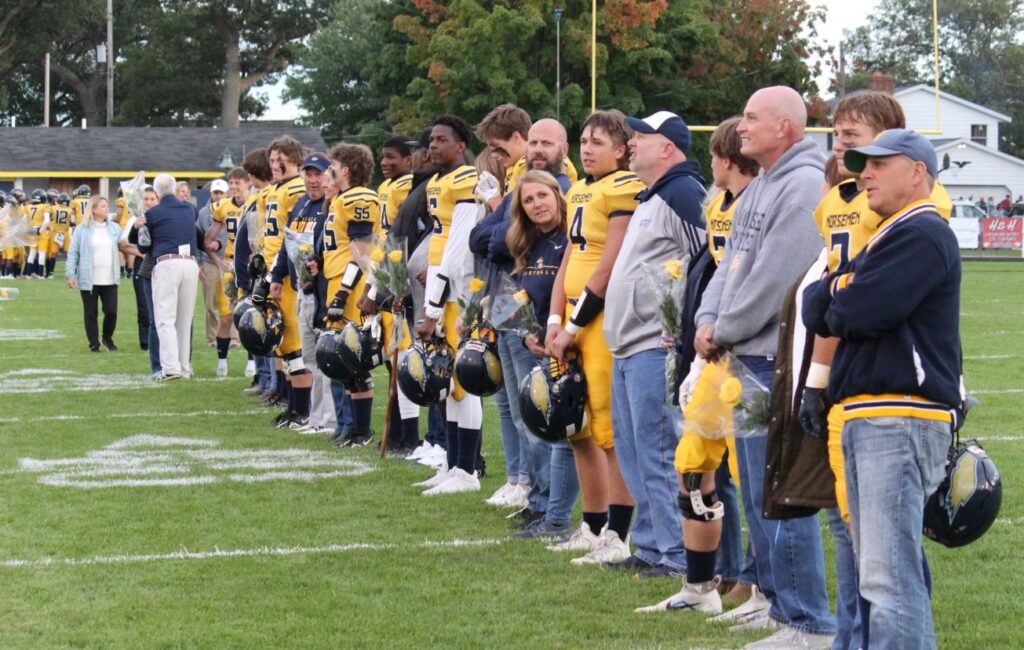 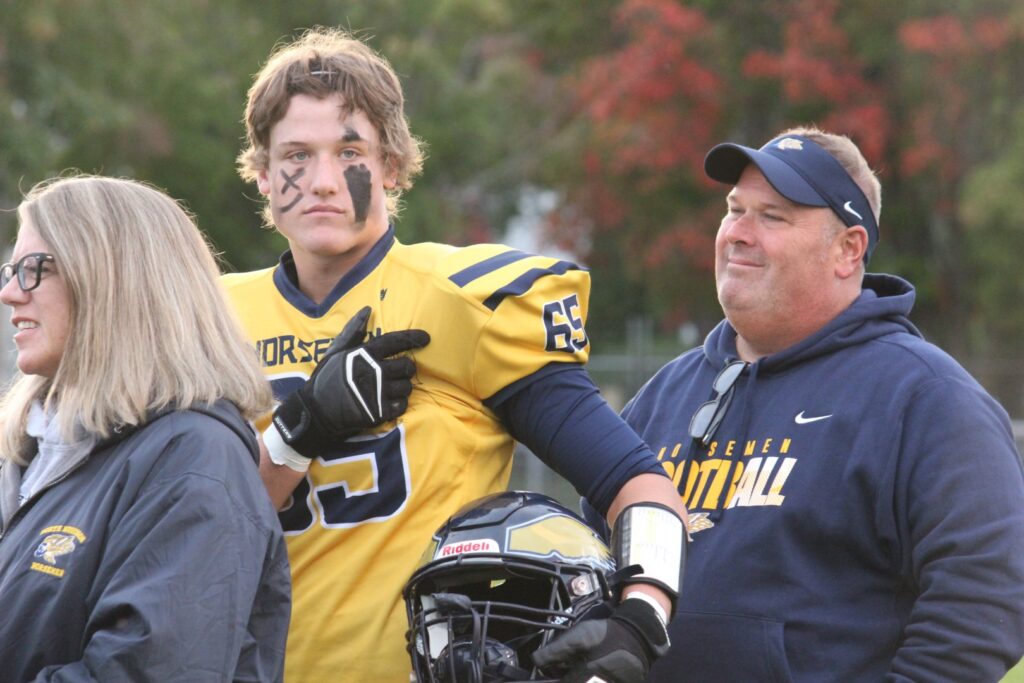 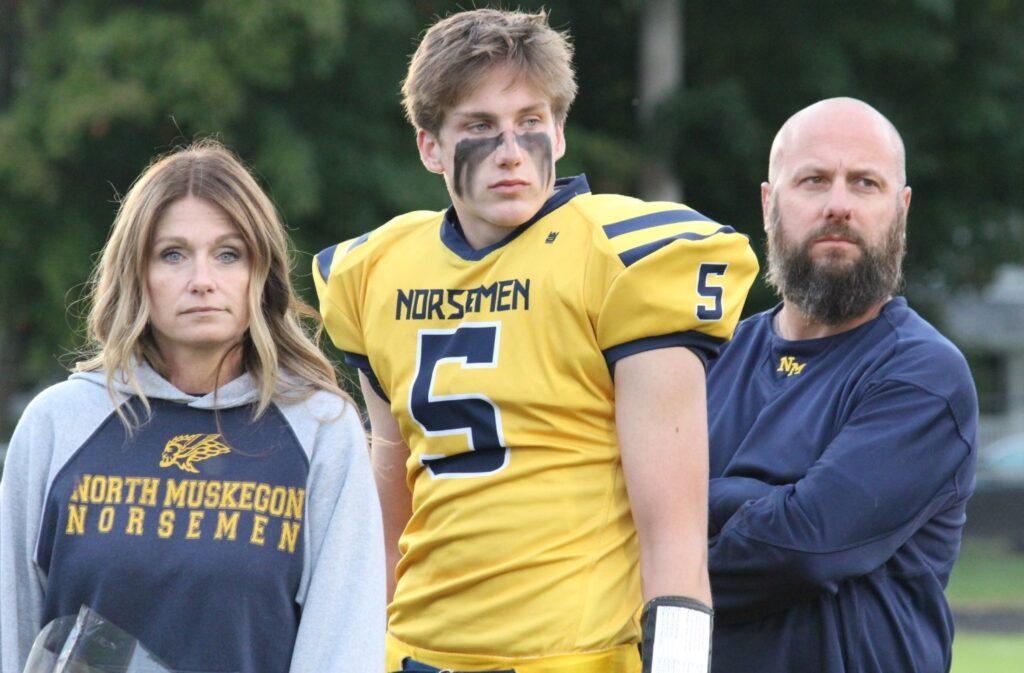 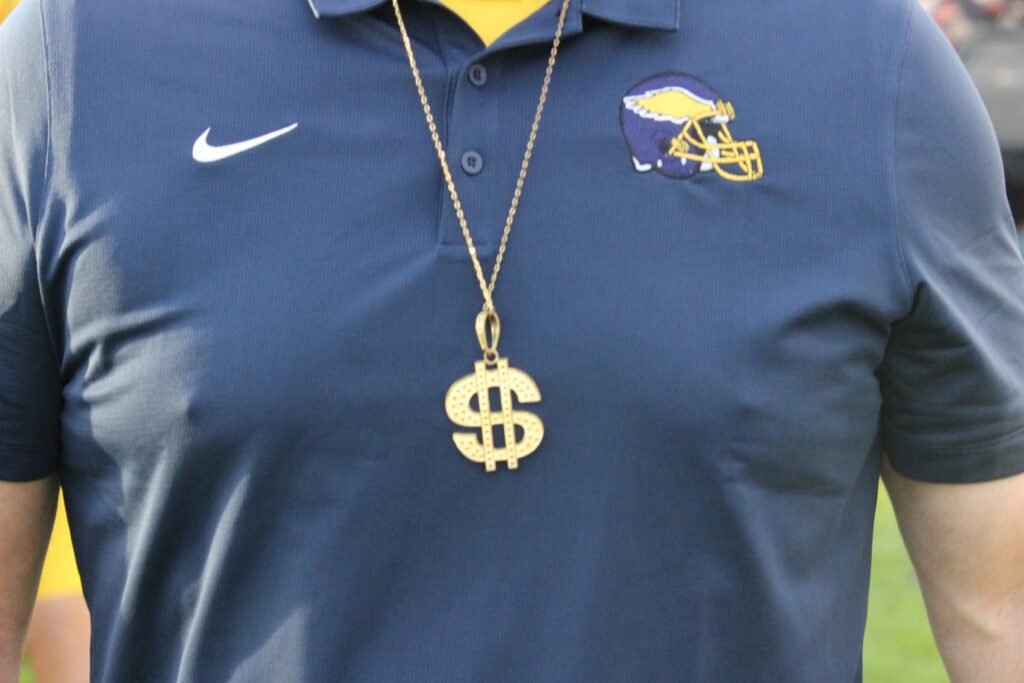 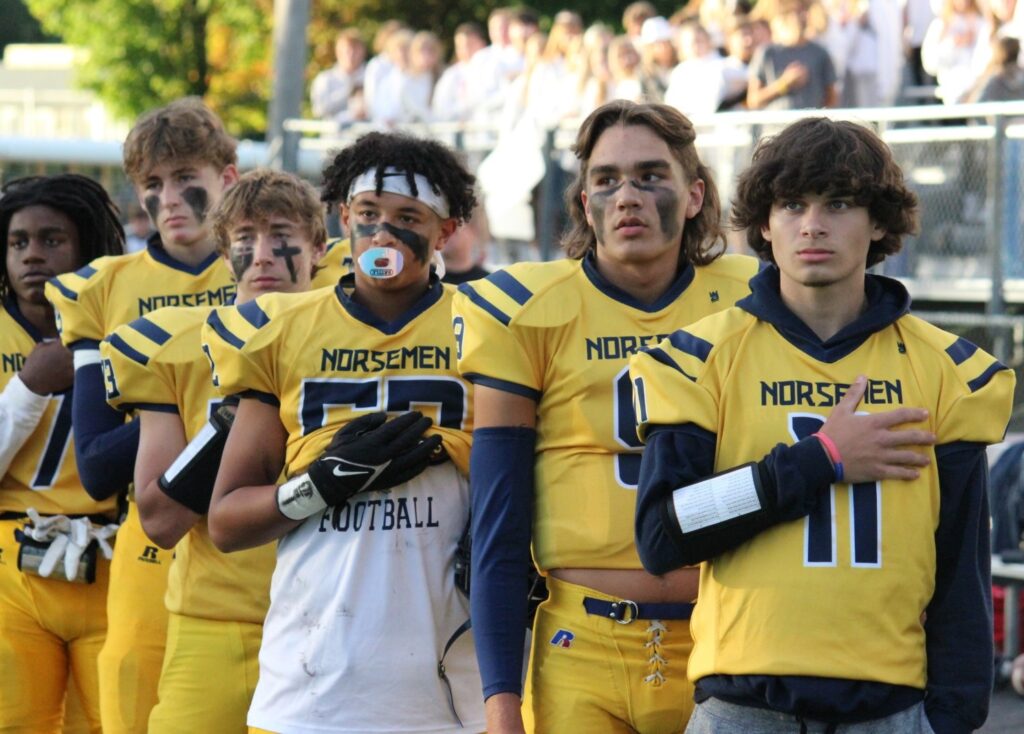 Here are notables and other details from Friday’s game:

CatchMark SportsNet Game Day: Livestream link and more to get you ready for Week 5
Ludington rallies past Montague with big second half in West Michigan Conference Lakes matchup