Multi-sport standout Charley Klint is the lone returning starter for the Vikings. 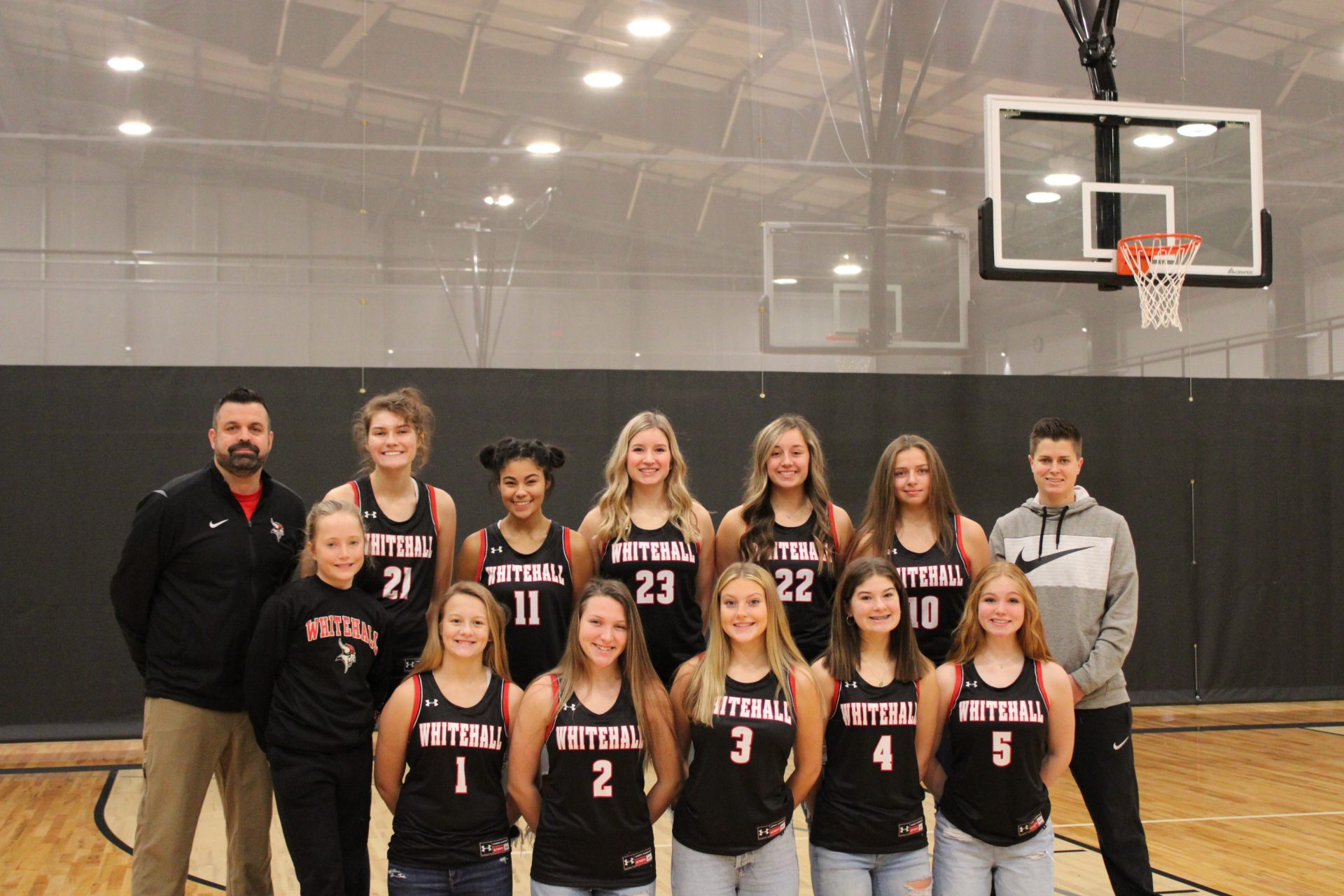 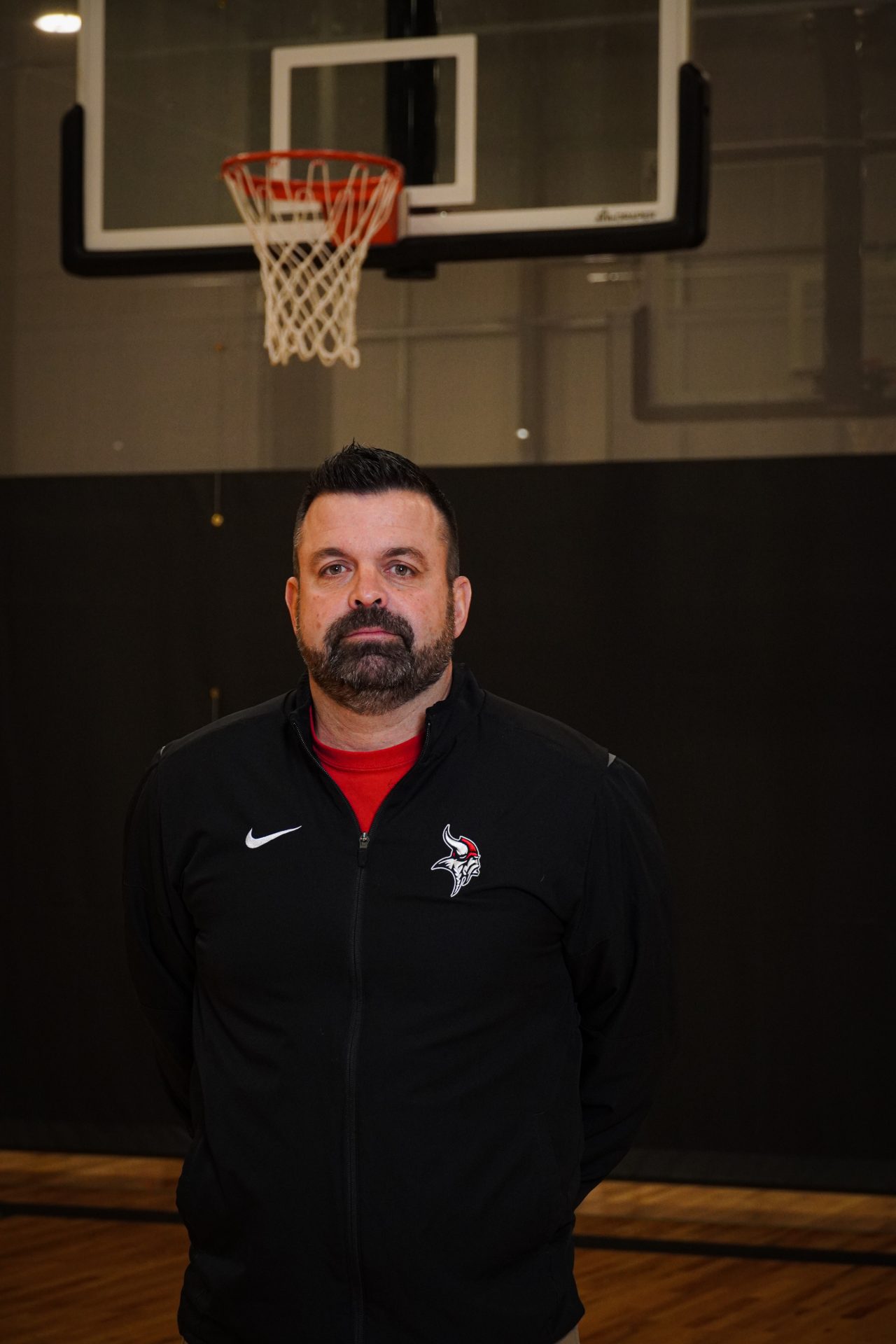 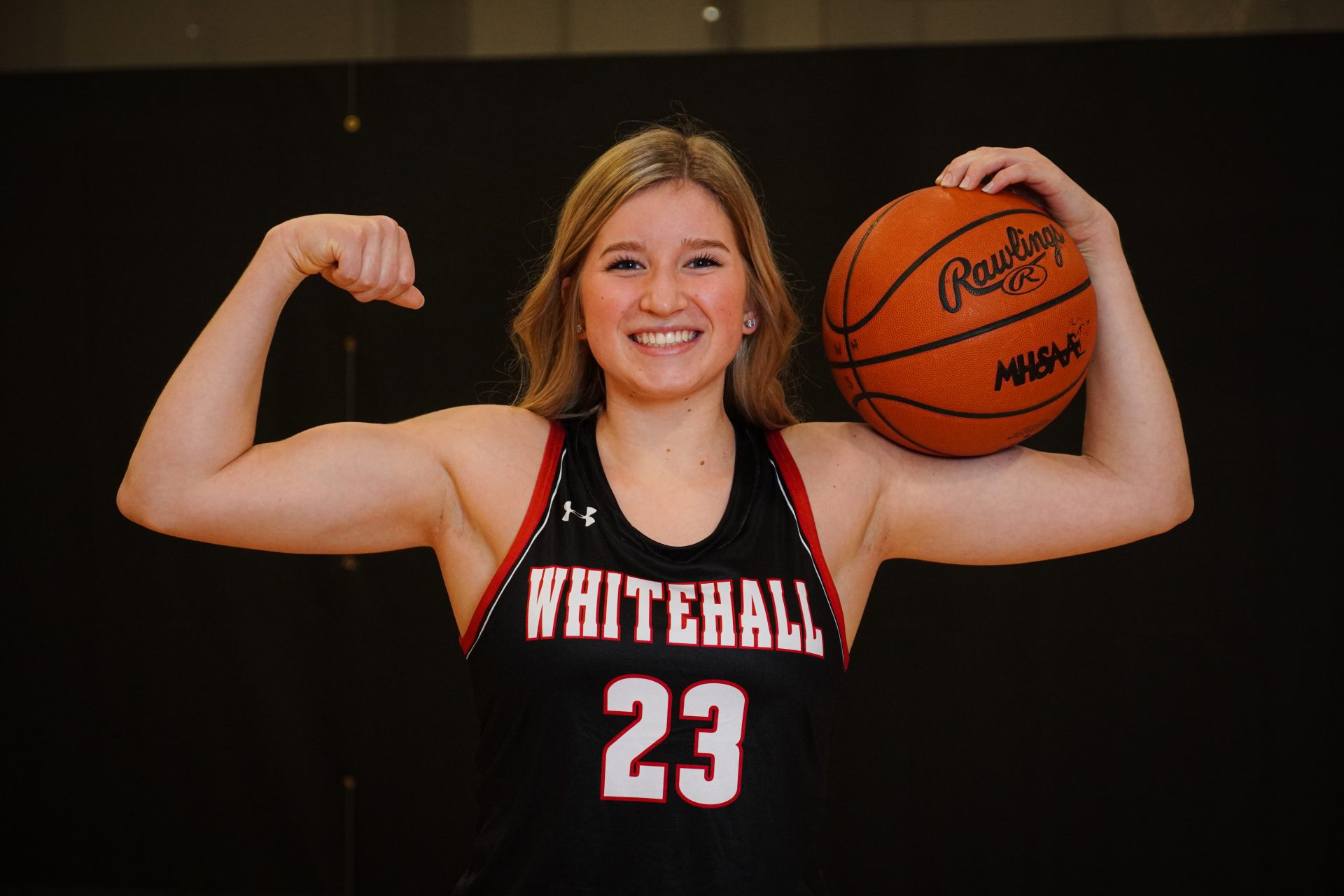 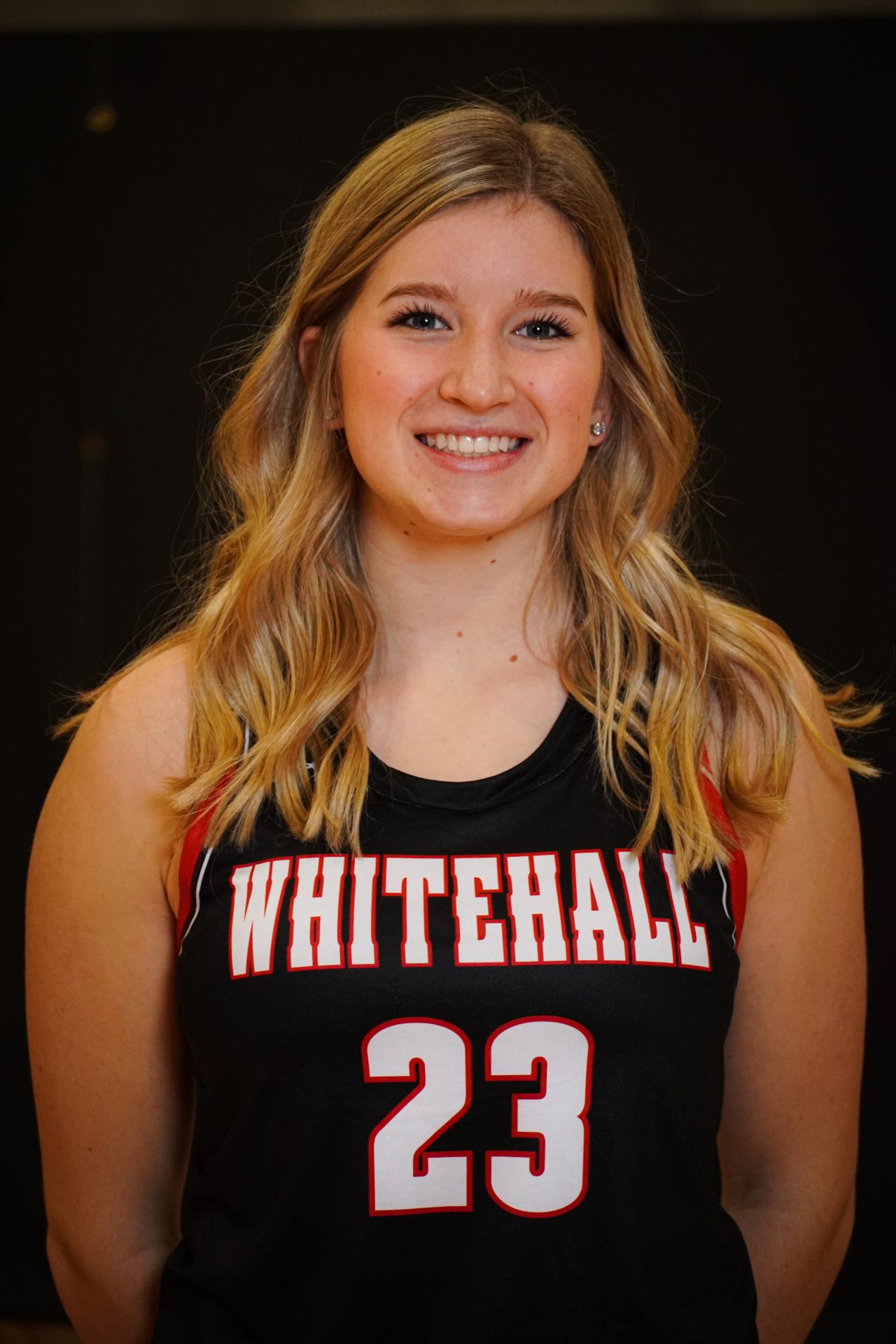 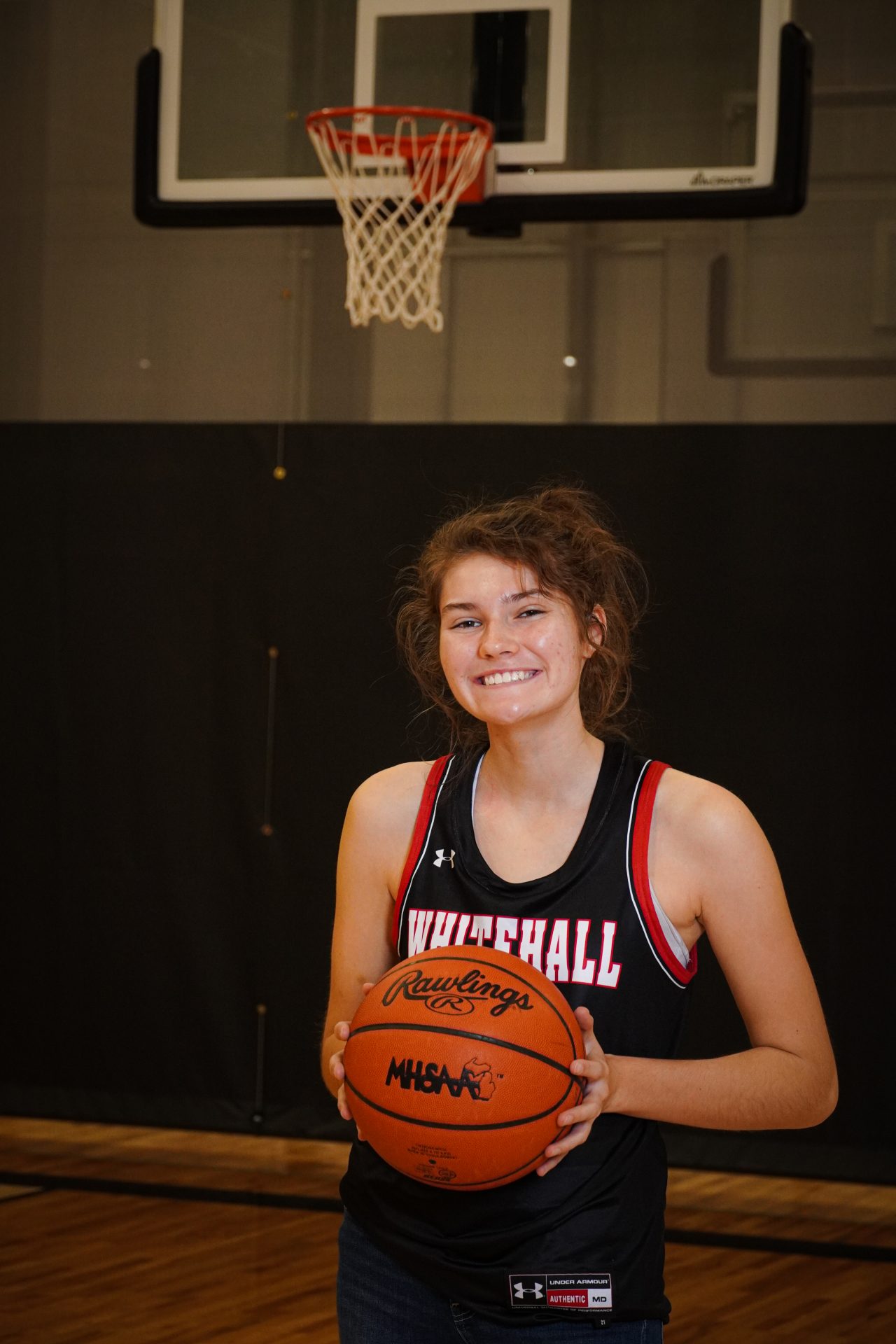 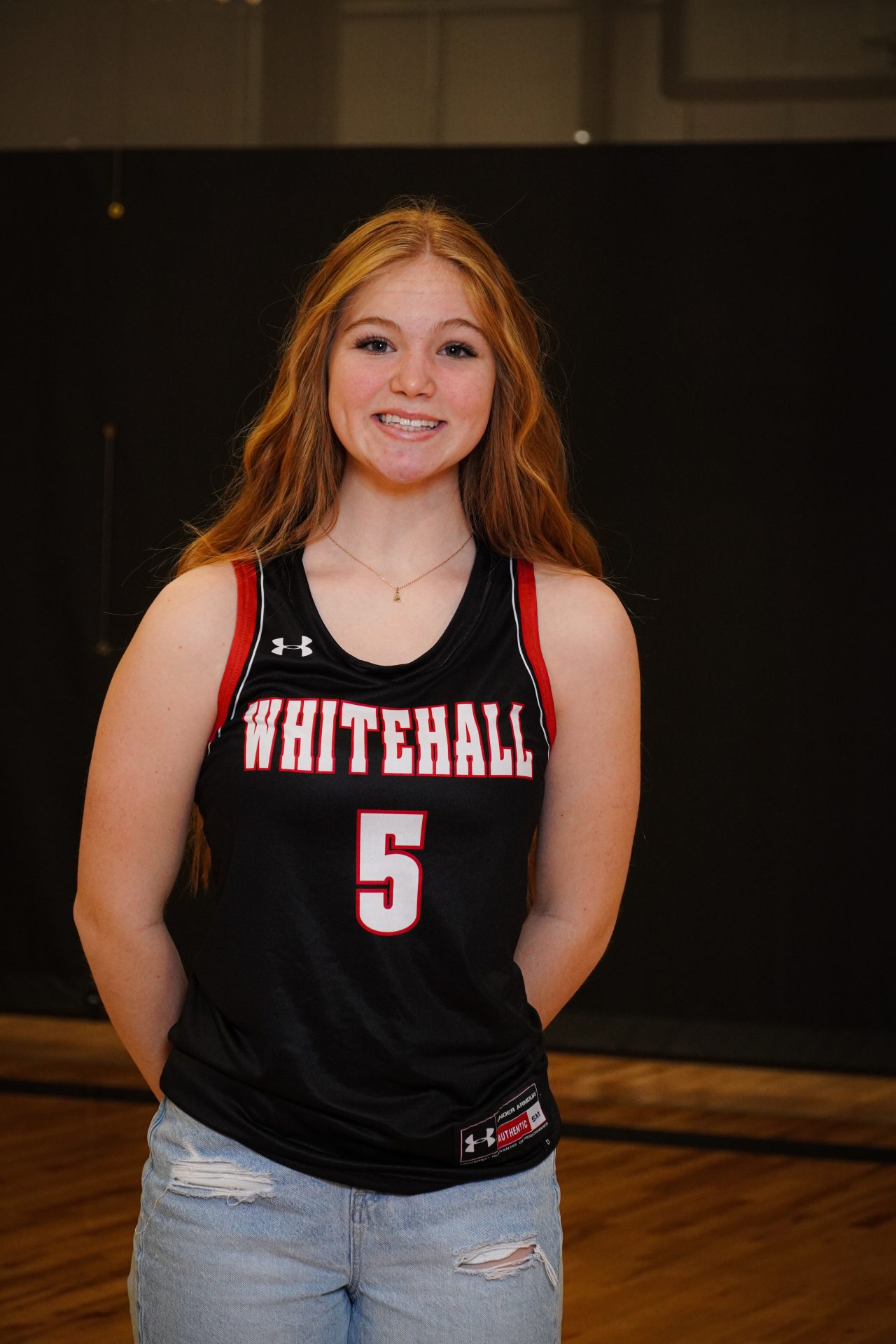 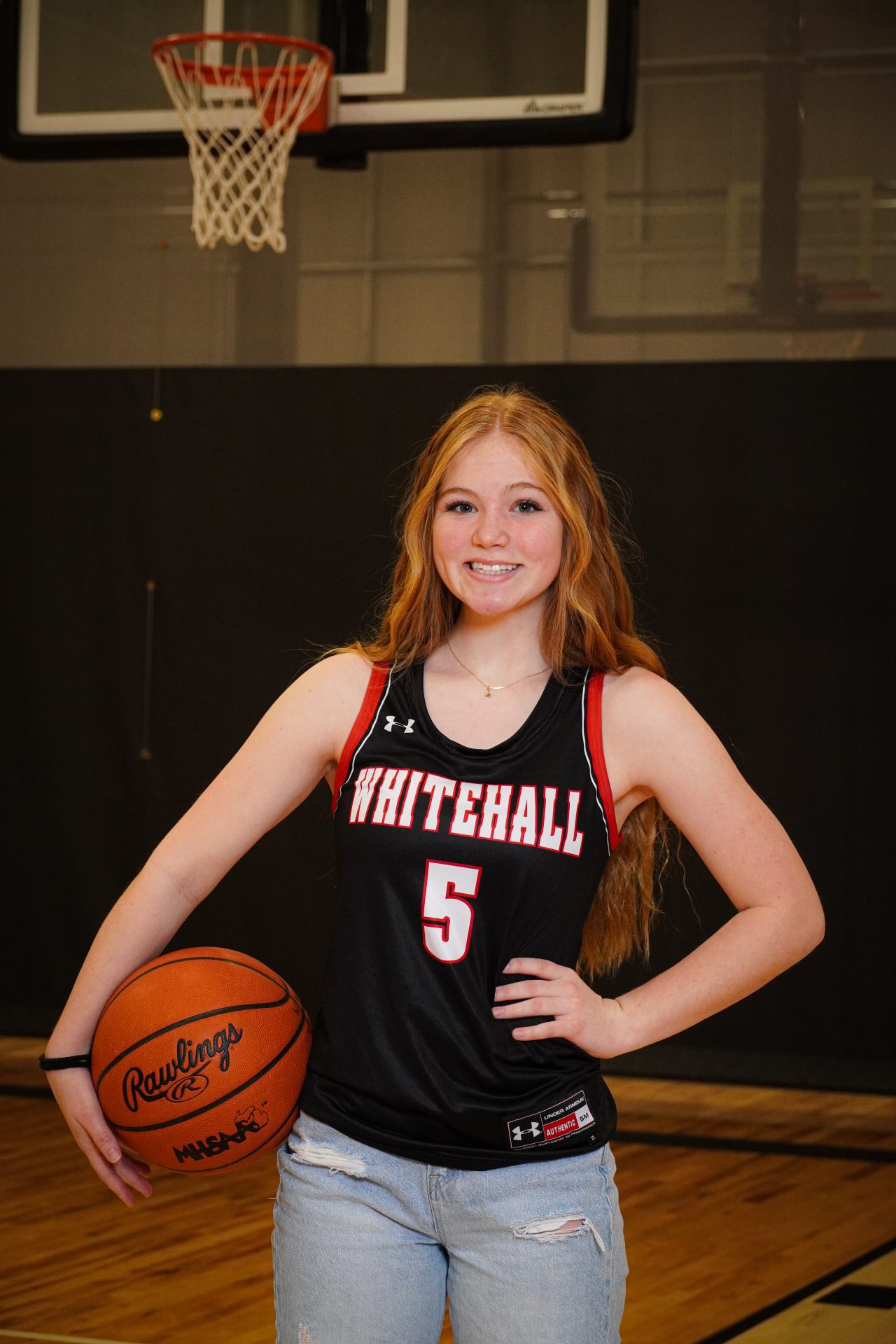 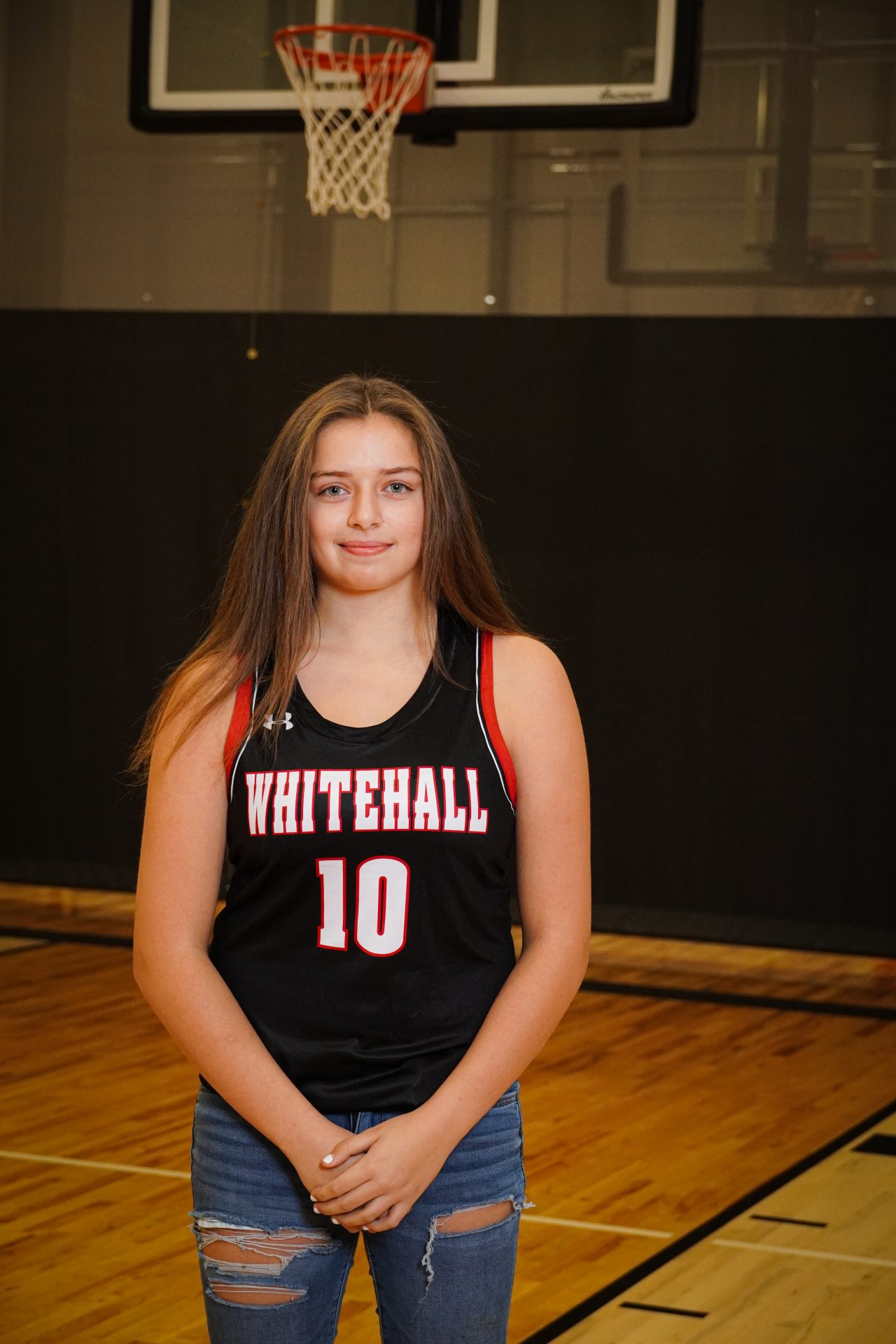 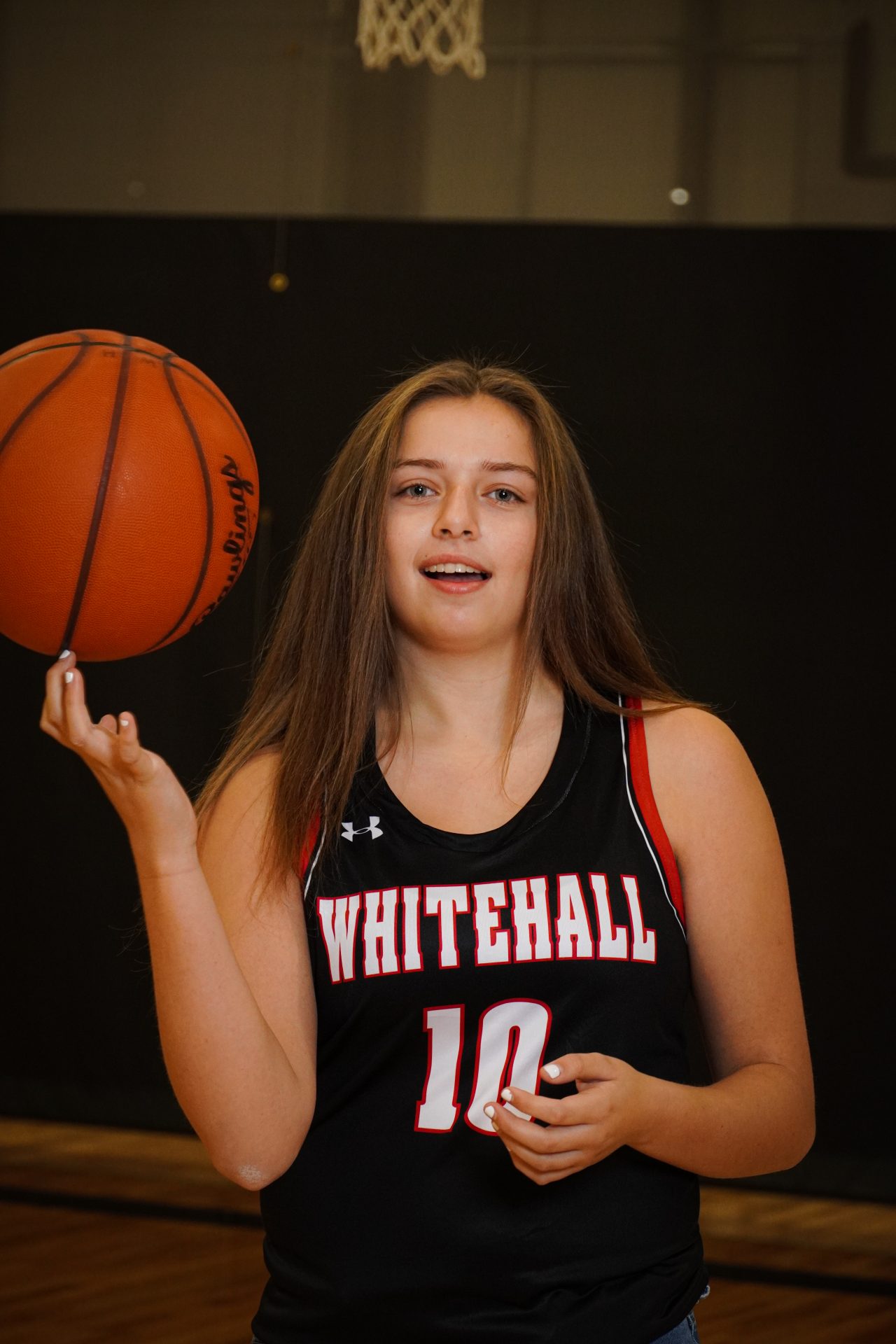 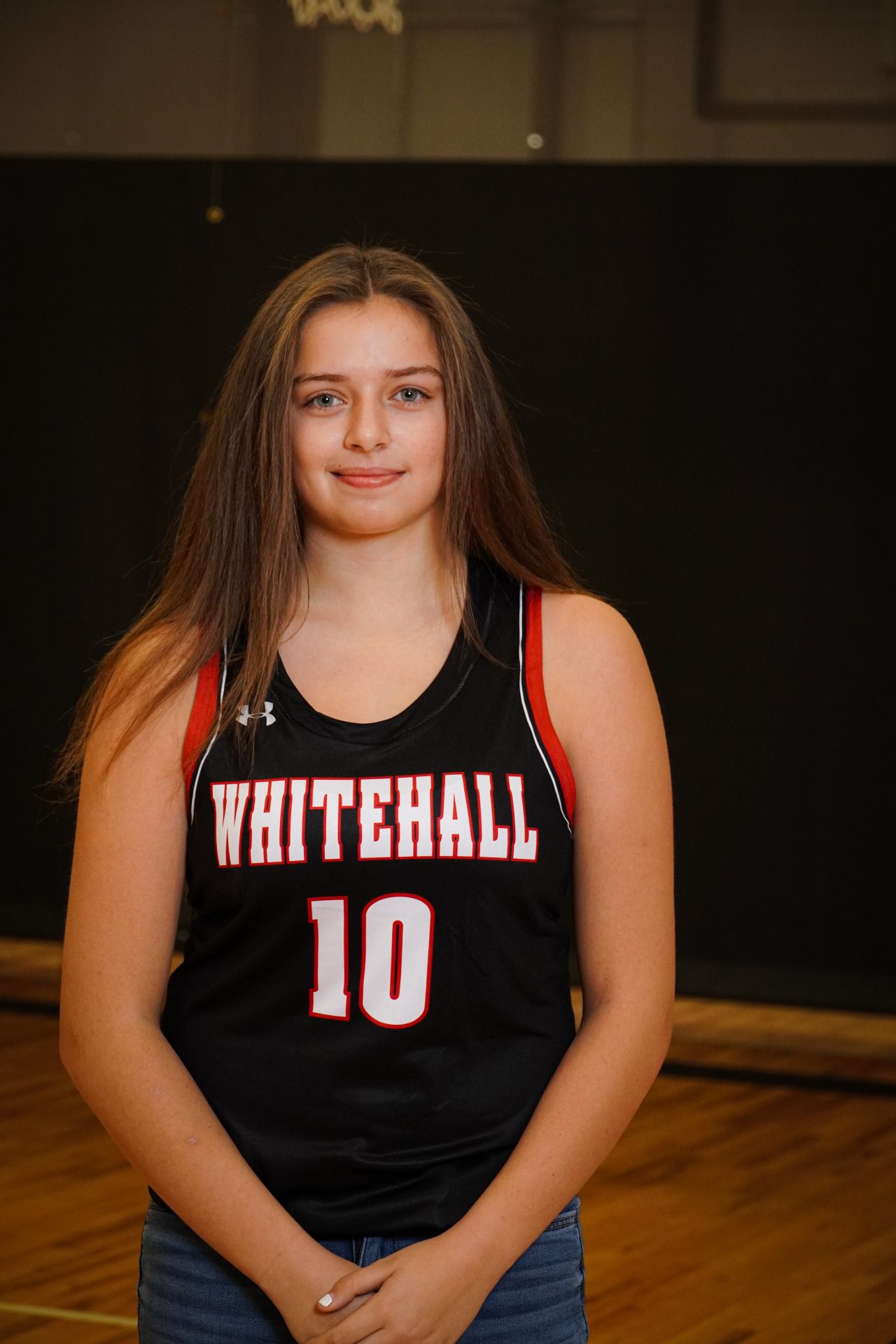 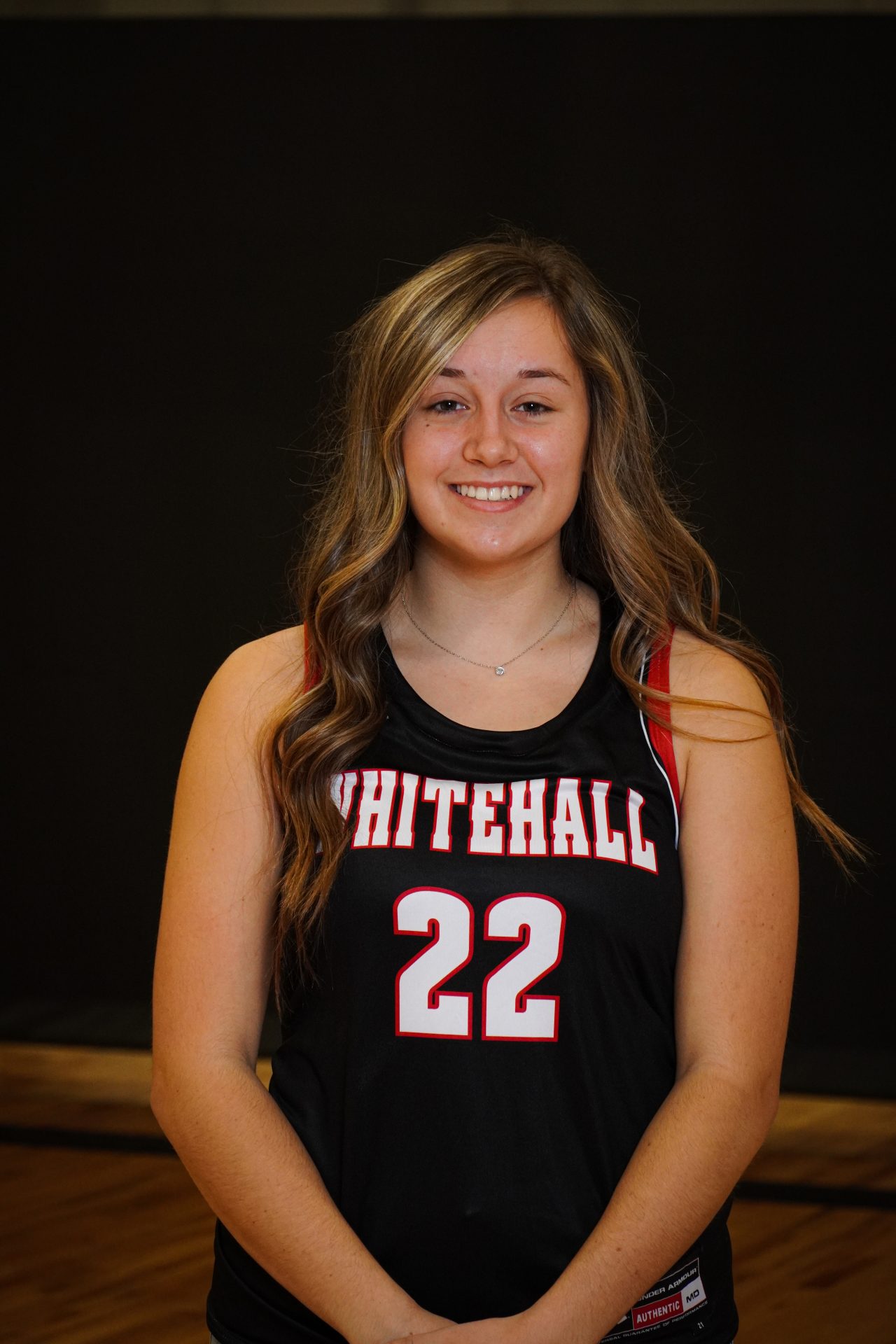 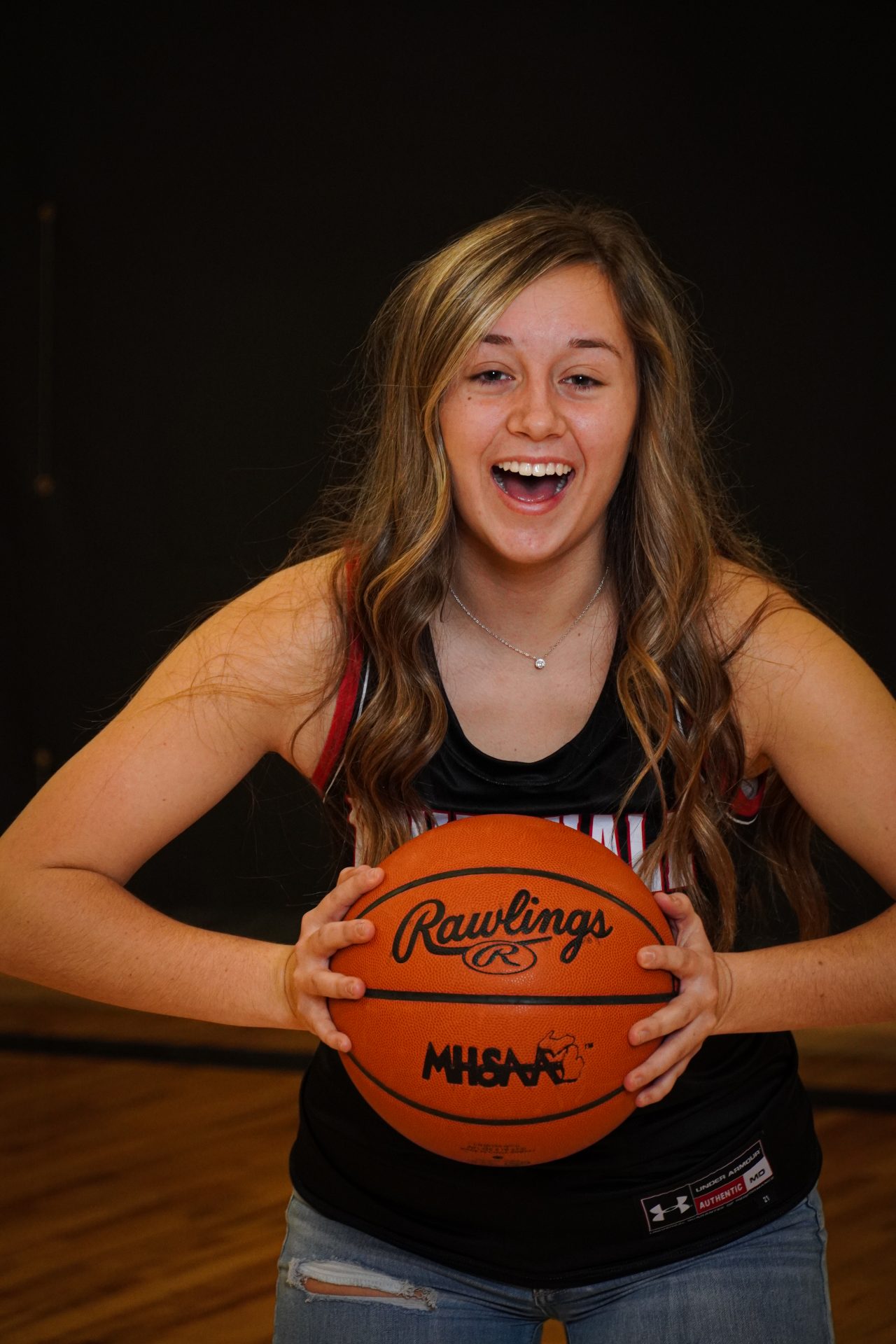 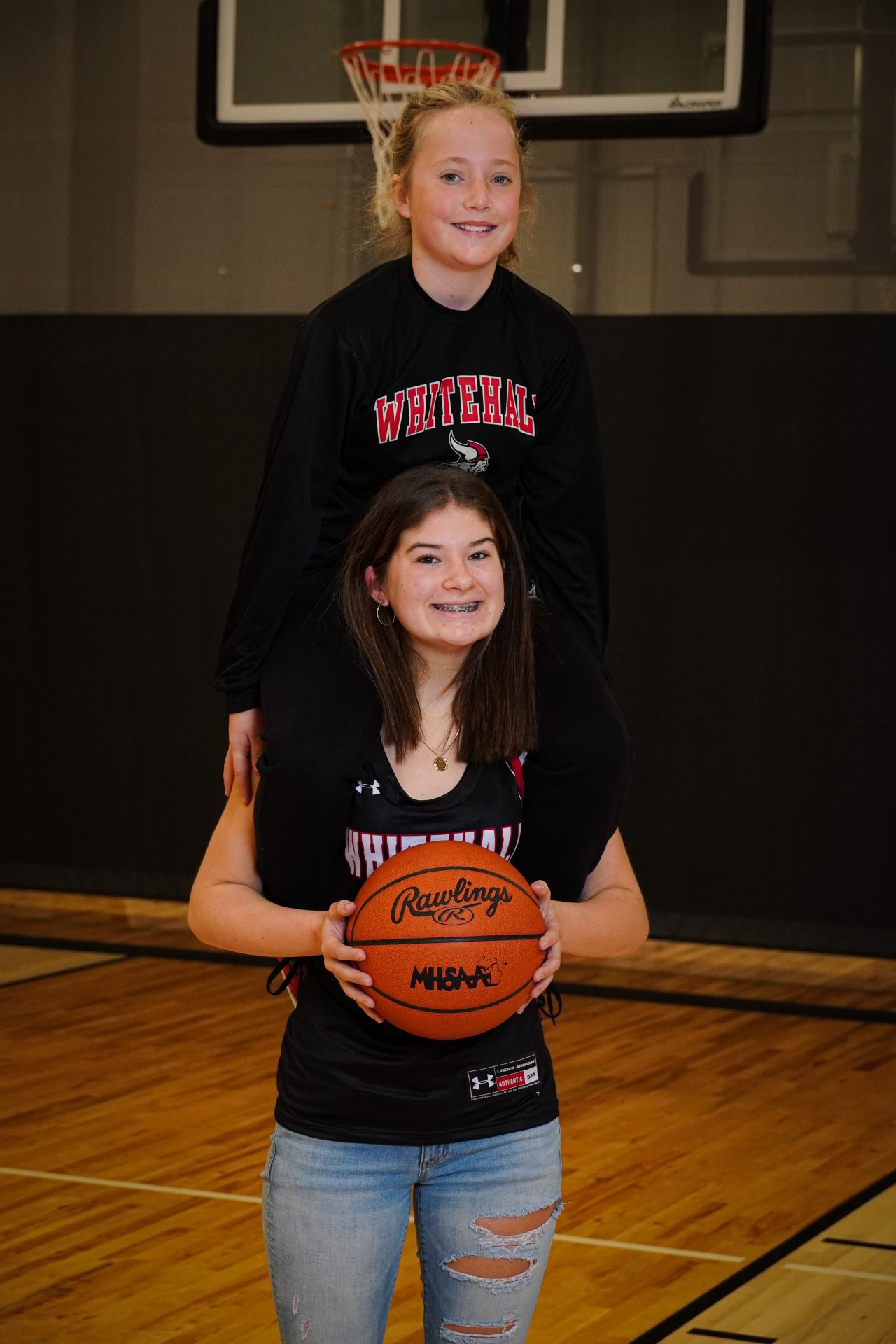 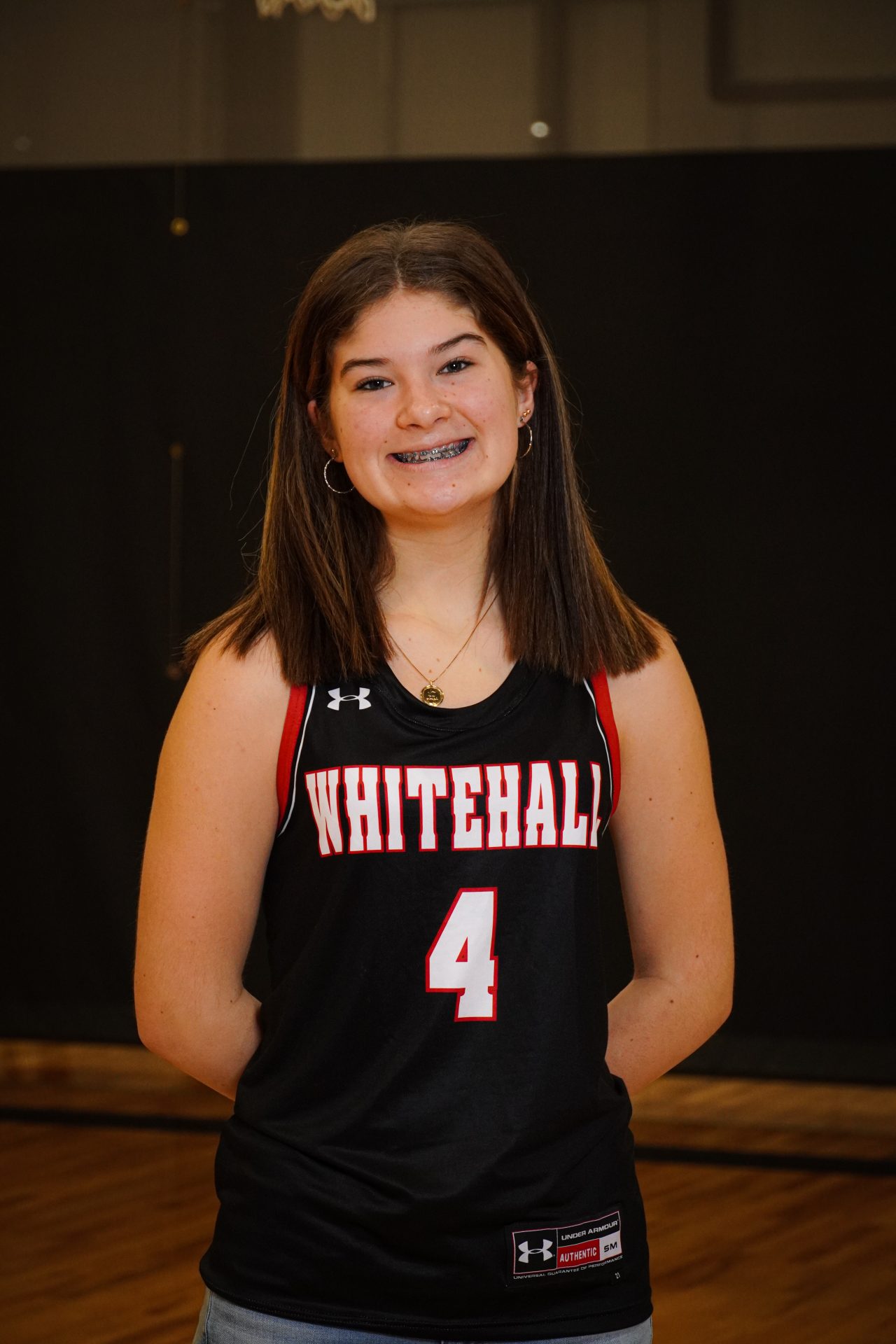 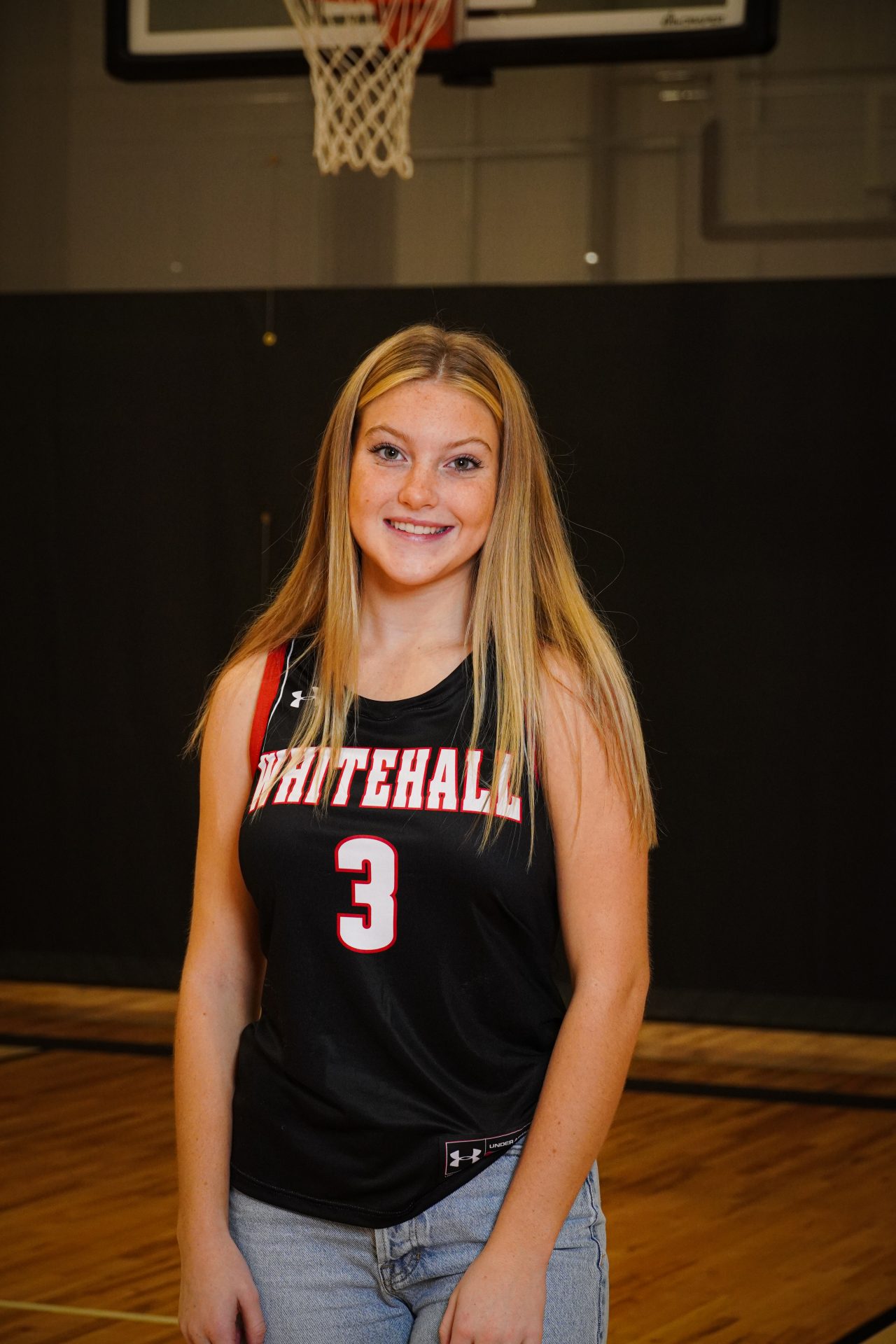 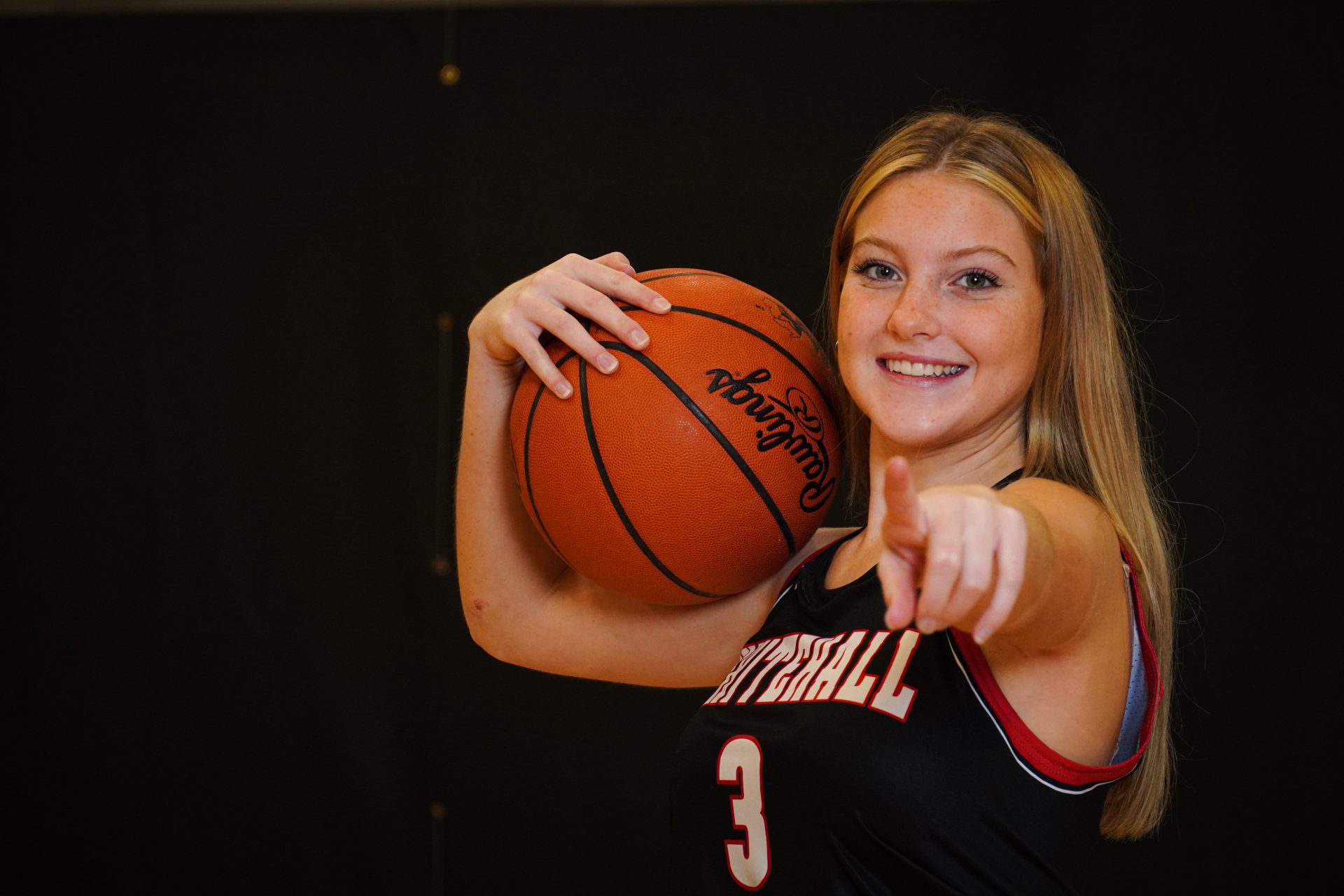 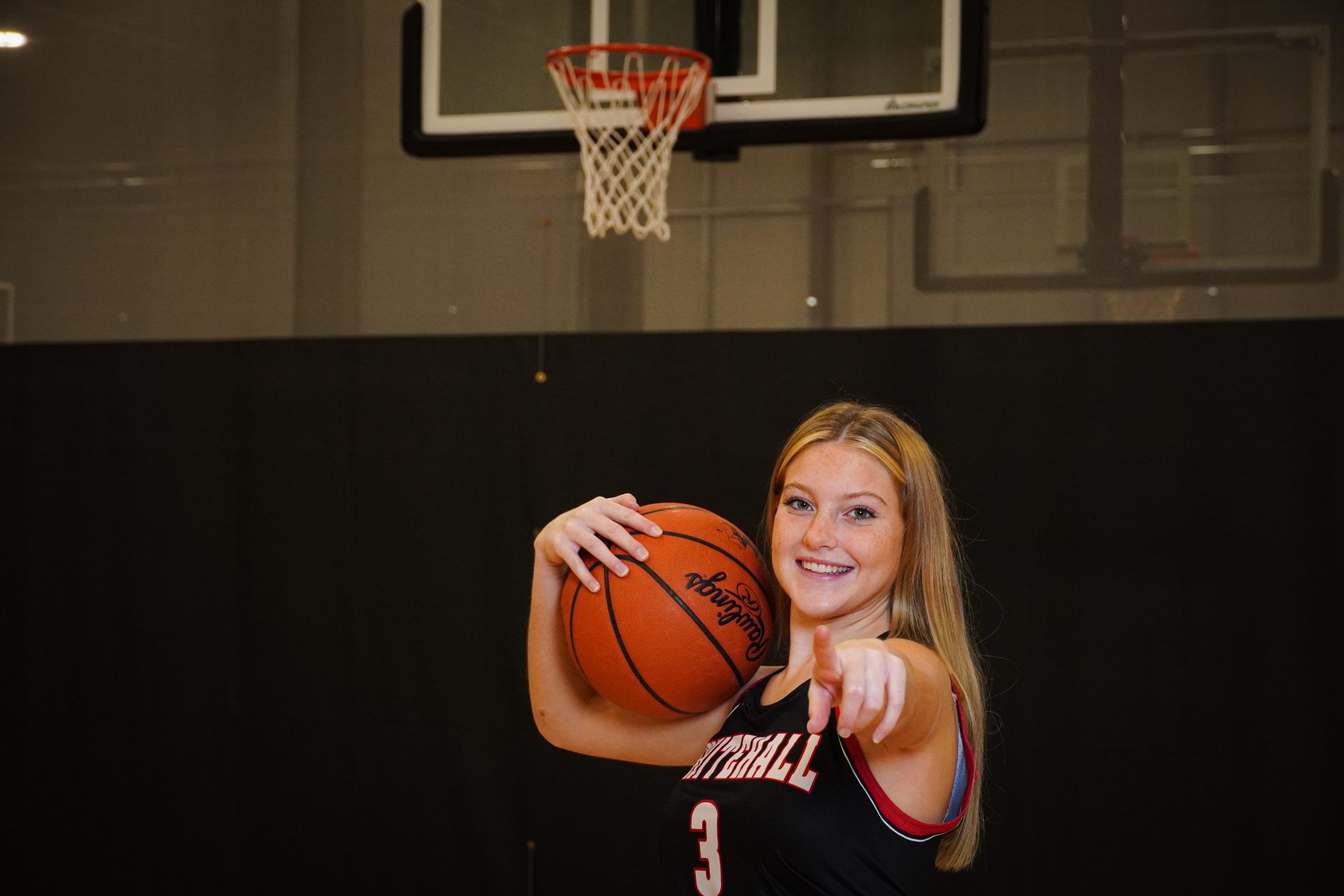 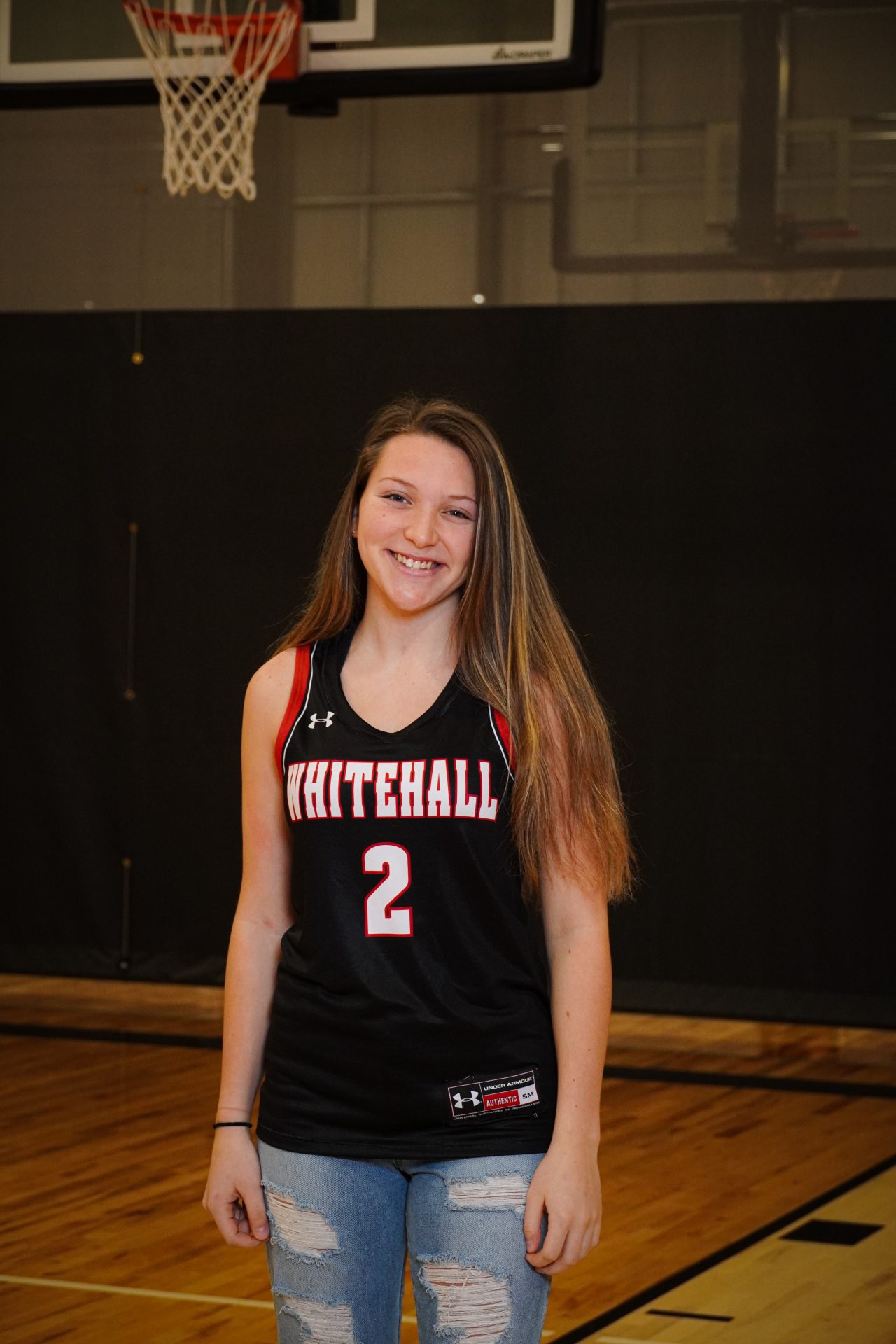 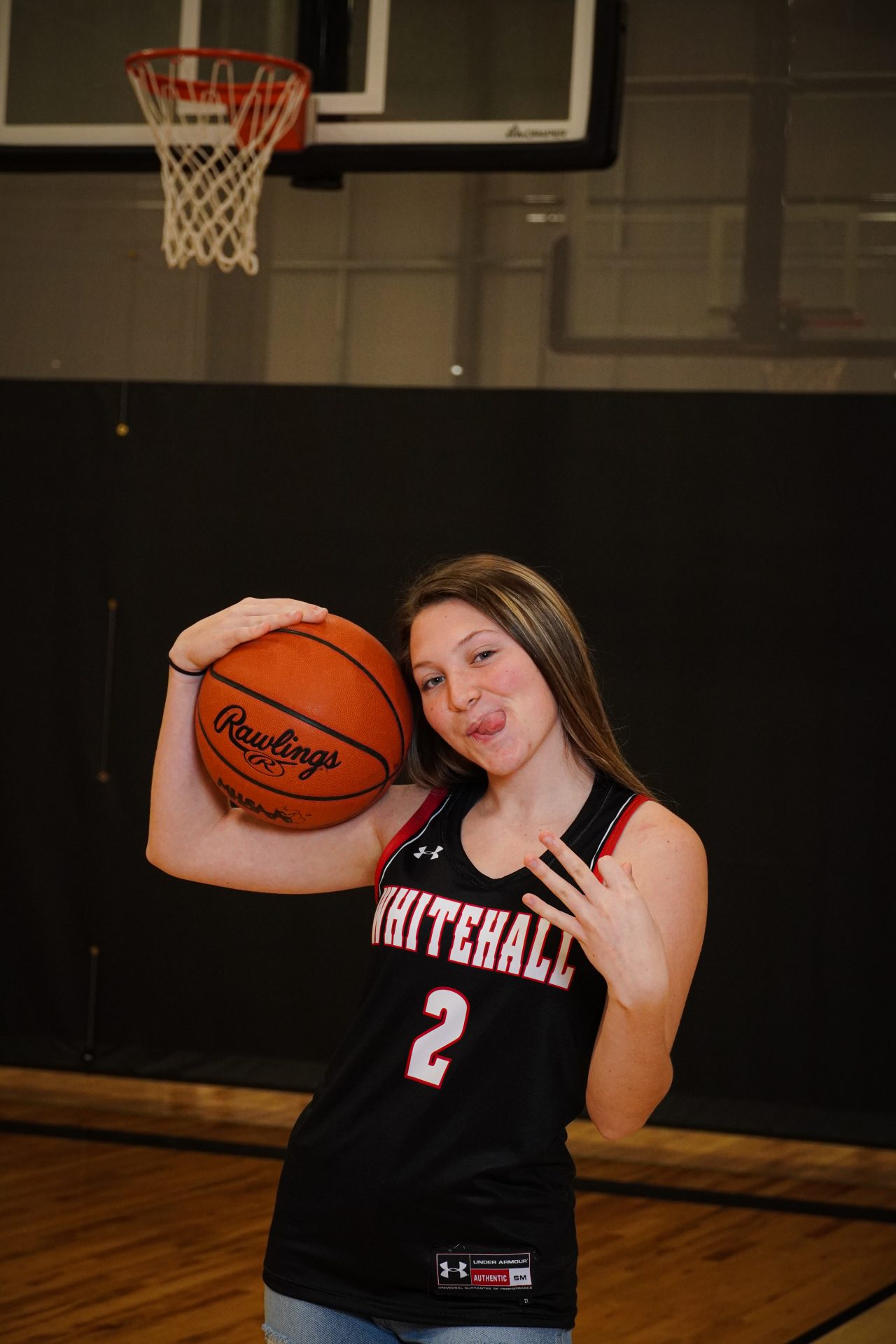 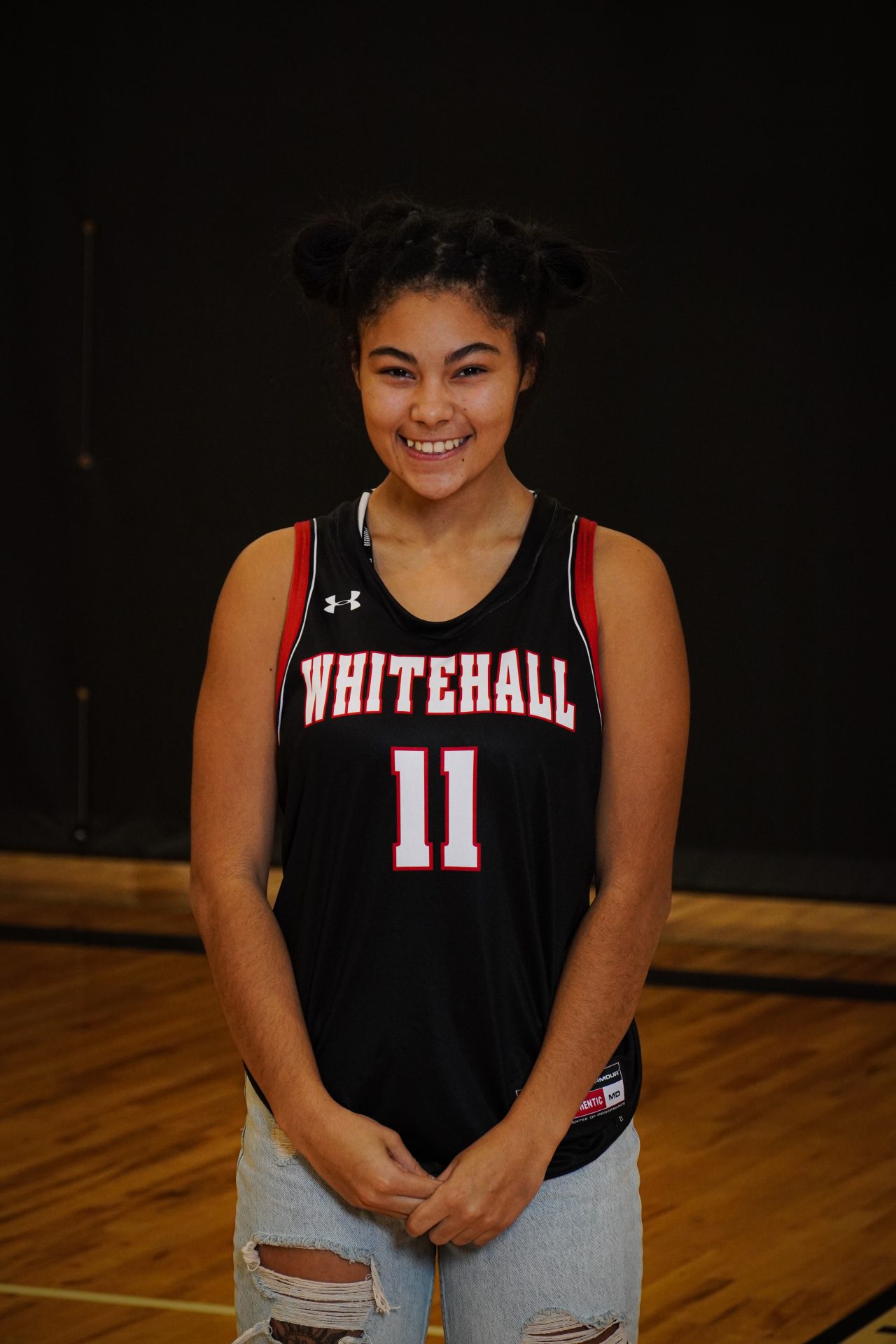 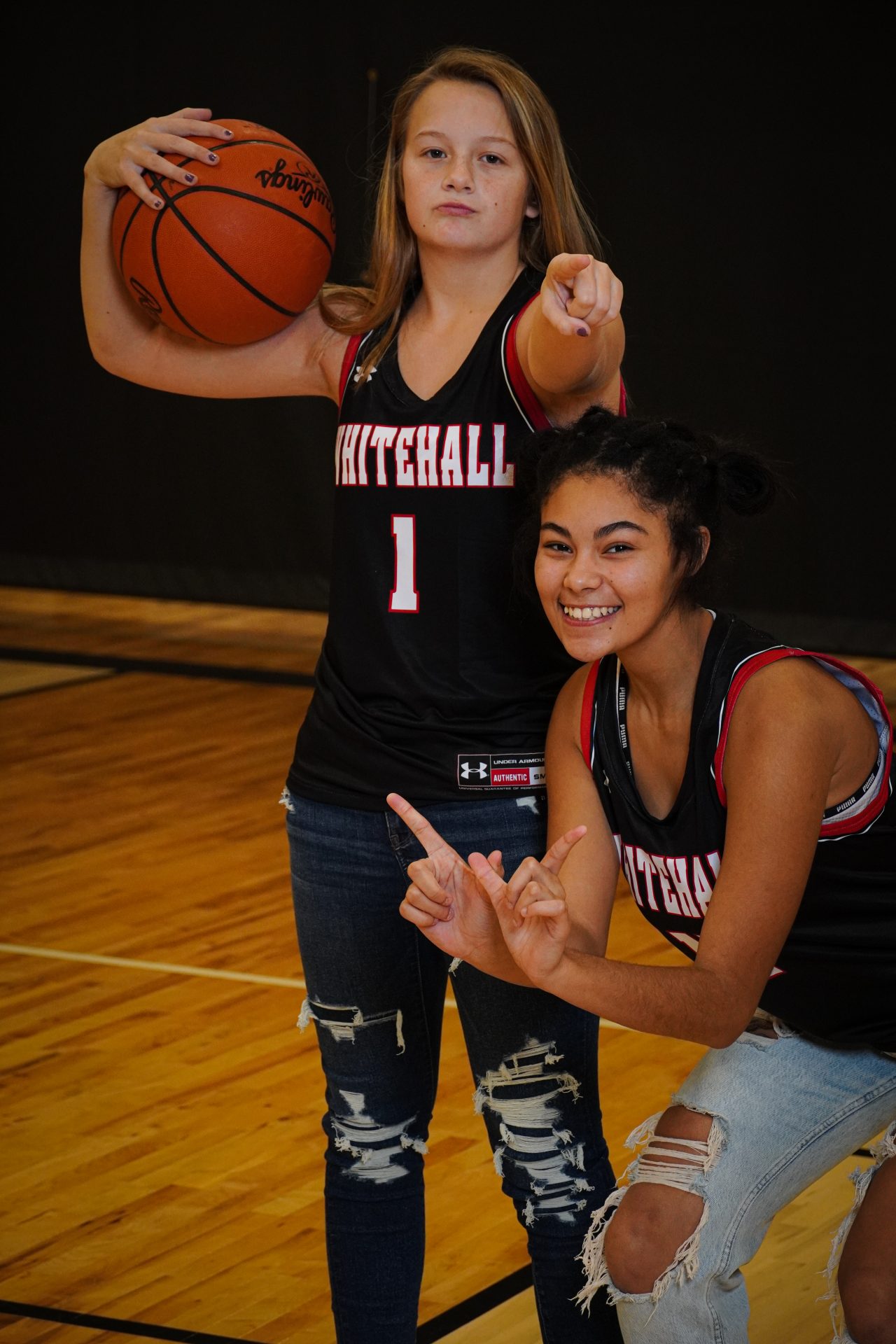 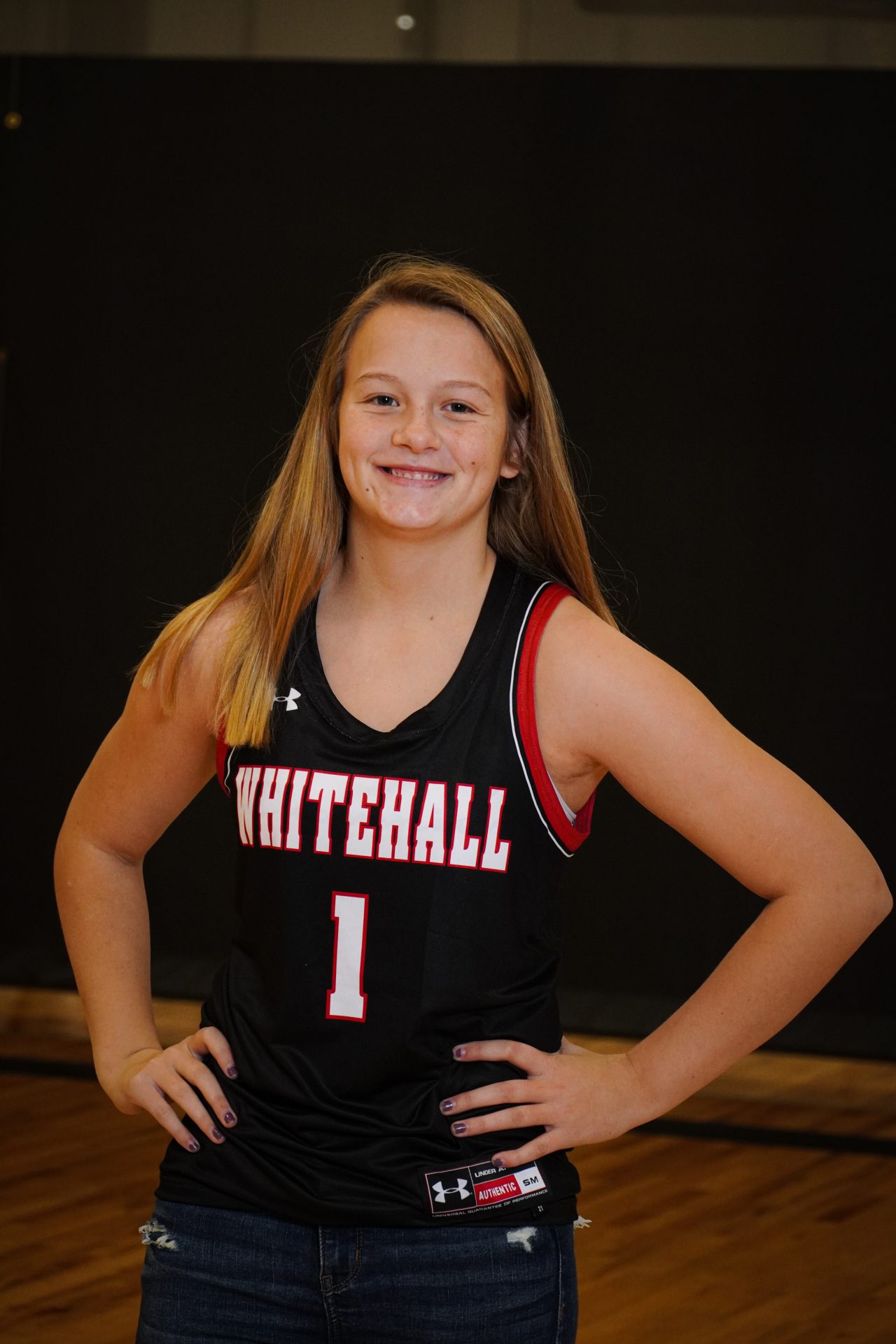 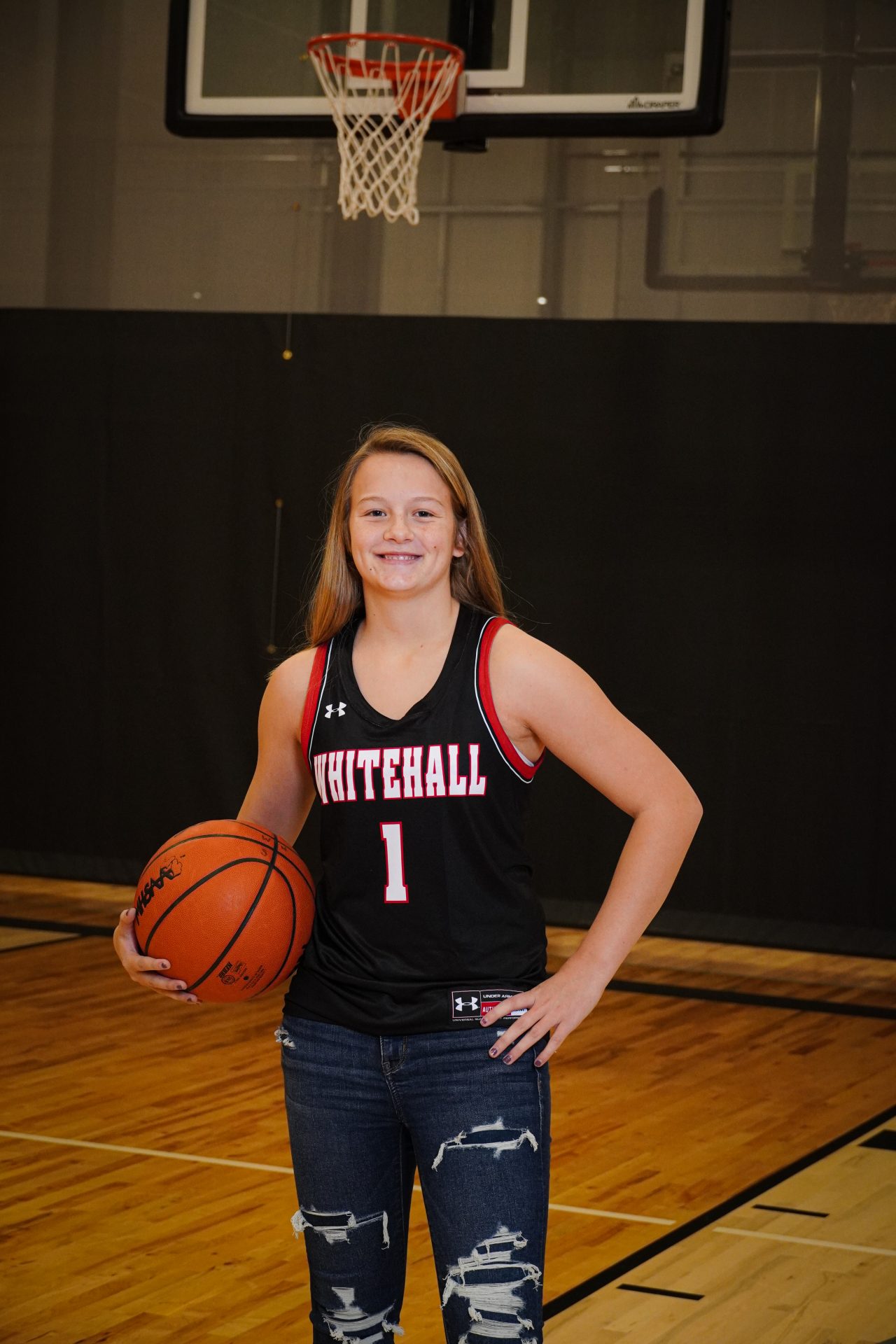 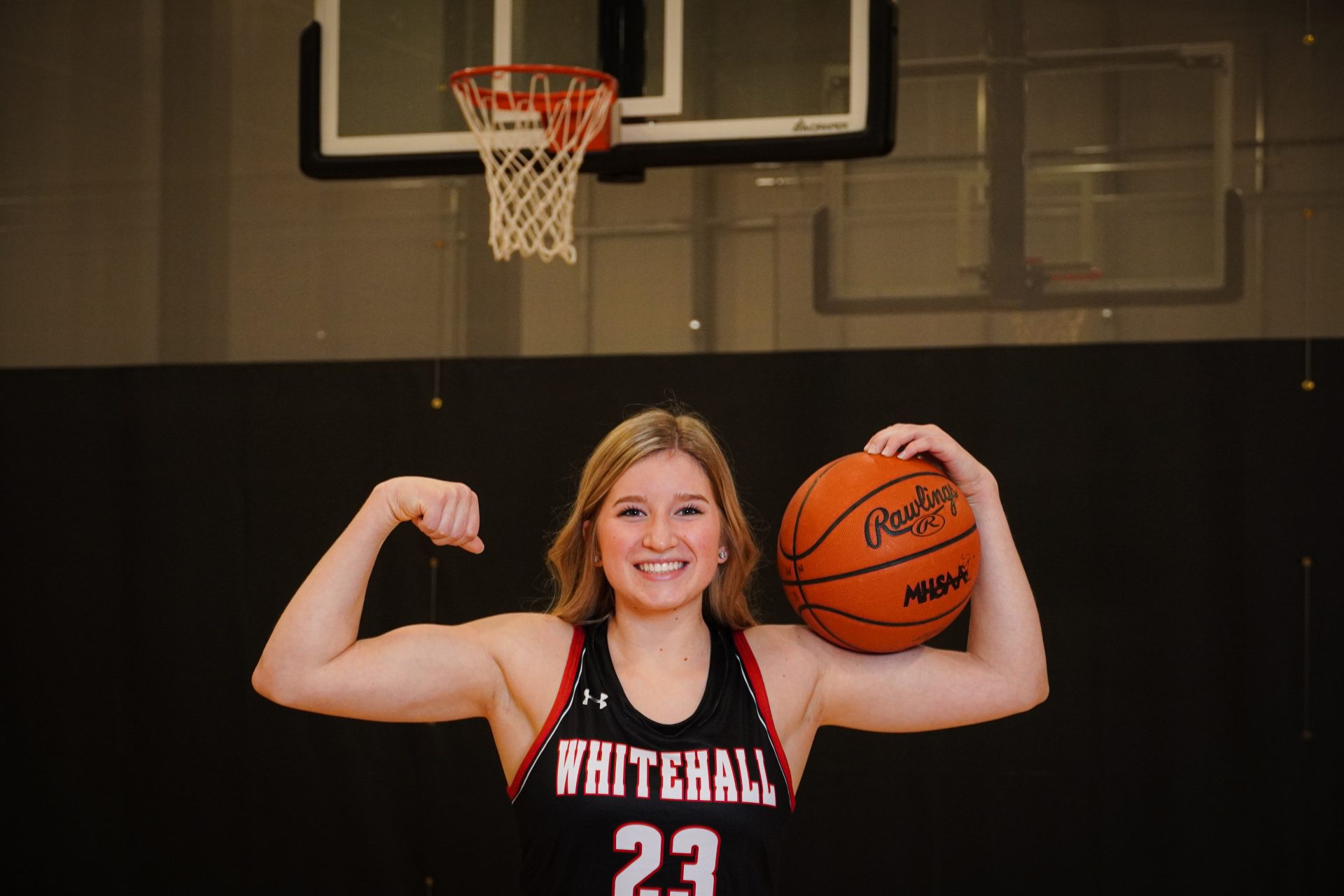 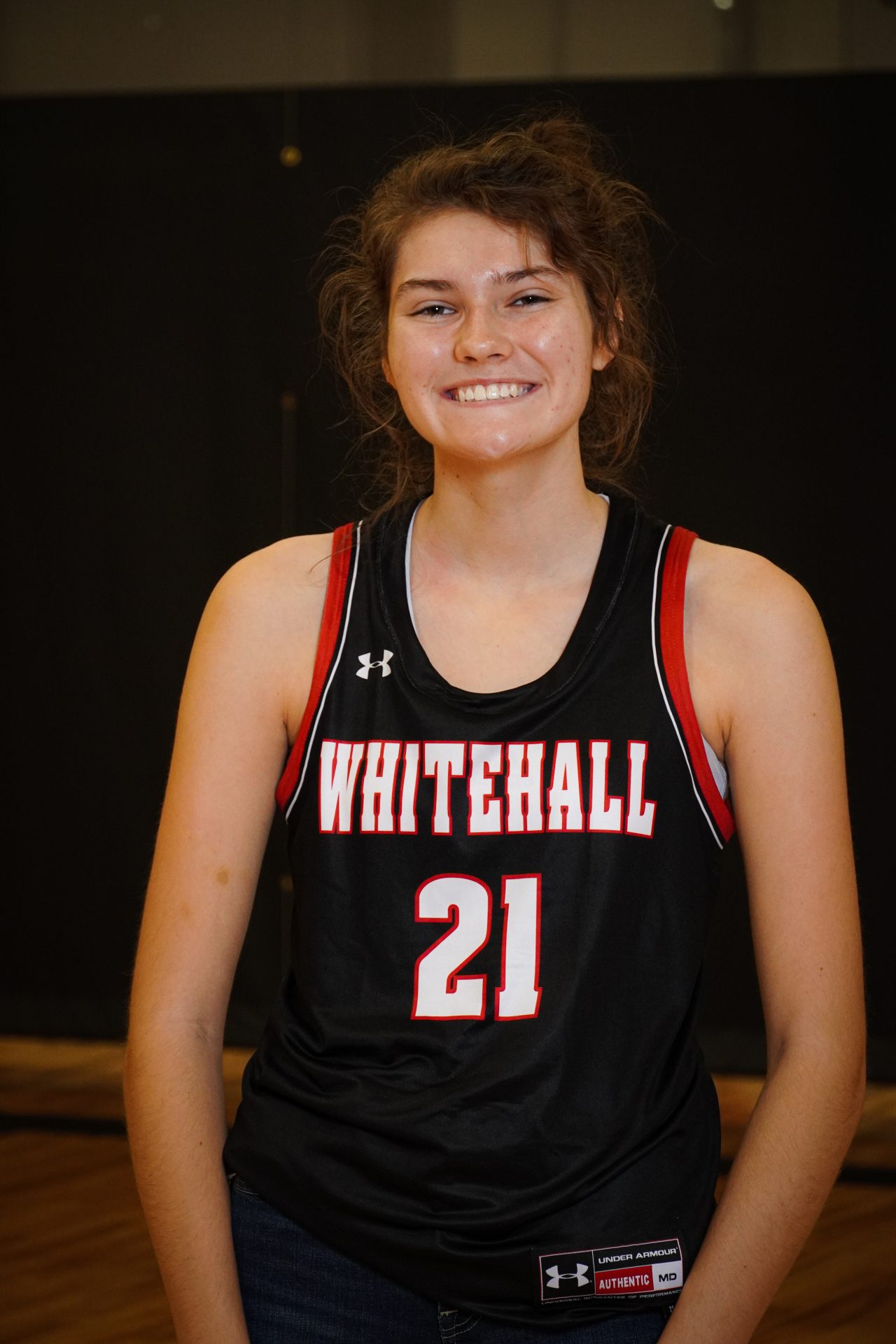 Here are photos of the Vikings as well as a season preview:

STRENGTHS: The Vikings possess quickness and athleticism, which should allow them to cause problems defensively.

WEAKNESSES: A lack of height and very little varsity experience could be issues for Whitehall.

SEASON OUTLOOK: Westerlund believes the Vikings will be a lot better in February than they are in December. He thinks his team can beat any team in the league on any given night, but it’s going to be a learning process.

Westerlund thinks Whitehall can finish in the top three of the league if the Vikings really improve.

Senior Charley Klint is the lone returning starter, and she’ll be expected to carry the load for the Vikings, especially early. In an age of sports specialization, Klint is a three-sport athlete, excelling in volleyball, basketball and track and field.

“Just a great kid that loves to compete,” Westerlund said.