Oakridge and Manistee will be representing West Michigan Conference at regionals. 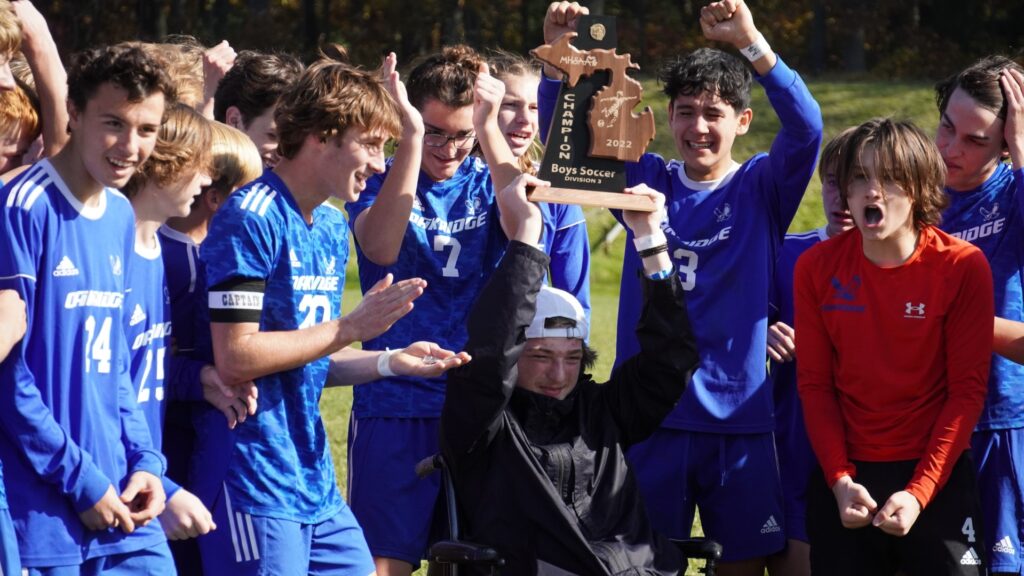 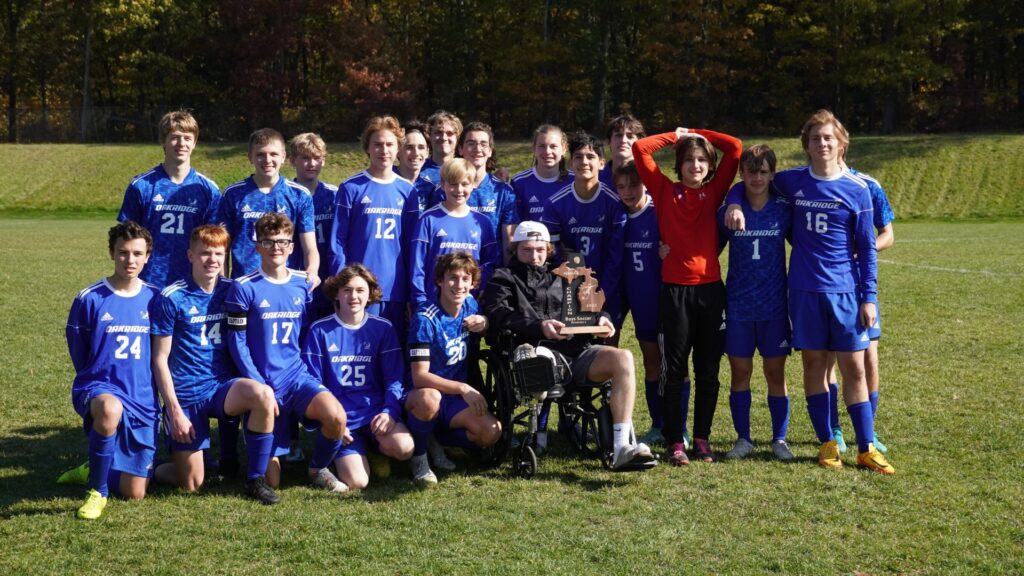 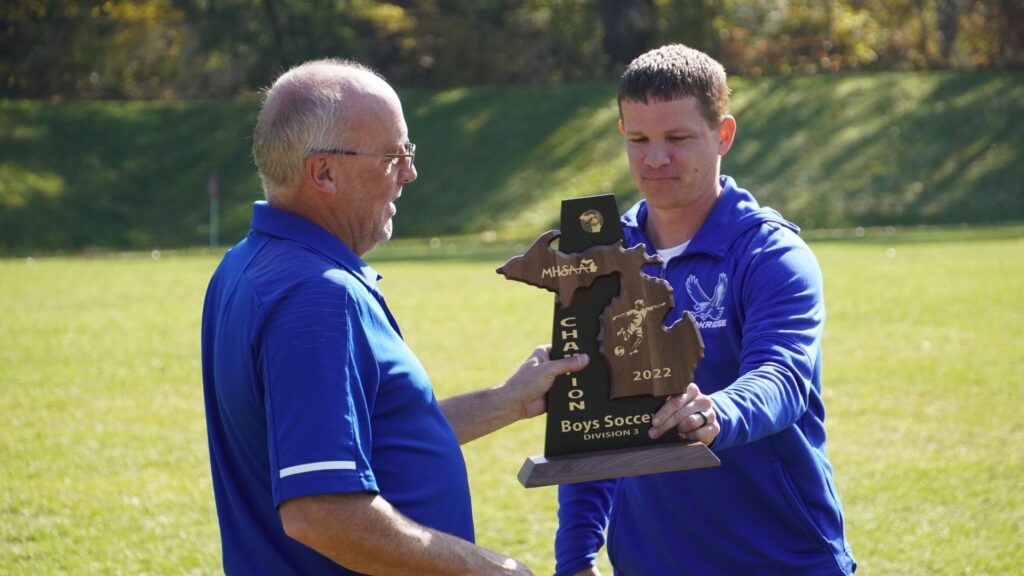 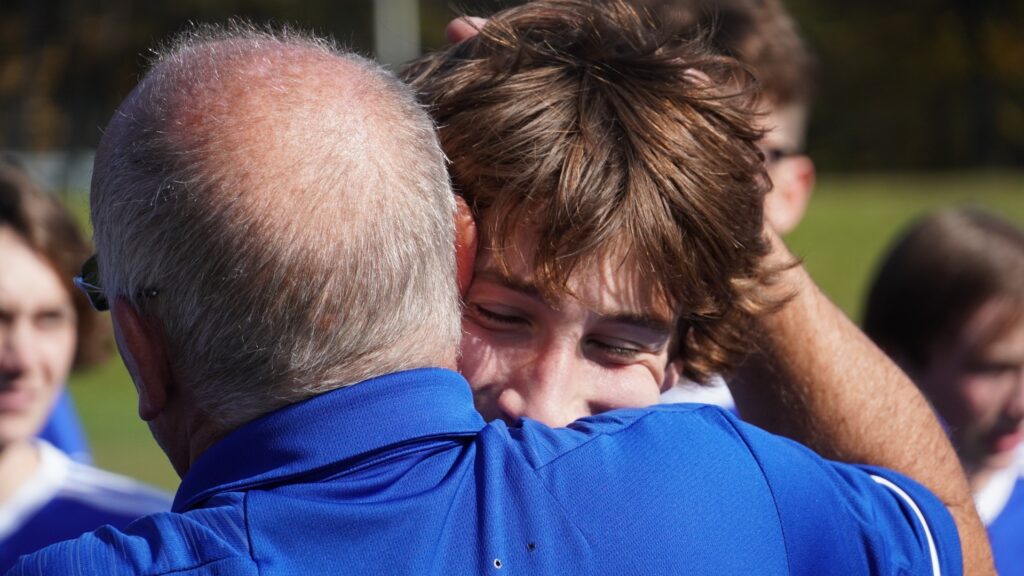 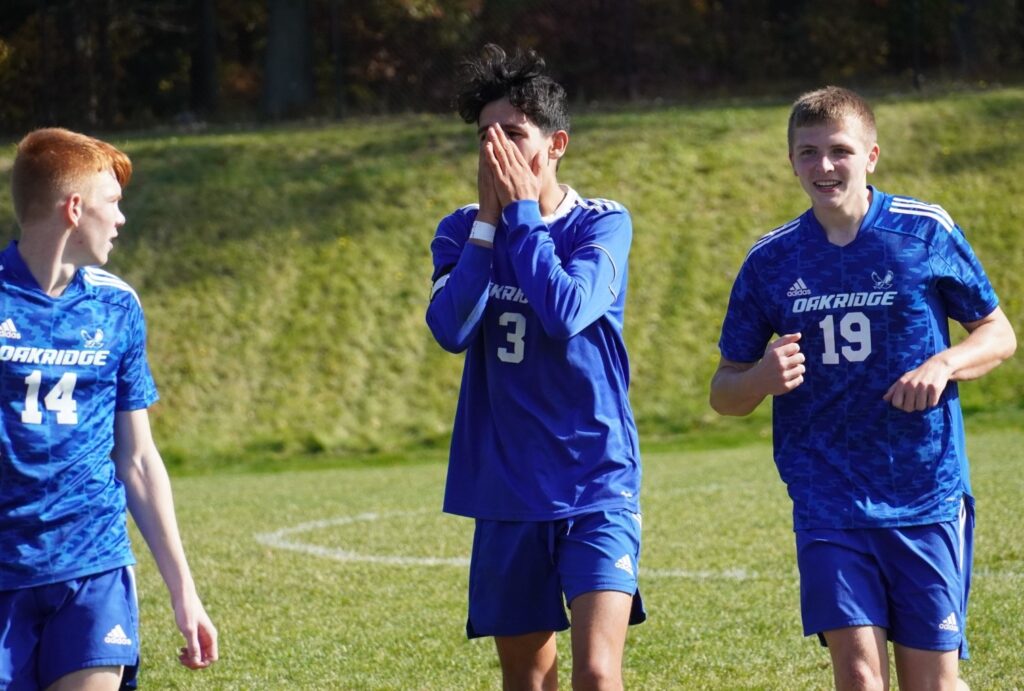 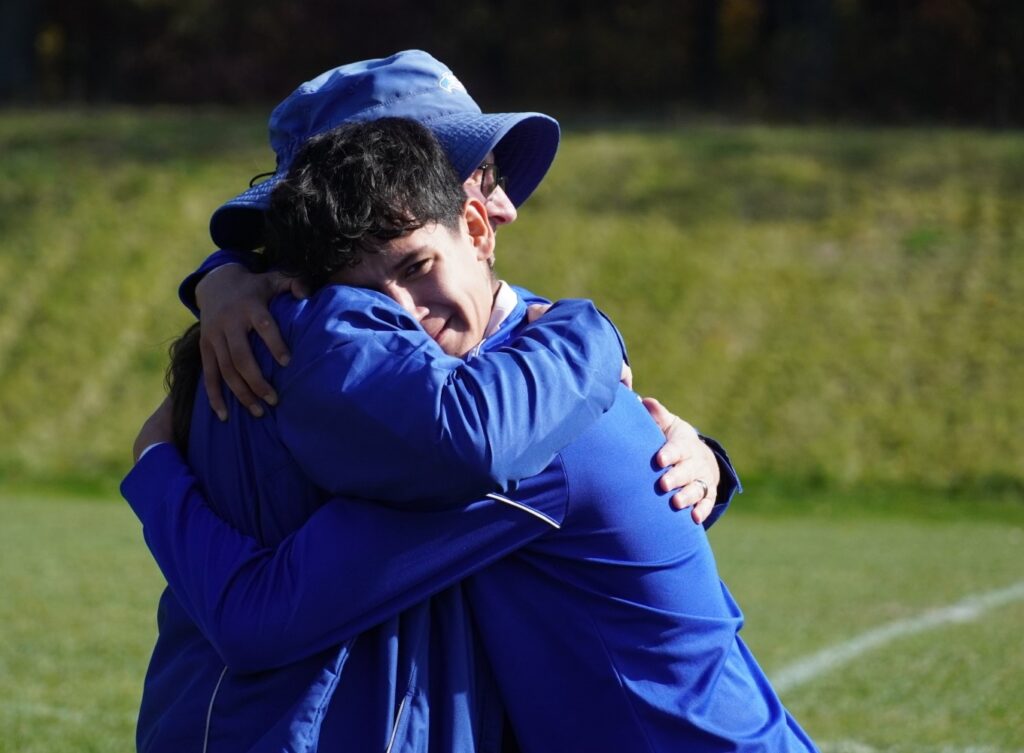 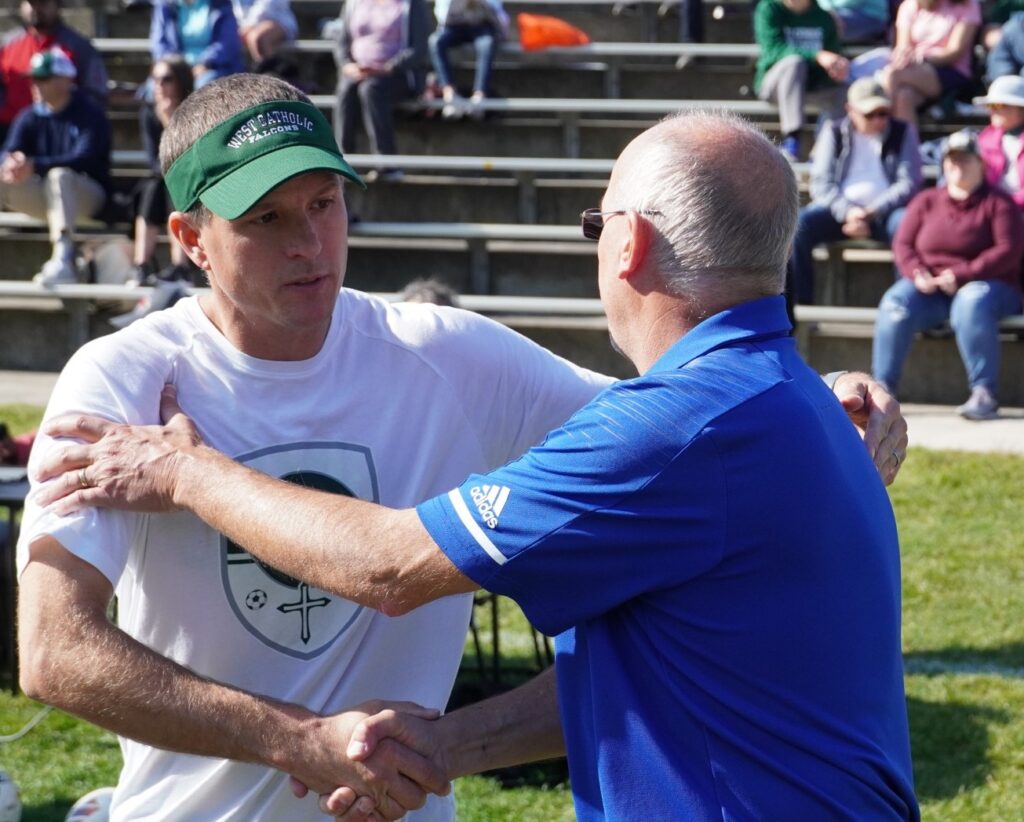 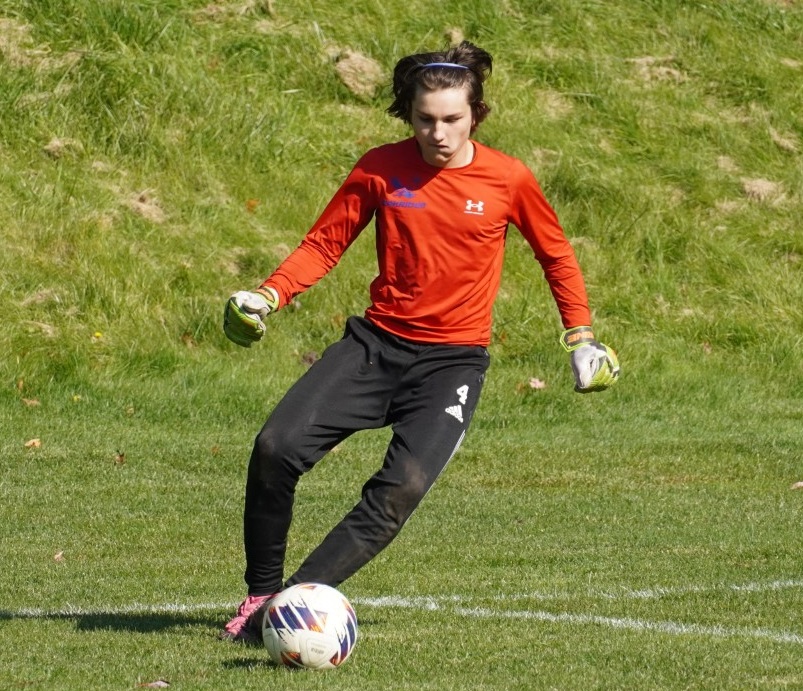 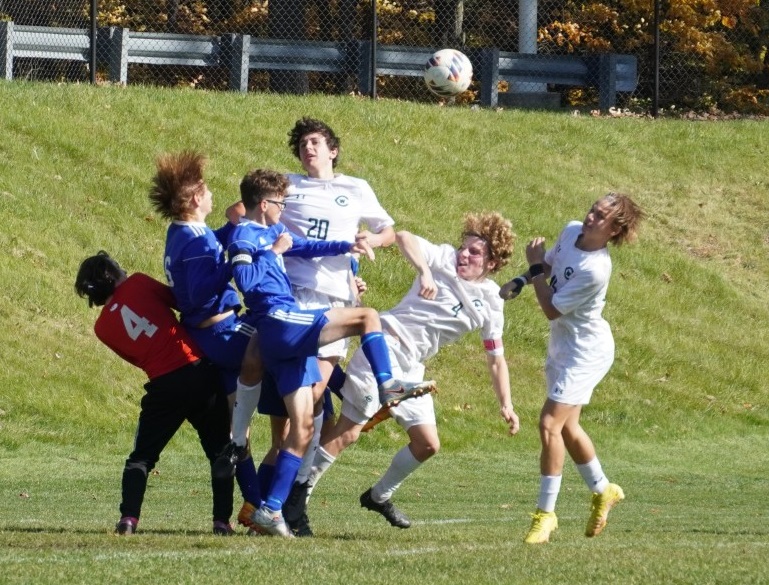 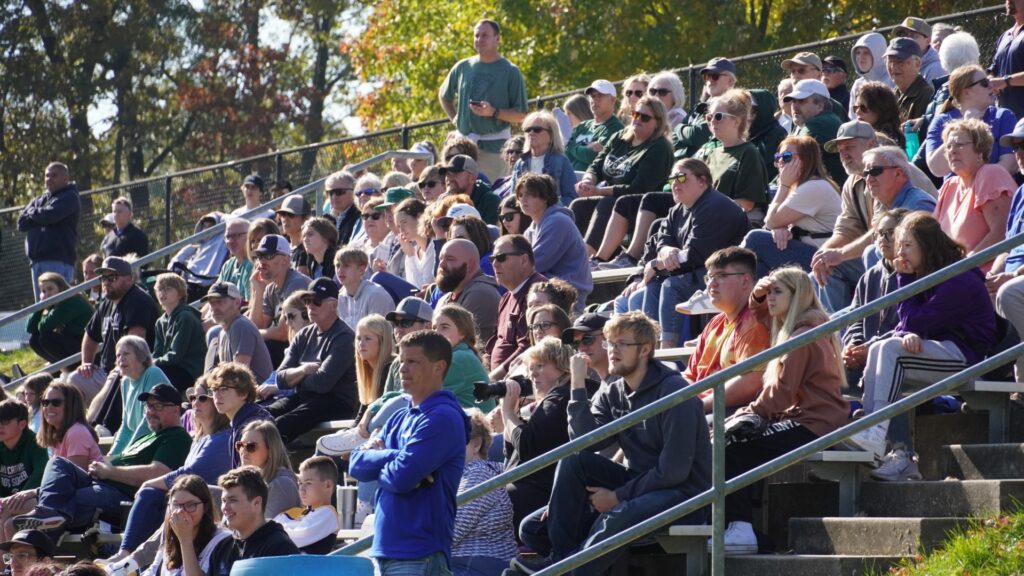 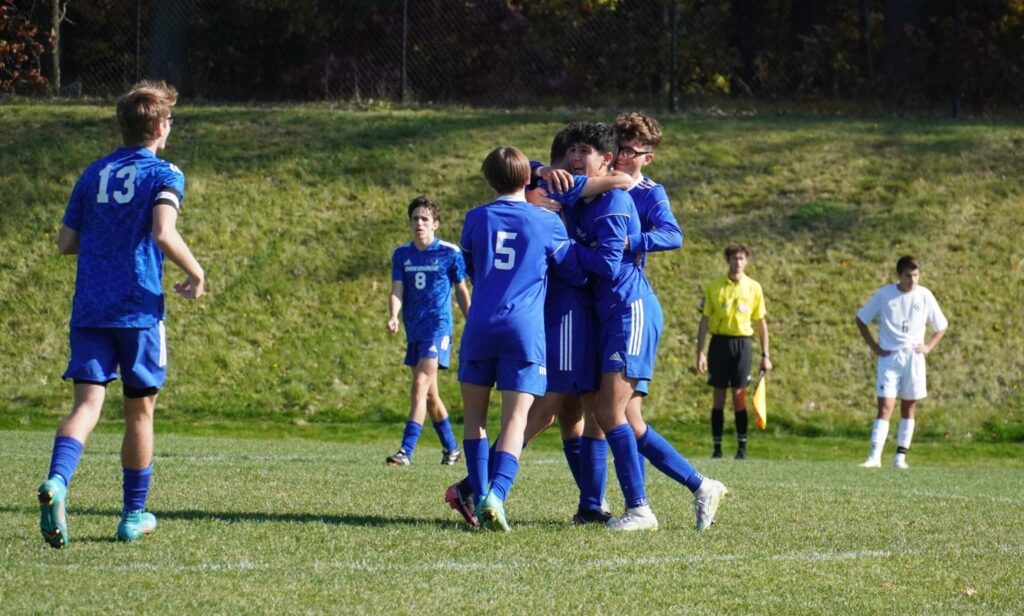 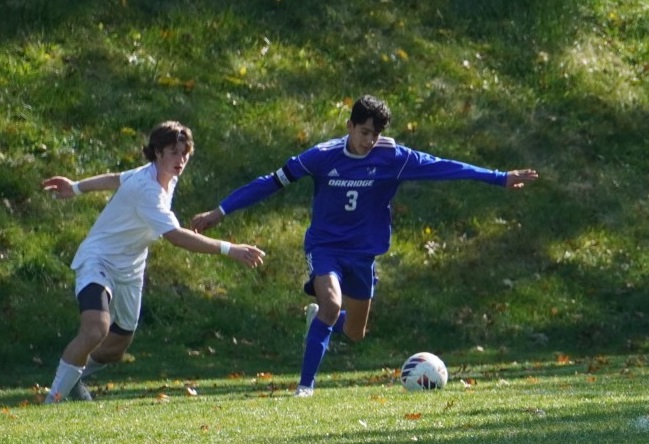 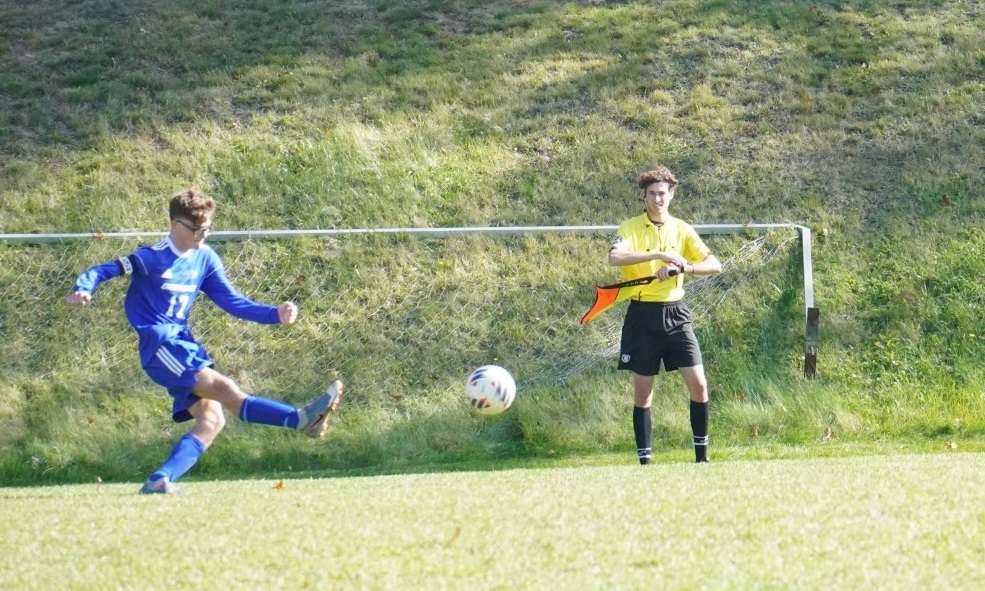 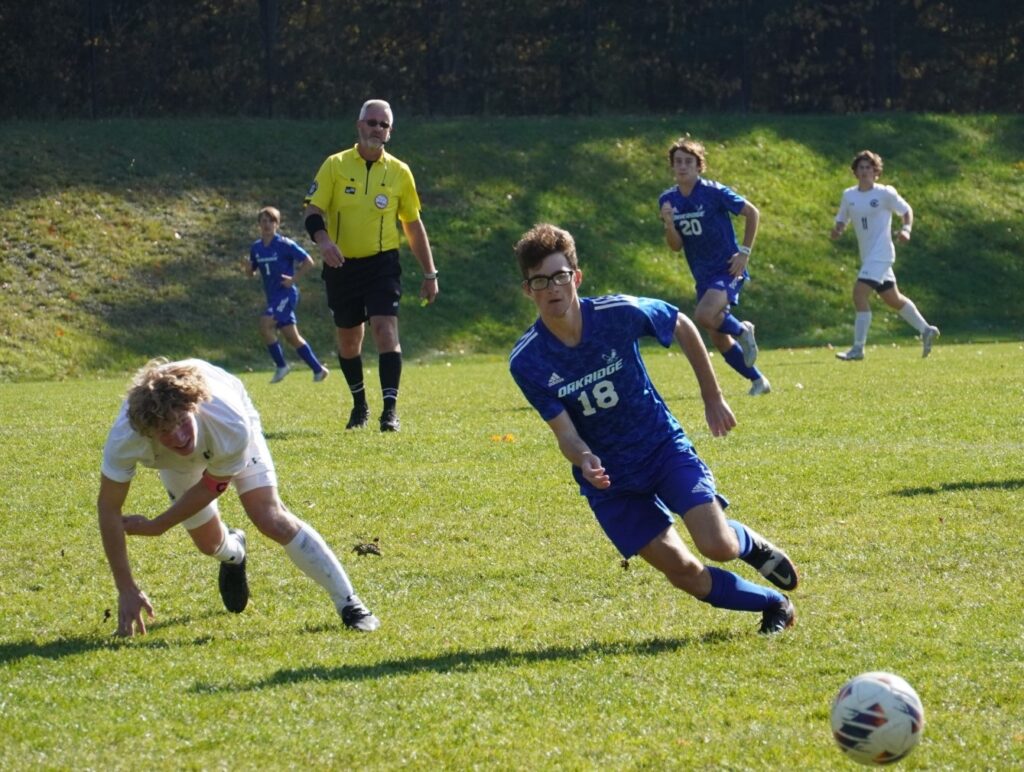 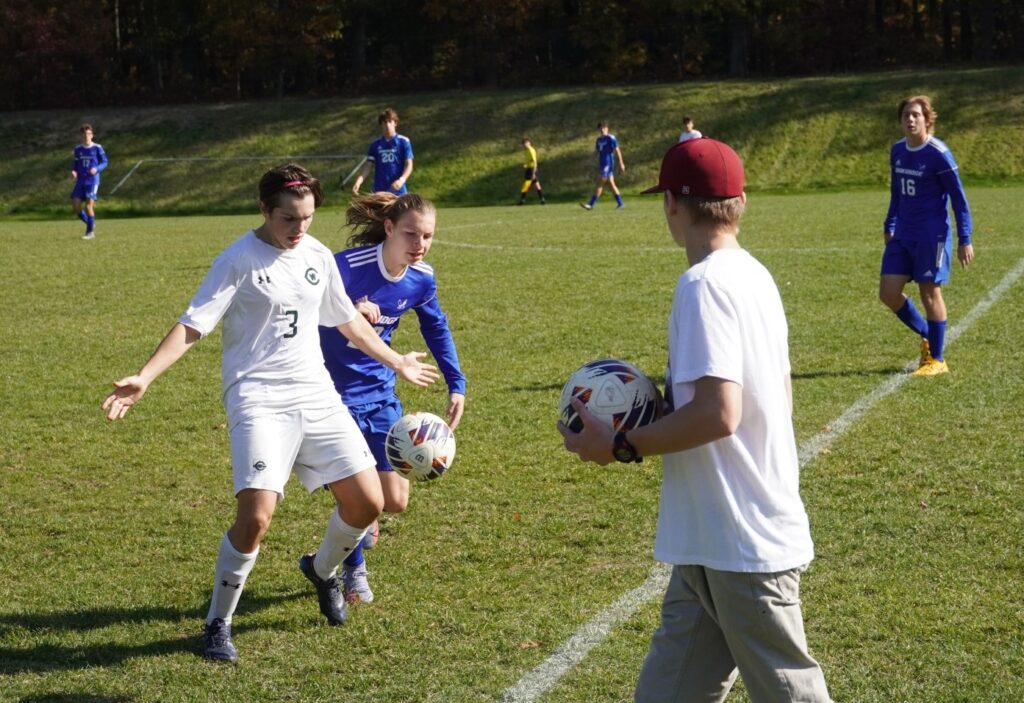 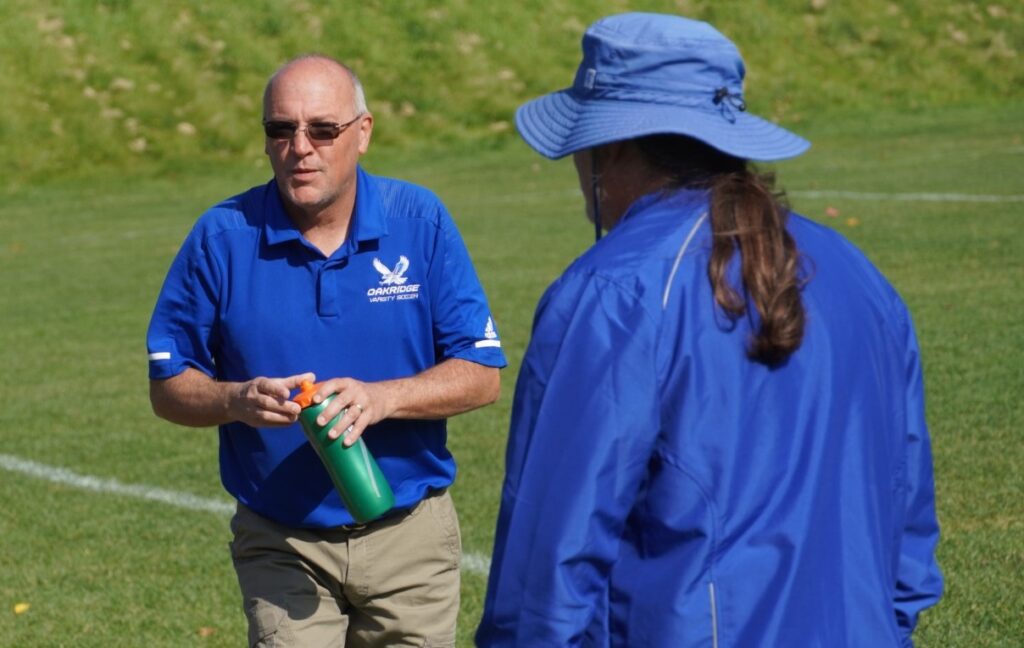 MUSKEGON — This season has been a bit of a roller-coaster for Oakridge’s boys soccer team.

The Eagles are back on the upswing at the right time.

It’s the Eagles’ second district championship in three years. Last season, they lost a heartbreaker in the district finals to Howard City Tri County in a shootout. 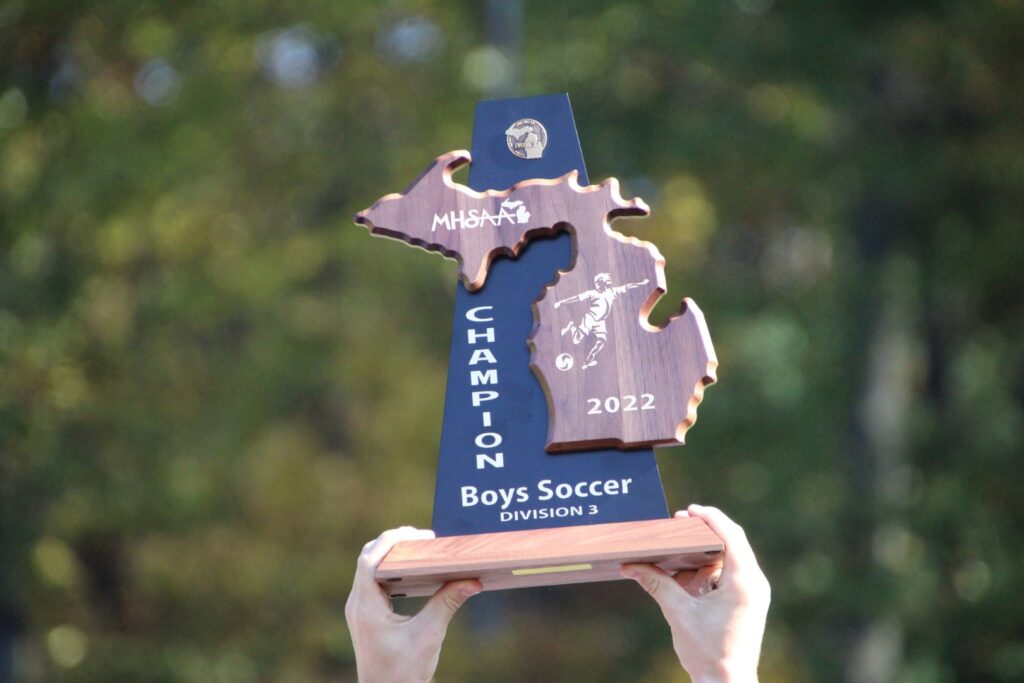 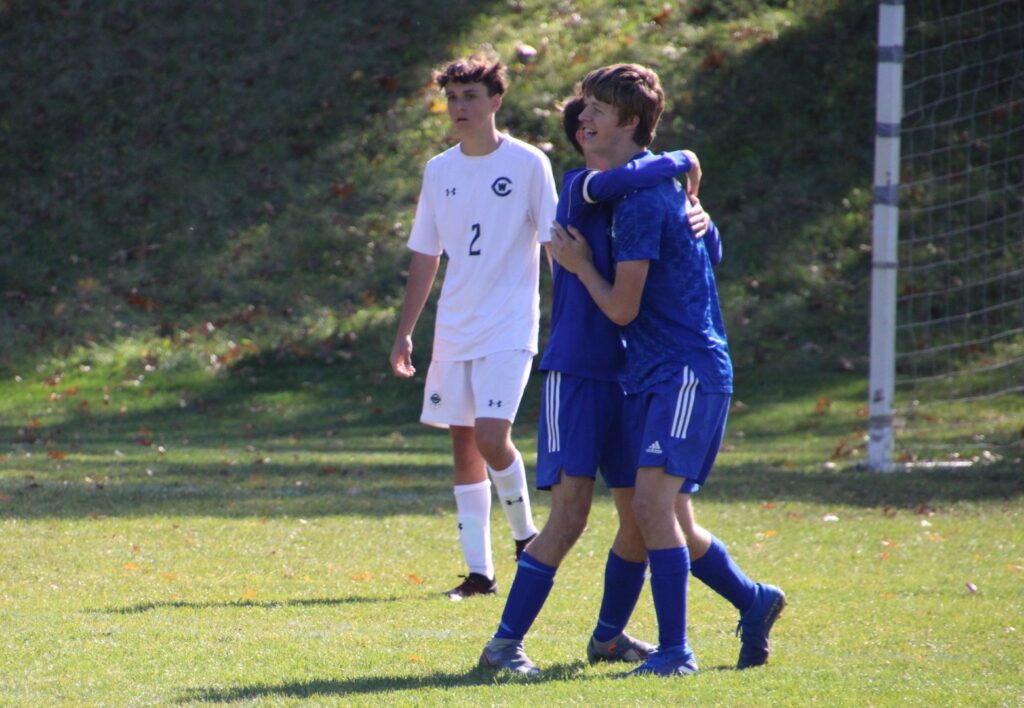 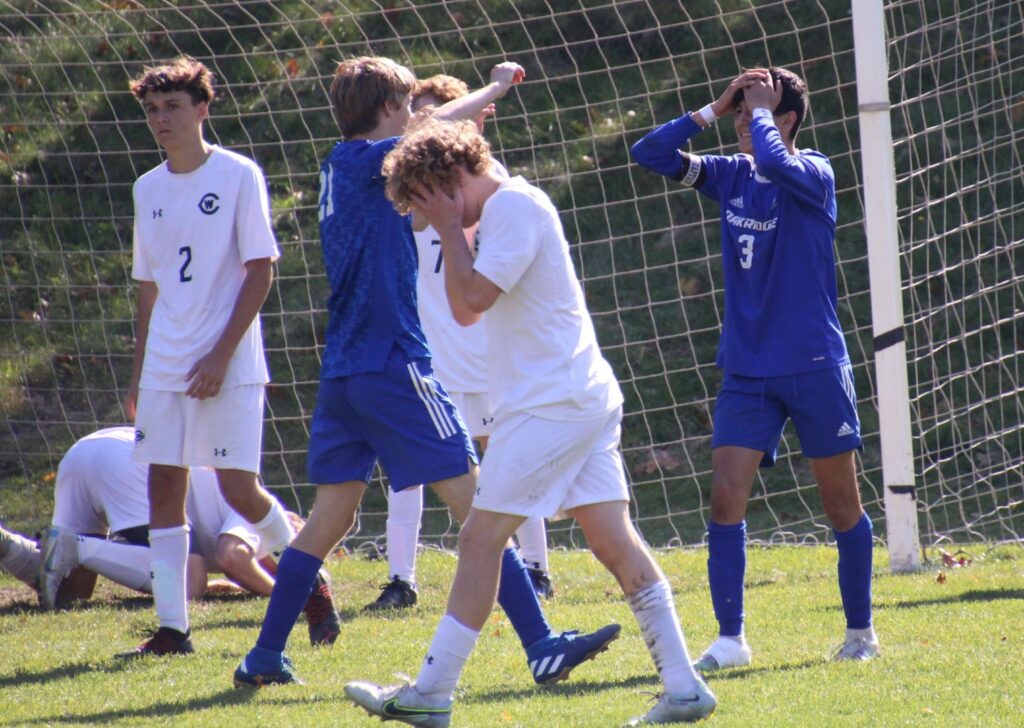 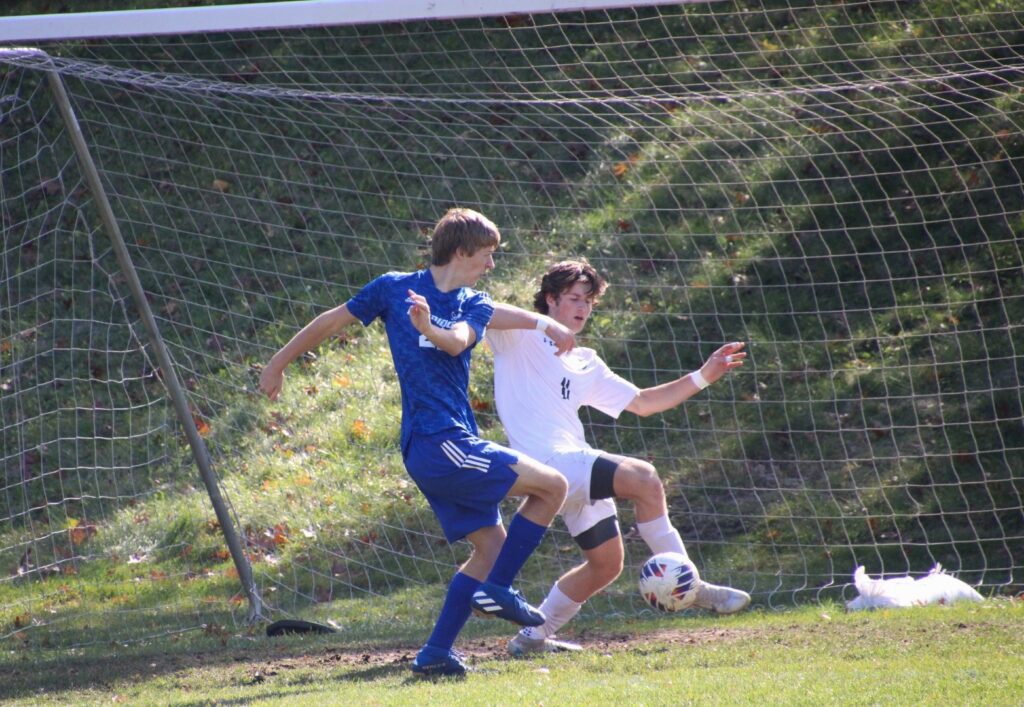 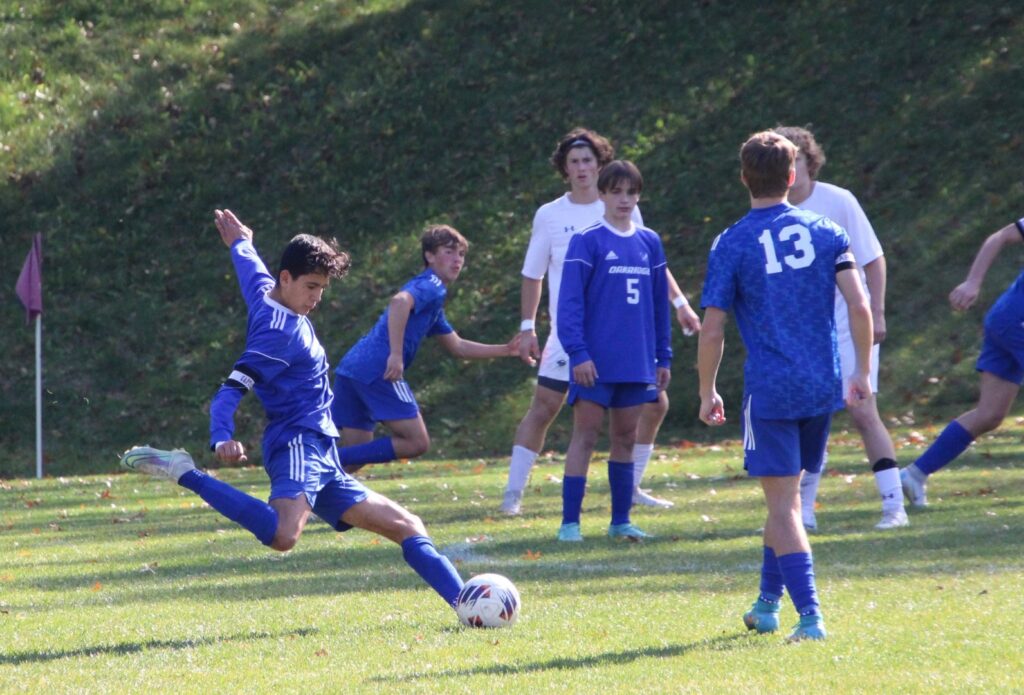 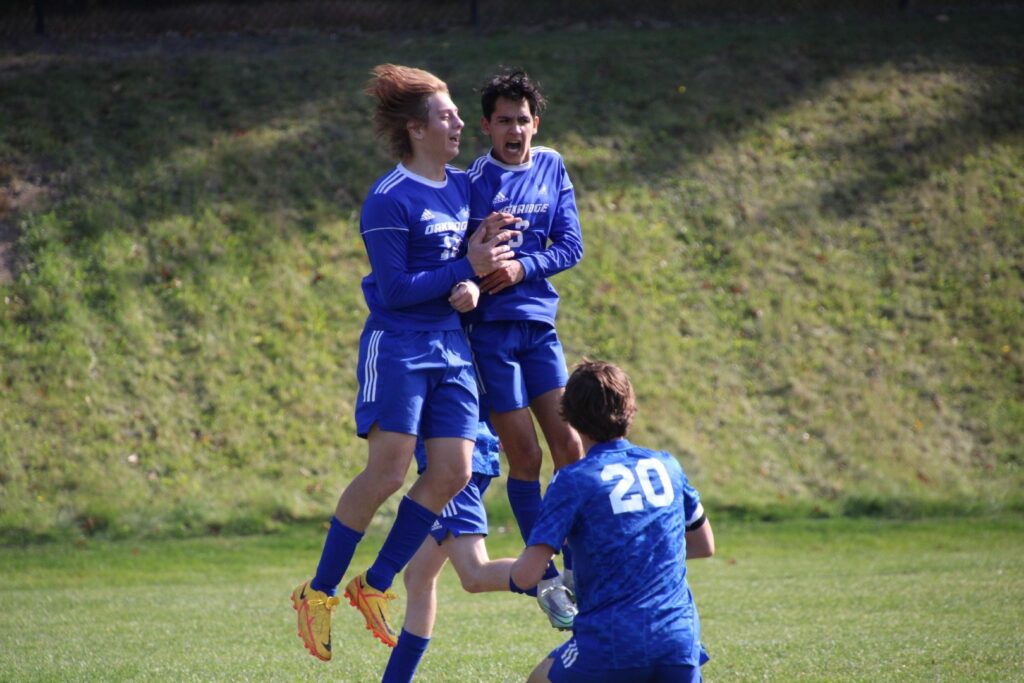 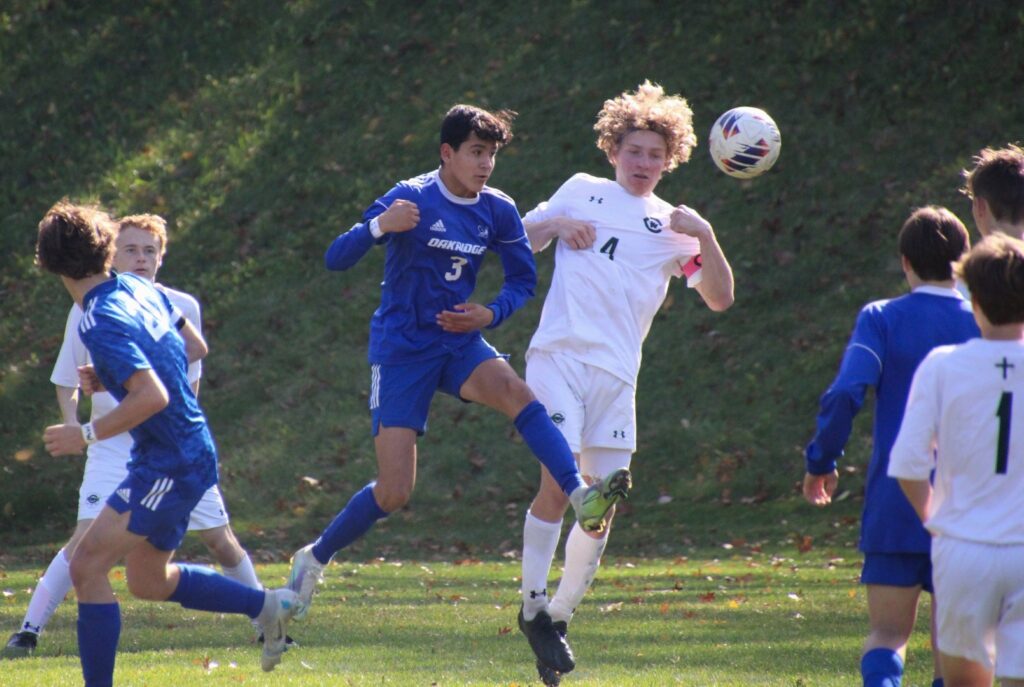 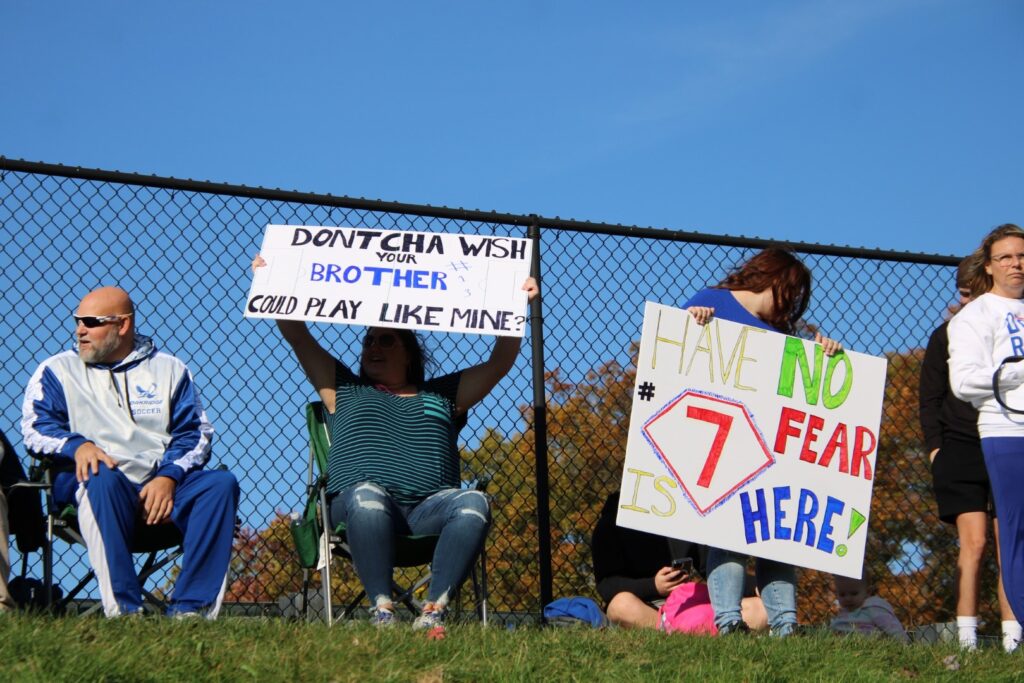 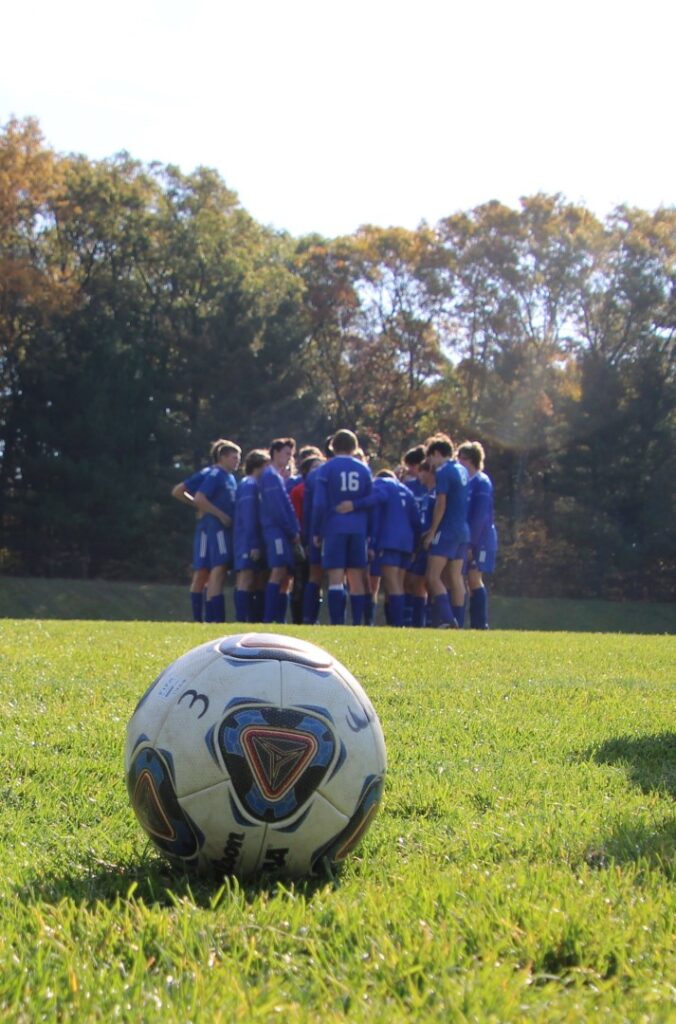 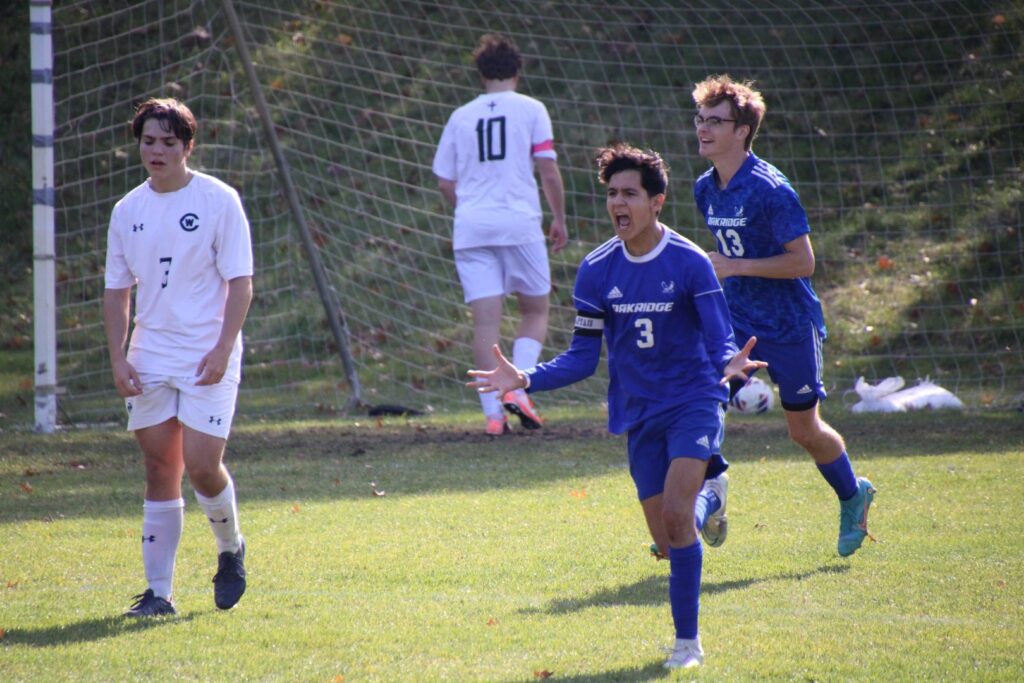 Here are notables and more details from Saturday’s district finals match. Hear from Oakridge standout Arturo Romero and coach Greg Fleener in the tweet embedded below: