Take a trip around the league in Week 5. 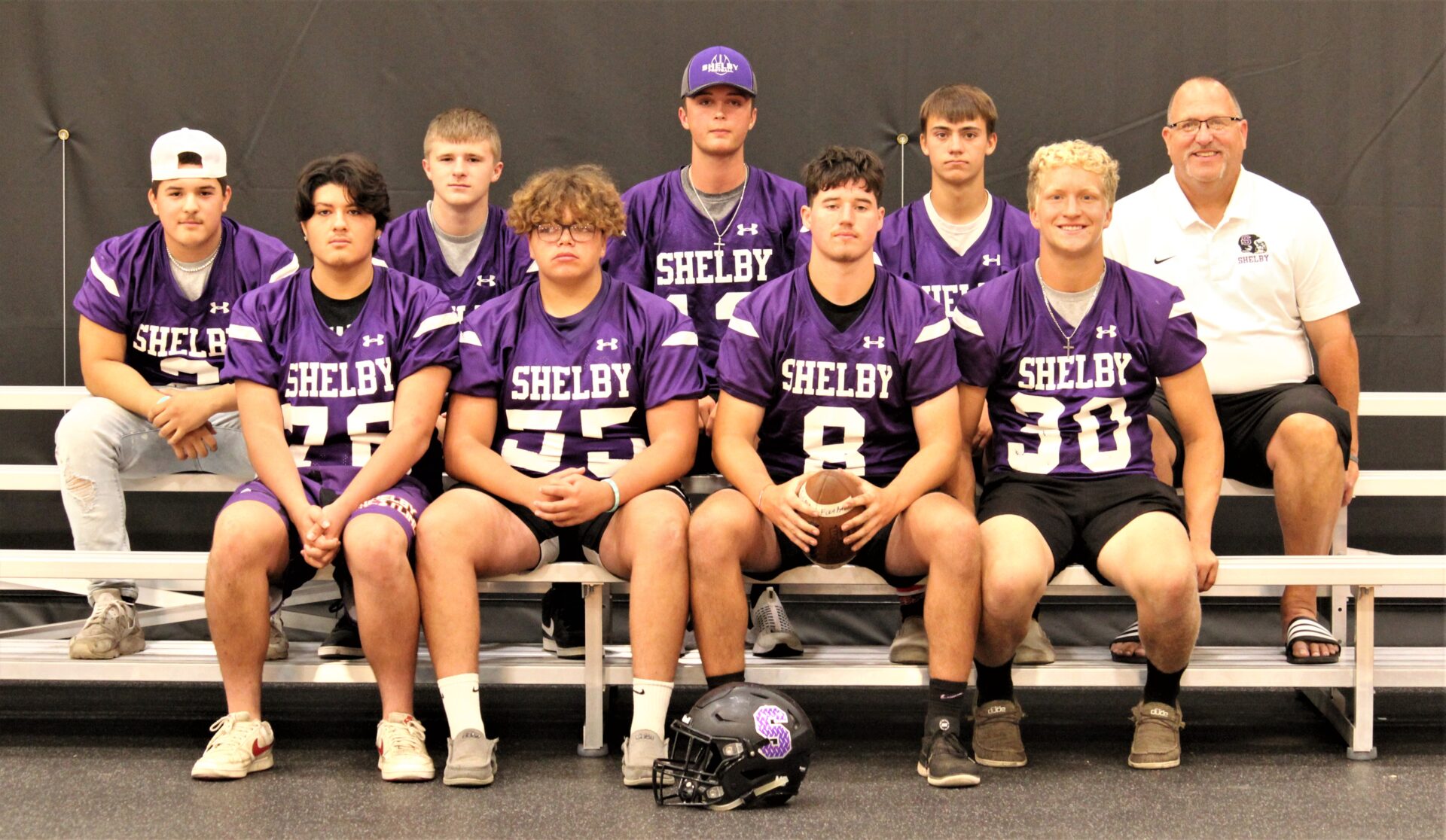 When Shelby’s football team snapped the program’s 21-game losing streak Friday night, the Tigers made sure it was memorable.

“What a great game,” Fortier said after earning his first win as Shelby’s head coach. He was a longtime assistant for the Tigers previously.

“I have never been as proud of our kids as I am now. We were determined, unselfish, disciplined and gave great effort.”

Quarterback Lalo Garcia was a running and passing threat for Shelby, which is now 1-4 overall and 1-2 in the West Michigan Conference Rivers Division.

Garcia ran 22 times for 105 yards and two touchdowns, and he completed 9 of 18 passes for 102 yards with a TD and no interceptions.

No stats were submitted for Hesperia, which slips to 1-4 overall and 0-2 in the WMC Rivers.

Next week, Hesperia travels to Ravenna, while Shelby welcomes Holton in the Tigers’ homecoming game.

“Travis Boughan made plays, Bishop Lee made plays,” Fortier said. “So happy for all of our guys. Able Sill may have made the play of the night. We preach that we all need each other and our guys buy it.”

WHITEHALL 56, MANISTEE 0: Host Whitehall jumped on Manistee early and cruised to the WMC Lakes Division victory, staying unbeaten on the season. The Vikings (5-0, 2-0 WMC Lakes) led 28-0 at halftime and 42-0 through three quarters.

Next week, Whitehall visits Oakridge in a battle of unbeatens. It’s the North Grove Brewers WMC Game of the Week and CatchMark SportsNet will livestream it for free. Next Friday, Manistee travels to face longtime rival Ludington.

OAKRIDGE 36, FREMONT 8: Trever Jones continued to lead the way in Oakridge’s running game with 216 yards and four TDs to power the Eagles to the WMC Lakes victory over visiting Fremont. Jones scored on runs of 1, 37, 52 and 39 yards.

Kyler DeKuiper finished 5-of-10 passing for 104 yards with one TD and no picks for Fremont. Talen Reichert-Slater was 8-of-17 for 75 yards with an interception. Dirheimer caught six passes for 95 yards and a TD.

RAVENNA 19, MASON COUNTY CENTRAL 14: Visiting Ravenna survived a scare when Hunter Hogan connected with Chase Thomas on a 45-yard TD pass early in the fourth quarter. That gave the Bulldogs their first lead since the second quarter and they held on for their fourth straight victory.

Hogan ran 13 times for 99 yards and a TD, and he completed 3 of 6 passes for 51 yards. Thomas made three receptions for 51 yards. Ravenna’s Blake Homoly completed all three of his passes for 92 yards, including an 85-yard scoring strike to Nathan Kooiman.

Mason County Central (1-4, 1-2) took an 8-7 lead late in the second quarter on Peyton Merz’ 10-yard run and Will Chye’s two-point conversion. The Spartans extended the lead to 14-7 in the third quarter on Landon Smith’s 15-yard TD reception before the Bulldogs pulled within 14-13 on Hogan’s 51-yard TD run.

Chye finished 6-of-14 passing for 77 yards with one TD and three interceptions. Merz had 78 rushing yards on 13 carries. The Spartans’ Jayden Perrone caught four passes for 51 yards. Brayden Overmyer had four solo tackles, including one for lost yardage. Perrone made three solo stops and had five assists, including two tackles for loss.

Stephon Oakes scored on a 1-yard run for the Cardinals, then Mason Tuttle capped the game’s scoring with a 7-yard run in the fourth quarter.

Alex Theile led OV with 74 rushing yards on 12 carries, while Tuttle had 41 on five attempts.

Bryan Convertini led MCC with 117 yards and four TDs on 14 carries. David Hill had five carries for 58 yards and a score. Sam Kartes led the Crusaders defensively with 10.5 tackles.

Jace Silverthorn led the Indians (2-3) with 168 rushing yards and four TDs on 16 carries. Landyn McGowen had 97 yards and three TDs on eight carries. Silverthorn also made a team-high 12 tackles with 1 ½ sacks. Lloyd Sebright-Johnson had 10 tackles with 2 ½ sacks. Xander Traynor made eight stops and had a stripped fumble recovery.