Teammates, coaches and even opponents know Emma McKinley to be a very “sweet,” caring and family-oriented person.

But once the Ludington High School junior tees it up on the golf course or steps onto the court in basketball or tennis, she’s there to compete.

“I think we’re very competitive at home, including my wife and my son,” said McKinley’s father, Bill. “We’re not going to walk out on the golf course or the basketball court or the tennis court and let you win.”

Affectionately known as “Emdawg” by teammates – she even writes it on her scorecard – McKinley has been competing at a high level this golf season. She plays basketball and tennis at competitive levels, too.

On Wednesday, McKinley earned medalist honors with a 4-over 76 in the Division 3 golf regional at Ferris State University’s Katke Golf Course. She led Ludington’s team to a berth in next weekend’s state finals at Michigan State University’s Forest Akers East, one shot from winning the regional title. This will be McKinley’s third-straight trip to the golf state finals, but her team is joining her for the first time in those three years.

On Sept. 28, McKinley fired a 3-over 75 at Lincoln Golf Club in Muskegon to win top individual honors and power the Orioles to the team title at the West Michigan Conference Championships. In Ludington’s first season as a WMC member, McKinley finished as the No. 1 golfer in the league and her squad captured the overall title.

Last basketball season, the 5-foot-9 McKinley was a key contributor as a sophomore for a Ludington team that advanced to the Division 2 state semifinals and finished with a 20-6 record.

In tennis last spring, she posted a 17-5 record at No. 1 singles and earned a spot at the Division 3 state finals tournament. This was after she helped post a 20-4 record at No. 1 doubles as a freshman.

McKinley’s competitive spirit even carries over into the classroom, where she sports a 4.1 grade-point average and ranks in the top 10 of her class. 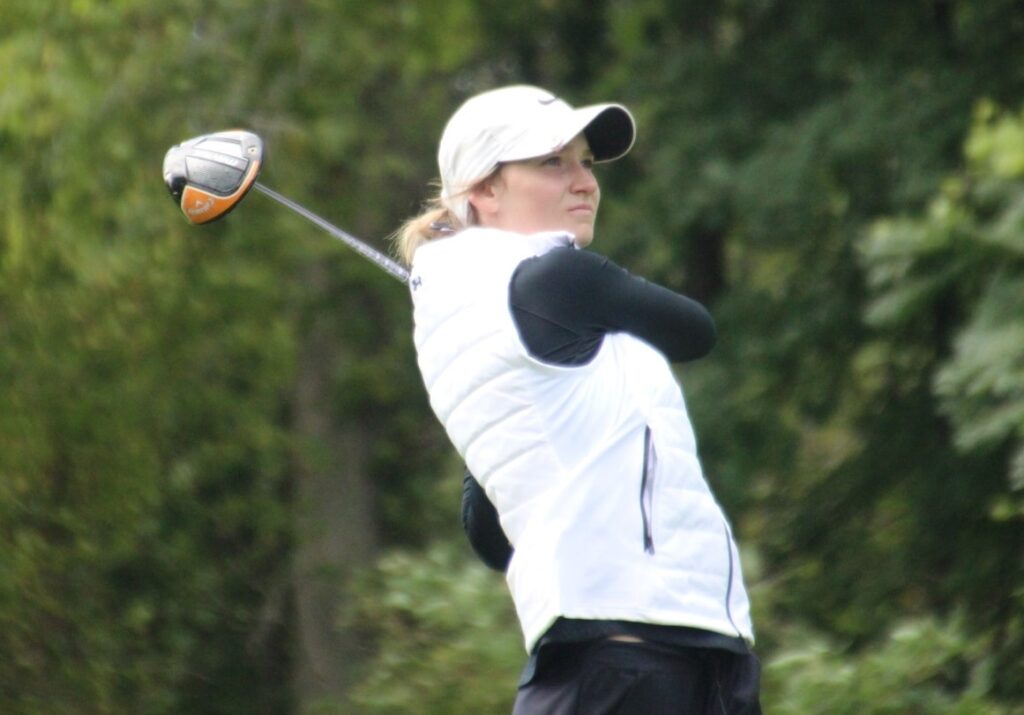 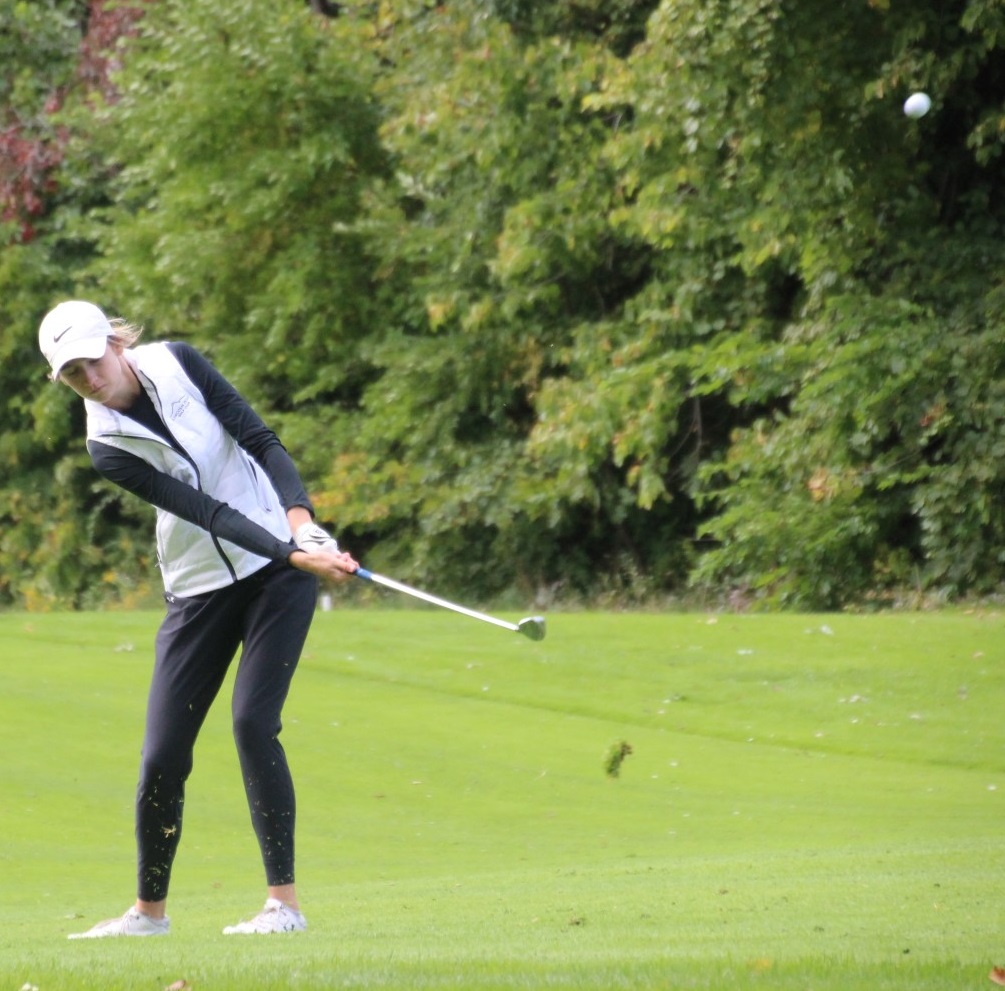 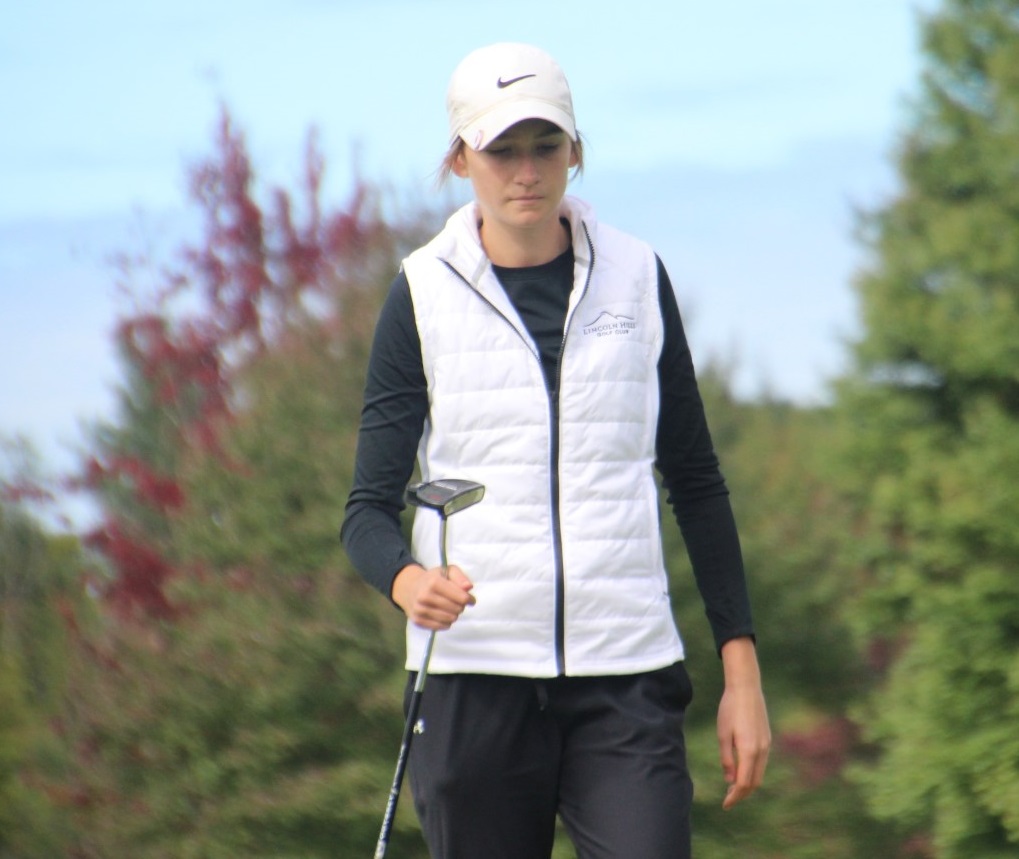 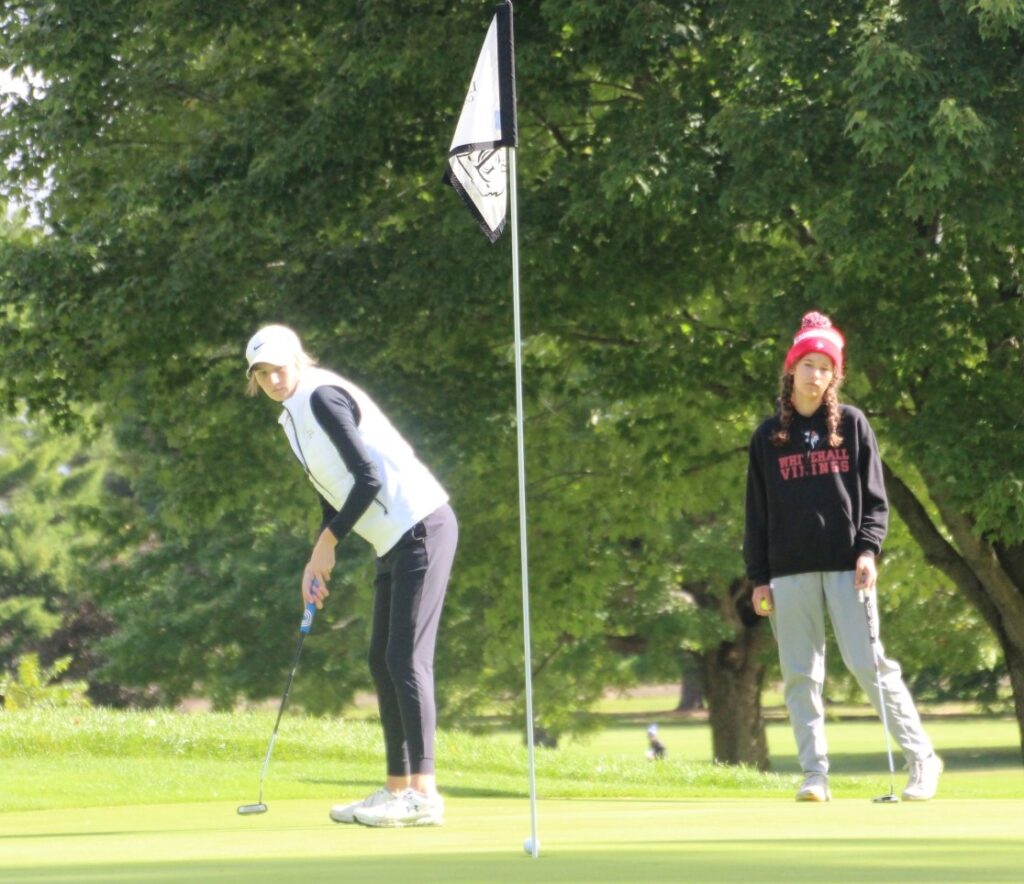 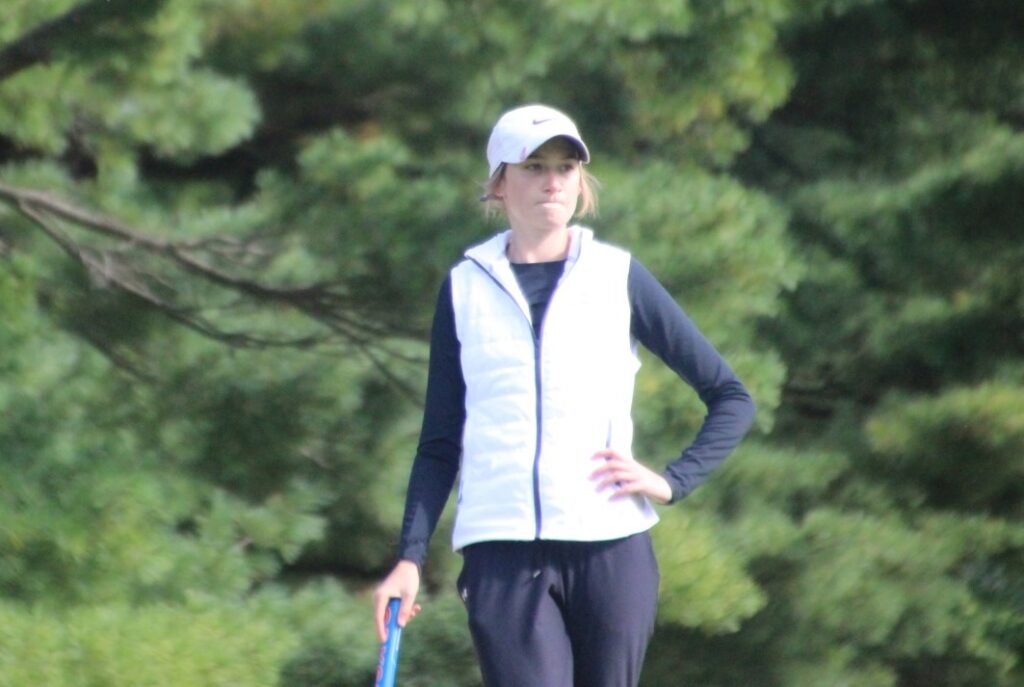 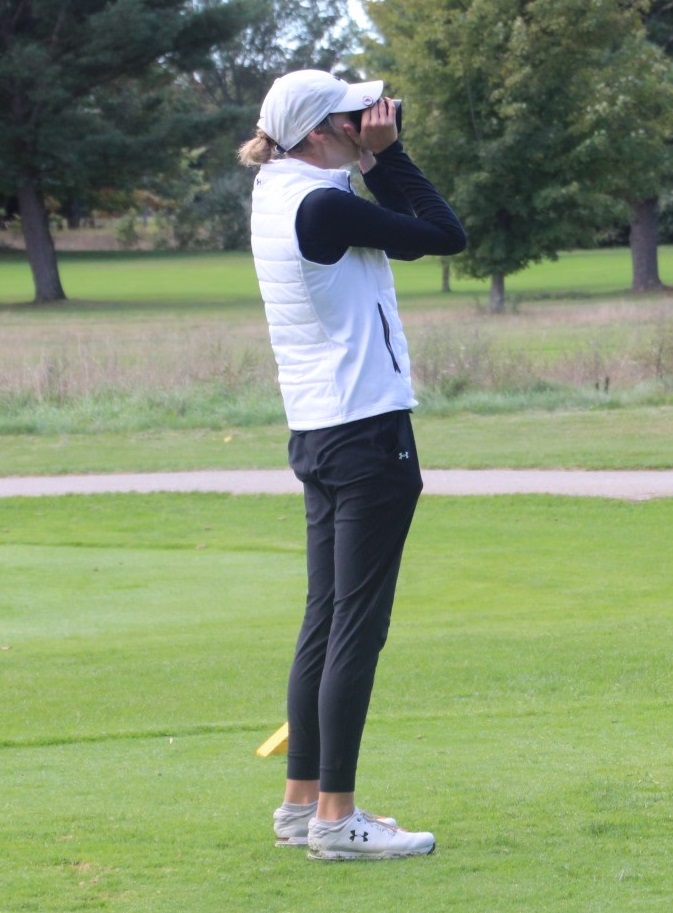 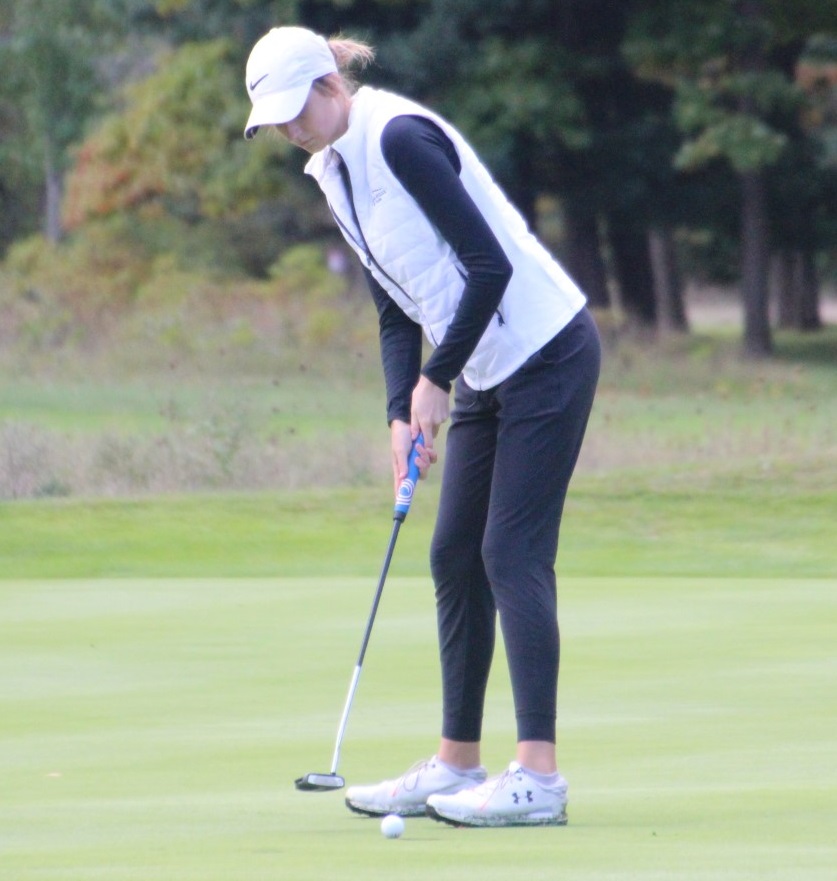 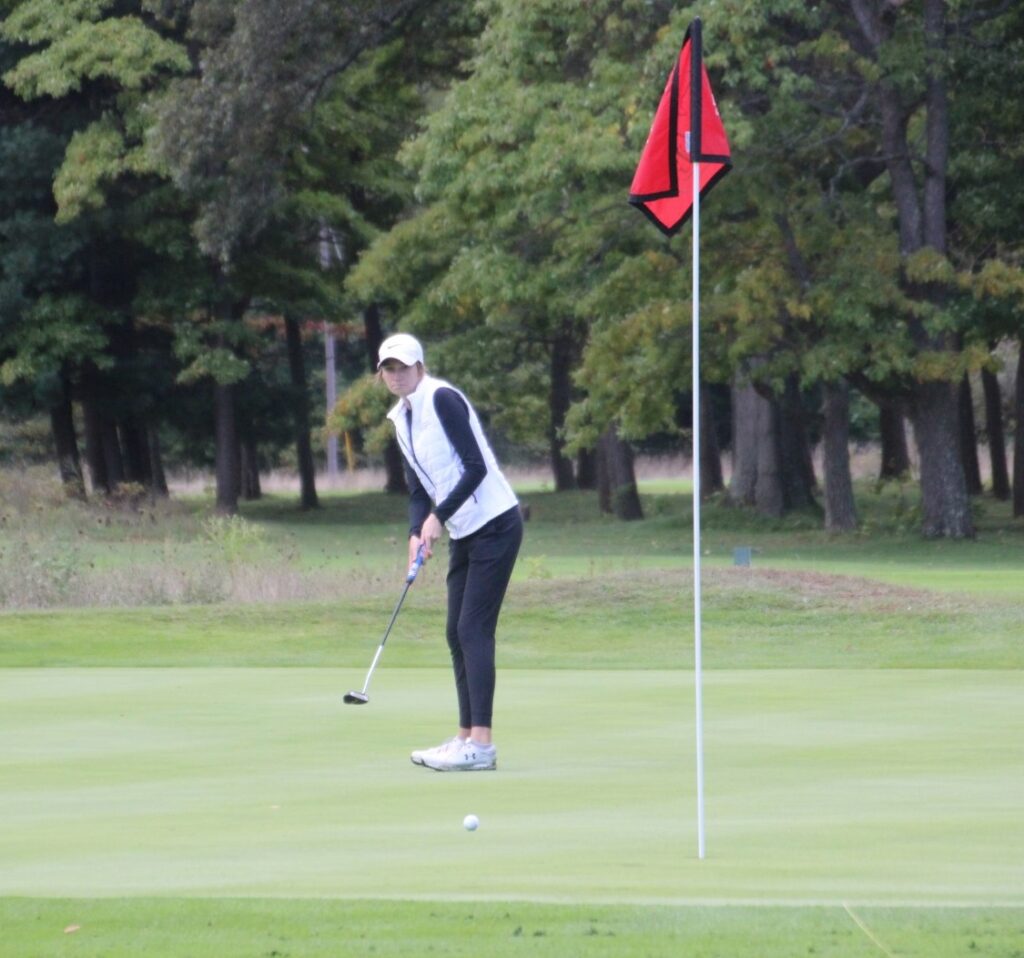 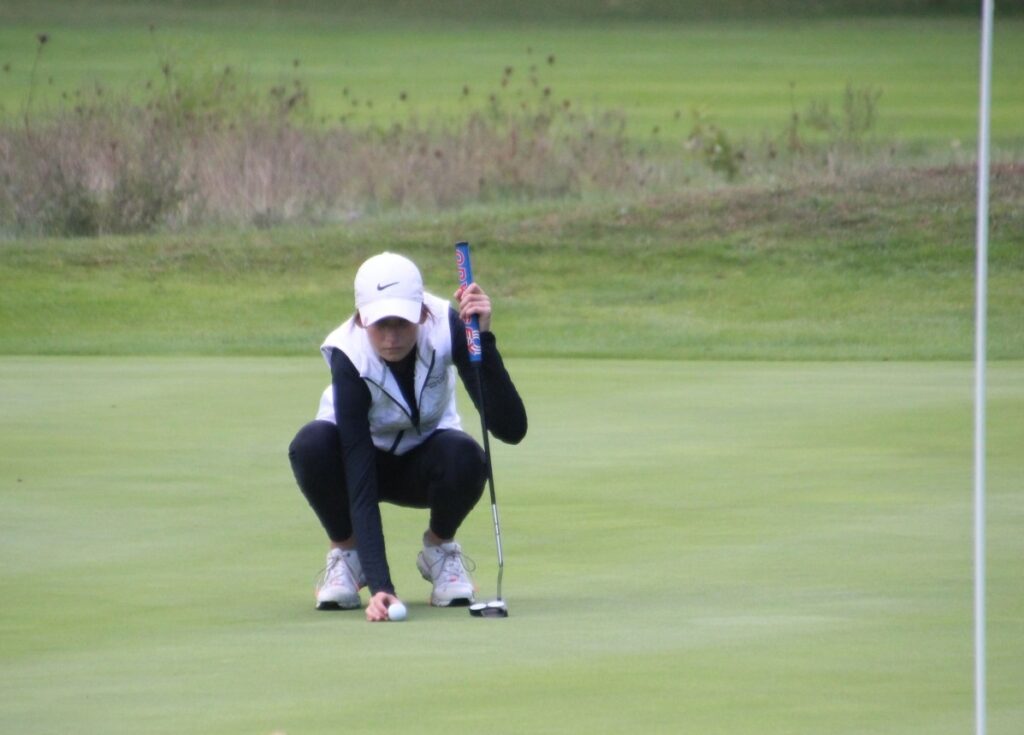 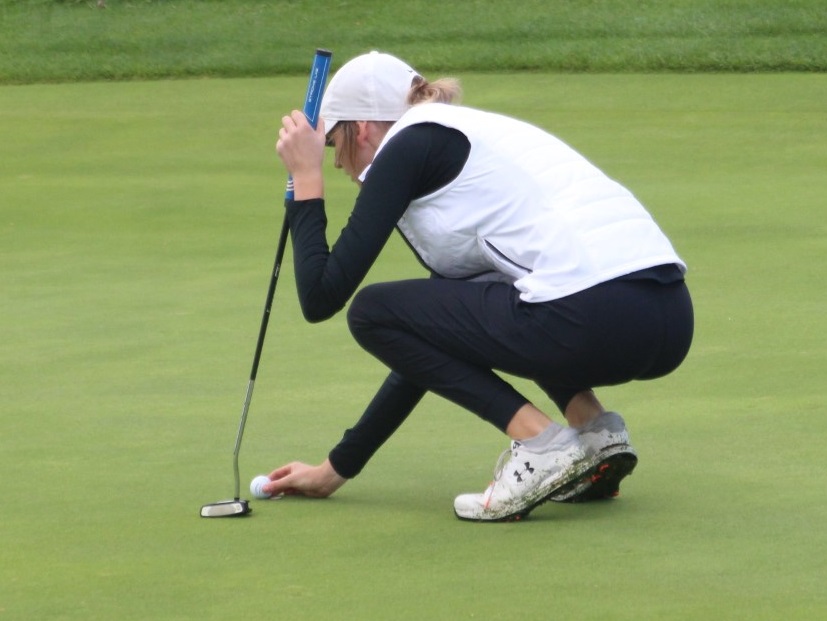 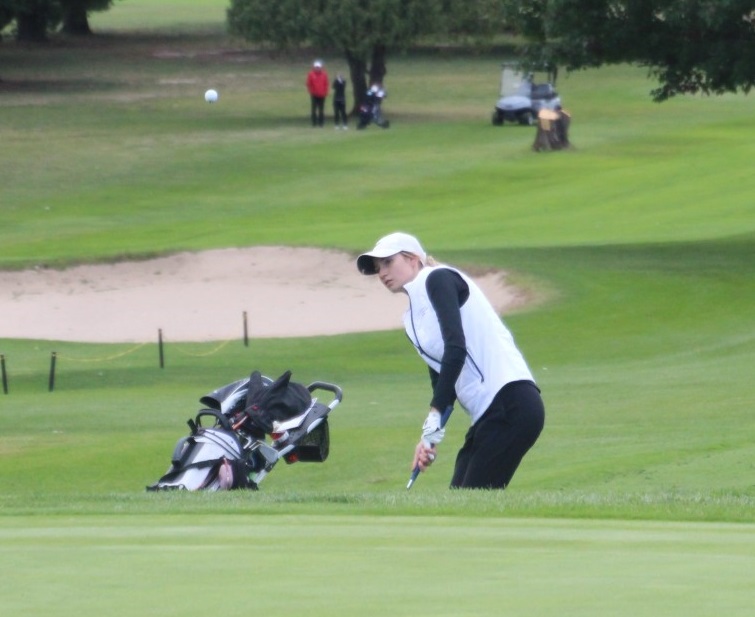 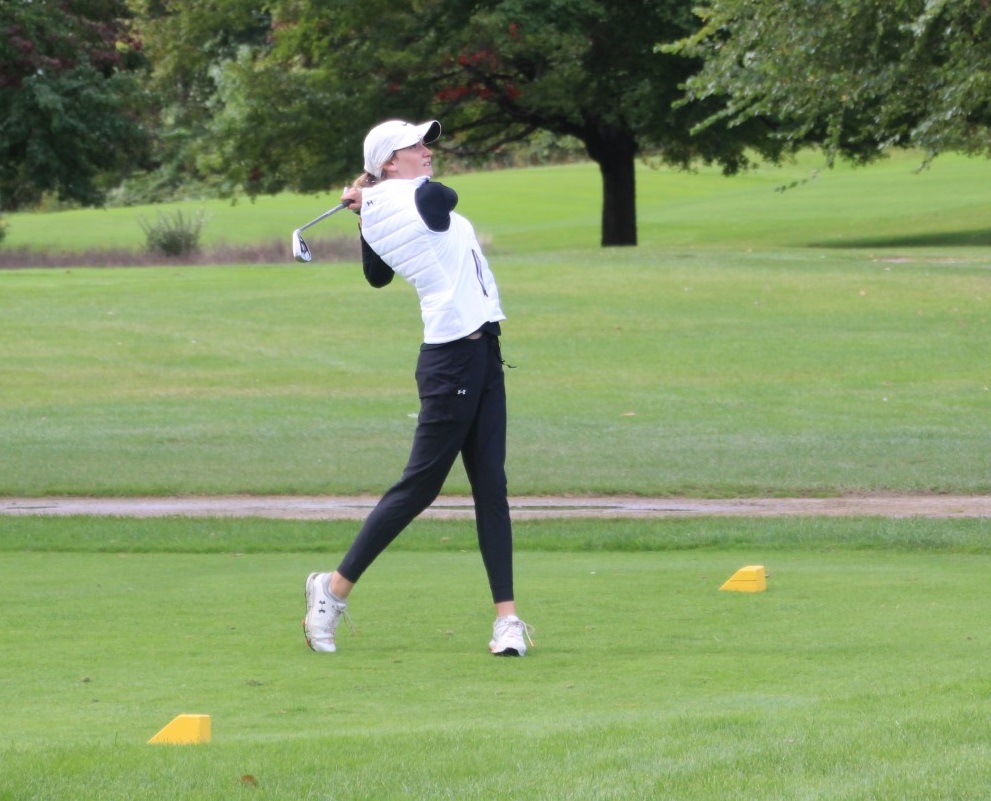 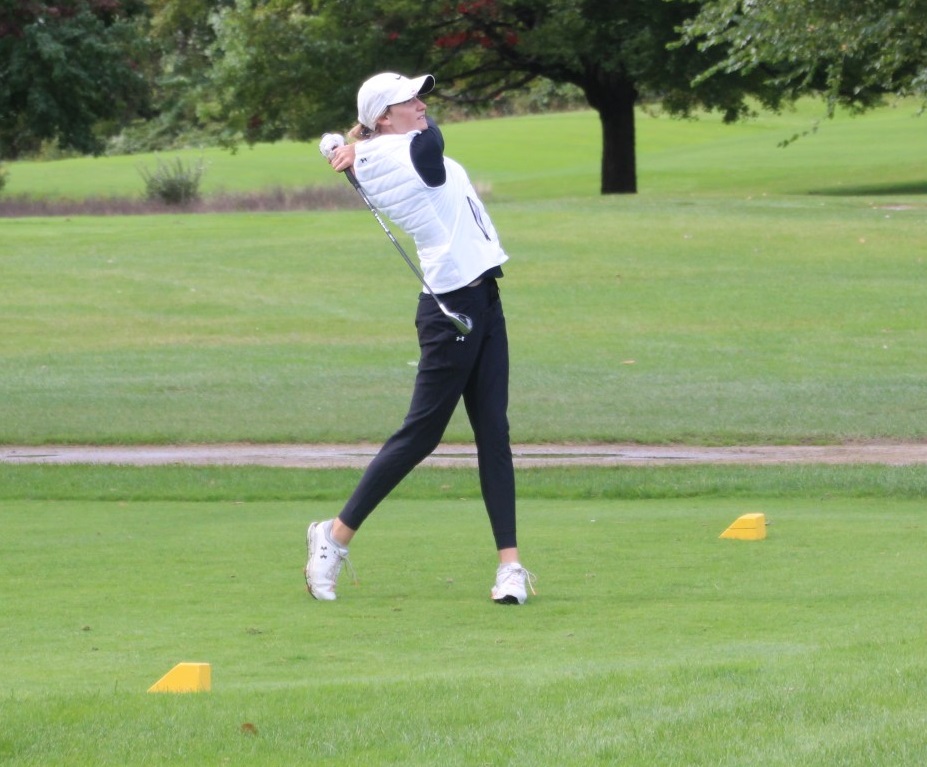 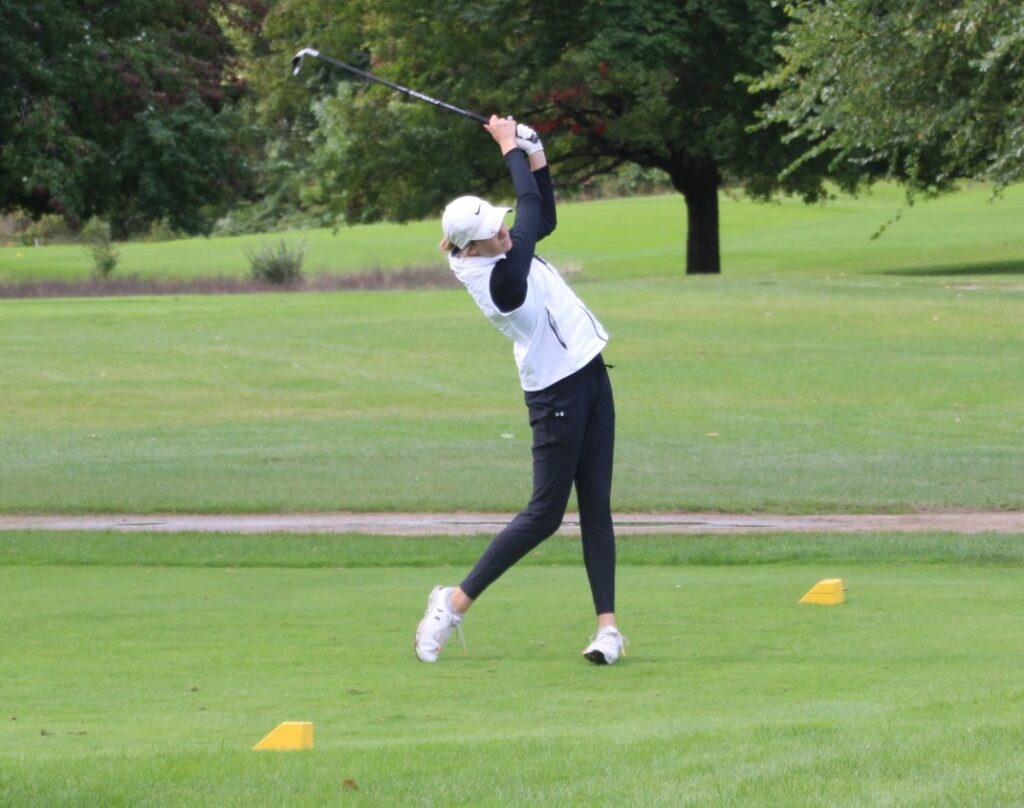 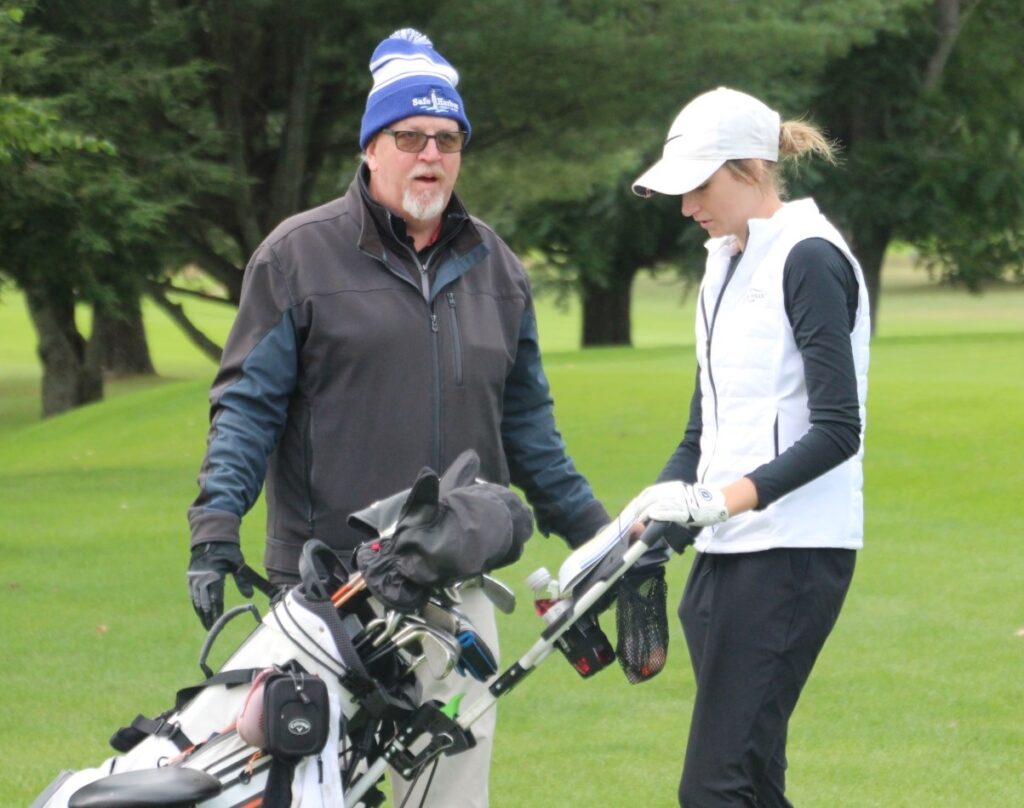 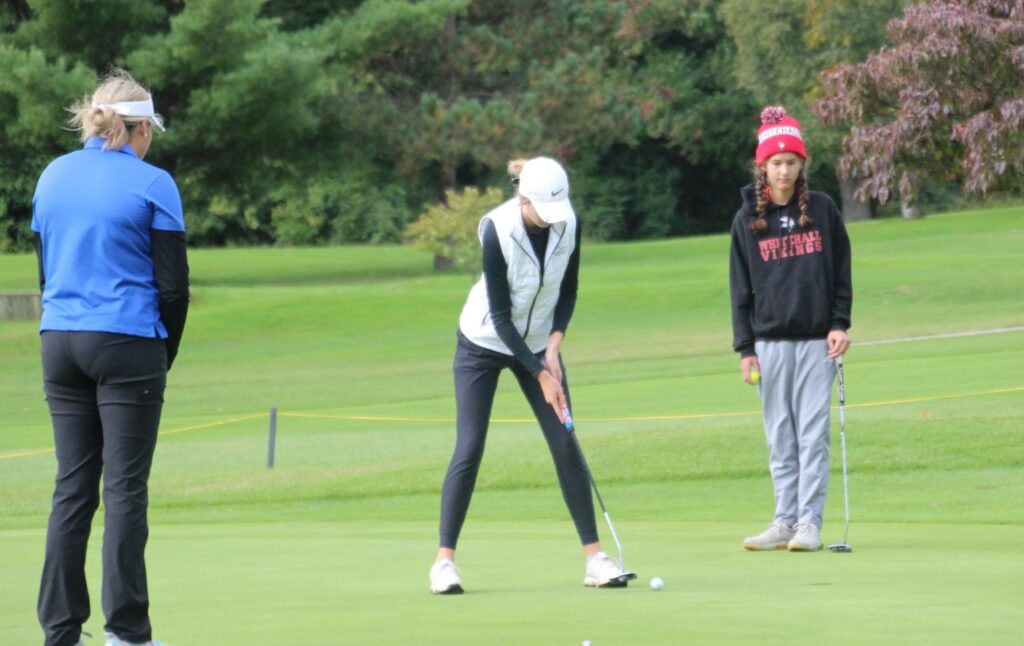 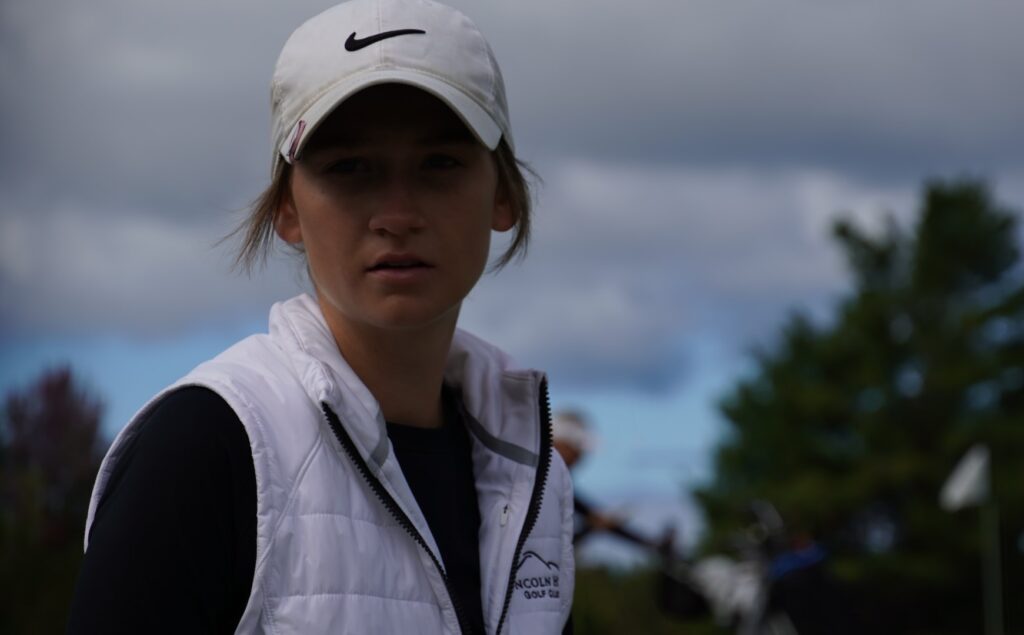 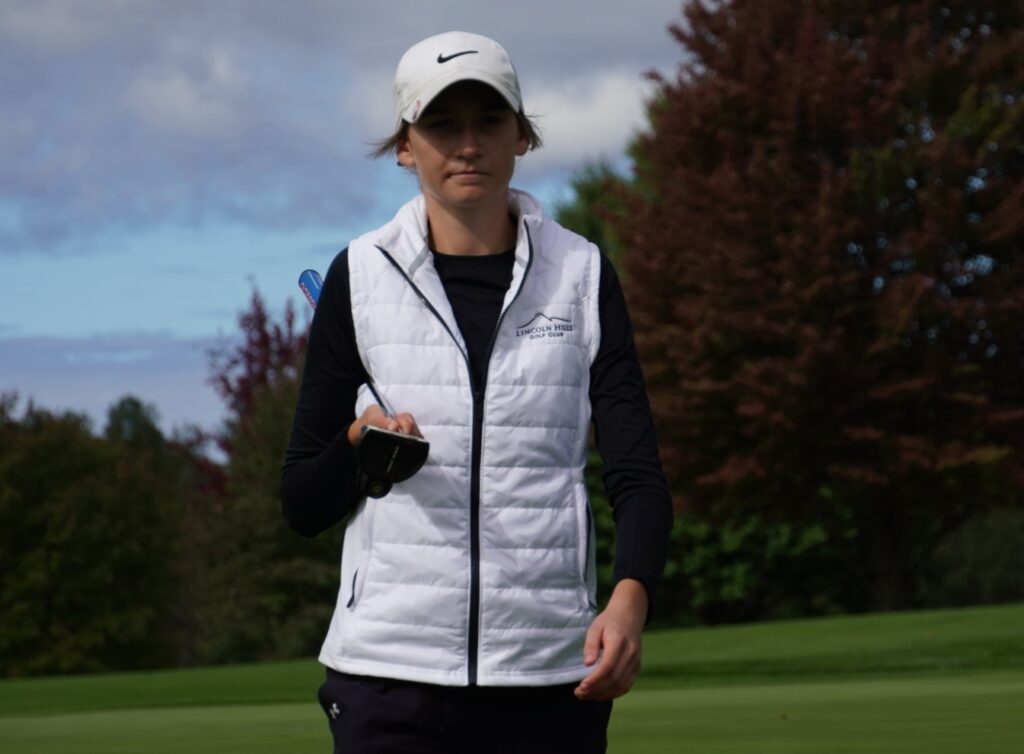 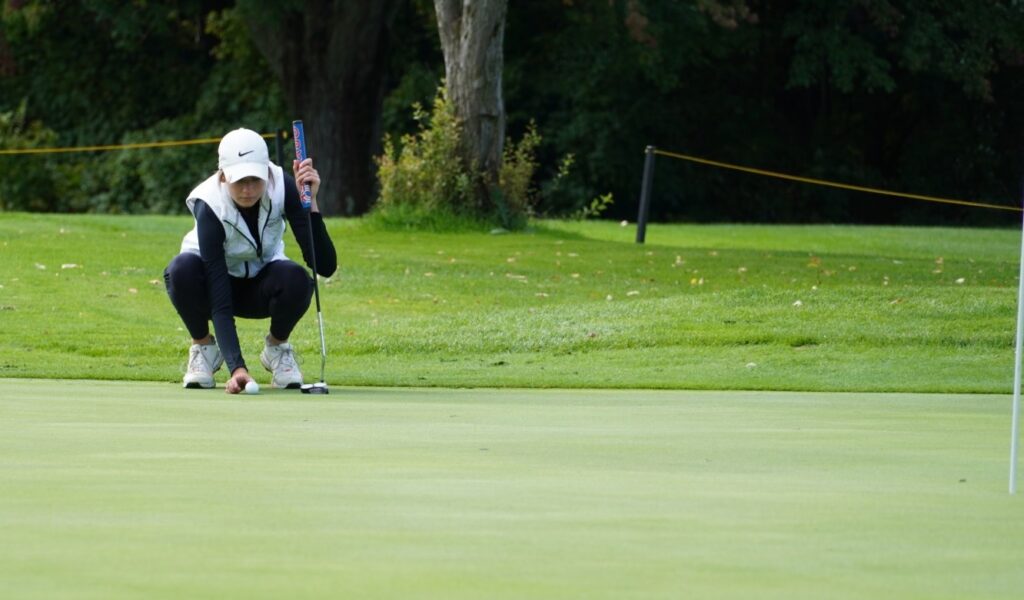 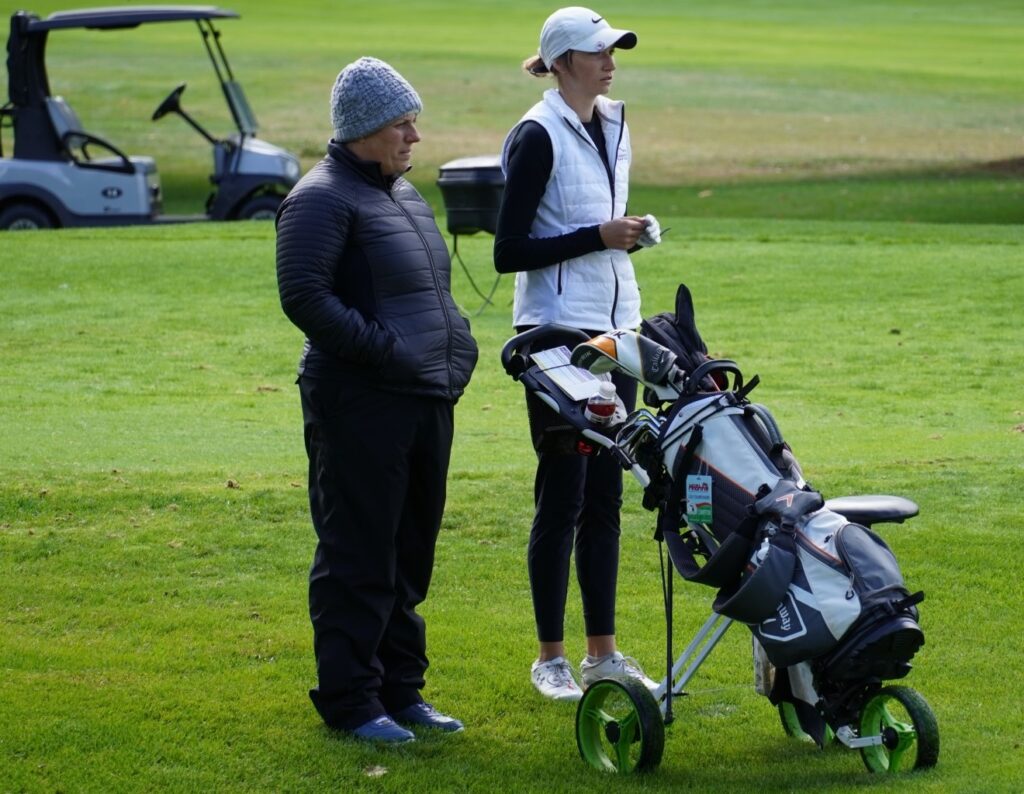 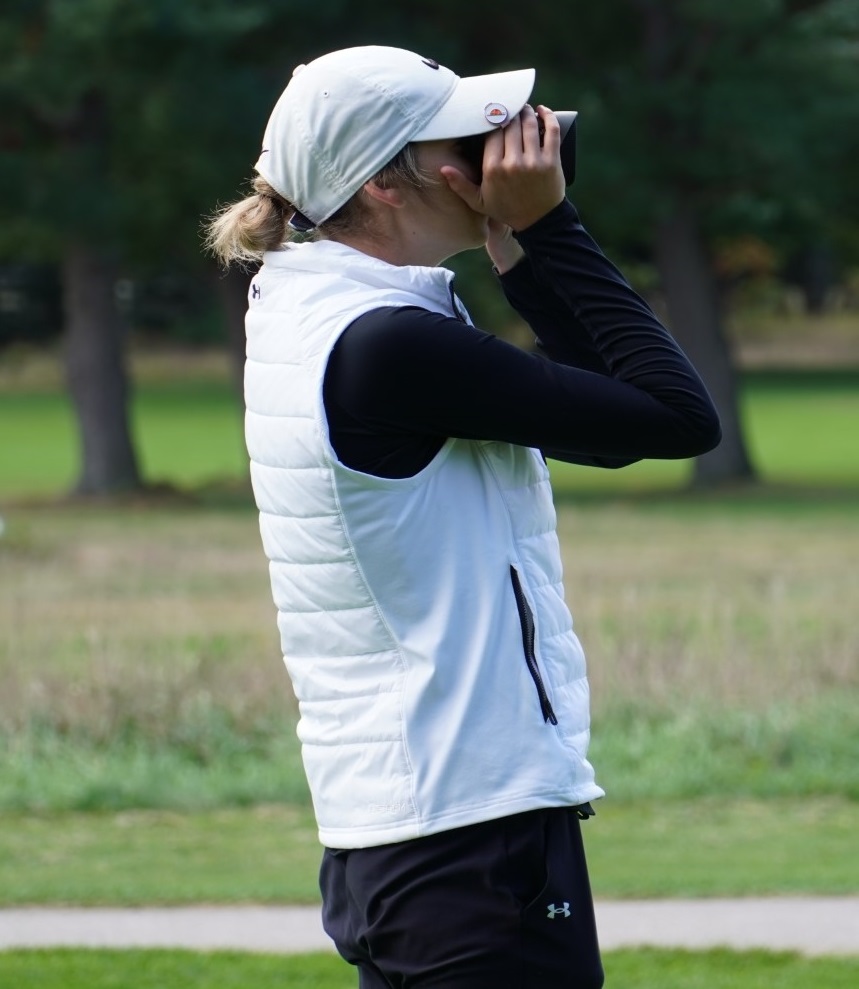 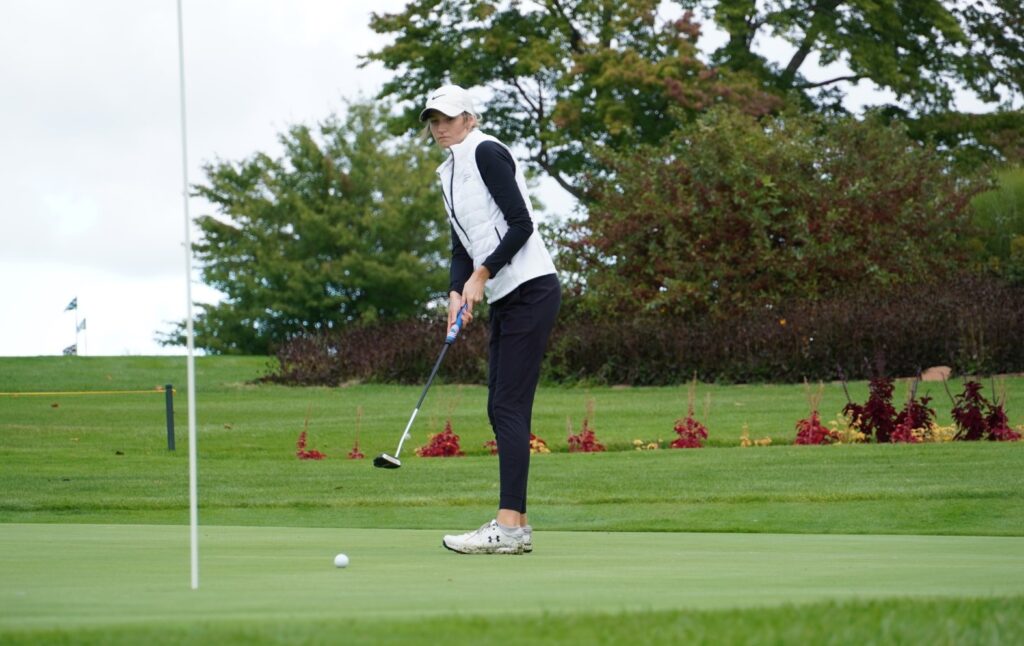 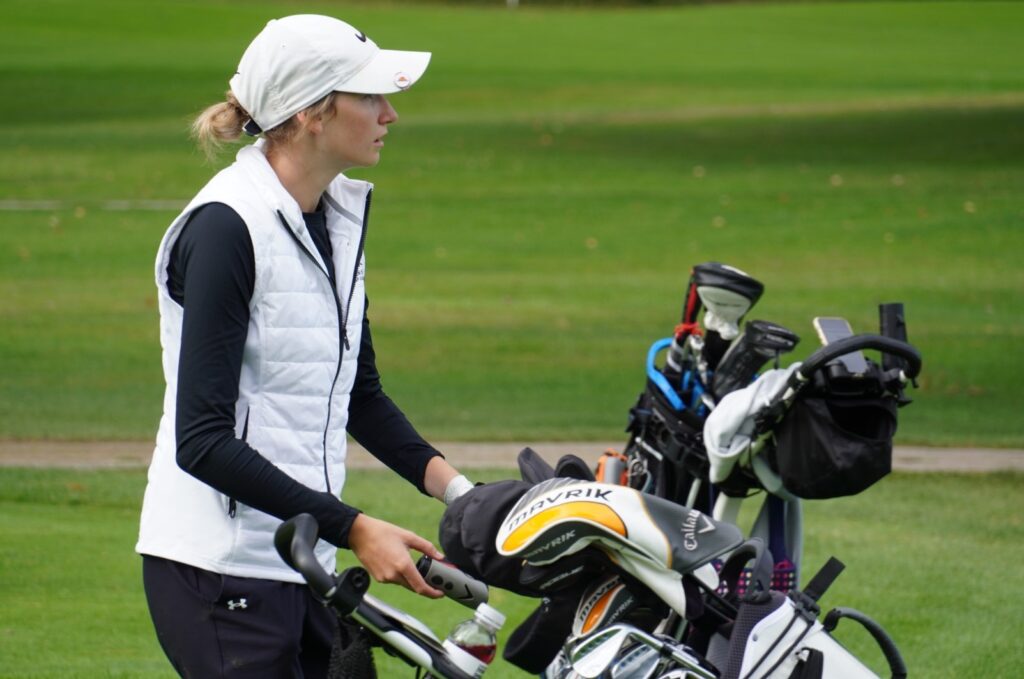 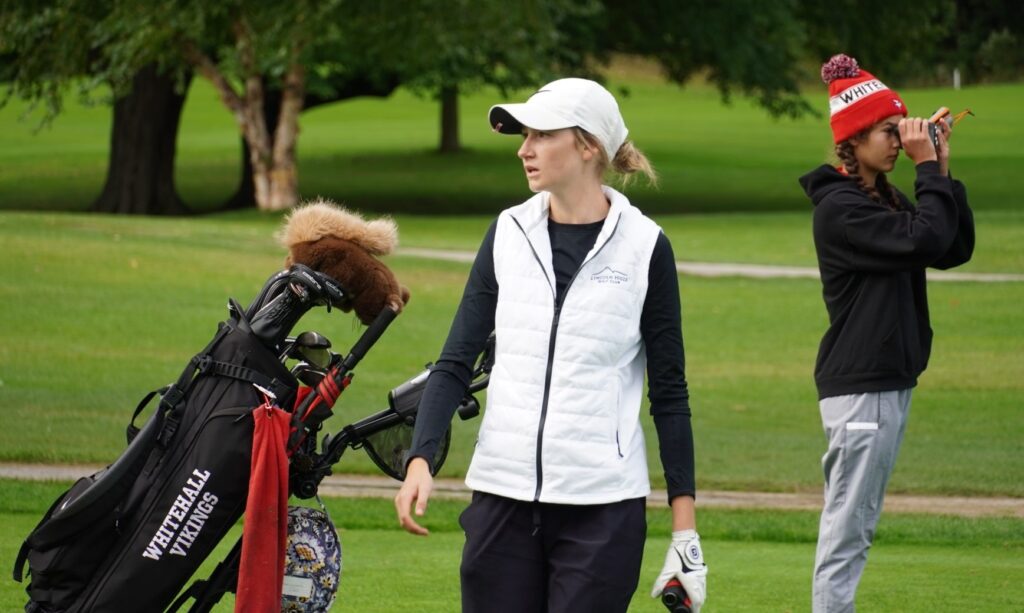 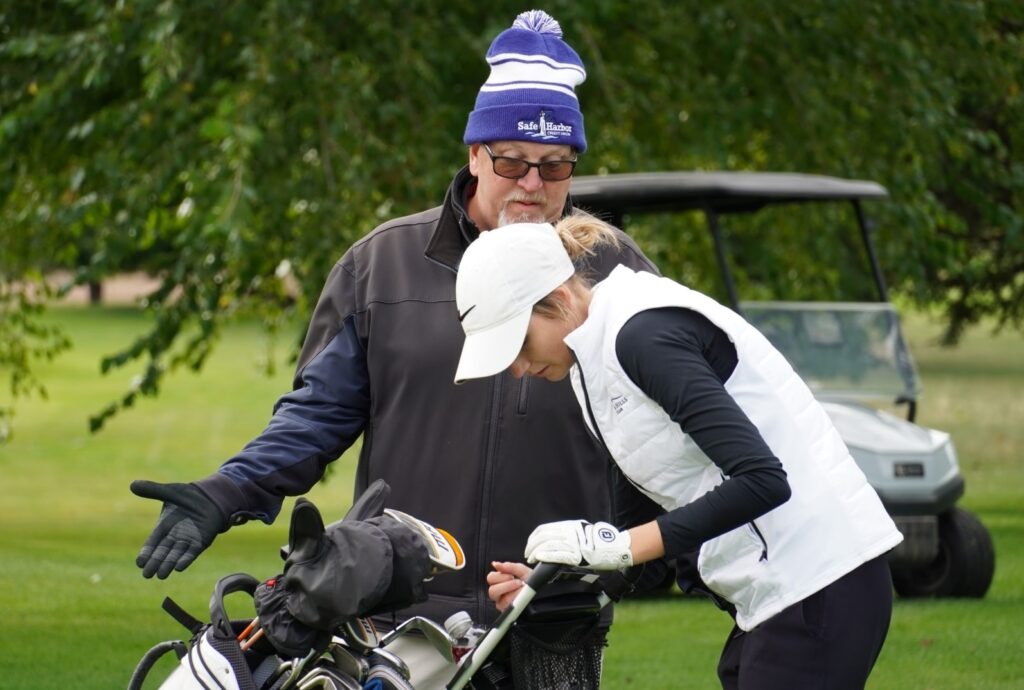 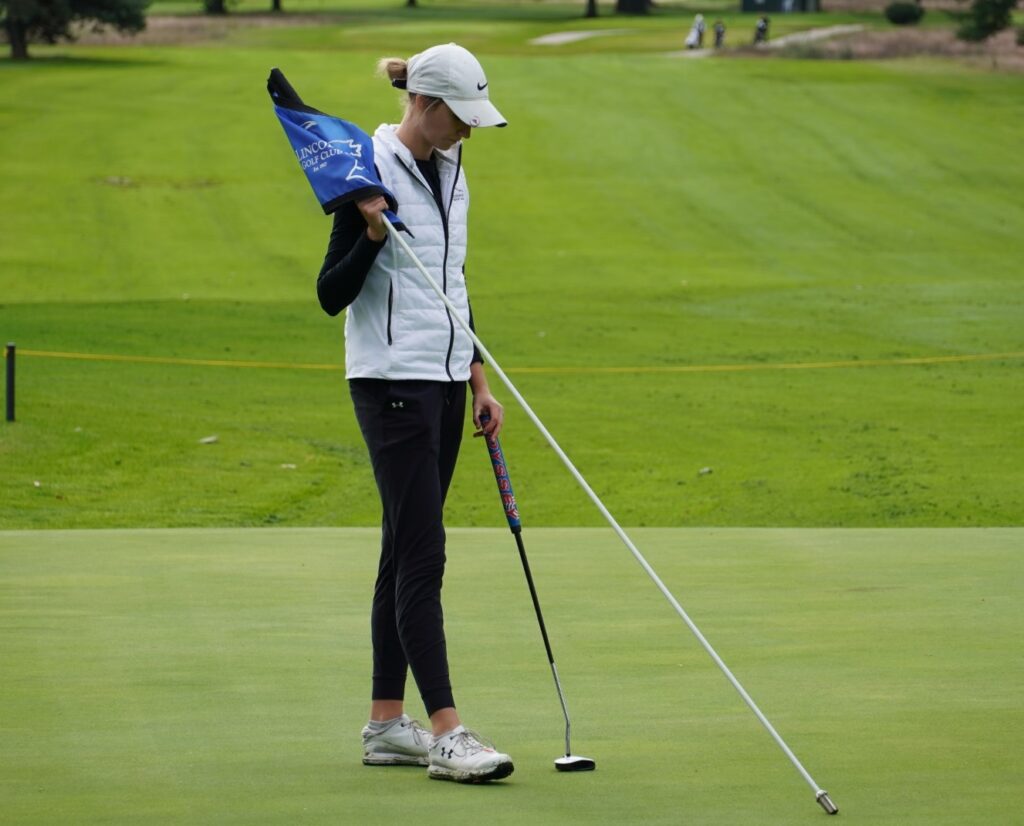 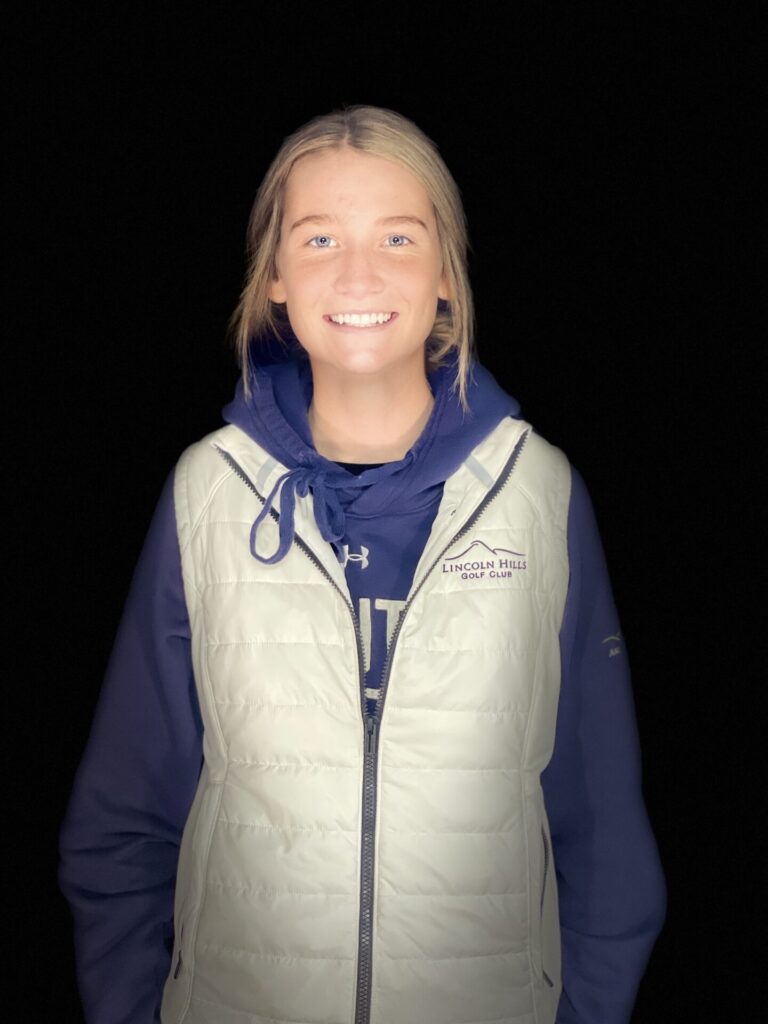 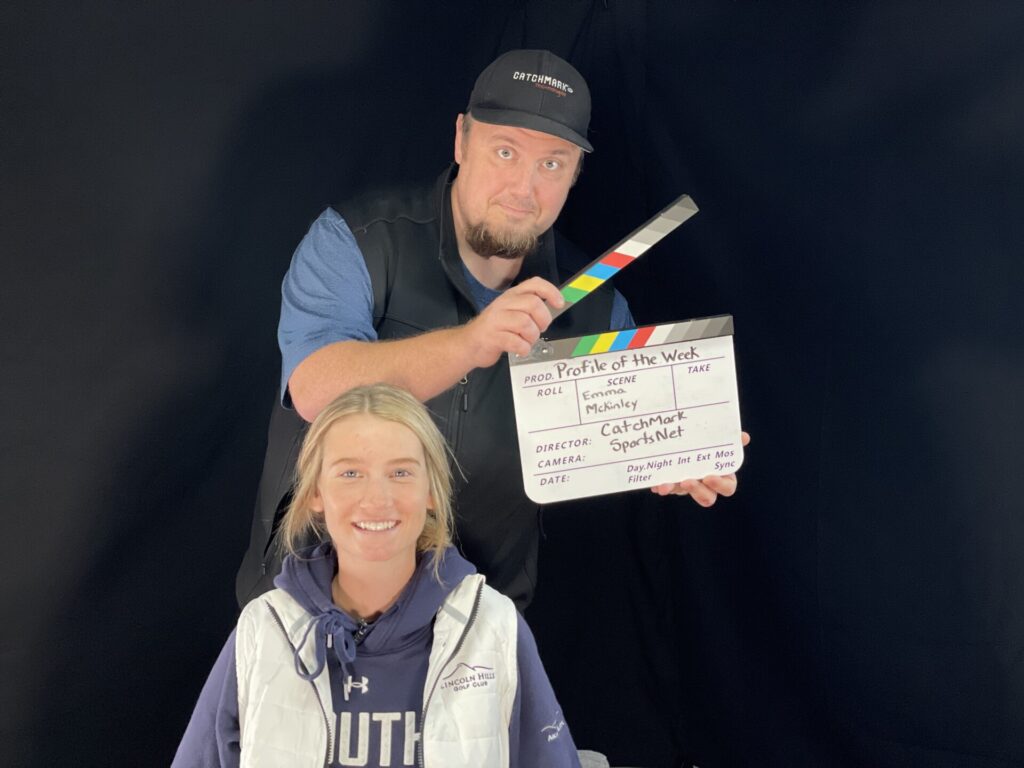 “Emma’s just, she’s one of the sweetest people you’ll ever meet. If you ask her to do something, she won’t even question it. She’ll go do it for you. I love Emma.”

McKinley, 17, has inherited some natural athletic gifts as well as the drive that parents Bill and Becky Jo McKinley and older brother Evan McKinley have instilled, but she’s also put in the work. She’s been very committed to improving her golf game this year, including enlisting the help of swing coaches, and her results have reflected that.

This season, she’s consistently posted 18-hole scores in the mid-70s and a nine-hole average around 37. Her best score was a 1-under 71 at the Lady Tullymore Invitational last month. She also won the junior club championship at Lincoln Hills Golf Club, her home course in Ludington.

“I think it’s just, like, (sticking with) the basics. Just a normal golf swing,” McKinley said. “Even tennis, basketball, just doing the right things that lead up to it – the basics. Just, like, one shot a time. That goes for all the sports. If you’re going to miss a shot in basketball, you’ve just got to focus on the next. Same way with golf and tennis.”

The competitive fire burns within McKinley whether or not she actually shows it. When things don’t go her way, she’s good at regrouping.

Some might say that McKinley is methodical on the golf course.

“Ah, man, she’s a stud. She plays what I like to call ‘boring golf’ most of the time,” Montague girls golf coach Phil Kerr said following the WMC Championship tournament.

“(The Sept. 28 WMC tourney) was not boring for her – she really did a great job scrambling – but most of the time if you watch her, she’s just such a consistent ball striker. It’s just fairways and greens all day long. Some birdie putts go in, sometimes she two-putts for par, but she’s just super steady. Beautiful swing.”

Ludington girls golf coach Erica Reed has coached McKinley all three years with the Orioles. Reed calls McKinley a “wonderful ball striker,” whose natural athletic ability aids in her making good contact most of the time.

Staying focused is another one of her strengths, according to her coach.

“She’s getting mentally stronger. She knows that she wants to win and she’s going after it, figuring out a way to win,” Reed said. “I think that’s just going to continue to help her through the next chapter and section of her golfing career.”

McKinley draws inspiration from her family, but when it comes to sports idols, Serena Williams is at the top of her list.

Williams recently retired as one of the winningest and most competitive players in women’s tennis history.

“She works hard for everything and even if she’s down, she’s going to fight back. She’s just a phenomenal tennis player,” McKinley said. “How she grew up and her life story, it motivates me even more. She had a great tennis career.”

McKinley is an outdoors girl at heart. She loves nature.

The McKinleys live on Hopkins Lake in Ludington. Fishing is one of Emma McKinley’s favorite pastimes, especially “night fishing” for bullhead and ice fishing. She also enjoys sitting in a hunting blind.

When it comes to athletics, she appreciates the individuality of golf and tennis and how those sports have similarities that way.

“Basketball is just, I play it a lot for fun just because I love the team and coaches. I love Warren (Stowe, Ludington’s girls basketball coach) — he’s amazing,” McKinley said.

“But golf and tennis are very similar because a lot of it is mental. Being at the one spot for both, you’re playing the best of the best and it’s going to push you to be able. You just have to focus on the next shot. I’ve learned that the hard way, but it’s there now.”